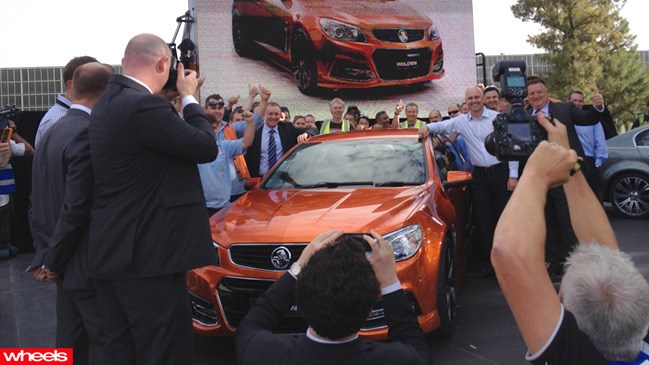 Holden's new VF Commodore - which will contribute a staggering $2 billion to the Australian economy - is not even on sale yet, but work has already begun on its replacement.

Holden's new VF Commodore - which will contribute a staggering $2 billion to the Australian economy - is not even on sale yet, but work has already begun on its replacement.

Speaking at the launch of its super hot flagship SS model in Adelaide this morning, Holden chairman Mike Devereux revealed the VF will contribute billions to the economy through wages, capital spending and engineering.

True to his word, Devereux also confirmed once again that the Commodore name would live on beyond 2016, revealing serious talks about the next-gen Commodore are well under way.

Clay models of the VF replacement exist within the bowels of Holden's Adelaide plant, with Devereux confirming the next Commodore will remain an Australian built and designed car - thus confirming the employment future of thousands of workers.

What Devereux couldn't confirm, though, is whether the 2017 Commodore will remain a large, rear-wheel-drive car. There's plenty of speculation that the next car to wear the famous badge will be a Toyota Camry-sized, front-wheel drive car. Or, shockingly, an SUV of some kind.

"No, this is not the last Australian-built Commodore. No way," Devereux told Wheels. "To the extent that we'll talk about the Commodore that replaces this, all we'll say is that there is one and frankly in about three years time that's when we'll start talking about that."

"There are clays of the next Commodore that our designers are creating," he said.

"They are scale models, but I'm not telling you if its a large car or small car. I won't speculate. All I'll say is the Commodore brand is very strong and we're going to deliver a car that is absolutely right for the times in 2017. The next car has to be relevant to 2022 so we'll talk about details later."

Holden's new SS model will be exported to America with Devereux keen to sell the new Commodore as a 'world beater'.

"This is the next step for Holden, it truly is the most advanced car ever built in Australia," he said. "We know that, we don't just believe it.This is the best Commodore ever. This car truly is a world beater."

Devereux wouldn't speculate on how many SS models he hopes to sell in America, preferring to highlight the VF's impact on the Australian economy.

"This Commodore not only shows what we can build in this country, but what high-tech advanced manufacturing can do for this country," he said. "During the life of the VF Commodore we will inject more than $2 billion into the Australian economy. We'll do that in the form of employment wages, component purchases, moving things around, capital spending and engineering. The new Commodore really does redefine the Australian car." 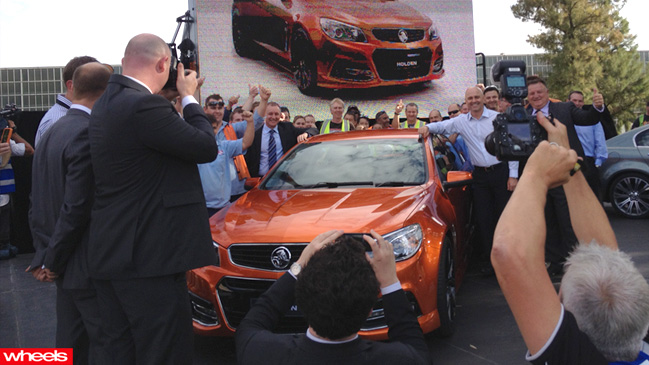 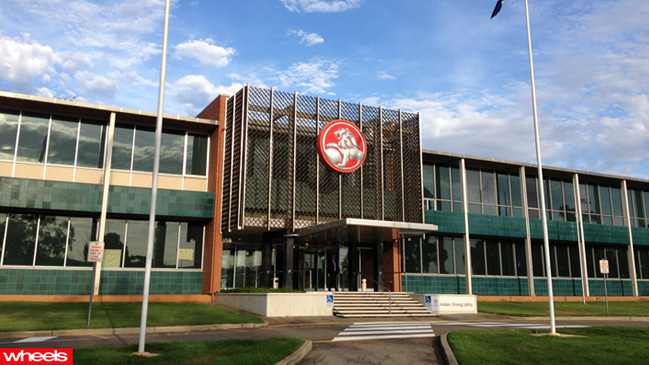 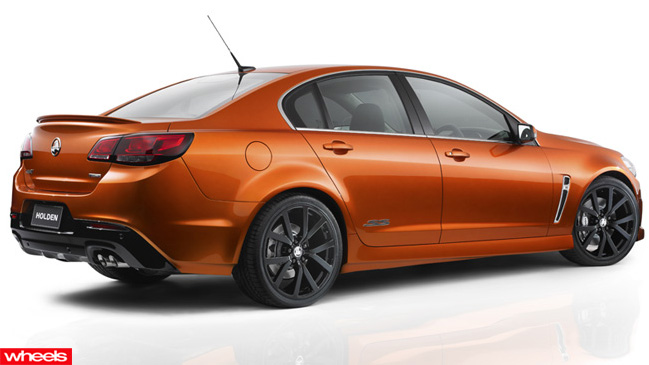 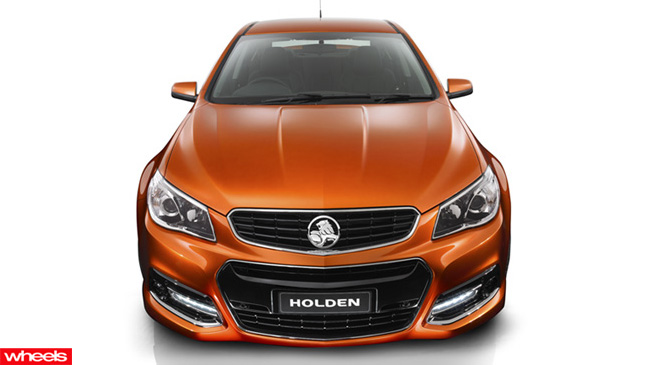