Take a tour of arguably the most recognisable Aussie muscle car of all time, three decades since its debut

JUMP inside the car that started it all for Holden Special Vehicles, three decades since its debut at the 1987 Sydney Motor Show. It is, of course, the Holden VL Commodore SS Group A SV, more commonly known as the HSV Walkinshaw.

The ‘Walky’ is arguably the most recognisable Australian muscle car of all time, thanks largely to its distinctive Panorama Silver paintwork and outrageous fibreglass bodykit, not to mention a victory at the 1990 Bathurst 1000.

An initial production run of 500 cars was built for Holden to homologate and race them. Demand from the public was strong, so HSV followed up with a second batch of 250 units. But by the time the second run went on sale, the VN Commodore was already in showrooms and many of the Walkys sold cheaply to stop them languishing in dealership parking lots.

This particular car is build #555, and is rumoured to have been Tom Walkinshaw’s personal car. It was bought back by HSV more than 10 years ago and is in near mint condition today.

It has its original 5.0-litre V8 engine fitted with electronic fuel injection, which was a first for Holden. Outputs are 180kW and 380Nm, with a claimed 0-100km/h time of 6.5sec and a quarter mile time of 14.8sec. Average figures by today’s standards, but scorching performance for its time.

Everything else you need to know is in the video, and it’s worth a watch to see how the first product to wear HSV badging has aged in the 30 years since its release.

The bitter break-up of Holden and Peter Brock’s Holden Dealer Team was what gave way to the marriage of Holden and UK-based Tom Walkinshaw Racing, a relationship that continues today and has been commemorated with the release of ‘30 Years’ special editions for each model in the current HSV line-up. 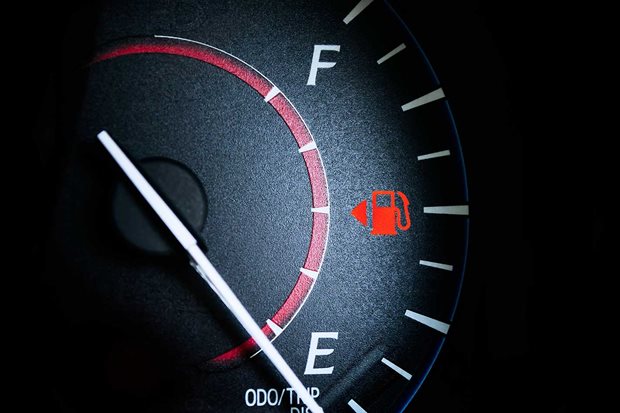 How far can I drive with my fuel reserve light on?

Is it okay to keep driving with the last drops of fuel? 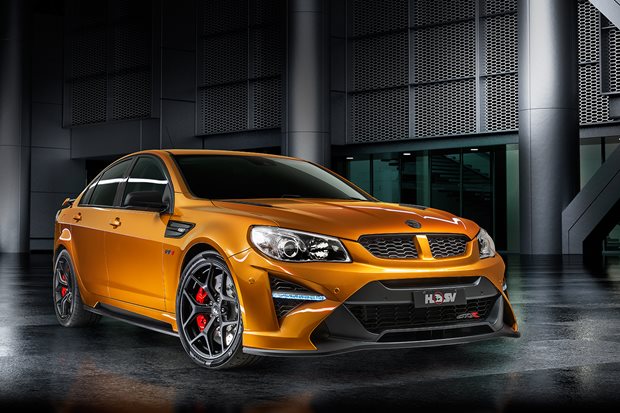 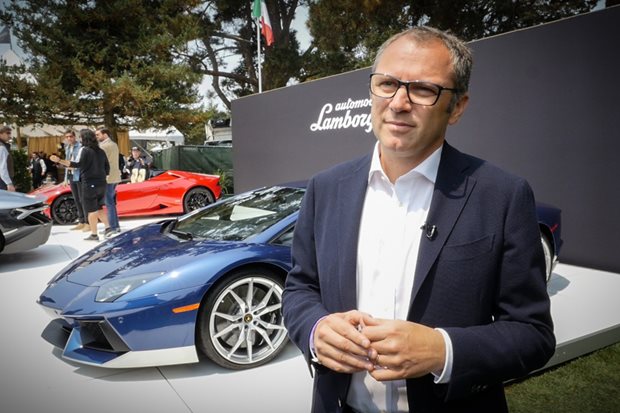 Lamborghini’s chief executive officer talks about the Nurburgring, Formula 1, next-gen technology, and the balance of heritage with innovation