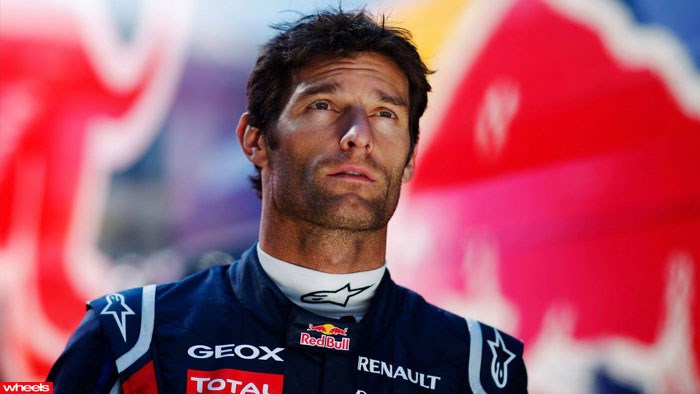 If you’re a motorsport fan, you’ll know Aussie F1 ace Mark Webber has just called time on his Formula 1 career. So what better time to pay tribute to his time at motorsport's highest level.

After 12 years racing at the highest level, Webber will leave F1 to become a Porsche factory driver at Le Mans.

So with 36-year-old Webber moving onto the next stage of his career, what better time to reflect on his achievements in motorsport’s most prestigious and ruthless category – Formula 1.

From his remarkable fifth place in Melbourne way back in 2002, to his first win in Germany in 2009 and his fierce rivalry with F1 prodigy Sebastian Vettel, flick through the gallery as we pay tribute to one of Australia’s greatest ever racers. 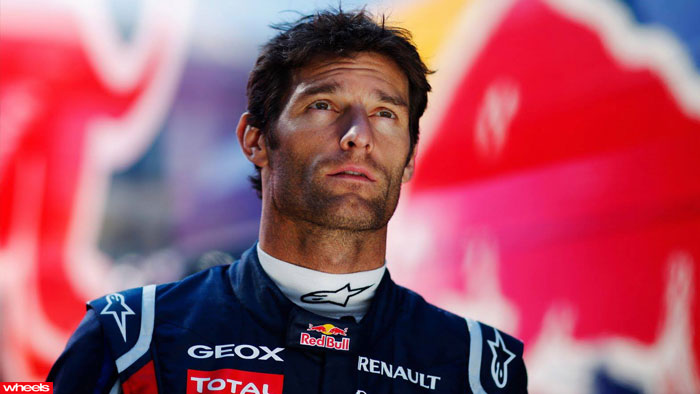 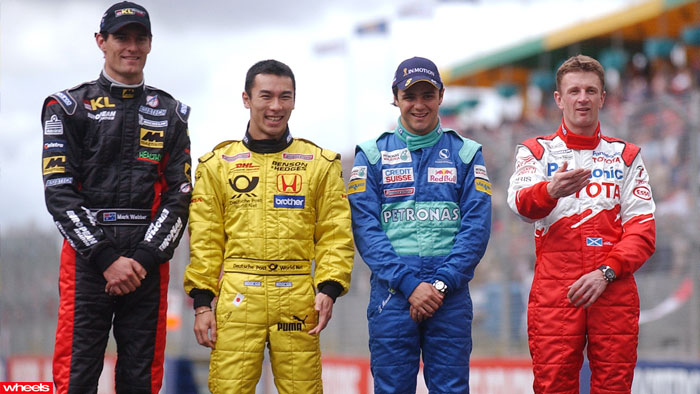 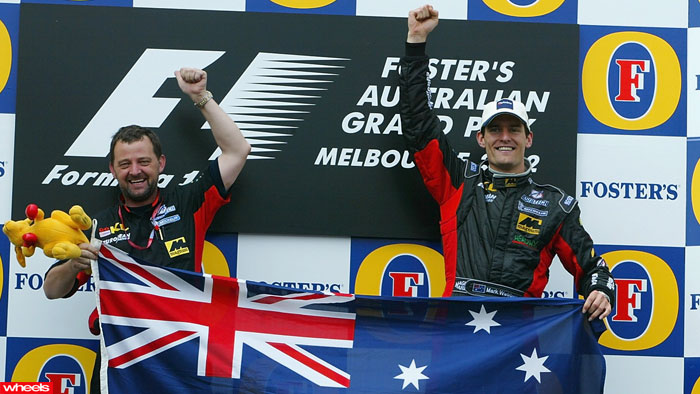 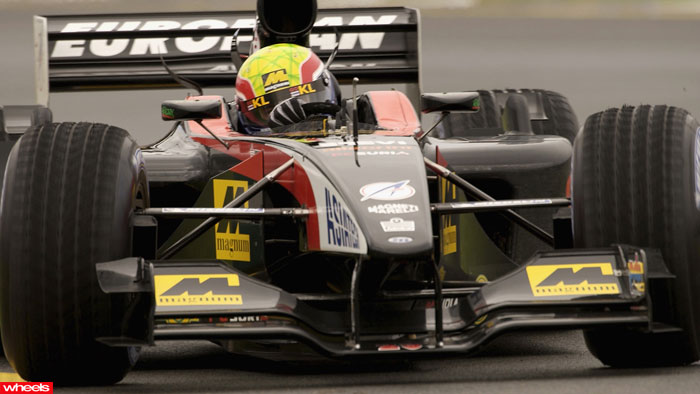 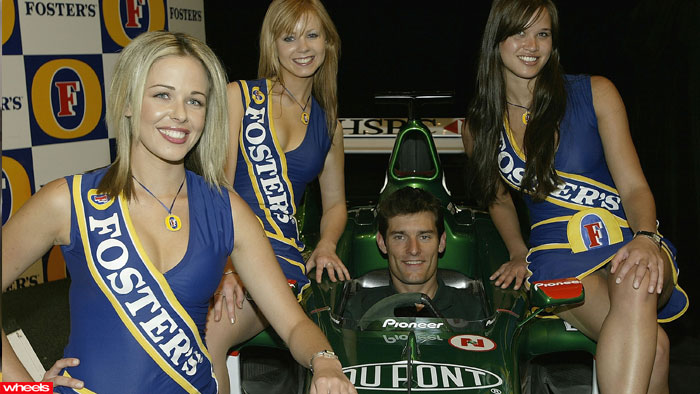 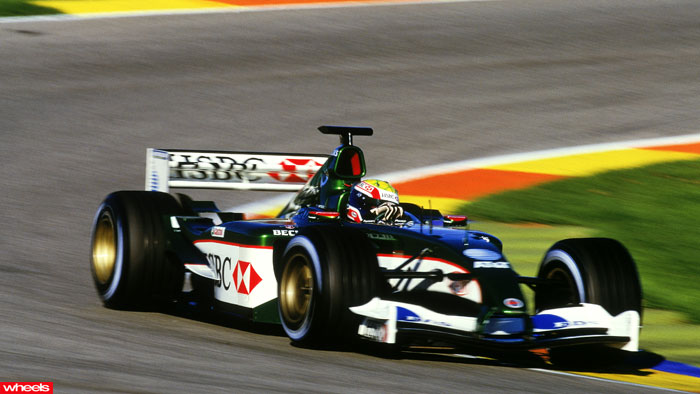 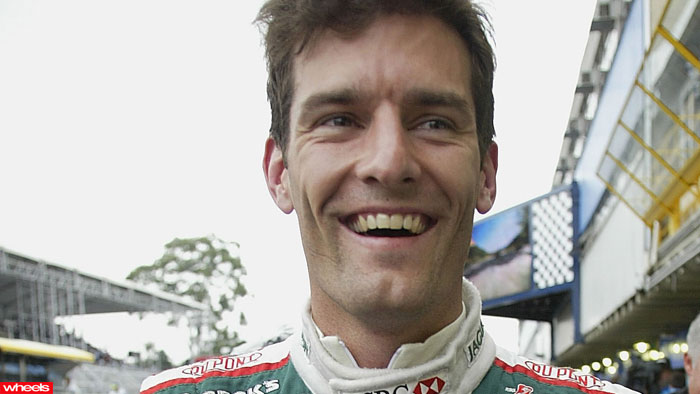 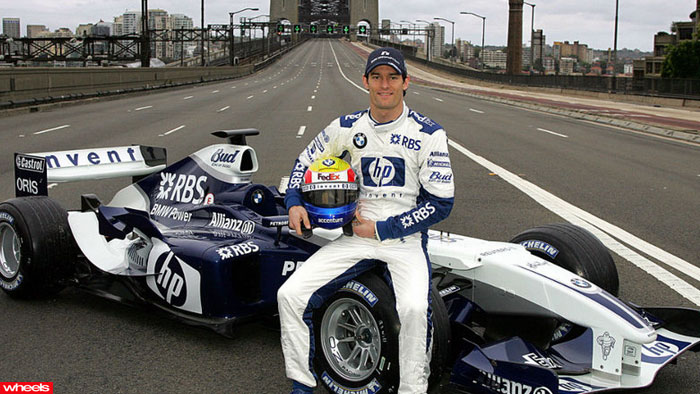 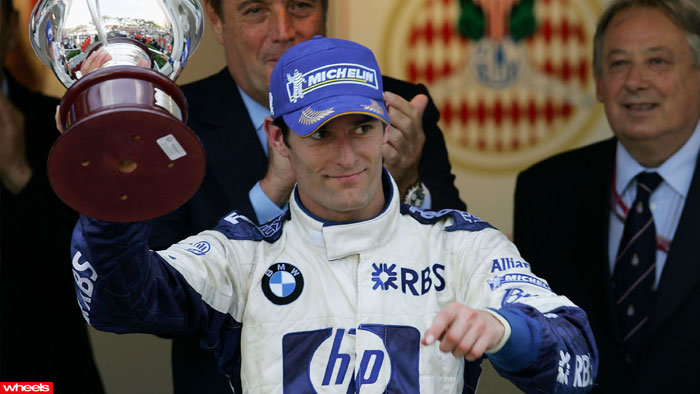 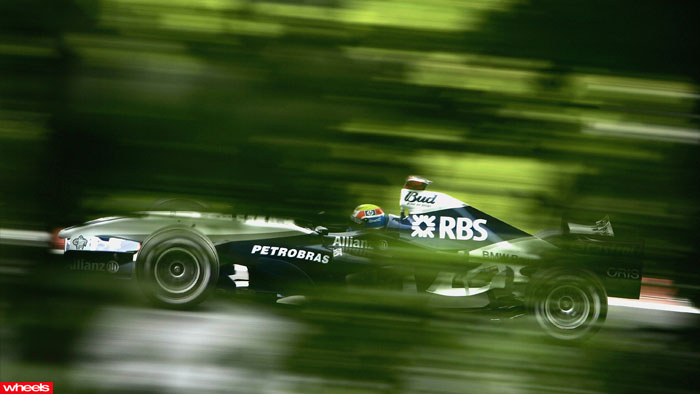 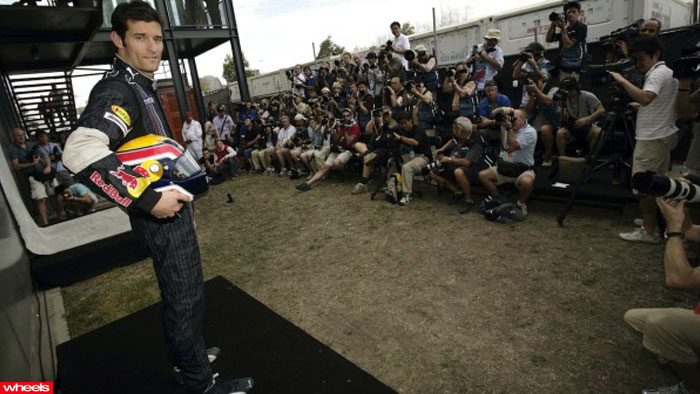 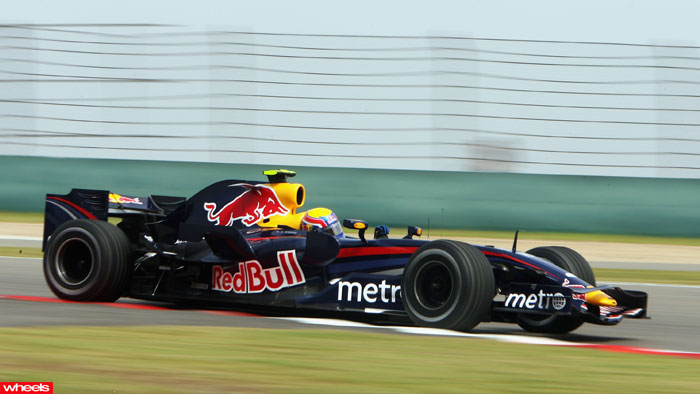 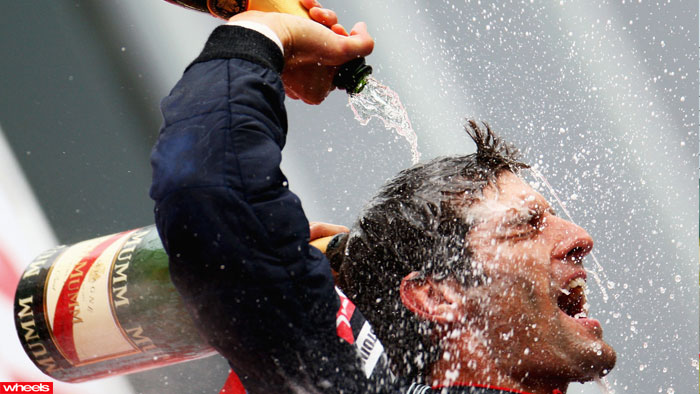 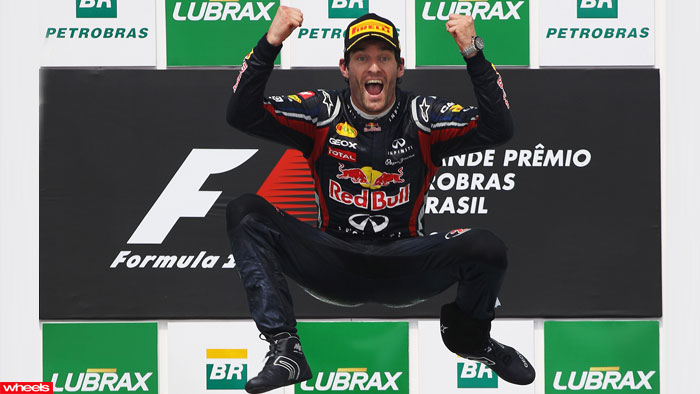 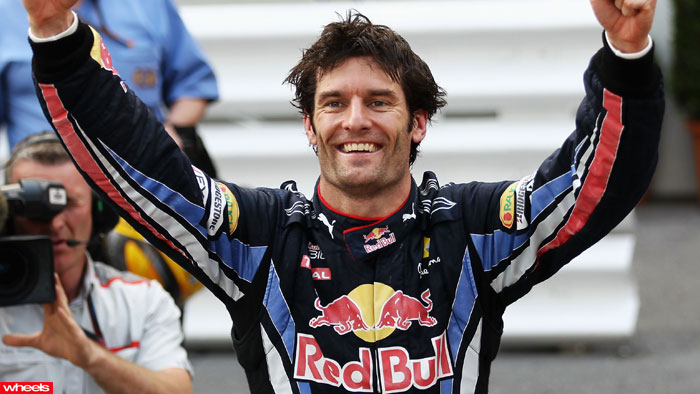 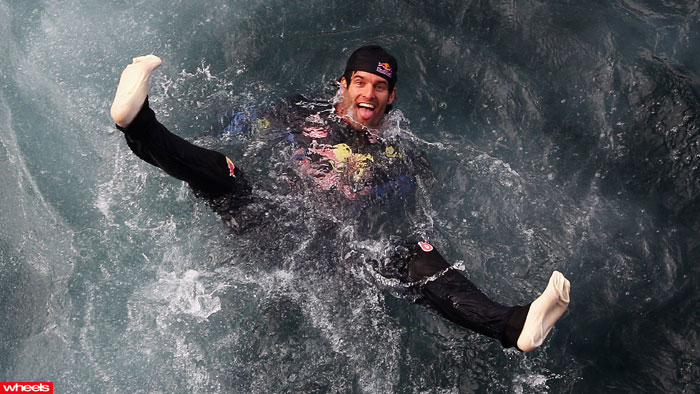 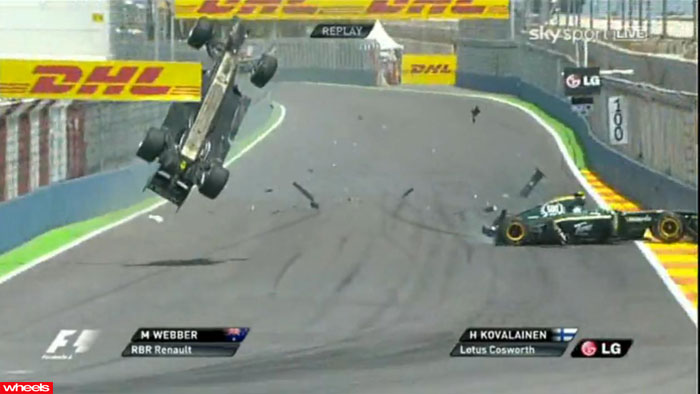 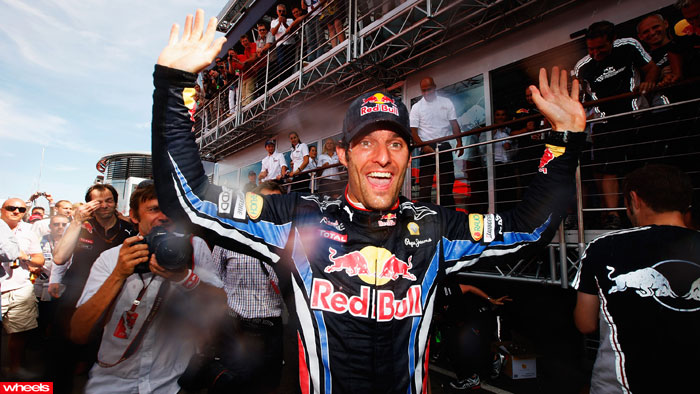 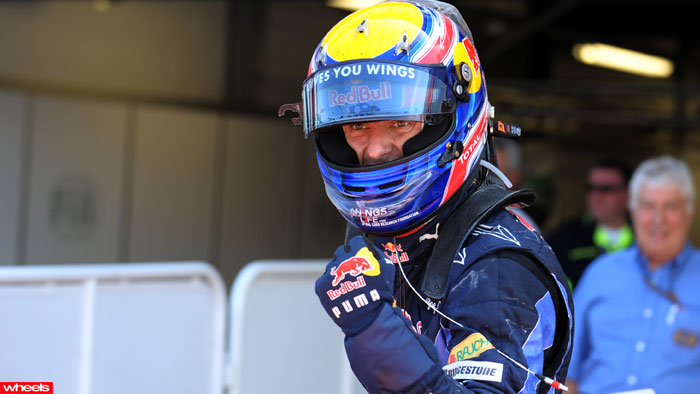 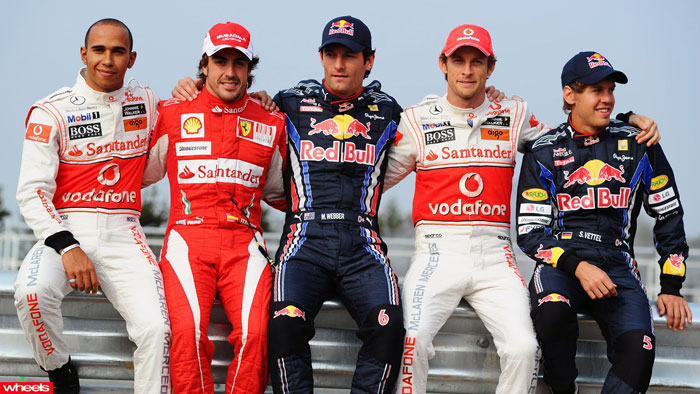 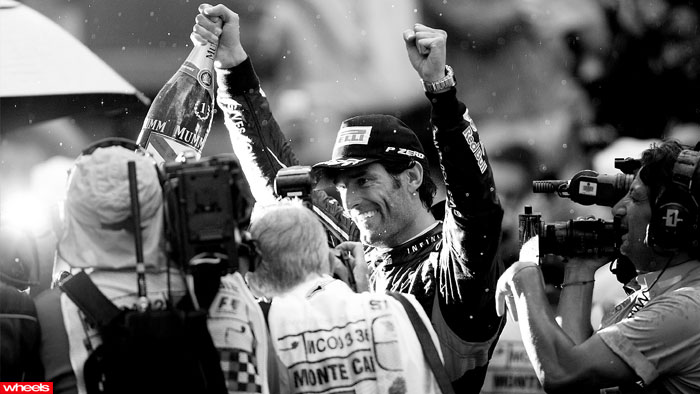 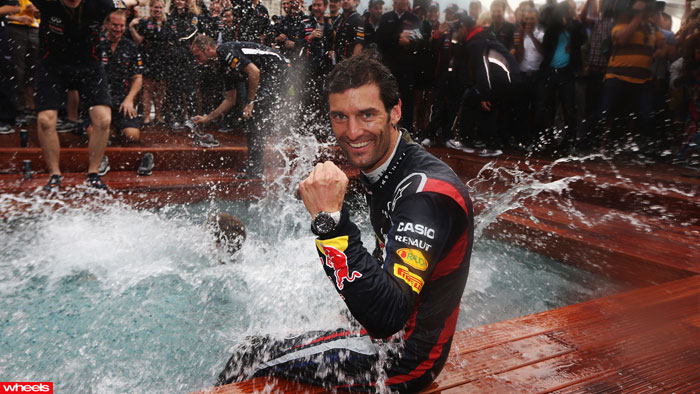 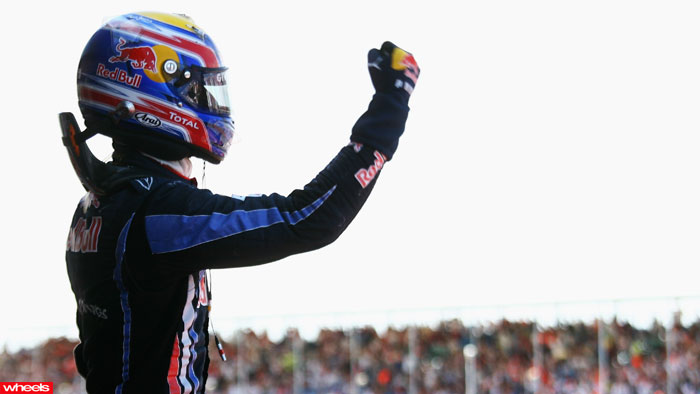 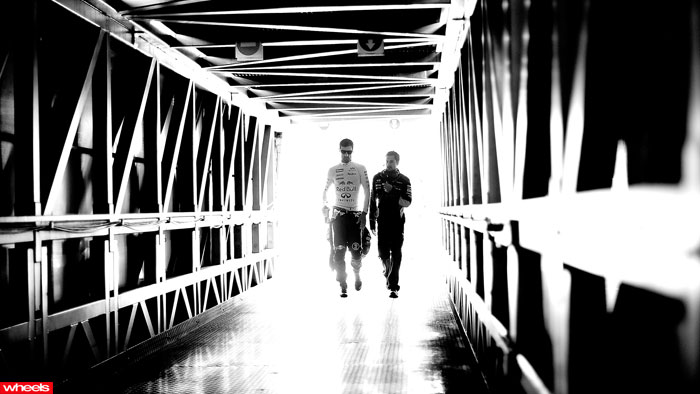