BENTLEY has been forced to take down a YouTube video that showed a Continental GT Speed clocking 330km/h on the Stuart Highway in the Northern Territory.

Two-time Bathurst 1000 winner, multiple national champion, and veteran of over 1000 races, John Bowe was at the helm of the Bentley during shooting of the film, and has hit back at those who complained the ad promoted speeding.

Wheels was on the ground during filming, publishing a feature from behind the scenes in our February issue earlier this year.

The clip was placed on Bentley’s international YouTube channel, and was found in breach of standards by the Advertising Standards Bureau in Australia. 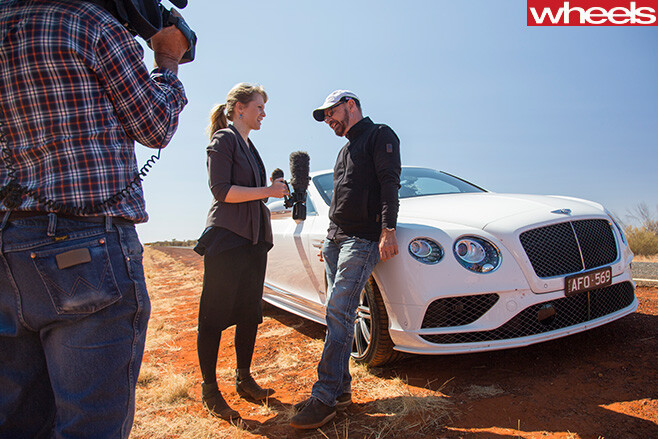 The ASB ruled the video breached rules which state a car cannot be promoted driving at greater than the speed limit in any state where the ad was published.

Driving at 330km/h is legal on the unrestricted stretch of highway in the Northern Territory on which the clip was filmed. Bentley said filming was conducted under closed conditions and the section of road was closed by NT Police for that purpose. Even so, the Advertising Standards Bureau deemed the video promoting the car at those speeds (triple the legal limit in every other Australian state and territory) is a breach of advertising standards.

“The Board noted that whilst the advertisement uses John Bowe, described as a ‘legend of Australian motor sport’, to drive the Bentley, he states ‘this is not a customised race car’ and the driving takes place on a public highway, not a race track or dedicated testing facility, to show how fast the ‘road car’ can go,” the ASB said. Bowe spoke to Wheels following the ruling, hitting back at the ‘do-gooders’ that deemed the ad inappropriate.

“It doesn’t promote speeding! I wouldn’t for a minute say that anyone should do it, but I think the fact is that the cars you can buy are capable of doing these sorts of speed, very very safely,” he explained.

“It is not ‘many people’ that are making a fuss, it is one individual that makes much more noise than the majority.

“That is what happens in this country unfortunately. We listen to the minority and the majority are too busy getting on with their lives to say anything. I just think it is ridiculous.” 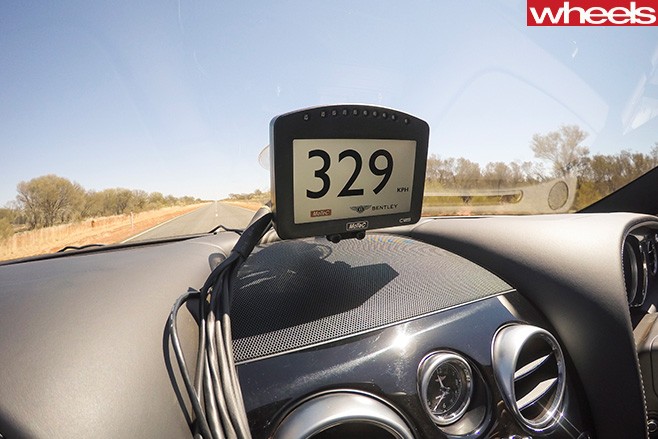 Pedestrian Council of Australia chief executive officer Harold Scruby placed a complaint against the film, and was proud to see the promotion removed from YouTube.

“We have been complaining about any ad that depicts speed for over 16 years,” Scruby told Wheels.

“Speeding is the number one killer on our roads, and any organisation that promotes speeding is helping to kill people on the roads. That is all there is to it.”

“It is completely and utterly irrelevant,” he said. “That is what every TV ad was showing before they brought in the code. They would say ‘filmed under supervised conditions’.

“If you read the code and the intro to the code, it states very clearly that you cannot do that.” 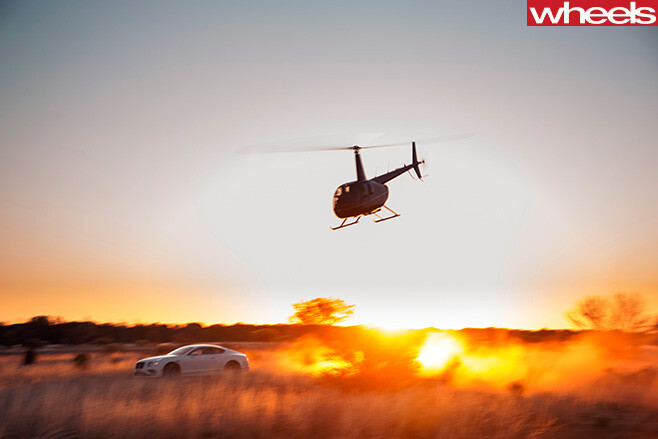 The advertising standards were agreed on by the Federal Chamber of Automotive Industries, which represents car manufacturers in Australia.

Bowe was nonplussed by the takedown, and maintained the film was conducted in safe conditions, which didn’t encourage others to replicate the feat.

“It was done with a massive degree of safety; we had government approved road closures, a helicopter sweeping the road, a constant radio connection,” he added.

“If there was anything dodgy the helicopter would radio me and I would hear it. It was as safe as a church. The car was incredibly stable, it was terrific in fact. 338km/h was the quickest speed I got. I had a GPS speedo, we had a OH&S guy that works in the movie industry in the UK, so it was safer than driving down St Kilda road.

“It was truly and absolutely rock steady. The speed it did depending on the wind, but the best I did was 338km/h, while most of them were 330km/h plus. I would have done 20 to 30 runs – it was safer than most churches.” 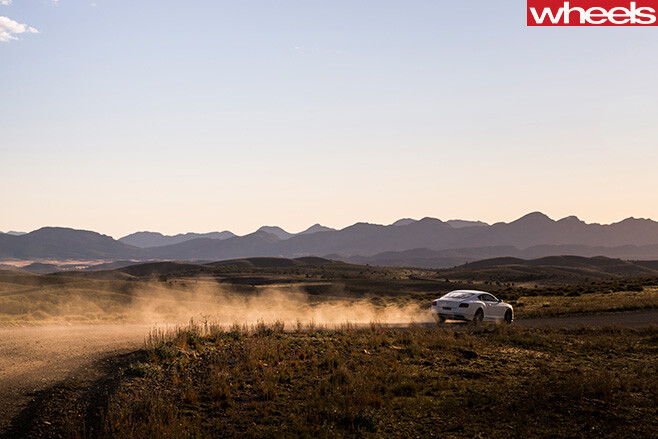 “I think some of our better roads would allow more speeds than 110km/h in complete and utter safety.

“I have always been an advocate for driver education which we do none of. The country does nothing to educate the drivers. It is not the cars that kill people, or the speed, it is the drivers.

Despite not being promoted on television or online, the film was determined to be an advertisement by the ASB through the placement of Bentley logos and slogans at the start and finish of the clip.