John Carey on the attenuation of combustion engines

The days of musical exhaust notes are numbered

From thunder rumble to shrill scream, the sounds made by engines can be mechanical music to the ears of car lovers. For machines with character, it’s an important part of their personality. What issues
from their exhausts can trigger excitement, admiration, desire.

But let’s keep this noise thing in perspective… 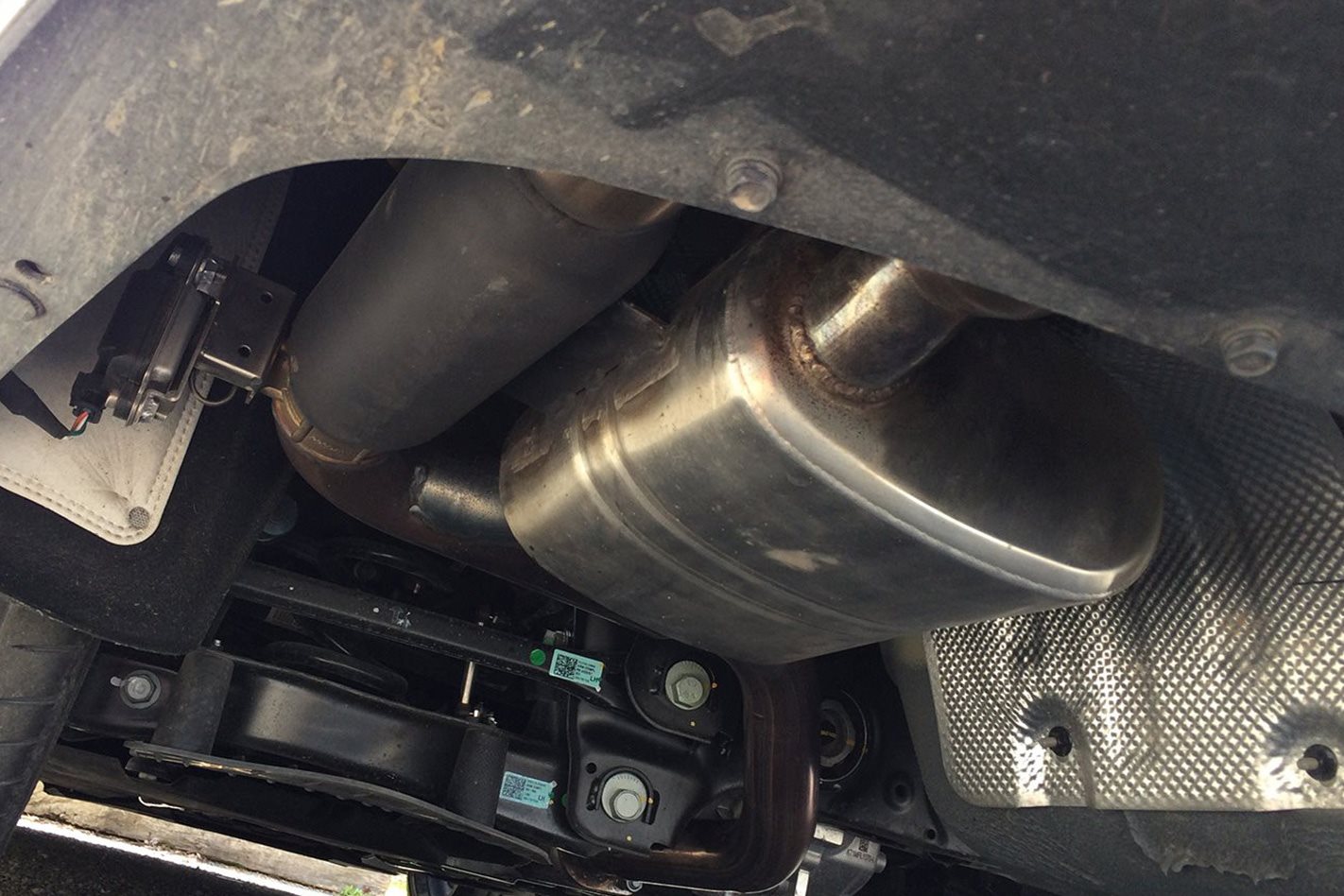 For my own not-so-distant ancestors the sound of horsepower was hooves hitting the ground. Maybe they found the ringing clip-clop of a single saddlehorse trotting along a cobbled street or the rumble of galloping thoroughbreds on racetrack turf thrilling sounds. It wasn’t something I thought to ask them when I was just a kid and they were old men.

Read next: Getting The Perfect Engine Noise

Horses were as big a part of their lives as cars have been of mine, because they chose to be photographed with them in a time when images were costly. The proof is in my family’s photo albums, in sepia tone and black and white.

Grandfather George harvesting wheat with his six-horse team, led by big Boy with the white blaze, probably sometime in the 1930s. Even older, there’s great-uncle Sylvester as a skinny, wild-looking youth, feet thrust forward in the stirrups, on a rangy stockhorse. 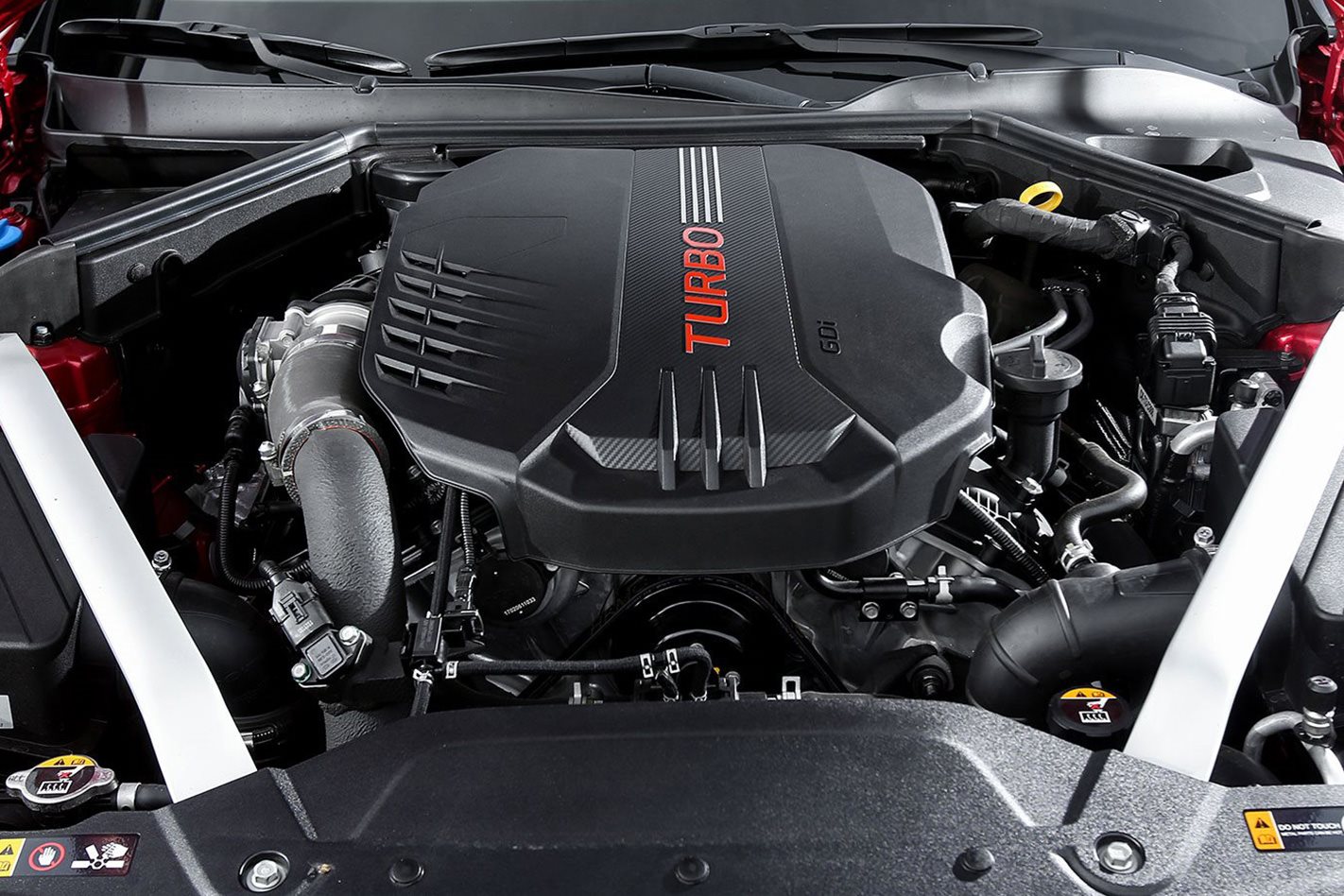 Cars haven’t always blown muffler-tip melodies. I doubt anyone enjoys the huffing and chuffing of the engines under the hoods of the machinery that introduced people like my forebears to internal combustion.

It wasn’t until the 1920s, around four decades after the invention of the car, that exhaust notes began to get interesting. That’s when engineers working on the exotic racers and supercars of the day realised the way to make winning power was high revs.

But the metallurgy of the time meant only tiny and therefore light piston and connecting rod assemblies, could stand the stress.

This thinking spawned many-cylindered engines like the 2.0-litre in-line eight of the Bugatti Type 35. It could spin to 6000rpm, two or three times as fast as the 2.9-litre four in the Ford Model T on sale at the same time, while producing around four times the power. Revs, and the sound that went with them, were only for the rich for decades afterwards.

It took 1960s advances in manufacturing, materials and fuels to bring the music to the masses with simple, affordable engines that could sing. The two-valve, pushrod V8s developed by Ford and General Motors are among the best, and best loved, examples. While Americans had the bass end of the spectrum covered, the Japanese, especially Honda, filled the treble ranges with ever-higher revving fours, and Europe supplied some real mid-range punch. 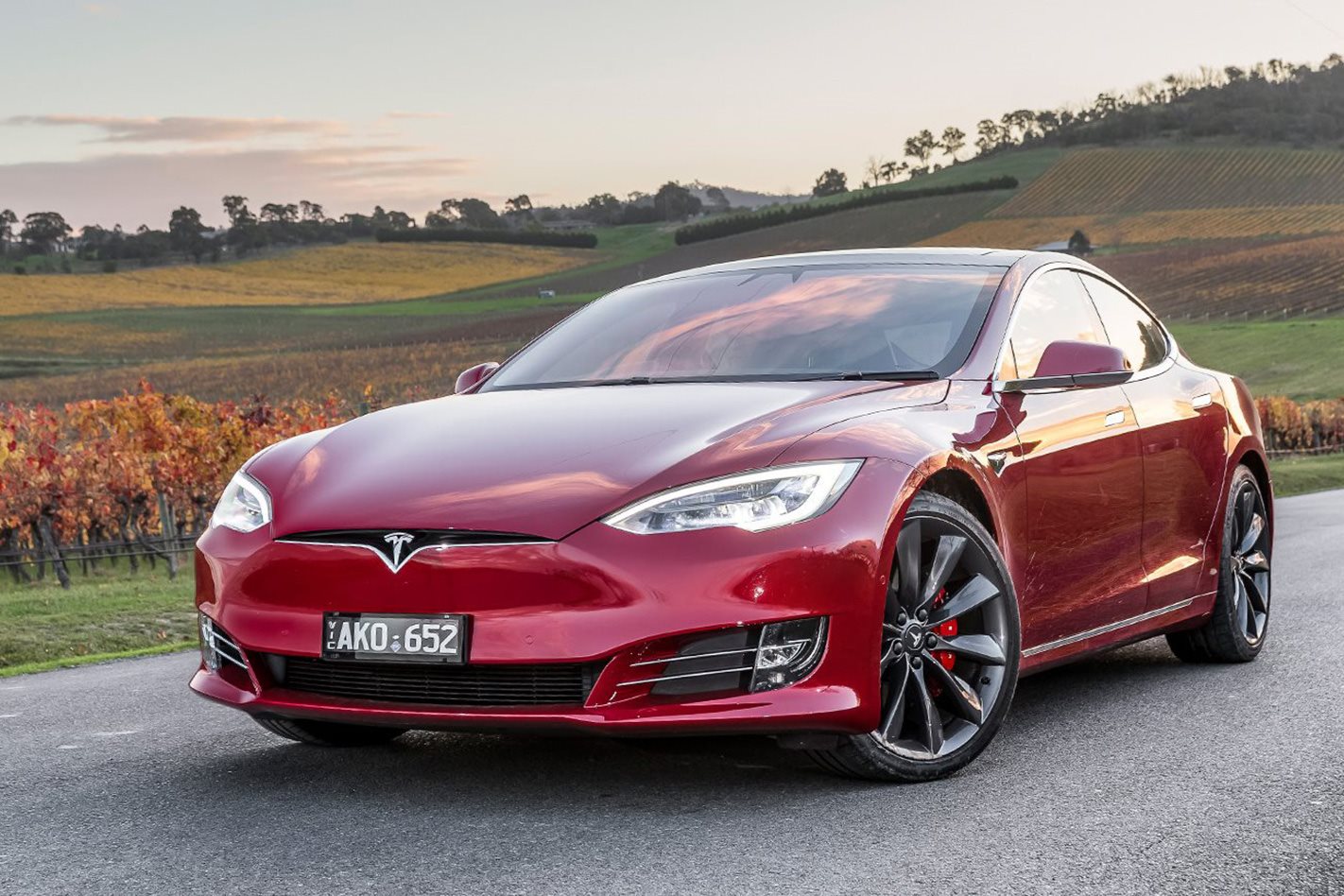 But the relatively brief period of great exhaust notes is already coming to a close. The efficiency-driven shift to downsized turbo engines and tougher noise limit laws are downing the decibel levels. And automotive electrification means the beginning of the end.

Between the long-gone clip-clop era and the coming age of whisper-whine EVs sure has been an interesting time to live, to drive, and to hear first-hand the roar of the fuel-burning dinosaurs of the future.

Obsolescence doesn’t spell extinction for technologies that earn our affection. Just look around; horses are still being ridden and boats are still being sailed, though they no longer rule the road or the waves. I suspect something similar will be the eventual fate of internal combustion cars. 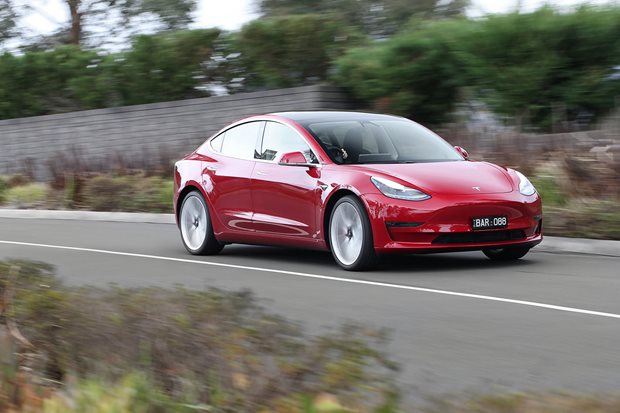 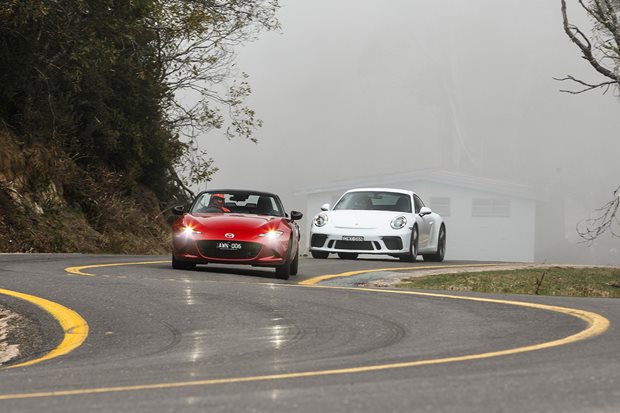