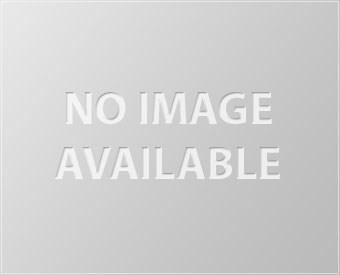 What happens when a Lamborghini Reventon is pitted against Panavia Tornado fighter jet plane?

The Lamborghini Reventon debut at the 2007 Frankfurt Motor Show and it is the most powerful and expensive Lamborghini road car to date, costing approximately one million Euros.

The Reventon features an all-new carbon fiber exterior all of which have exactly the same exterior color, described to the press as “mid opaque grey without the usual shine.”

For this next-gen model, Lamborghini also borrowed ideas of parent company Audi, in particular daylight running lights into the headlamps. Seven Light Emitting Diodes (LEDs) at each headlamp flank the bi-Xenon main beam and stay lit whenever the car is in movement.

Due to the high temperatures in the rear lower part of the car, special heatproof LEDs are used for the indicator and hazard lights, stoplights and rear lights with a triple arrow optical effect.

According to designers, the exterior styling was inspired by the look and feel of the world’s fastest airplanes which is part of the reason Lamborghini staged a race between a Reventon and a Panavia Tornado fighter jet plane.