It’s the Debbie Does Dallas of motorsport films, and now, Peugeot’s iconic Climb Dance has been remastered in high-definition. 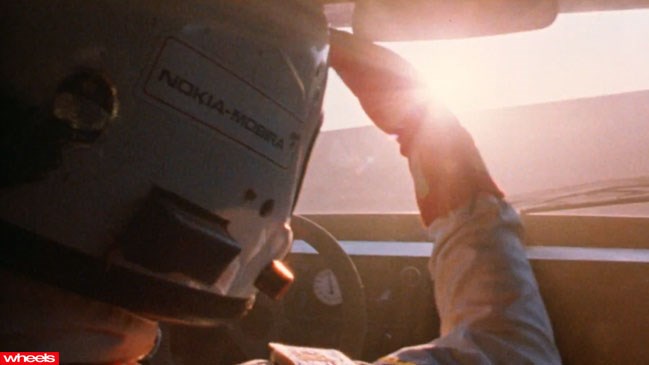 It’s the Debbie Does Dallas of motorsport films, and now, Peugeot’s iconic Climb Dance has been remastered in high-definition.

We have a sneaking suspicion the release of this remastered film has something to do with Peugeot’s return to Pikes Peak this year, but really, who cares?

Sit back, switch it into HD and break out the tissues.

It really is that good.