Need any more convincing that McLaren has a car nut at the helm?

REMEMBER that scene in Jurassic Park where Sam Neill first claps eyes on a dinosaur? He’s amazed and enthralled by the giant scaly lawnmower, removing his hat and Serengetis to gape out of a hideous rectangle-headlight YJ Wrangler.

Then, when the sheer scope of the rest of the park is evident, he staggers around for a bit as if he’s suffering the after-effects of a bad souvlaki. You get the same effect when you take in the extent of McLaren executive director Zak Brown’s car collection. 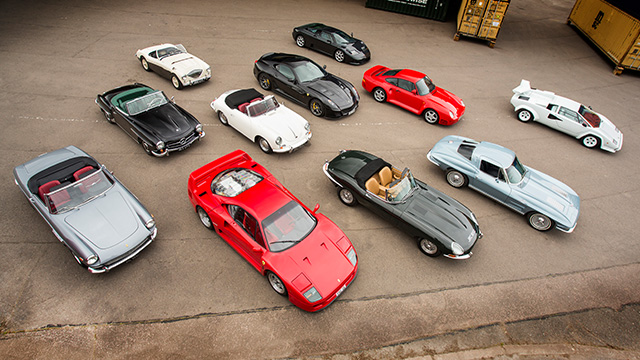 Of course he’s got a Ferrari F40 and a Lamborghini Countach. Hasn’t everyone? That’s just beginner stuff. They mix with newer vehicles like an Aventador SV, a 2017 Ford GT, a Ferrari 599 GTO and he flies the corporate flag with a McLaren 675 LT Spider. Which is nice.

It’s when you start on the older road cars in the collection that you realise Brown is a guy who gets it.

Porsche 959? Yep. Then there’s an original Honda NSX. These are proper car guy cars. The overlooked supercar’s there, the Bugatti EB110. Design icons like the Ferrari 275 GTS, the Mercedes 190SL Roadster, a Corvette C2 Split Window and the Jaguar E-Type show a clear appreciation of a certain refined aesthetic.

But it’s when you begin to realise the depth of his competition car collection that you begin to look for a place to sit down. It’s dizzying. 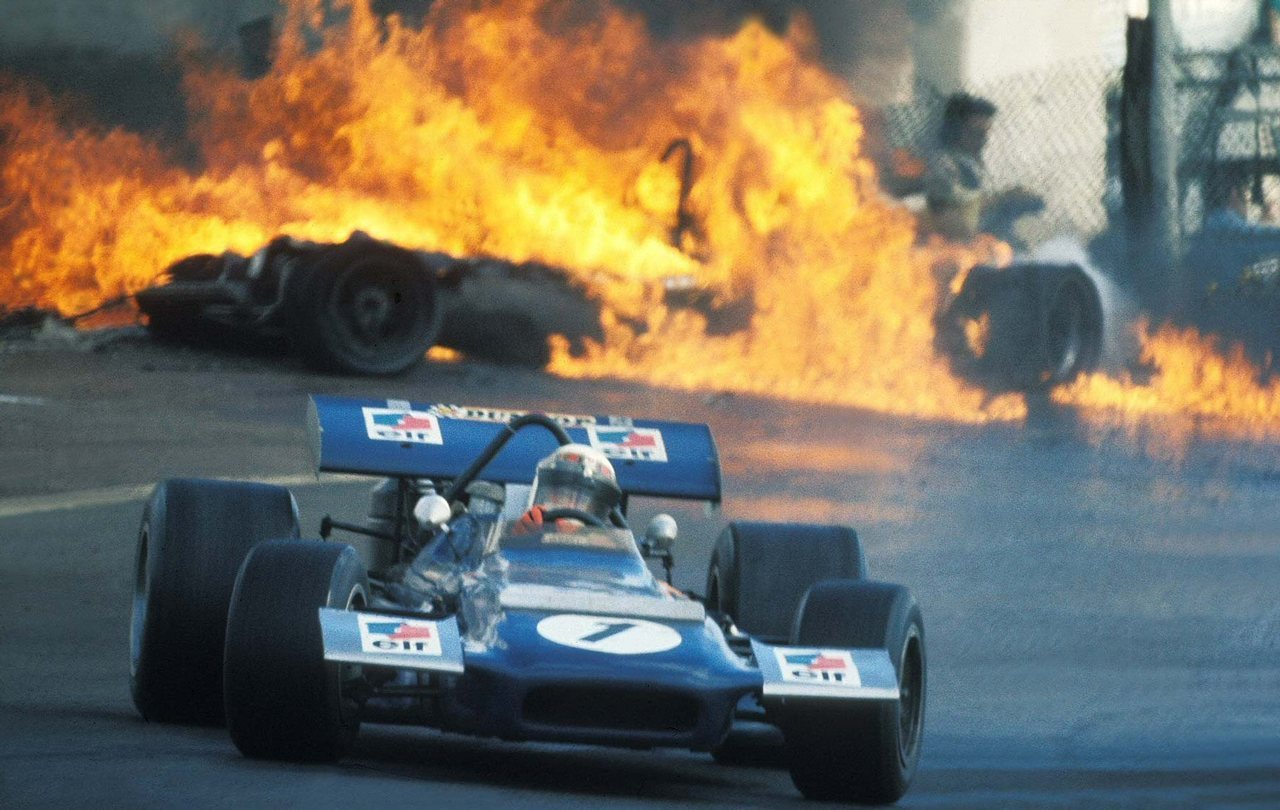 There’s Jackie Stewart’s March 701 that the man described by Max Mosley as a certified halfwit drove to the 1970 Formula One world championship. It’s also the first F1 car to ever use a Cosworth V8.

Brown clearly has an eye for a storied provenance. There’s the 1974 Lola T332 of Mario Andretti, Dale Earnhardt’s 1977 Chevy Nova, the Williams FW07B F1 car driven by Alan Jones to kick you off. 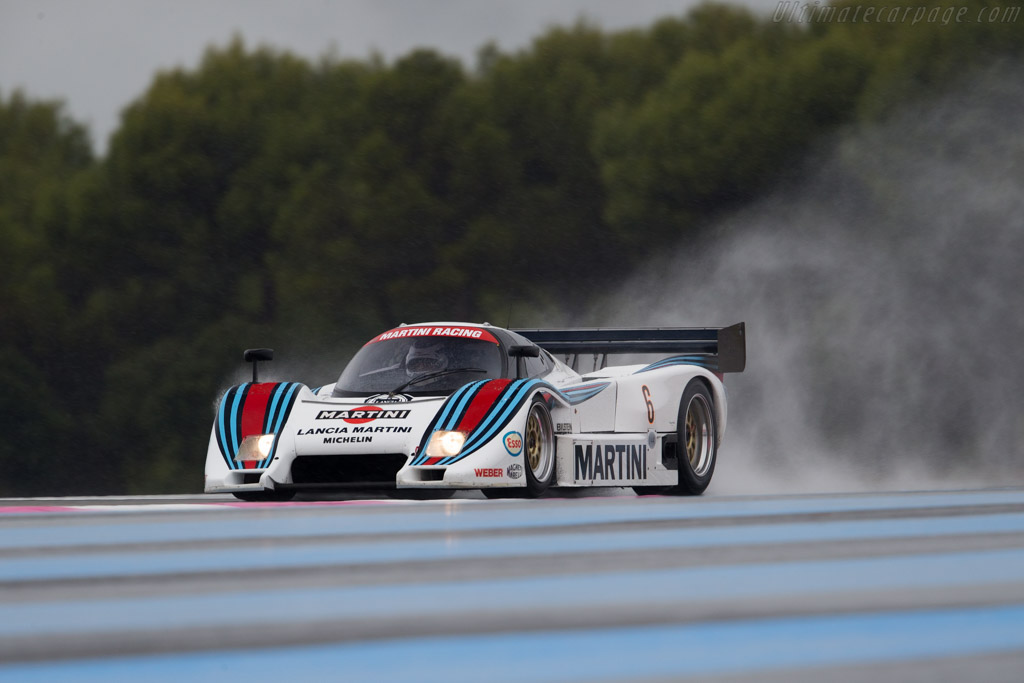 Fast forward to 1984 and there’s the beautiful Lancia LC2 that Bob Wollek took to pole position at Le Mans, beating the Ferraris by a margin of 11 seconds. 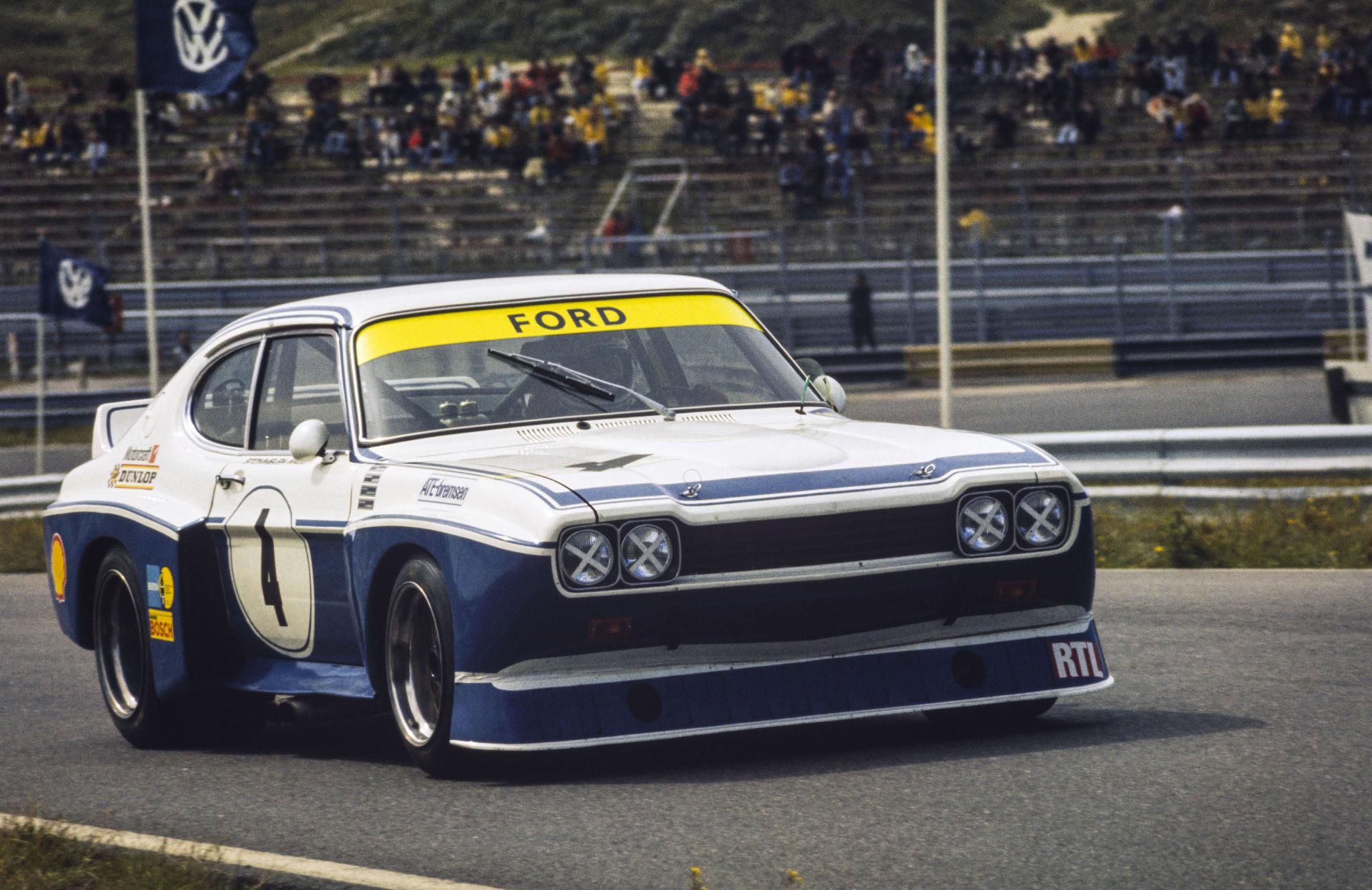 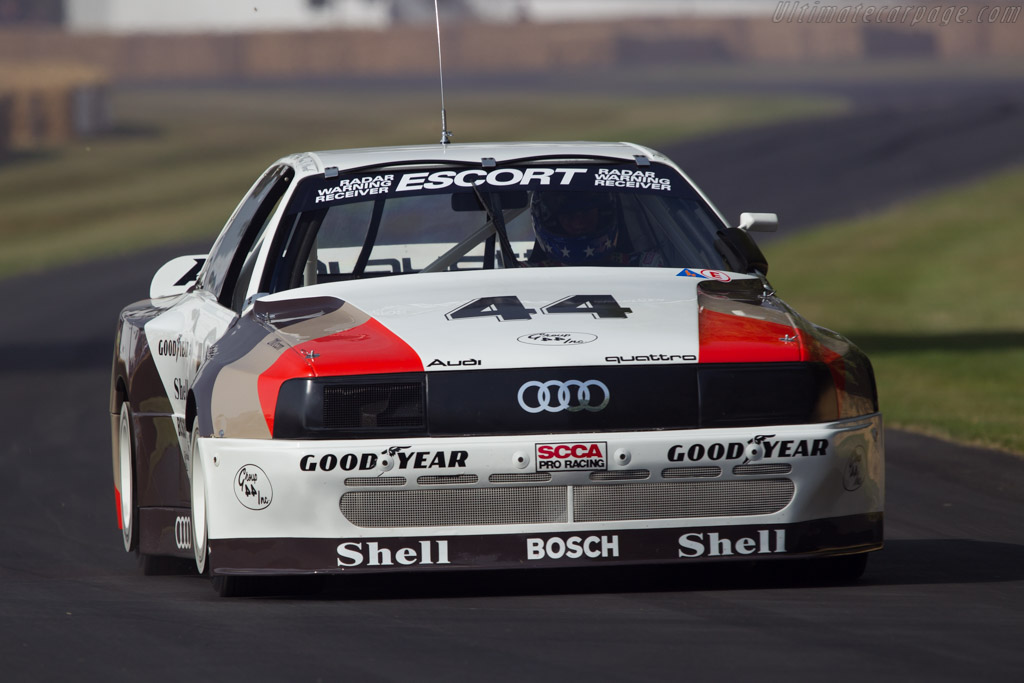 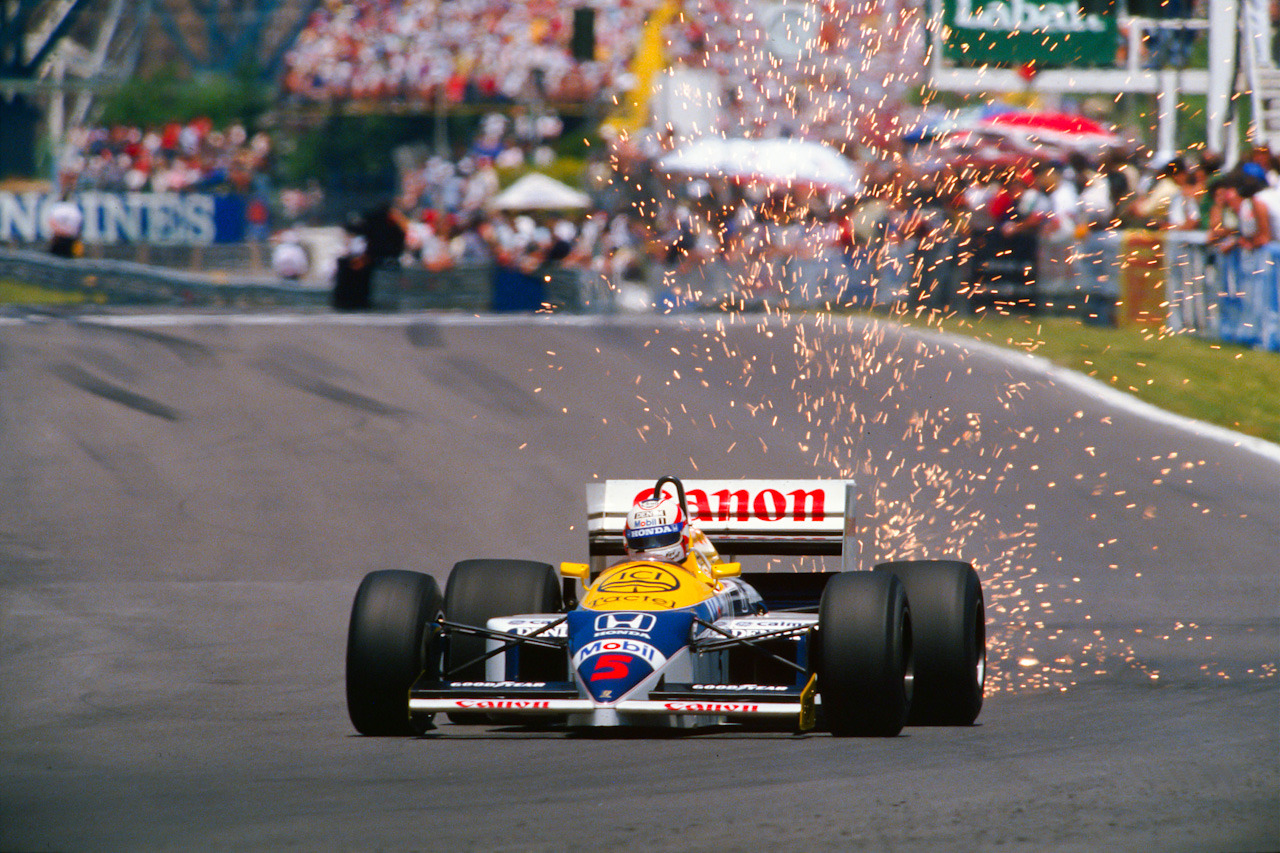 Brown’s clearly a Senna fan, because there’s also his 1986 Lotus Renault Turbo and even his 1981 go-kart that he campaigned in the world championship. 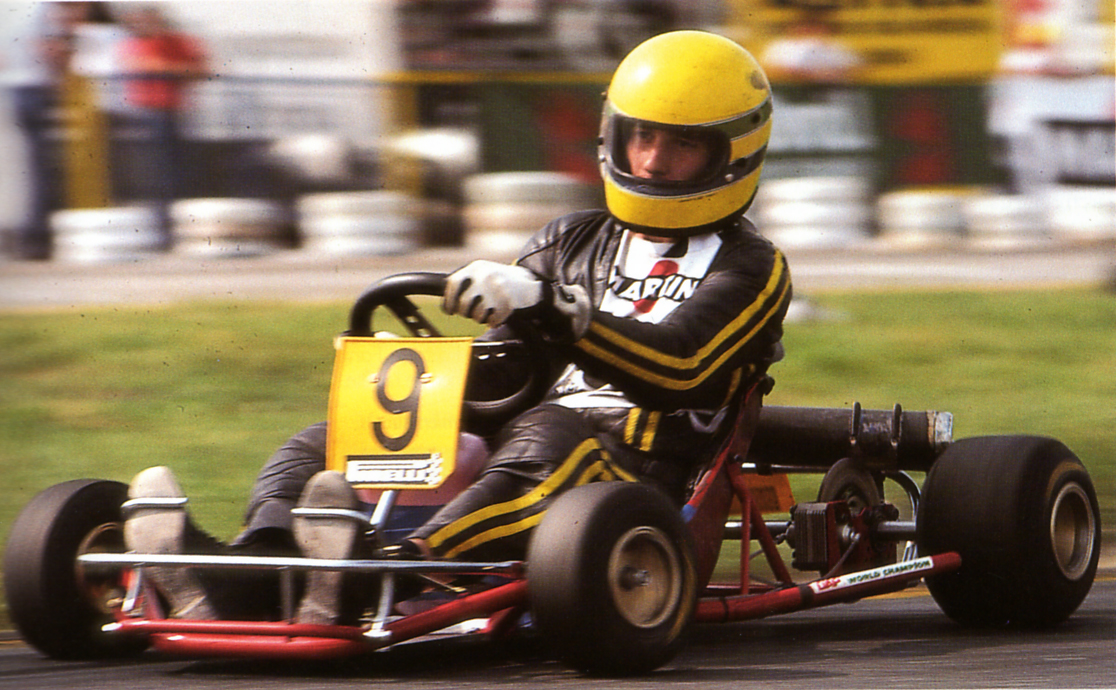 At this point you’re probably wondering what kind of remuneration package Brown is on at Woking. In fact he made his money long before joining the team at McLaren. He had a modestly successful racing career between 1986 and 2000, competing in Indy Lights and Formula Three, the highlight on his resume being a second-place in class at the 12 Hours of Sebring.

Realising belatedly that he was never going to put food on the table with a racing career, he founded Just Marketing International (JMI) in 1995, which has become the world’s largest motorsport marketing agency. The business was acquired for US$76m in 2013 by CSM Sport & Entertainment. 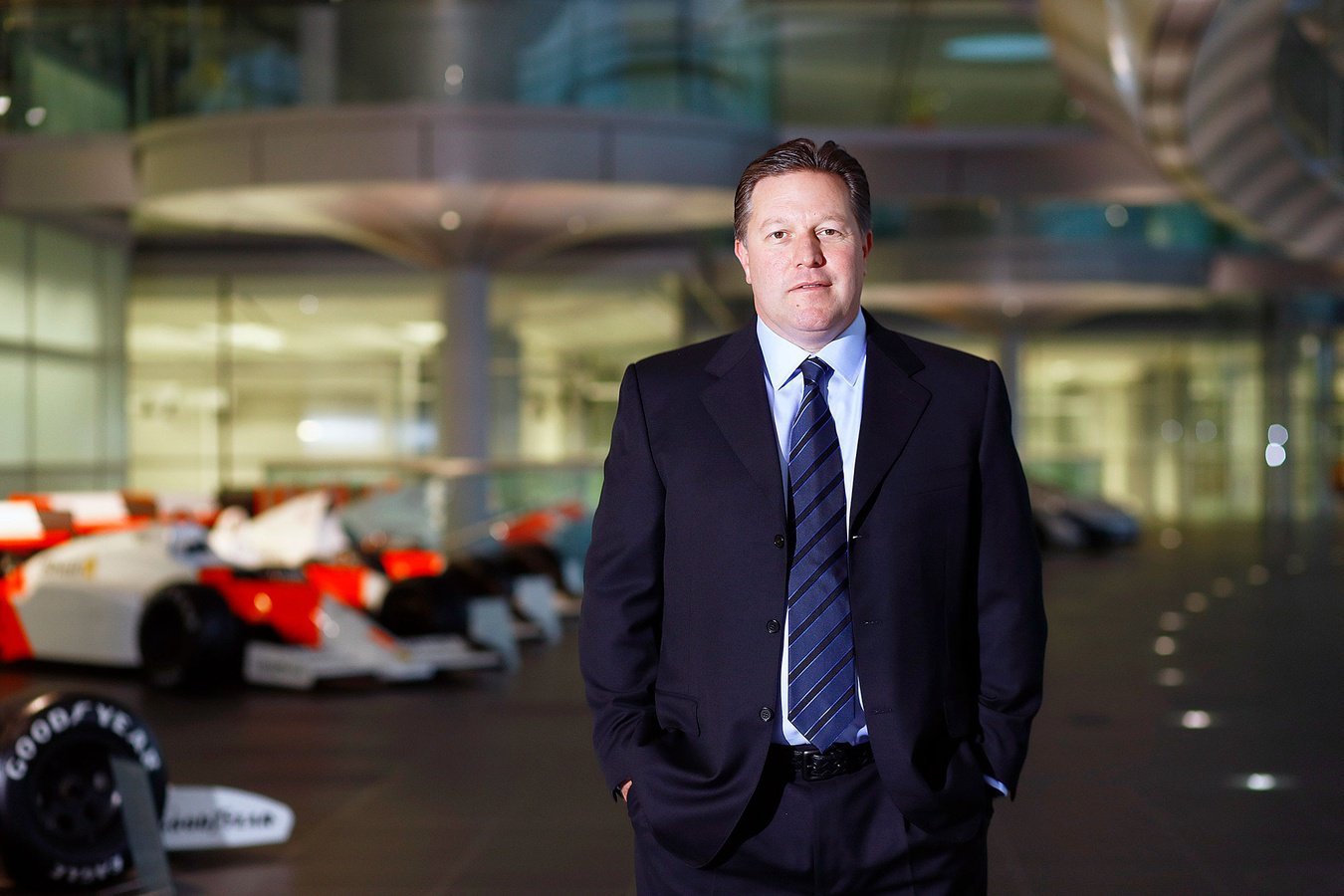 The array of 24 race cars and 19 road cars isn’t the biggest collection we’ve ever seen, but it takes some beating in terms of selection. Hats off to Zak Brown. It’s good to learn that there’s now an unreconstructed petrolhead who clearly knows what makes a great car in one of the big chairs at McLaren. 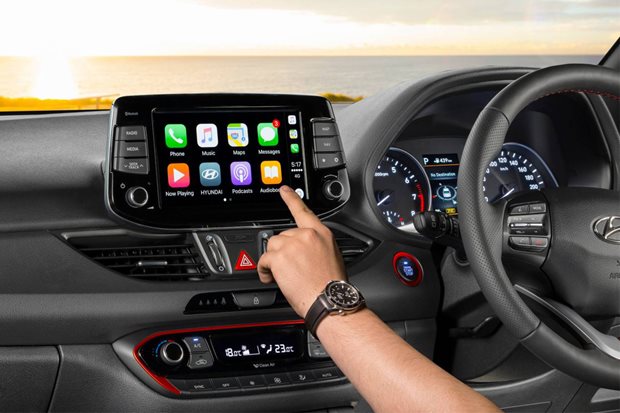 Which small car boasts the most features when it comes to in-car infotainment tech? 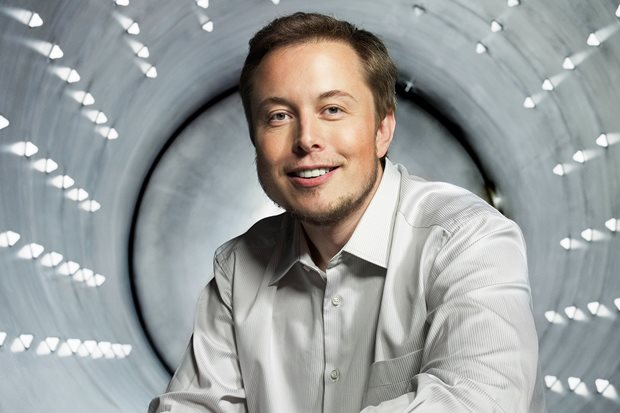 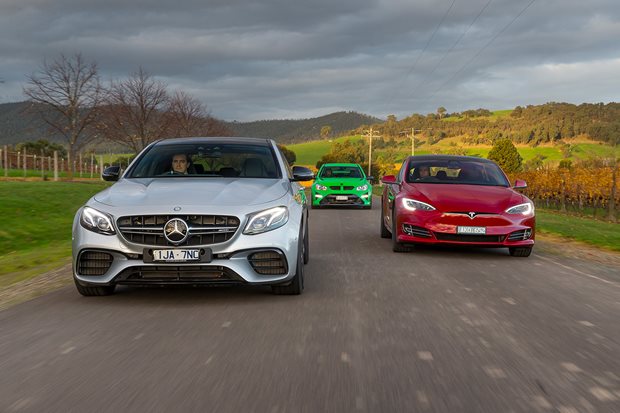