McLaren P1 quicker than a Veyron 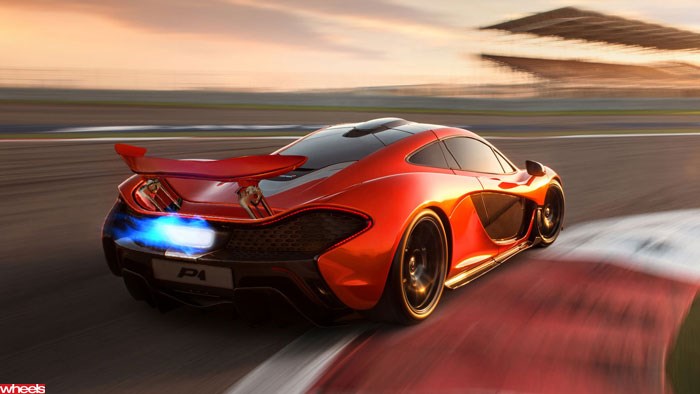 The British company has finally released official performance figures for the multi-million dollar P1, but if mere numbers aren’t your thing, let’s put them into perspective.

If McLaren’s claims are accurate, the P1 is almost a second quicker down the quarter mile than a Bugatti Veyron. Acceleration is brutal too, with the P1’s 0-300km/h time 5.5sec quicker than its spiritual ancestor, the McLaren F1.

And don’t think the McLaren will drink all of the world’s oil supplies either. These mind-bending performance figures are twinned to equally eye-popping economy figures with the P1 using just 8.3L/100km, with C02 emissions of 194g/km.

The McLaren P1 is powered by a mid-mounted 3.8-litre twin-turbo V8, coupled to an electric motor for a combined output of 673kW. Sadly only 375 are being built, which means chances of driving, or even seeing one are small. 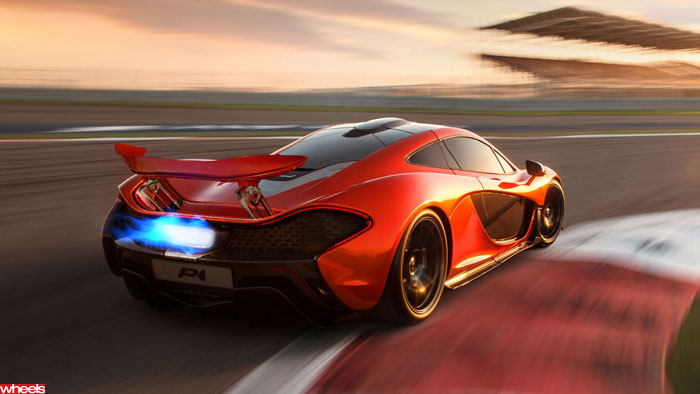 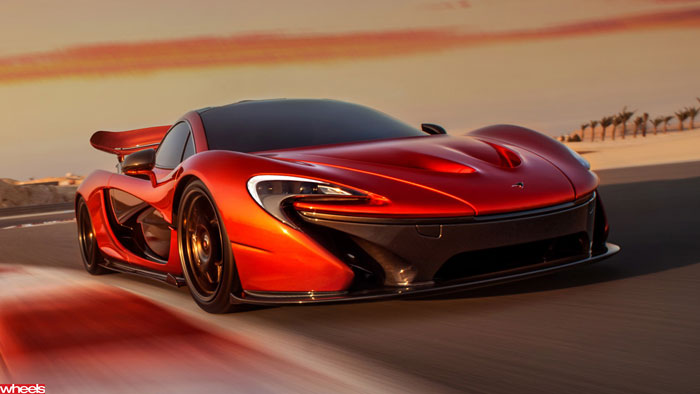 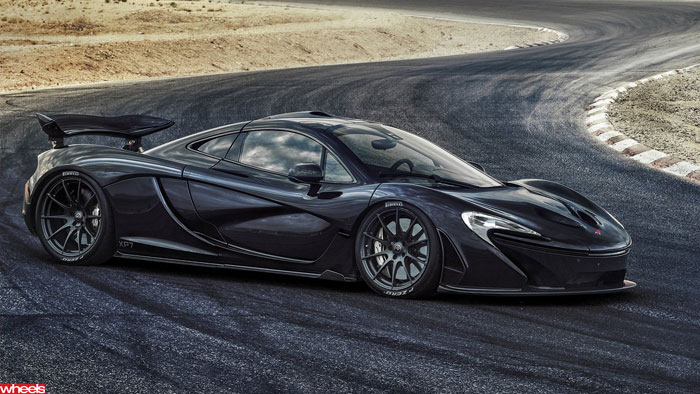 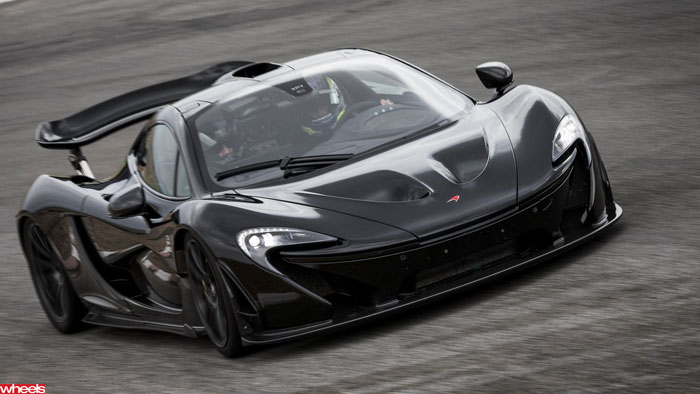 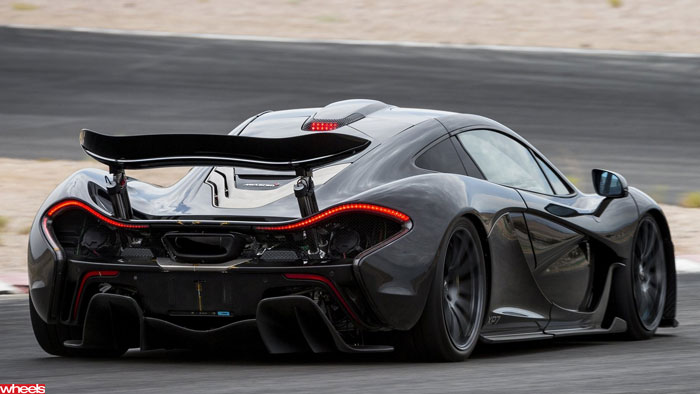 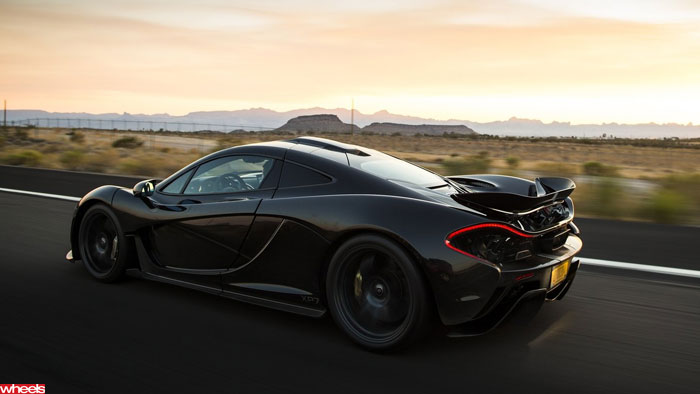 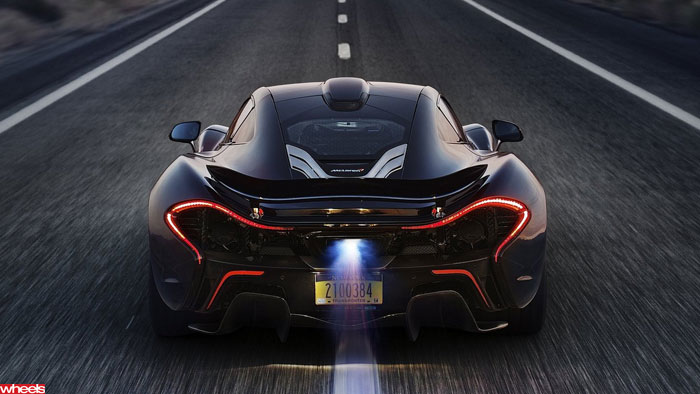 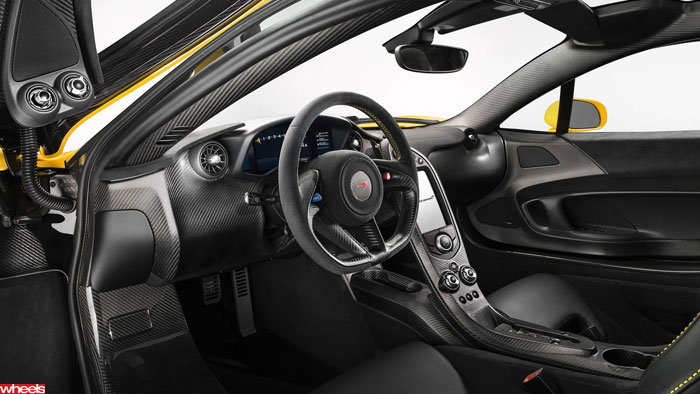