When BMW won Le Mans in ’99, it celebrated in exuberant fashion

Ever wanted to put an atmo V12 into an X5? Probably not, but BMW did it anyway.

After a victory at the 24 Hours of LeMans in 1999, BMW took the donk out of the racecar and put it into a stripped-out family SUV. Hot-rodding is easy when you’re a huge German company. 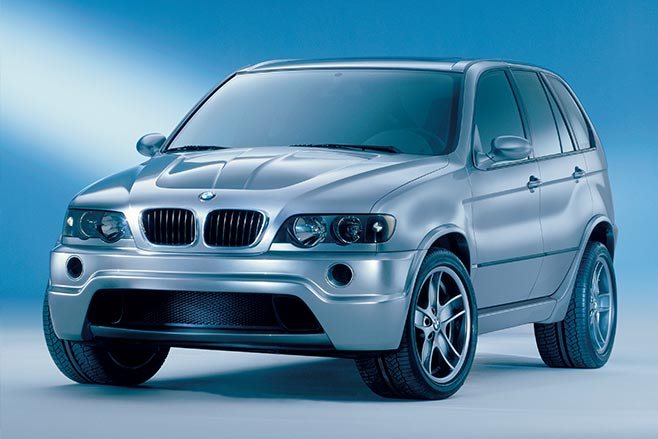 The result of that magnificent engine being put into its strange new home was the BMW X5 LeMans, a manual people-mover (with only four seats) which could hit 100km/h in 4.7 seconds.

Considering the current X5M and X6M claim 4.2 seconds, that’s not at all shabby for the year 2000. 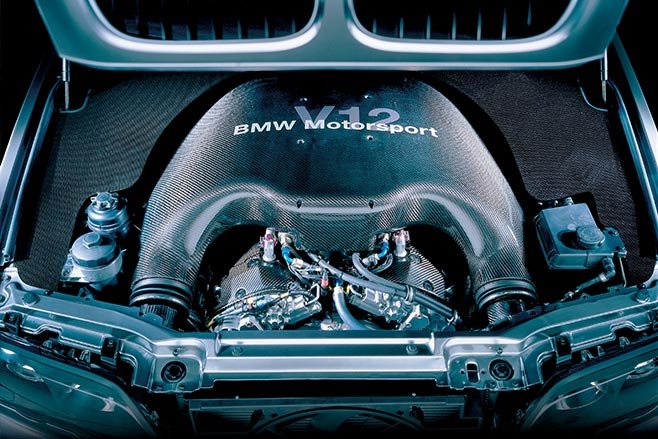 The thing is said to have put out about 520kW, with torque likely far exceeding the 650Nm the engine made when stock.

And it sounds glorious. As a V12 should.

In the video at the top of this page – which is in German and looks as old as the X5 itself – BMW put ex-F1 driver Hans-Joachim Stuck in the X5 LeMans and sent him off for a lively run on the Nurburgring.

What is most immediately obvious is that the X5 LeMans is very, very fast. 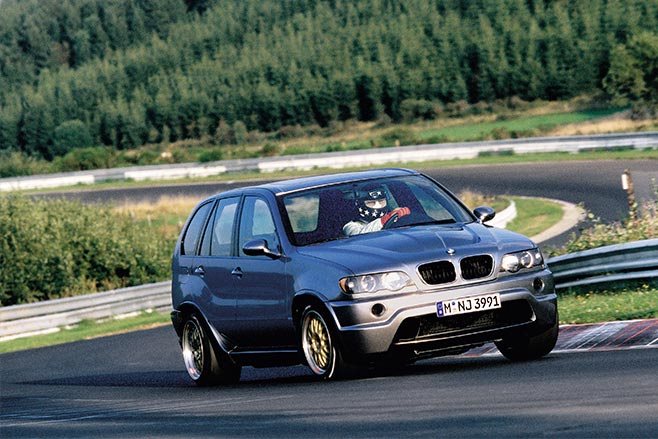 Then, you should probably spare a thought for anyone who has ridden in the back seat. There is no comfort mode on this thing, and the suspension travel looks almost non-existent. For an SUV, anyway.

Bonus points to Stuck for getting the thing airborne – check out 2:10 in the video above. 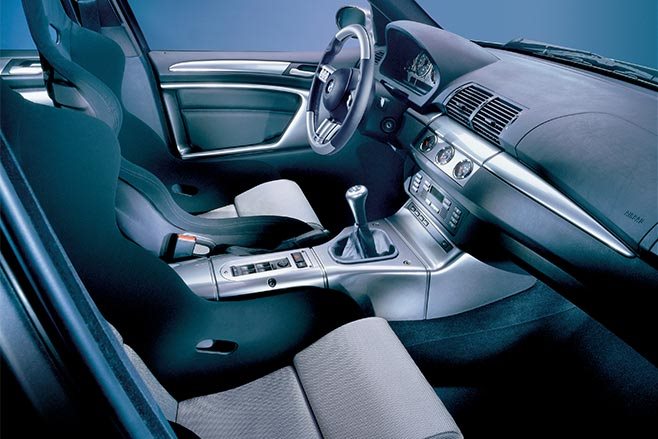 It turns out, there’s also pretty good quality on-board footage of the drive too. So, do you want to know how fast it was?