But BMW engineer Paul Rosche – who passed away this week aged 82 – is known for producing some of the greatest production and motorsport engines we’ve ever seen.

Munich-born Rosche worked for BMW from 1957 to 1999, credited with some of the brand’s most renowned mills that lived in McLaren’s F1, BMW’s Formula One cars, and also its most iconic M Machines. 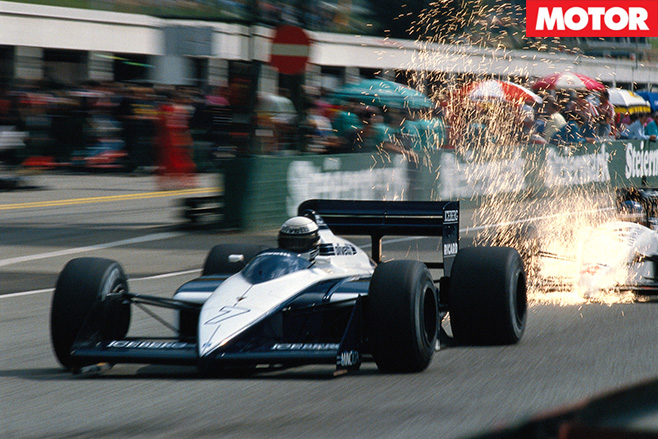 BMW credits the “dogged determination” of Rosche for getting the brand back into Formula One in 1980. His creation, the M12/13, may not have been first to go turbo – Renault was – but it was the first forced induction motor to win the motorsport championship. 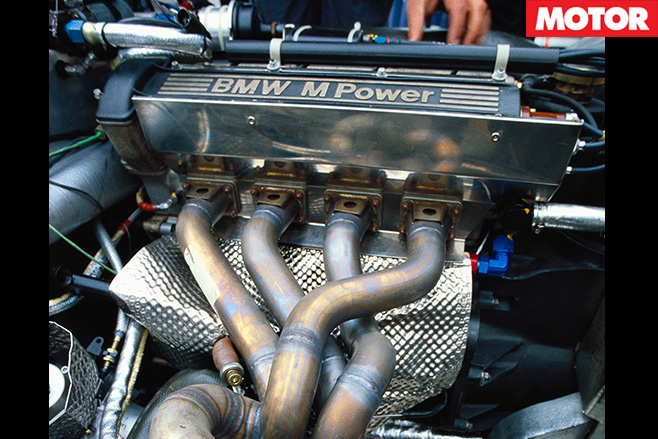 Touted as the strongest F1 engine ever, the ‘official’ circa-600kW 1500cc unit powered the scary-fast Brabham BT52 driven by Brazilian Nelson Piquet to victory in the 1983 championship. 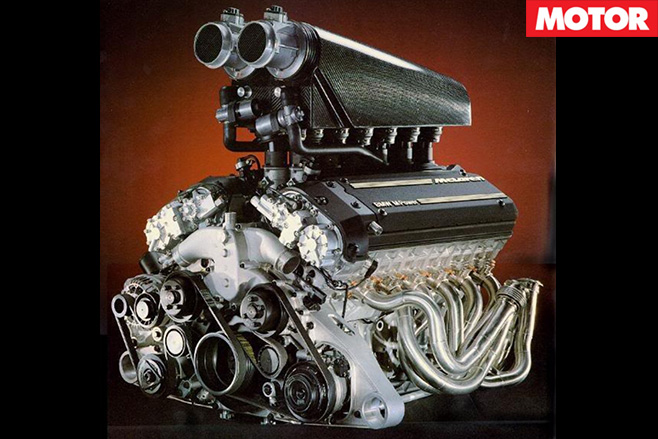 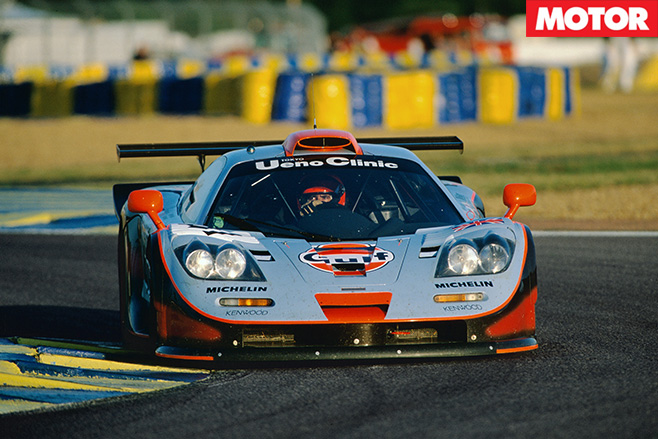 With dual variable-valve timing, 12 individual throttle bodies, carbonfibre airboxes, a quartet of oil scavenger pumps and dual fuel injectors per cylinder, the dry-sump unit beat its imposed power target by 15 per cent, though weight fell 16kg beyond the 250kg target. 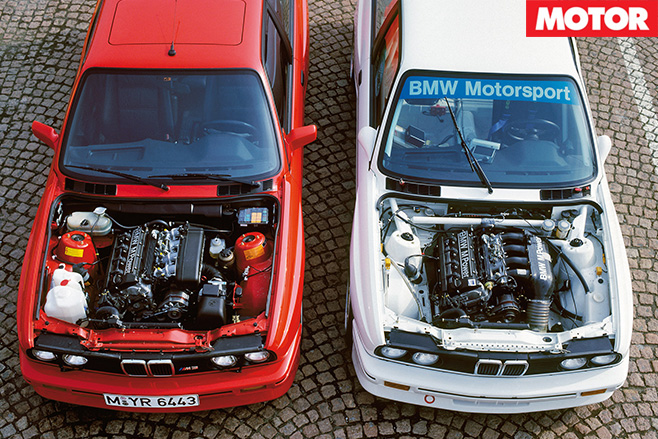 Rosche had been tinkering with the M10 four-cylinder block that traces back to 1968 and for the E30 M3 engine merged the four-valve head from the M88 six-cylinder powering the E28 M5, M1 and others. 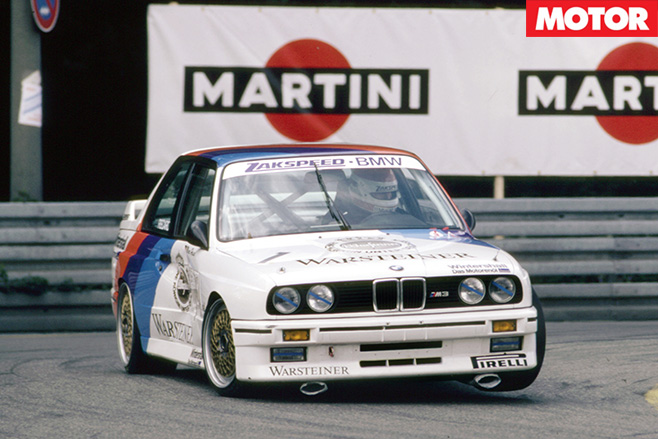