The 22B is at the top of my bucket list. The combination of its rally heritage, timeless looks, perfect proportions, those guards, plus the mechanical upgrades, ticks all the boxes in my eyes. Subaru Australia owns one of only five officially imported into Australia, but so far they haven’t loaned me the keys… 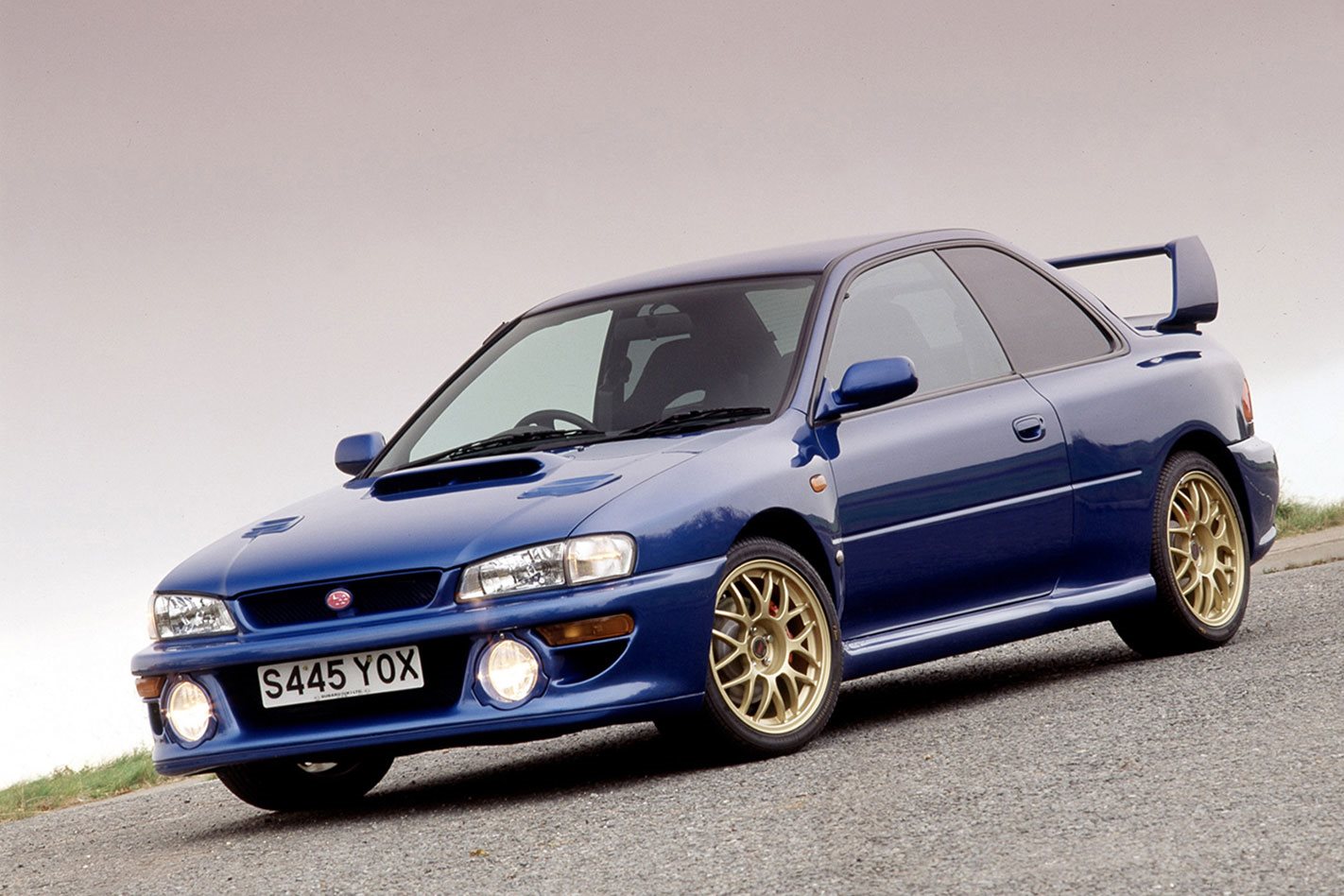 Sticking to a historic theme, I’d need an Audi Sport quattro in the garage too. Produced in very limited numbers to allow for World Rally Championship homologation, it was transformed from a potent road car into a fire-breathing Group B monster and driven to victory by one of my heroes, Michèle Mouton. Who doesn’t love the bark of five cylinders?

Read Next: Physicist 3D-prints a Lamborghini Aventador in his own garage 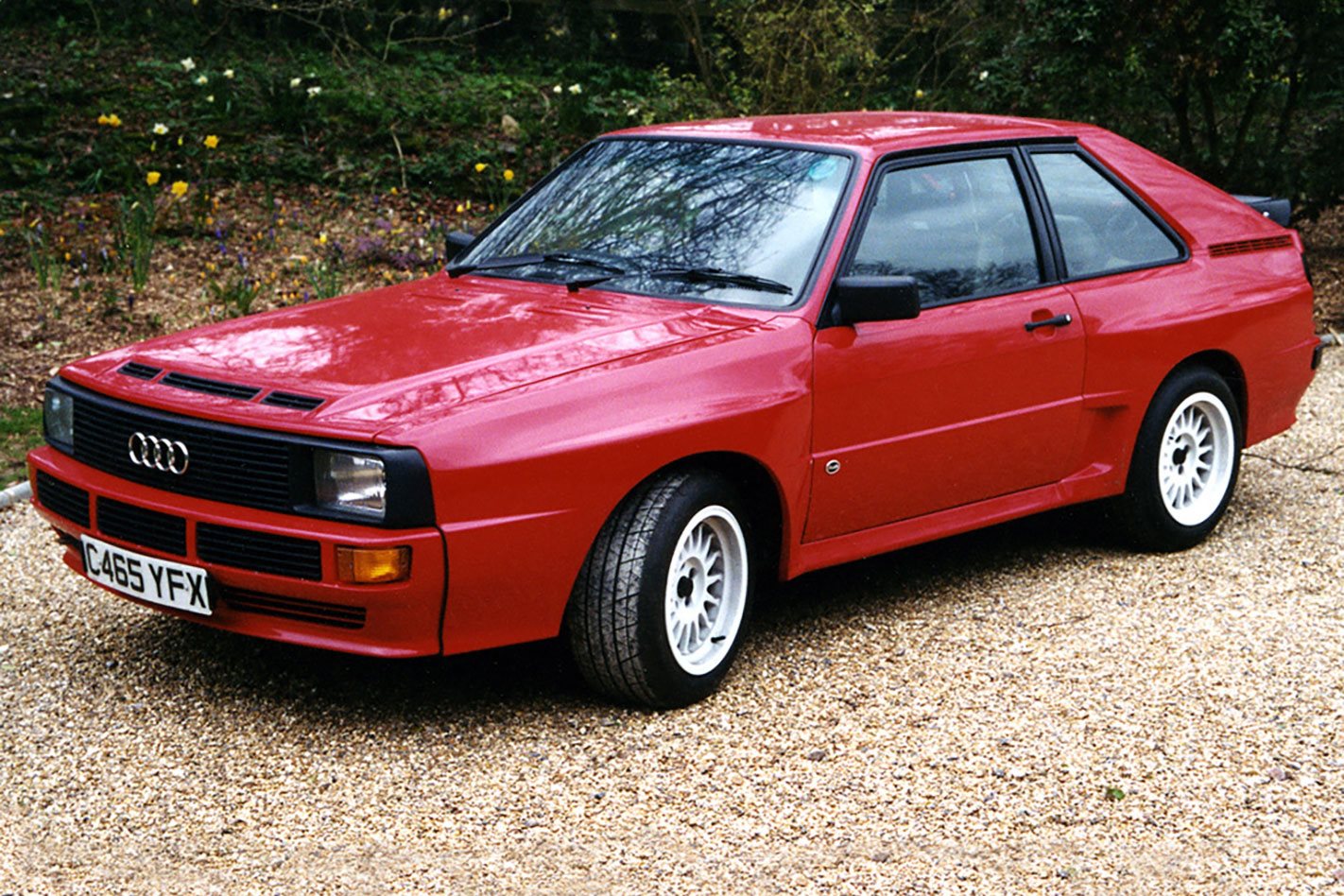 My dad built a Ford GT40 replica kit car in our garage at home when I was younger. That’s where I learned the incredible story behind the car’s history and the passion woven into its development. It’s the perfect example of a raw, aggressive supercar built purely for purpose, but one that also manages to be beautiful as well. 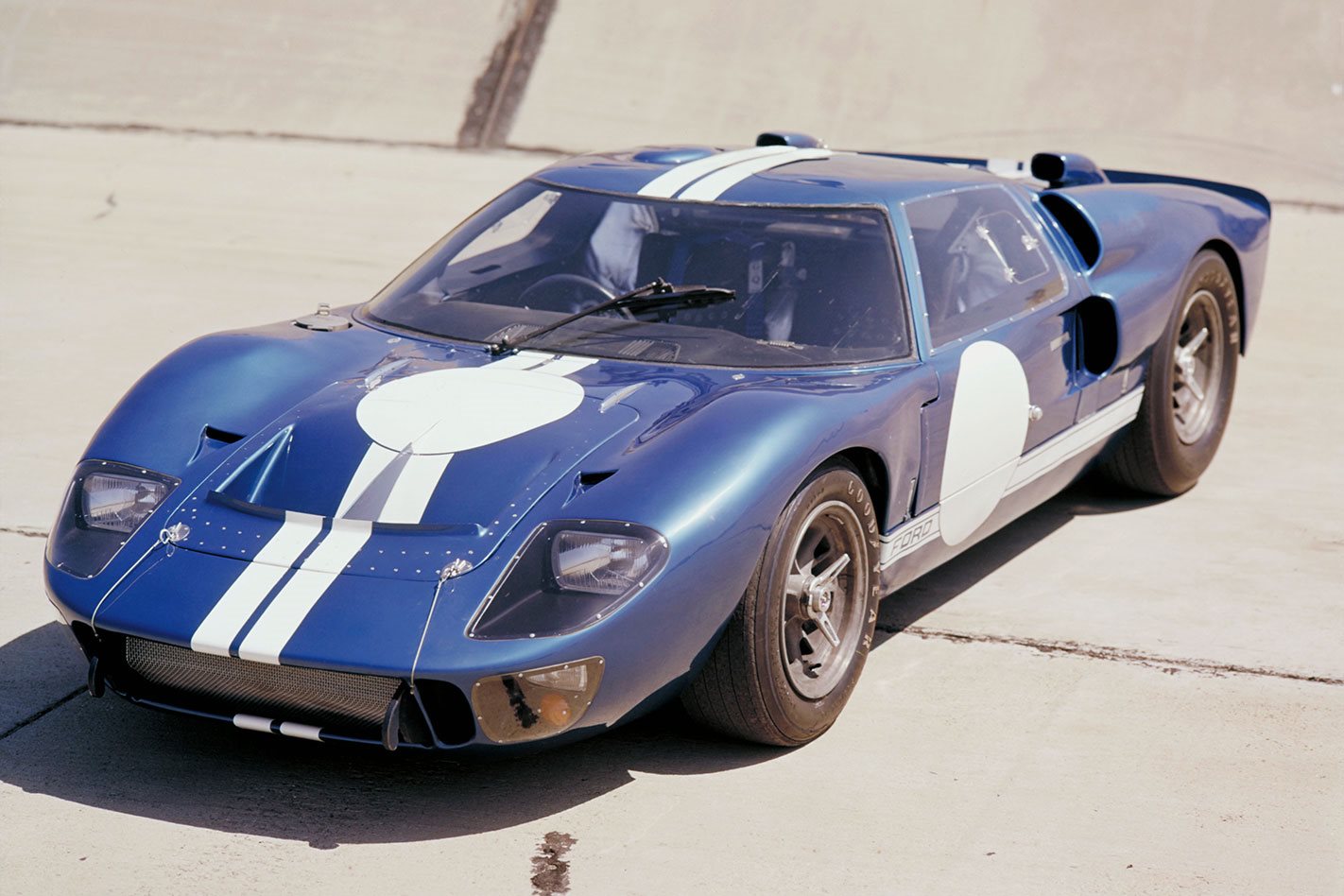 Read next: 50 of the sexiest cars of all time