Our highlights and lowlights of the last twelve months

Very Honourable Mentions: Caterham CSR175 (it’s a motorbike for those who value living); Peugeot RCZ-R (caused me to laugh out loud and there are cars twice as fast that can’t do that). 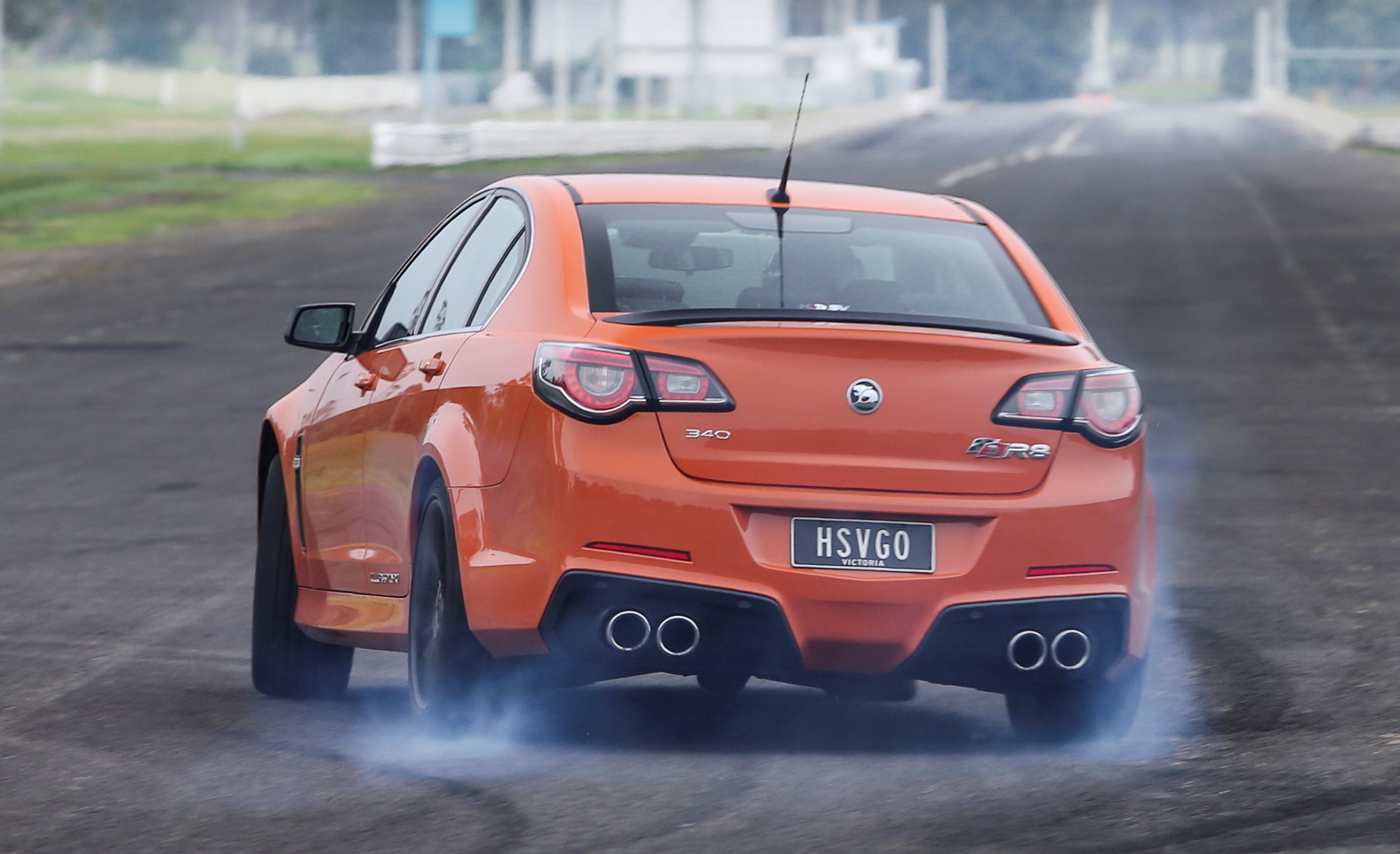