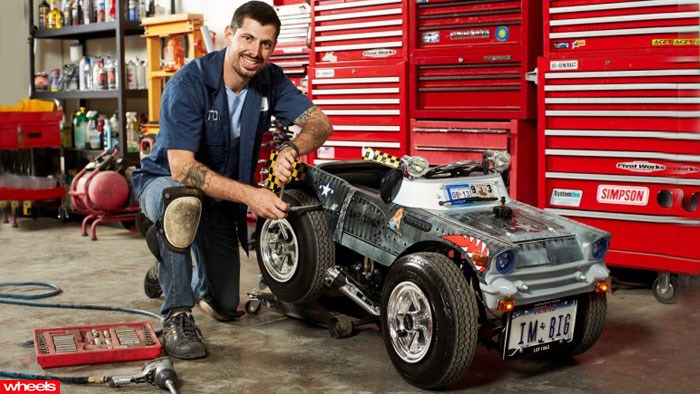 Forget the Peel P50, there’s a new king of the tiny automobile – everyone meet the world’s smallest car. <p><p>

Forget the Peel P50, there’s a new king of the tiny automobile – everyone meet the world’s smallest car.

With no official name, this custom-made vehicle, which measures 63.5cm tall, 65.4cm wide and 126cm long, has just been officially declared the world’s smallest road-legal car by the Guinness World Records.

The brainchild of American, and obsessed record chaser, Austin Coulson, the car is fully road legal (in Texas) and is powered by a child’s quad bike engine.

Top speed is limited to 40km/h – anything higher would be ‘terrifying’ according to Coulson.

As would any sort of accident. We can’t imagine it having a 5 star ANCAP rating… 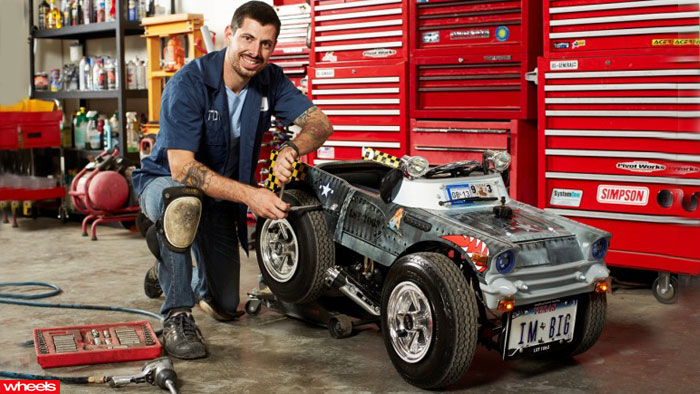 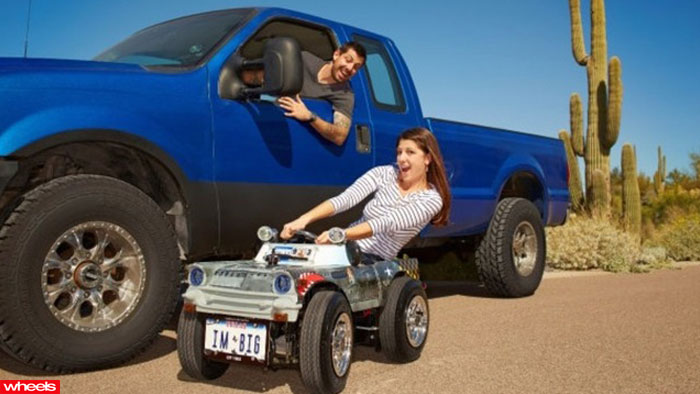 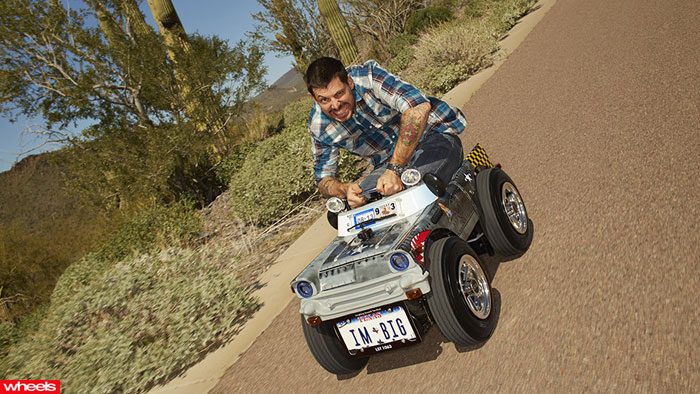 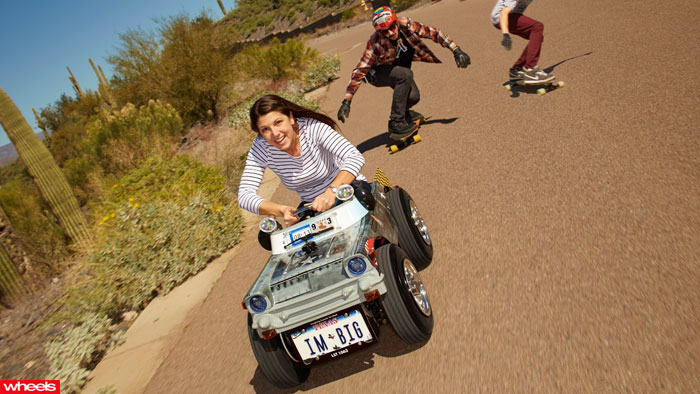 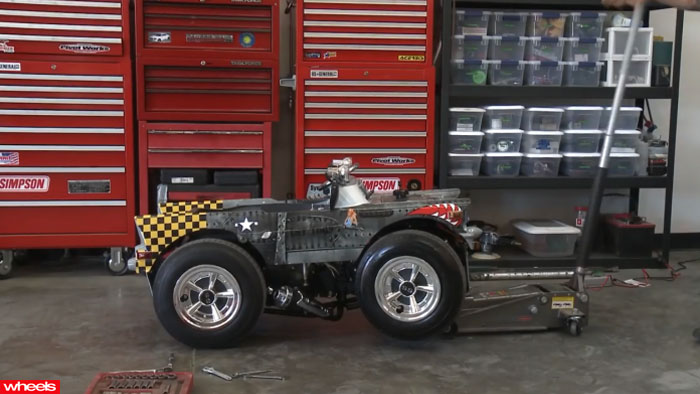