Part two of our 2015 showroom special rounds out the cars due this year we're most excited about.

WE’RE yet to see the final form of Tesla’s sub-$90,000 SUV. A version of the high-riding wagon was unveiled at the Los Angeles motor show in 2012 wearing a near-production face, but we’re not convinced that its gullwing doors will work in cramped garages.

However, we do know that when it does arrive, seven-seat practicality will combine with permanent all-wheel drive, and will even include a sports-honed powerplant option.

The Californian car-maker is yet to set a launch date in Australia, but for $ 6000 you can already reserve one. And did you know that buying one will support the Australian automotive industry? Melbourne-based car parts group Futuris supplies seats to Tesla for its Model S hatchback, and will add the upcoming Model X to its books.

WHY WE WANT IT
Swaps petrol bowsers for power points

VOLVO’S previous-generation XC90 launched in 2003 was one of the oldest models on the Australian market. This ground-up remake of the seven-seat SUV will underpin an all-new generation of vehicles for the Chinese-owned Swede, with a host of driver aids to help the car-maker achieve its ambitious goal of fatality-free driving by 2020.

The XC90 will be an exclusively 2.0-litre, four-cylinder line-up, and include a plug-in hybrid option that features a 300kW supercharged and turbocharged engine. Despite its performance bent, the petrol-electric XC90 will cover up to 40km in full battery mode and average fewer emissions than a Toyota Prius. Other drivetrain options include a twin-turbo diesel and a supercharged petrol.

STEP aside, M4: this is the new performance king. With a turbocharged 3.0-litre straight-six in a more compact package than the brilliant M4, the M2 will be more affordable, more pined-after and, potentially, more fun.

It will use the same eight-speed M-DCT dual-clutch transmission from the M4, ditching the eight-speed auto used in the M235i, and the same suspension components and carbonfibre prop-shaft to feed an M-Sport LSD.

All the same, the M2 will suffer from ‘Cayman Syndrome’, with its power reigned in to keep the M3/M4 the top-dog of M cars. That still means a substantial 295kW and a 0-100km/h sprint in 4.2sec, but there won’t be a carbonfibre roof, meaning the weight difference to an M4 won’t be as much as you’d expect (as little as 15kg) so it doesn’t cut the M4’s lunch…

Yet the chassis’s ability and playfulness – already seen in the excellent M235i – won’t be held back, and neither will we.

WHY WE WANT IT?
A successor to the brilliant 1M Coupe

FORMULA One champion constructor Mercedes is set to give its rivals another dominant display with the SLS-based GT.

The GT is smaller and lighter than the big daddy Gullwing and packs the new-gen 4.0-litre, twin-turbocharged bent-eight. Merc claims 0-100km/h in 3.8sec in the S version (the lower- powered models are not part of the Aussie launch line-up).

Merc is brimming with confidence, but carrying F1 silverware may not be enough to knock off the biggest rival of all, the car AMG has benchmarked for the GT: Porsche’s 911. For that, we may have to wait for a more potent Black Series version to knock the wind out of the next Porsche 911 GT3 RS.

IT LOOKS stunning. Brooding and low to the ground, the MX-5 is the benchmark for unadulterated rear-drive fun, with no performance gimmicks: it’s how it drives that explains why it exists.

The new model, which will be $10K cheaper than the current hardtop Down Under, is a whopping 105mm shorter overall, with the wheels pushed even further to the corners thanks to the wheelbase losing only 15mm. The fourth-gen MX-5 will also weigh little more than 1000kg.

Power from a 1.5-litre turbo, the only boosted member of Mazda’s SkyActiv engine family, is confirmed for Europe, but the US market demanded a naturally aspirated 134kW 2.0-litre four that’s also heading to Australian dealerships. God bless America.

AUSTRALIA is one of Mazda’s most successful markets, and this car is likely to become the brand’s next-best seller after the hugely popular 3.

Despite the CX-3 designation, this crossover is based on the new Mazda 2 platform and benefits from Mazda’s SkyActiv tech. That means it has the same 2750mm wheelbase, and will have to do much better than the 2’s small 220-litre boot if it’s to mix it with the 356-litre space in the Holden Trax. There will be 1.5-litre and 2.0-litre four-pots, mounted longitudinally to accommodate all-wheel drive: Mazda’s pushing the CX-3 as a proper SUV, not a soft-roader.

If the 2 is anything to go by, though, CX-3 will have a class-leading cabin and a raft of safety gear, including lane assist, radar cruise and auto emergency braking.

WHY WE WANT IT?
Concentrated CX-5 should be a class act

THE Porsche Cayman has finally landed one on big-bro 911.

The GT4 will be more than a mere successor to the Cayman R, one of the most sublime sports cars we’ve driven; it turns the wick up even more.

That means the GT4, with bewinged versions seen carving up the Nurburgring, will easily see off lower- spec 911s, packing stiffer suspension, carbon-ceramic brakes and more punch from its larger 3.8-litre flat-six than the most potent model now on sale, the 3.4-litre 250kW GTS.

Its expected 4.5sec 0-100km/h is set to send the 911 packing, yet big brother will bite back in 2016 with more grunt and turbocharging (see page 28), so it’s far from game over for the iconic sports car. All the same, the Cayman GT4 will be one hard car to pass, metaphorically and physically…

WHY WE WANT IT
What could be better than a cut-price 911 GT3?

WE USED to be a nation that rode on the sheep’s back: in 2015, we’ll ride on back of the Toyota HiLux.

The all-new eighth-generation HiLux is set to capitalise on a humble ute that outsells most passenger cars here, and with a new Nissan Navara and the Ford Ranger nipping at its heels, the HiLux turns it on with bigger dimensions, including a larger tray area and increased load capacity. There should also be new engines, as the current lumps aren’t compliant with Euro VI emissions regs, so need to be benched.

Making a comeback will be a seven-seat version complete with tin-top (like the old 4Runner). Called the ‘Fortuner’, it will be a cheaper ($48K), family friendly HiLux to battle Holden’s Colorado 7 and Ford’s Territory replacement, the Everest, for the family dollar.

WHY WE WANT IT
The hardest worker in Australia gets tougher 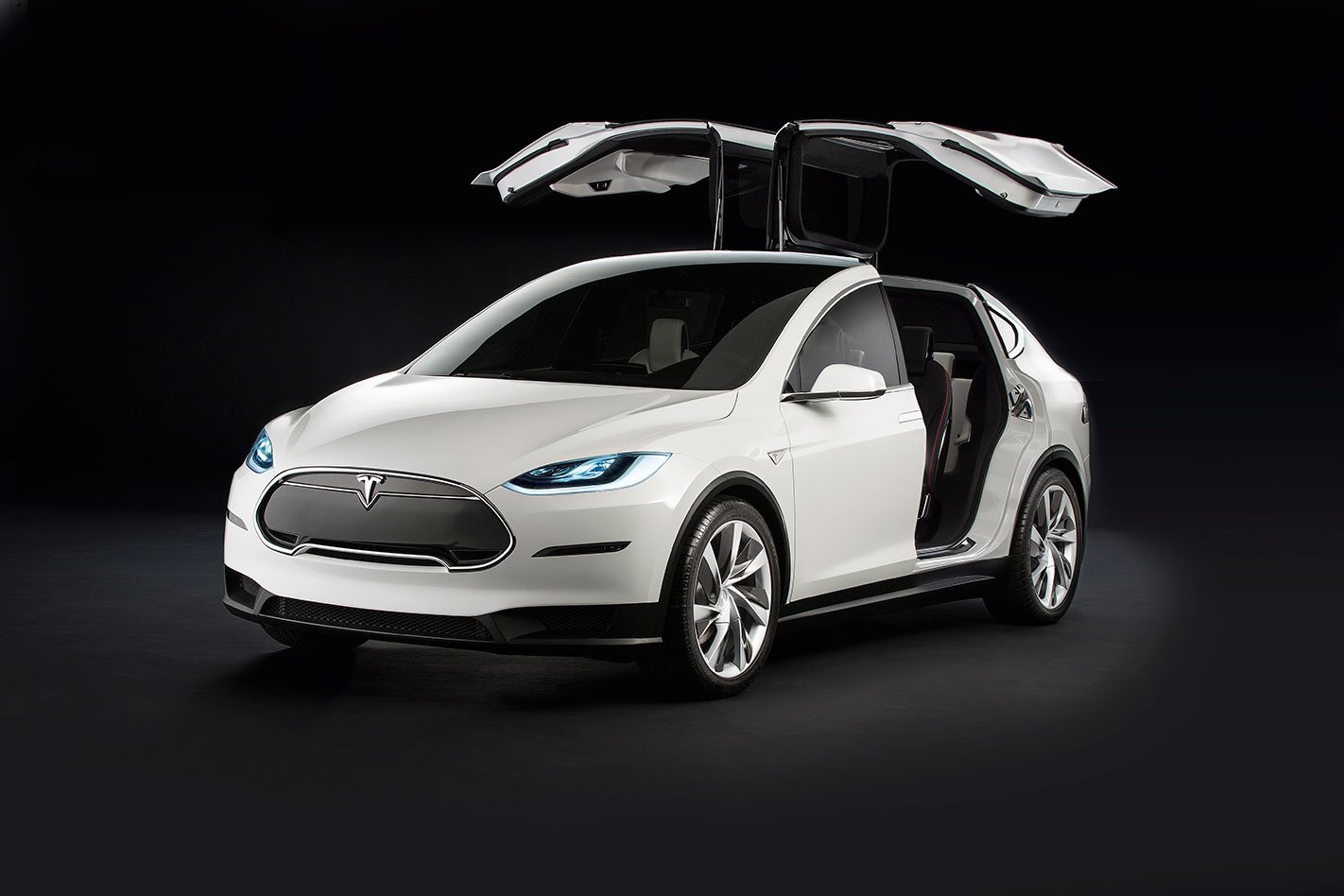 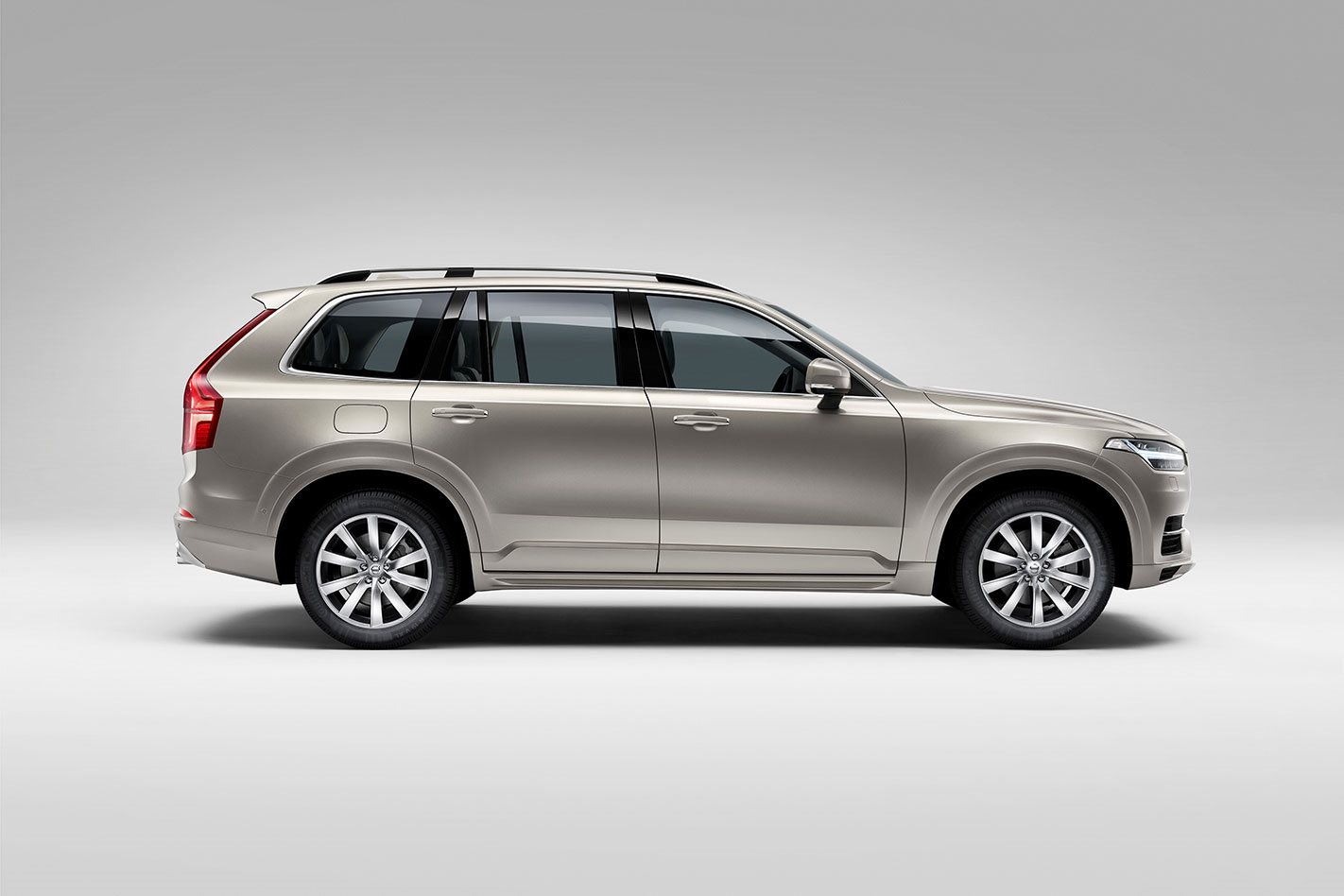 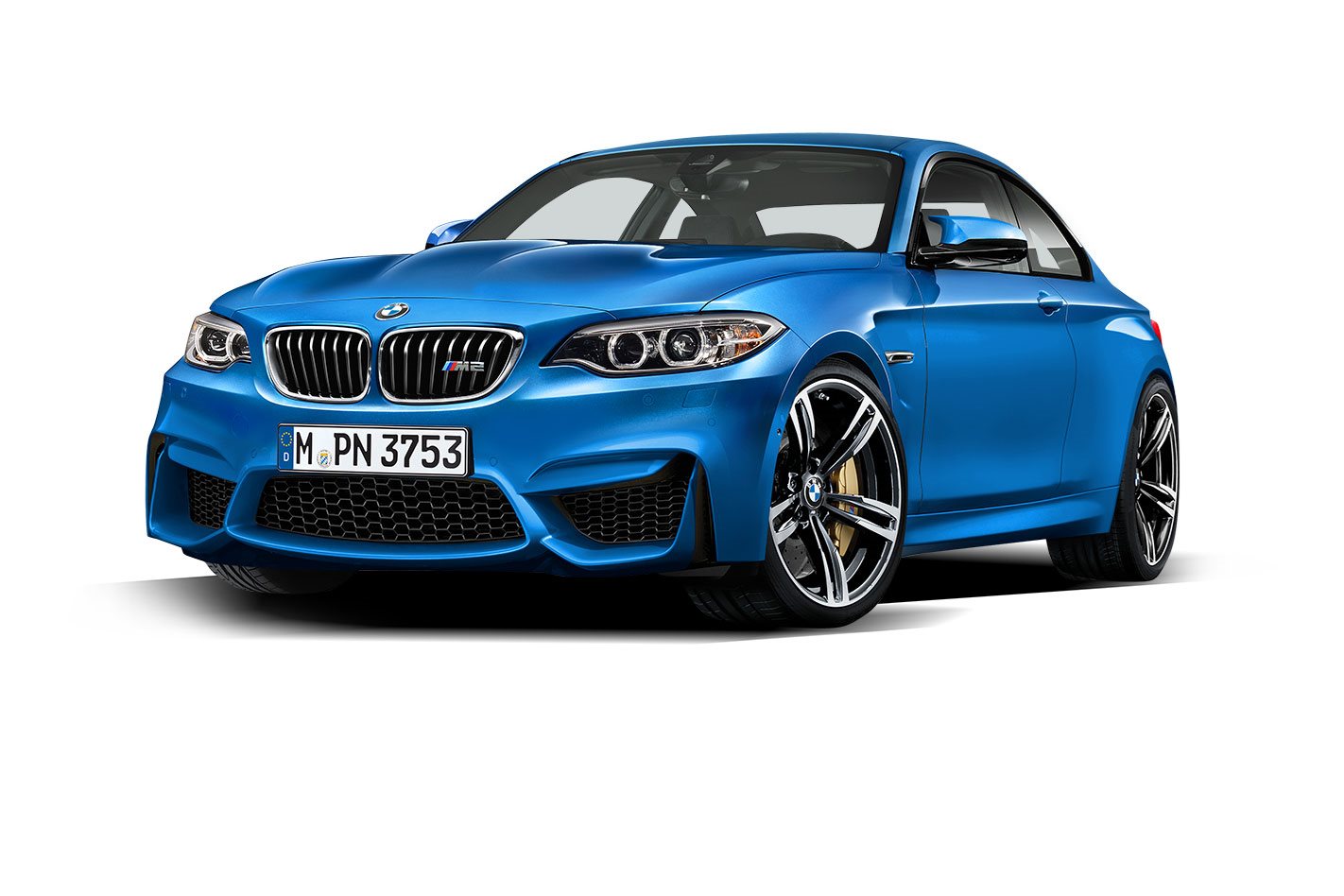 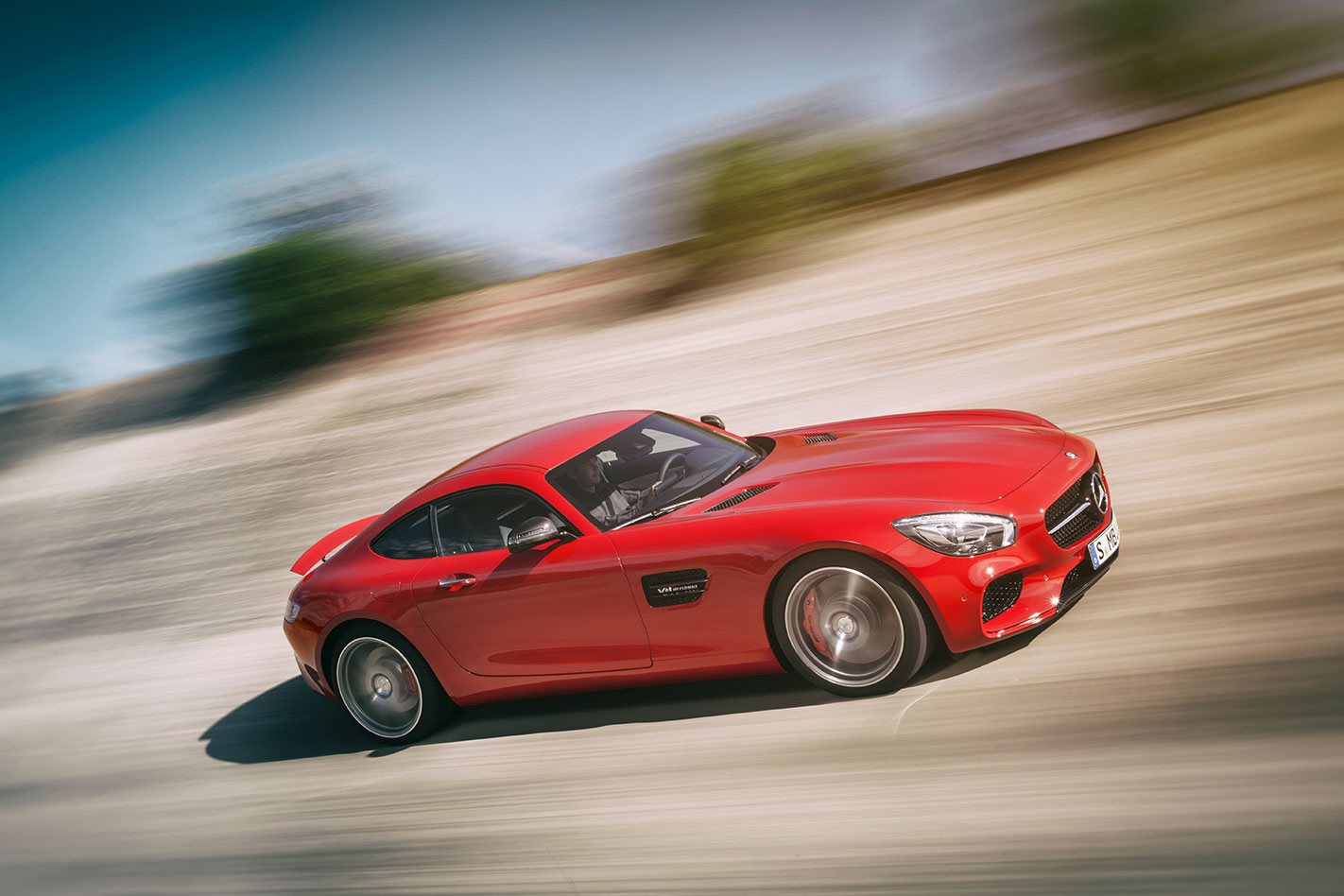 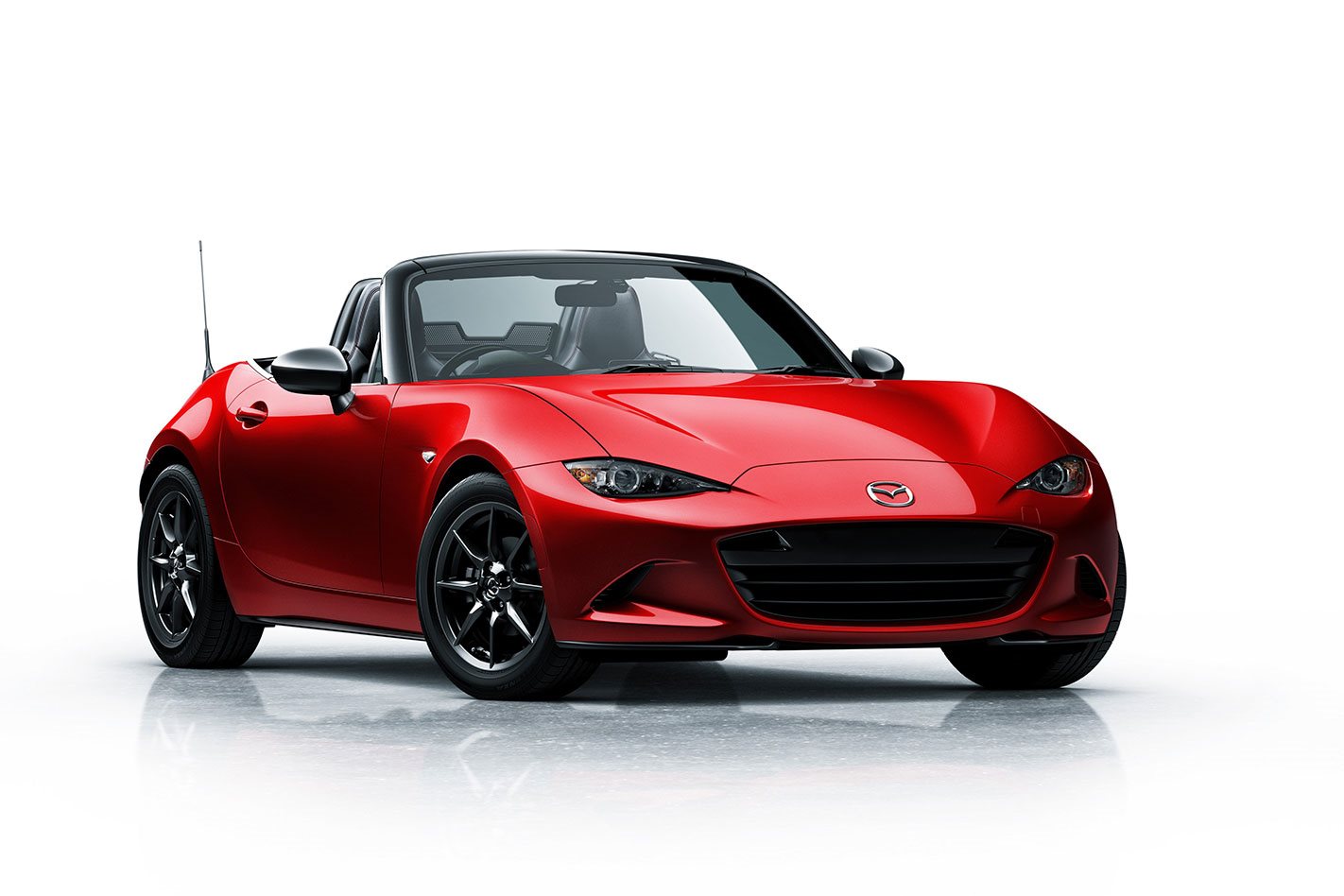 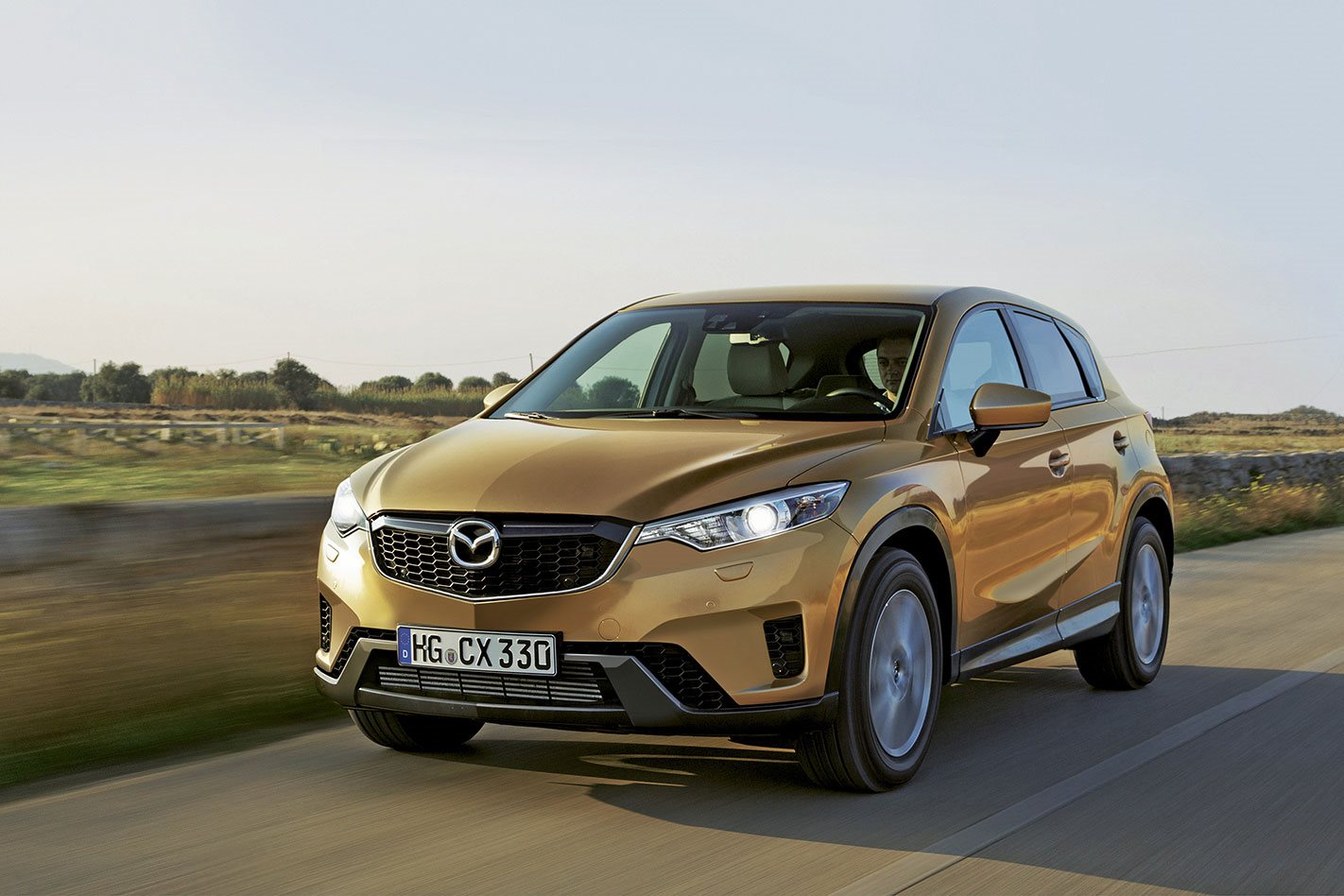 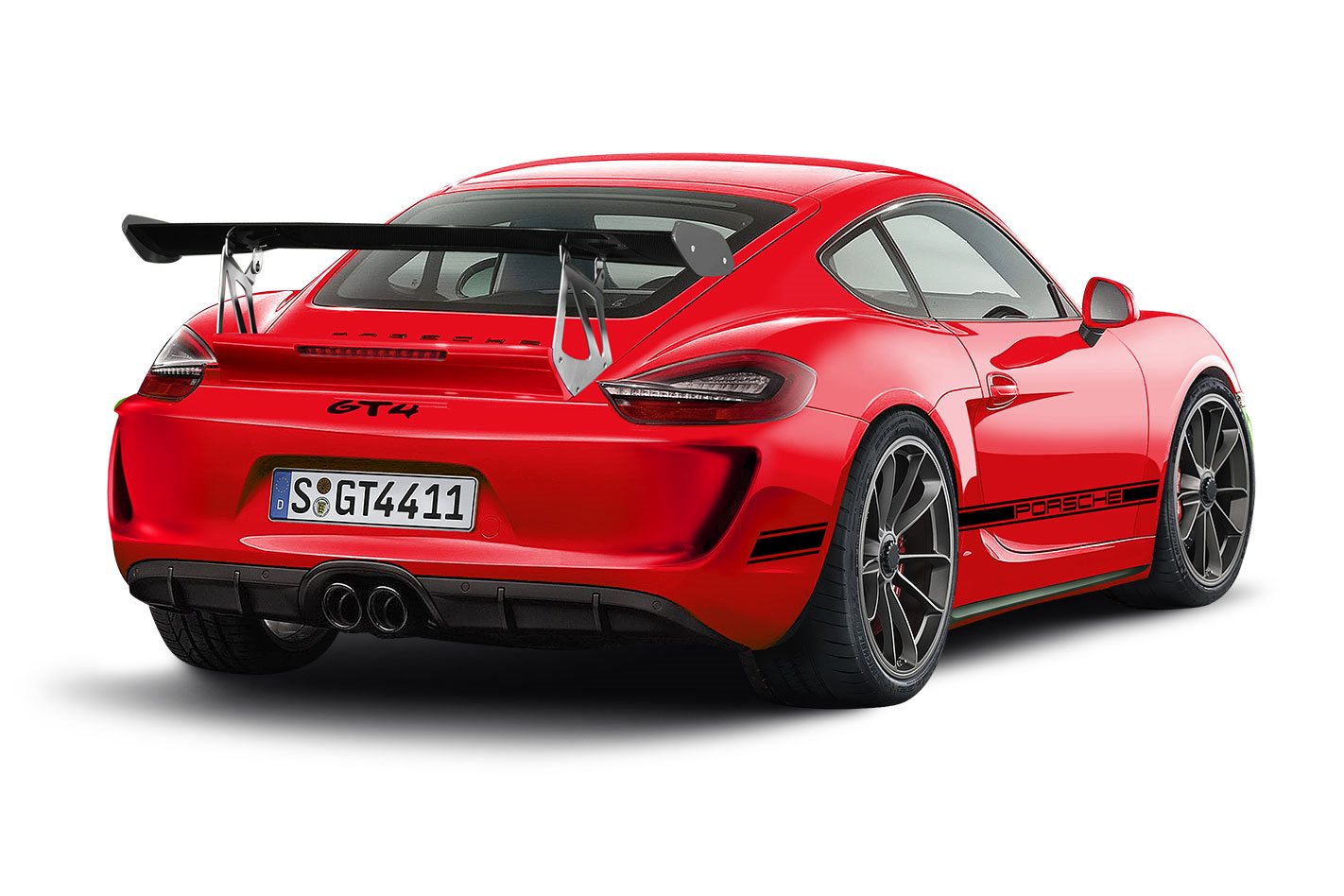 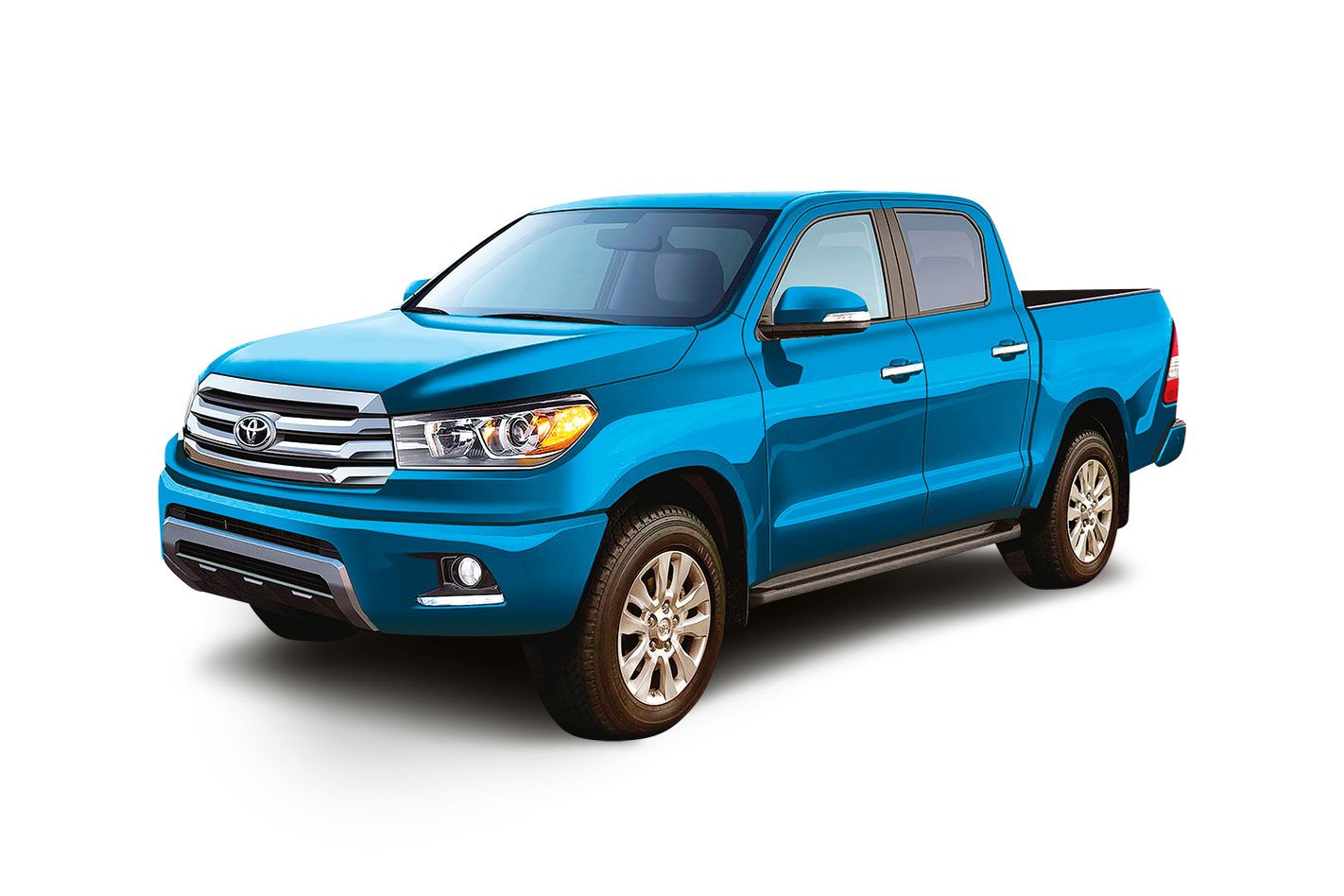