Nine screamers from the land of the rising sun 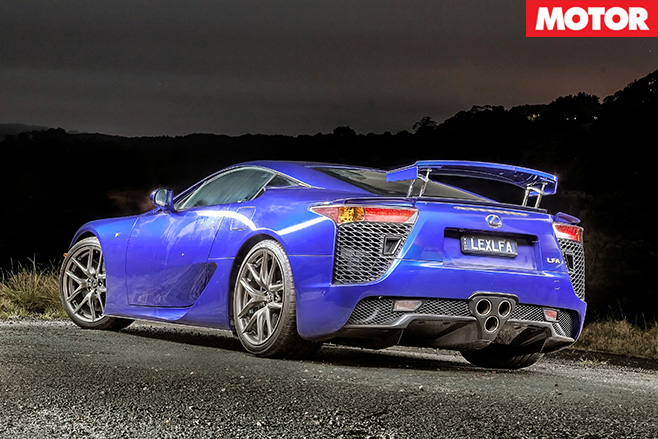 Easily the most special modern Japanese car, the LFA took a decade to develop, but it was time well spent. The searing 4.8-litre V10 is the highlight, but its steering and handling are equally sublime. Just 500 built and a guaranteed future classic. 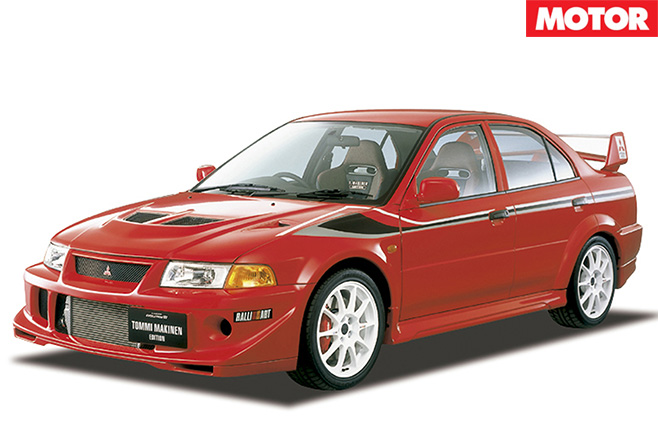 Throughout the 1990s, Subaru and Mitsubishi waged war in the WRC and in the showroom. Mitsubishi’s best wore the name of the man who made it famous, WRC champ Tommi Makinen. A bit brutal, but it’s the definitive road-going rally car. 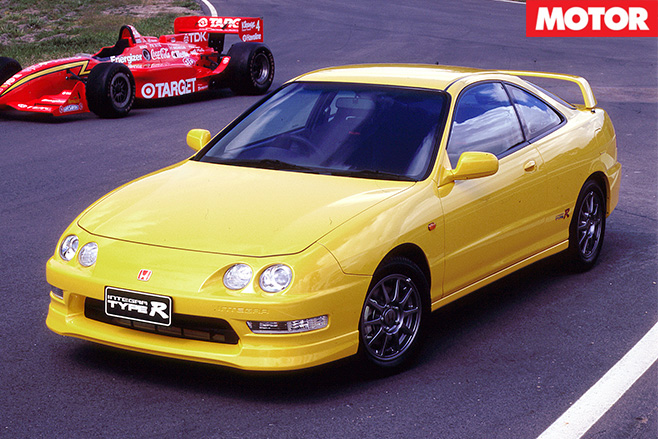 Front drivers don’t come better. It isn’t very fast (0-100km/h: 7.3sec) but a screaming 8000rpm 1.8-litre engine and super-short gearing make it a frantic experience. In the bends it’s equally great thanks to its light weight and a playful, talkative chassis. 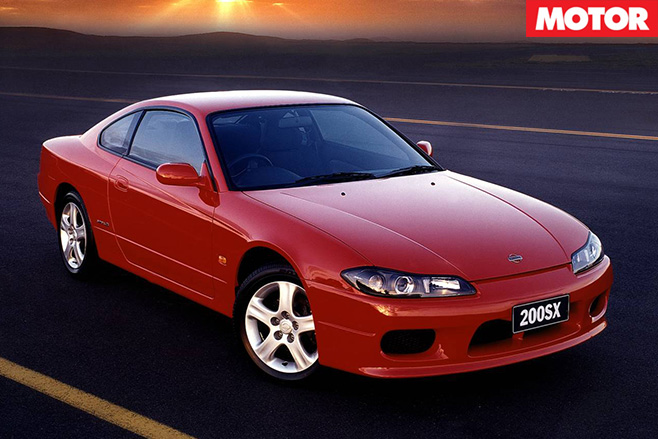 Unlike others on this list, the S15 isn’t rare, exotic or even that fast, but for pure fun it might be the best of all. Like the Toyota 86, it has a sweet rear-drive chassis but with turbocharged torque to make the most of it. Good ones now hard to find. 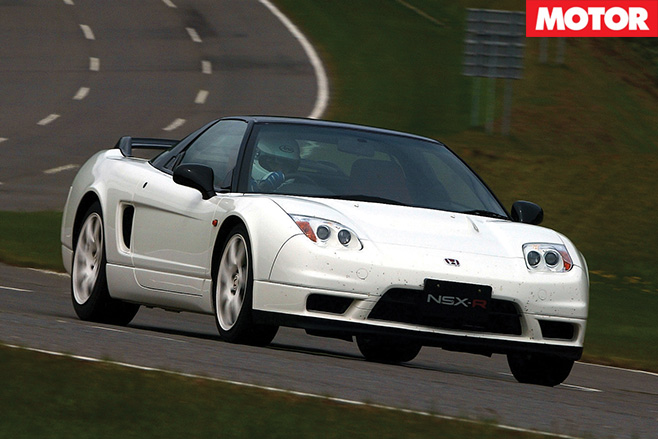 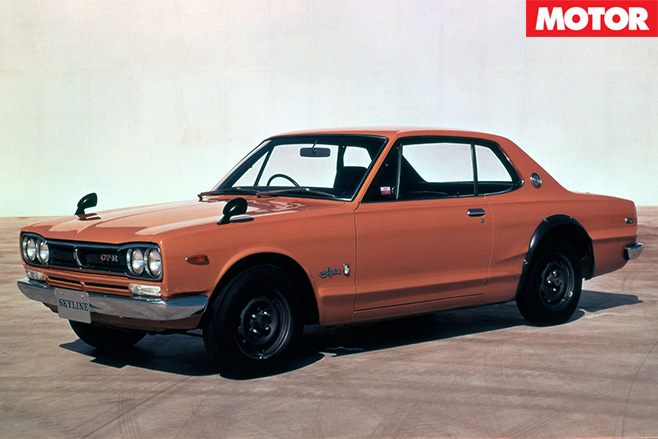 Known as Hakosuka among the Nissan faithful, the original GT-R was a dominant racer and made one of the best noises in motorsport. The road cars produced 120kW/177Nm, but it’s here for its provenance rather than its performance. 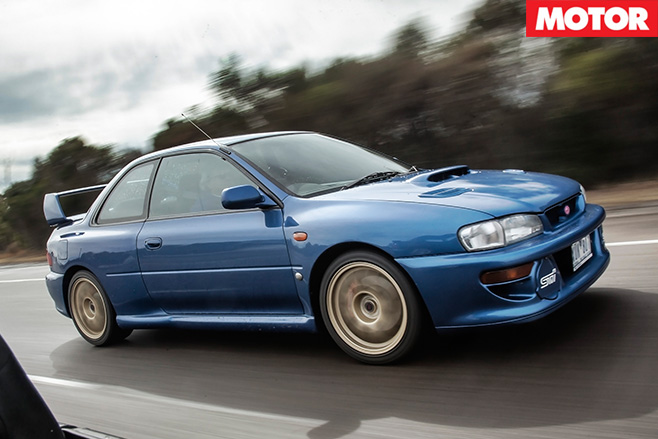 The 1997 WRC regs meant you didn’t have to make road versions any more. Subaru did anyway. The 22B was 80mm wider than a boggo STi and the engine grew to 2.2 litres, but still only made 206kW (yeah, right). Officially, five came to Australia. 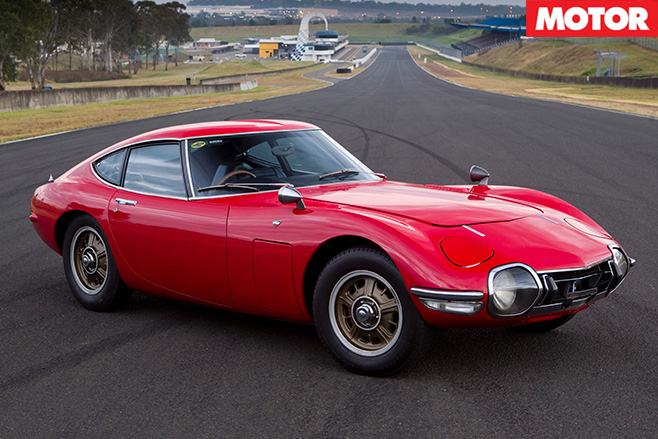 Probably the most beautiful Japanese car ever, Toyota’s 2000GT was also quite potent. Like Nissan’s Hakosuka, it used a 2.0-litre six producing 112kW and had handling to rival Porsche’s 911. The best examples now command $1million. 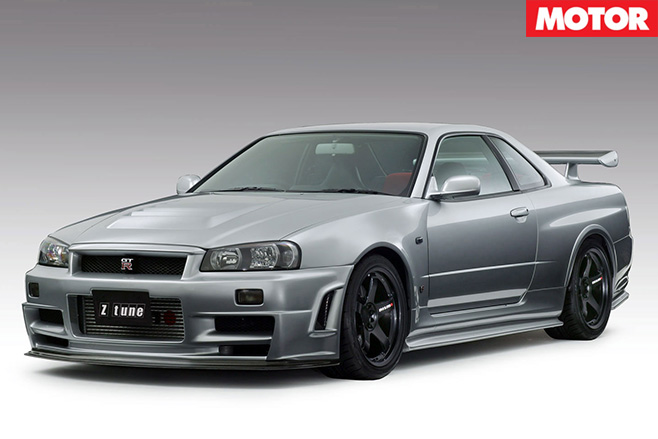