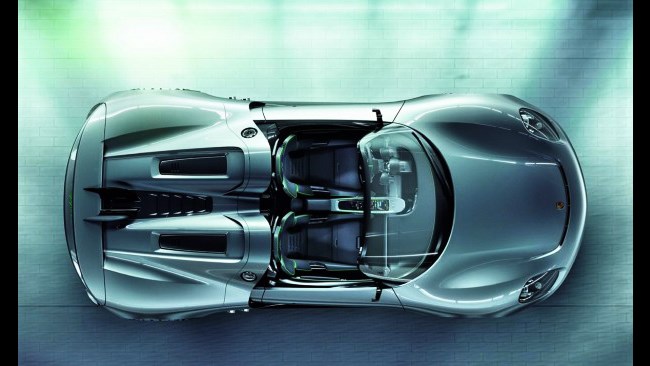 Revealing more than the car itself - the first time it has been officially shown and heard in motion outside of a computer animation - Porsche design boss Michael Mauer describes the motivations behind the concept's development.

"When we started the 918 Spyder project; we decided we will try to keep it secret. It is a vision for the future of the brand," Mauer said.

"The importance of this car was that, due to the environmental discussion, there are big questions about the future of this type of car - and therefore the future of the Porsche brand. So we wanted to have this symbol that there is a future."

The release of this new video follows confirmation in April that the German sportscarmaker would put the stunning concept into production if there was firm interest from enough buyers.

"Production of the 918 Spyder in a limited series proves that we are taking the right approach with Porsche Intelligent Performance featuring the combination of supreme performance and efficient drivetrain concepts," Michael Macht, President and Chairman of the Board of Management of Porsche AG said.

"We will develop the 918 Spyder in Weissach and assemble it in Zuffenhausen. This is also a very important commitment to Germany as a manufacturing base."

While confirmation of the 918 Spyder's impending launch is good news for keen supercar shoppers, Porsche has still offered little in the way of details on production numbers, launch dates or prices.

According to financial paper Bloomberg, two Porsche insiders say the German manufacturer is likely to ask around 500,000 euros for its new supercar. At that price, the 918 Spyder will be the most expensive production model Porsche has ever offered, topping the 453,000 euro Carrera GT.

The 918 Spyder draws power from a hybrid system made up of a 373kW V8 and two axle-mounted electric motors offering a combined output of 160kW.

Thanks to the V8 and the additional all-wheel-drive poke provided by the electric motors, the 918 Spyder reaches 100km/h in 3.2 seconds, on its way to a top speed of 320km/h.

What do you think of Porche's latest creation? 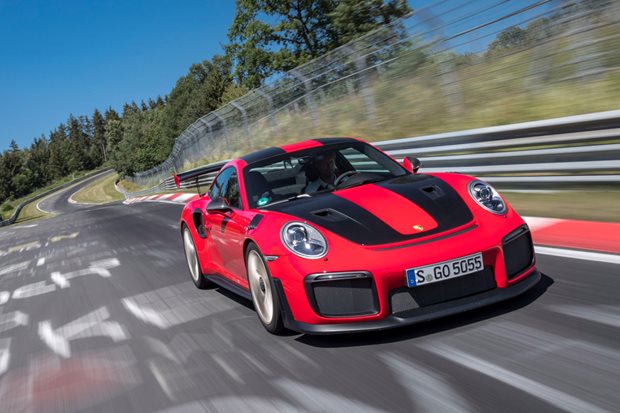 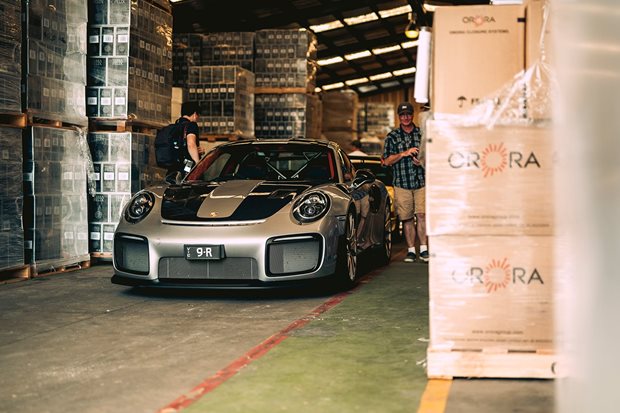 A disused dairy hosts the cream of classic Porsche metal 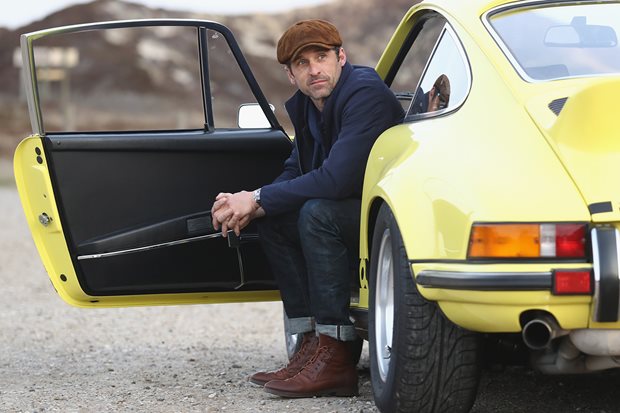 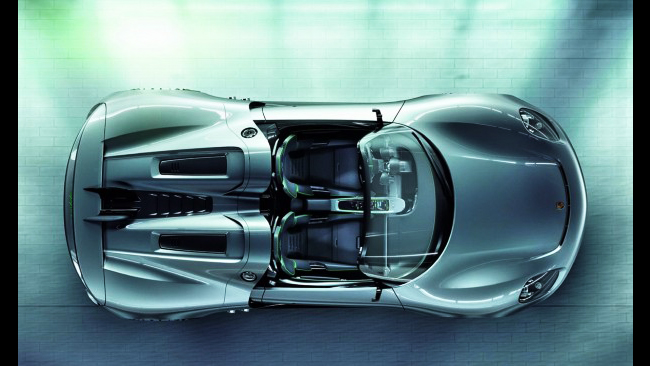 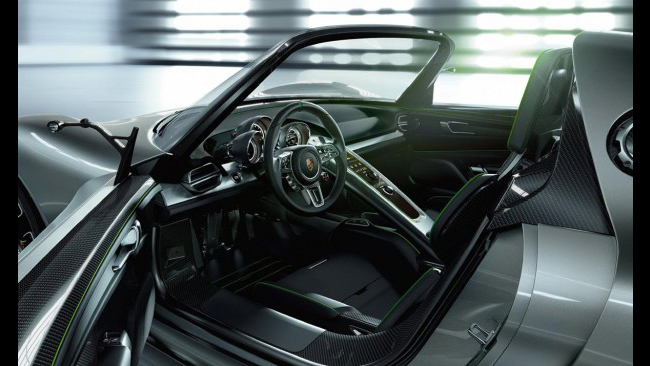 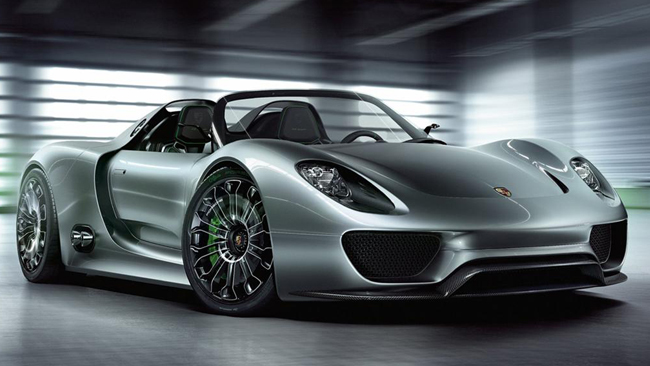