I scored a three-minute interview slot with Kimi Raikkonen the other day. Christ, what a train-wreck.

Now, I know that The Iceman (along with Meg Ryan and Lou Reed, among others) is notoriously tricky to interrogate; given to monosyllabic answers and a shrug of the shoulders when a civil, considered verbal response might have been more enlightening for anybody unfortunate enough to be watching. So I was expecting the worst. I was anything but disappointed. 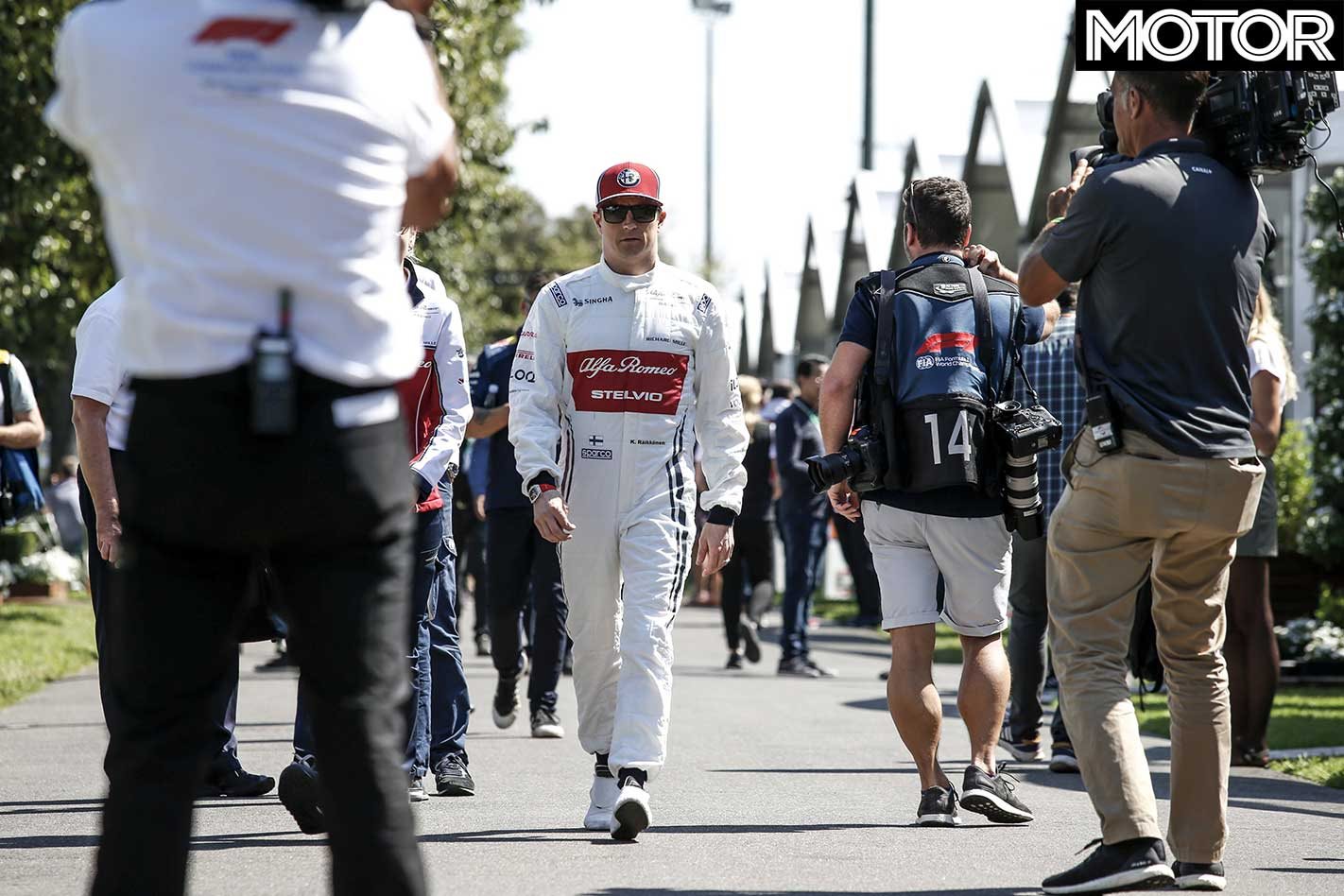 Held on the edge of Albert Park Lake in the run-up to the Melbourne Grand Prix, I figured I’d do Kimi a favour and steer away from questions about tyres and how his new Sauber/Alfa Romeo was going to fare in the 2019 season opener. As in, questions he’d probably been thrown a thousand times already that week. So, I went for a broader-brush approach, bearing in mind the audience I was dealing with were not your F1 hard-heads by any stretch.

Which led me to ask Kimi a hypothetical: What single F1 rule change he would like to make to improve the sport. Big mistake.

He looked at me like he’d just stepped in a microphone-shaped turd and then replied: “I cannot make rule changes. We should not even waste time talking about it”. 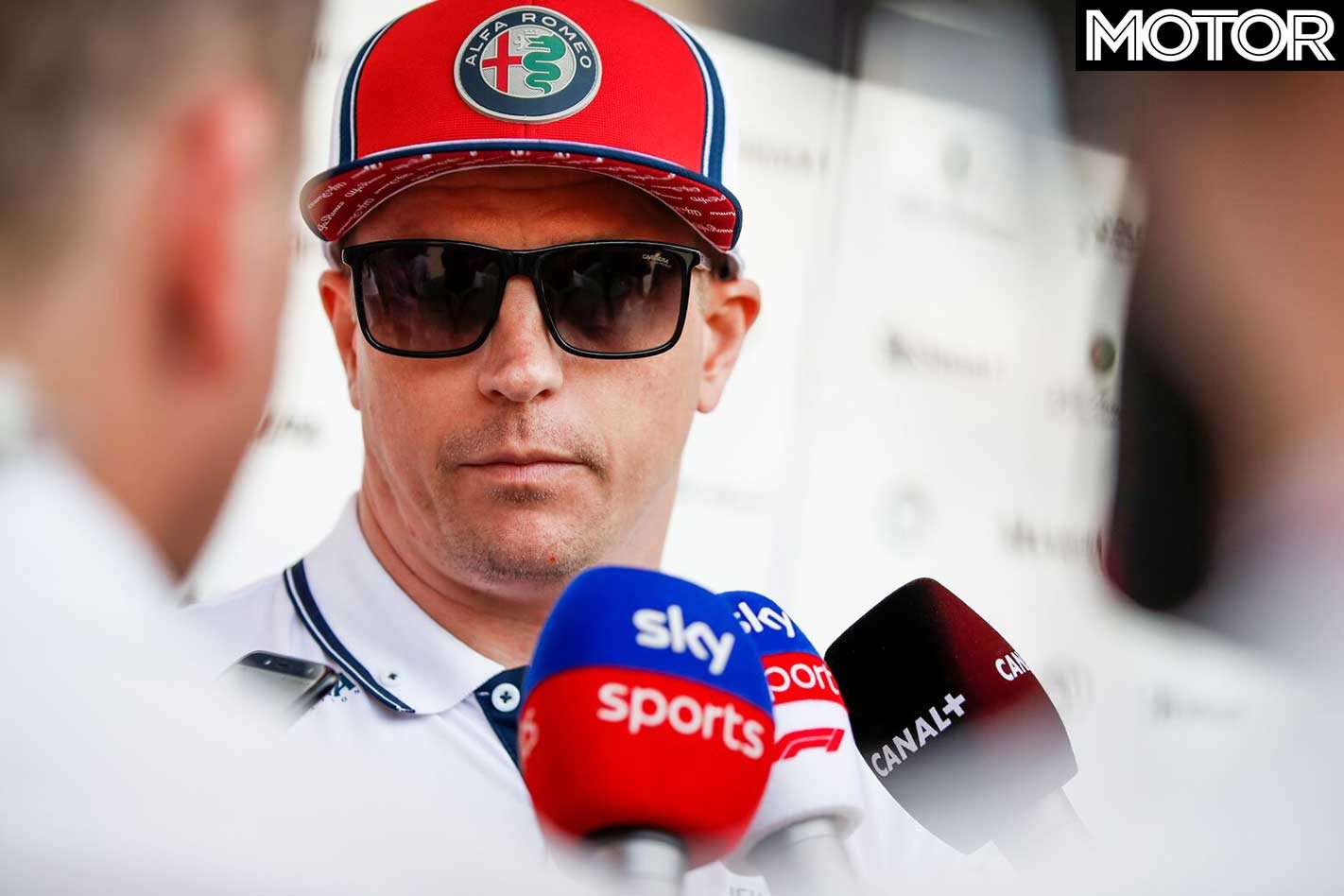 Oh sweet Jesus, this is going well. And it wasn’t that he simply didn’t want to answer the question, it was the inference that it was the dopiest question he’d ever heard. But I disagree. I was genuinely interested in what a bloke with almost two decades’ experience in the sport reckons could be changed to make it more spectacular, more exciting, more fun and, ironically coming from KR, less robotic.

So I blundered on: Was Formula 1 more fun in the old days, or do you enjoy it more now?

“It is what I love to do, so I do it. I don’t enjoy it any more or less”.
And again: Who has been your favourite driver to race against?
“I have to race every driver. There is no favourite.”
By now I can’t even help myself: Do you like Formula E?
“I have only seen it on TV, so I cannot say.”
Time to play my wildcard: Do you miss Bernie in Formula 1?
“I have seen him from time to time. He was always very kind to me.”
Thanks Kimi, and good luck on Sunday.

The PR girl shot me a tortured smile, Kimi shrugged and I played my part by resisting the urge to push him into Albert Park Lake. 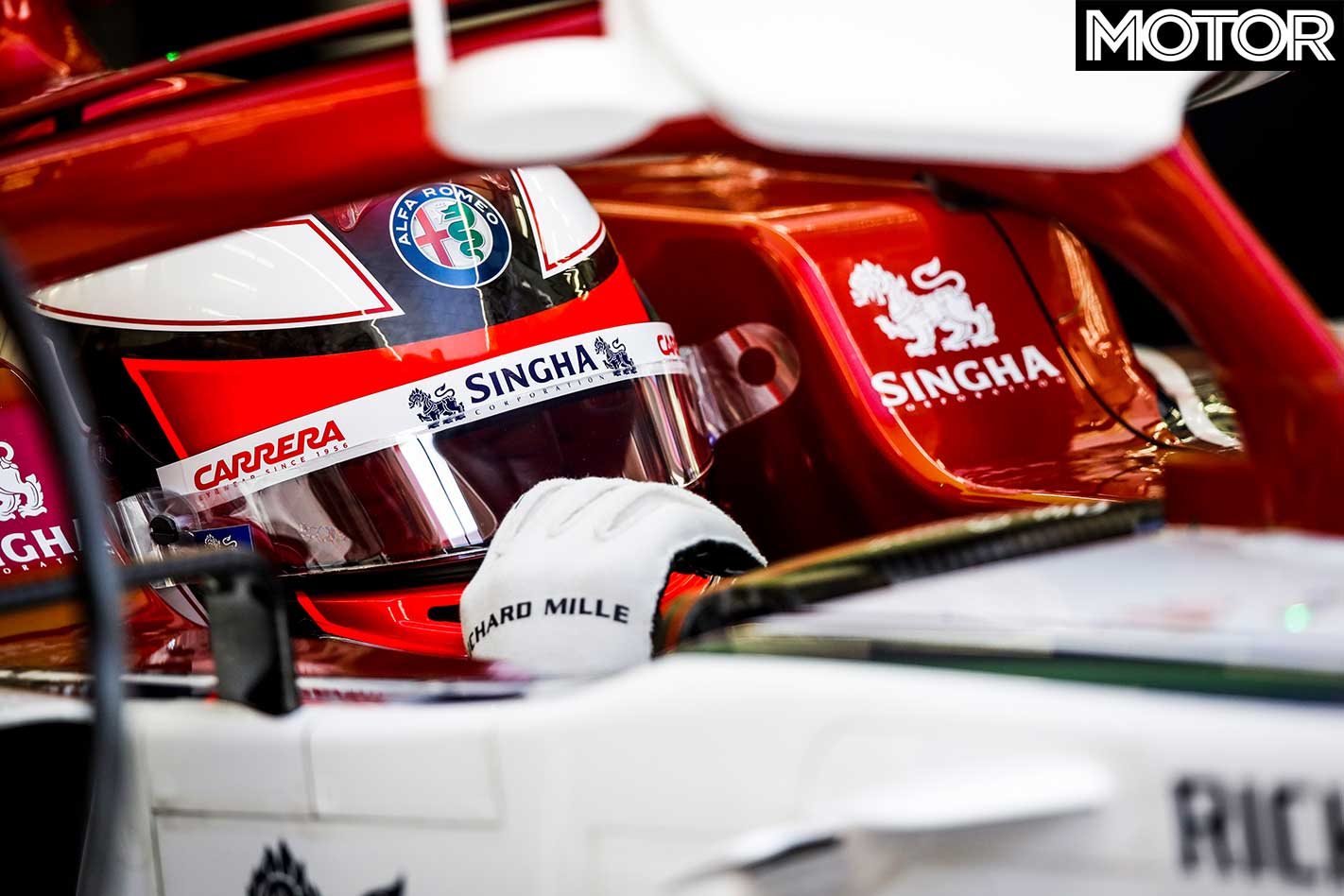 Okay, so that’s Kimi’s schtick, and I get it. But, mate, seriously, if you don’t want to be interviewed, don’t do them. He’s probably not a bad guy, but trying to make every interviewer (and I know I’m not special enough to be the only one) look like an idiot is just being an arsehat.

Actually, there was one funny thing that did happen. As the camera crew were mic-ing Kimi up, the zipper on his Team Alfa jacket broke and unravelled from the bottom.

Brilliant. He should stick with comedy and give The Iceman act the flick. And who’s laughing now anyway? He was forced to stand by a lake and look bored, while I got a MOTOR column out of the whole dreadful mess.

And will this column guarantee that I’ll never be invited to interview him again? Lord I hope so.