Opinion: Melbourne could save the motoring world

Melbourne could be the auto world’s Bruce Willis, saving the earth from homogenised mediocrity

Ah, the world car. The brass ring of the automotive design world: the one car to rule all global markets, one car to bring them all and in the showroom bind them.

Only no-one has really worked out what that car is. Name any contender and I’ll show you half the world where it’s never been big. Too old. Too thirsty. Too unsafe. Too expensive. Too doesn’t-drive-offroad-across-a-desert.

All world cars are too something, because all cars are from somewhere that’s not really like the rest of the world. So where is this mythical beast supposed to come from? 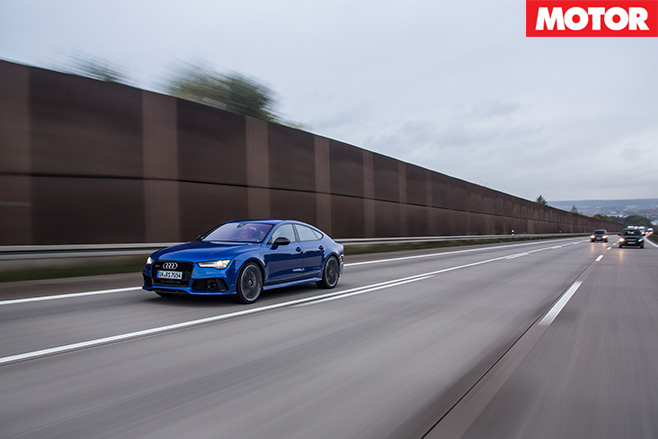 It’s not going to be Germany, because most of the world doesn’t resemble Germany. Germany has autobahns and a seemingly inexhaustible budget for keeping even rural roads in glorious condition. Plus, German drivers apparently all share an efficient Teutonic hivemind and are courteous and competent on the road. None of which sounds like where I live. Driving across Munich is a joy, but driving across Sydney is a slow-moving fistfight.

And that environment shapes the cars that come out of it. You look at the BMW i3, which on paper could be the perfect inner-city car. You don’t even need the range extender, because inner-city types rarely drive more than 150km a day. Except, I don’t have a power outlet in my garage and my apartment building is a decaying wreck from the 1960s, whereas every German city has been designed by the hivemind and looks like Tomorrowland. 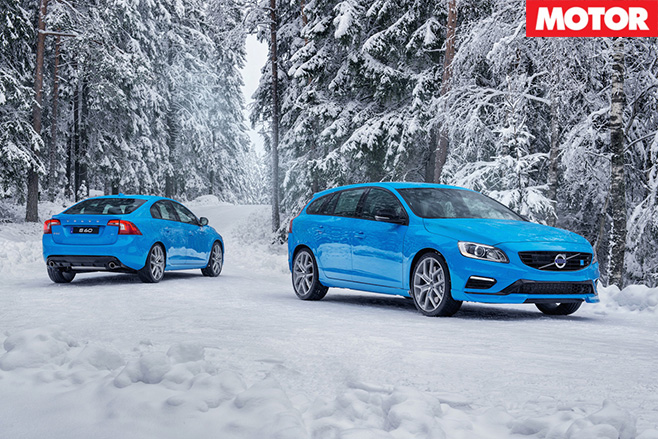 It’s not going to come out of America, because even around town Americans only want to drive farm-size trucks or 35-seat SUVs or BMWs. Volvo engineers spend a lot of time thinking about deep snow and the moose test. Neither of which makes any difference to us.

Japan makes excellent city cars because the entire country looks like Blade Runner, and if you’re after a car roughly the size of a shoe then look no further. They’re also great at making motorised shades of beige like the Camry, which sell in great numbers to car hire companies and government fleet managers. That these cars have the excitement of tap water is alright when you’re a fleet manager, but plain depressing when it’s your own money.

It’s not that all these places aren’t turning out some excellent cars, it’s just that they are cars honed to the place they’re from. And if you live anywhere else in the world, at some point, they demand that you to adapt to them, rather than them adapting to you. No, what most of the world needs are cars imagined and engineered by people who live in the kind of place where most of the car-buying world lives. Or, more to the point, where most of China lives. In the suburbs. 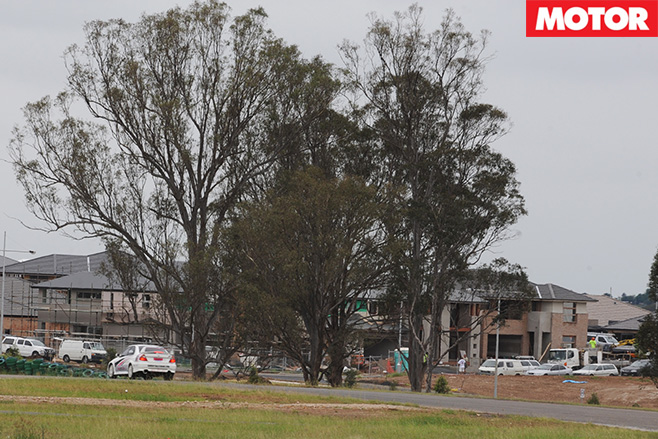 Detroit used to be made of suburbs before it went from being the home of the Super Snake to the home of Snake Plissken. Now the Detroit suburbs look like The Walking Dead, and if there’s one thing I dread more than dying, it’s walking.

What the world needs more than anything is a group of auto engineers who live in typical suburbia and slog to work through the peak-hour sludge on scarred and neglected bitumen. Somewhere that’s cold and damp for half the year, like half the world, and uncomfortably hot for the other half, like the other half.

Somewhere multicultural, somewhere not oil-sheikh rich, but not poor either. Somewhere like, oh, say, Melbourne.

The Aussie design studios, sadly freed up from local engineering tasks, are wowing global bosses. Melbourne could be the auto world’s Bruce Willis, saving the earth from the impending impact of homogenised mediocrity.

Whether you're shopping for something mainstream or premium, these two EVs have you covered