YOU MAY HAVE READ recently about the Brisbane man clinging to the back of his own Hilux, wearing nothing but a towel, while the heartless car thieves who pinched it from his driveway tried to shake him loose at more than 100km/h. It’s a Sophie’s Choice scenario between losing your ute, losing your life or losing your towel on the freeway and having to walk home in the nuddy.

I feel his pain. My first car was stolen. The thieves drove it from Sydney to Nowra and dumped it, largely intact except for a damaged door lock. Although they did nick eight bucks from the glovebox. Bastards. 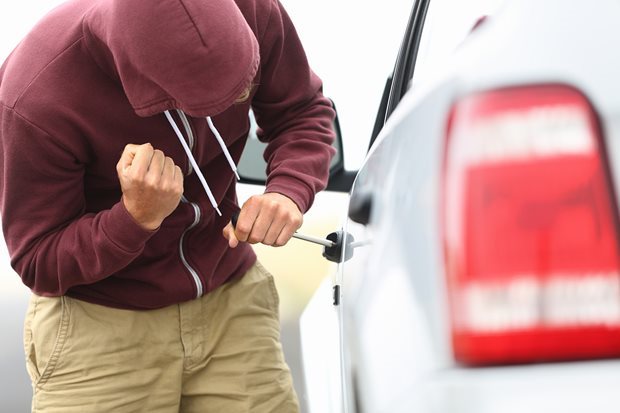 And it got me thinking: are you pro or anti car theft? If it sounds like a stupid question, ask yourself: did you enjoy Gone In 60 Seconds? Of course you did, both of them, and not least because the remake had Nicolas Cage throwing Doctor Who off a building like Hans Gruber.

Whether you root for the car thief or the bethieved owner depends on your point of view. It’s like watching an animal documentary – if it’s about zebras, you’re crying “Run, baby zebra, fly like the wind!” And if it’s about lions, you’re shouting “Git that zebra! Git him good!”

The lion scenario is Gone In 60 Seconds or Fast & Furious. Most of us would probably fall under Team Zebra, barracking against the marauding car thieves, right? But look at the numbers.

According to insurance companies, there were 52,858 vehicles stolen in Australia in 2017. Which works out to about one every 10 minutes, and either means there’s a staggeringly large number of people in this country who are very pro car theft; or there’s only one, and he’s incredibly busy. 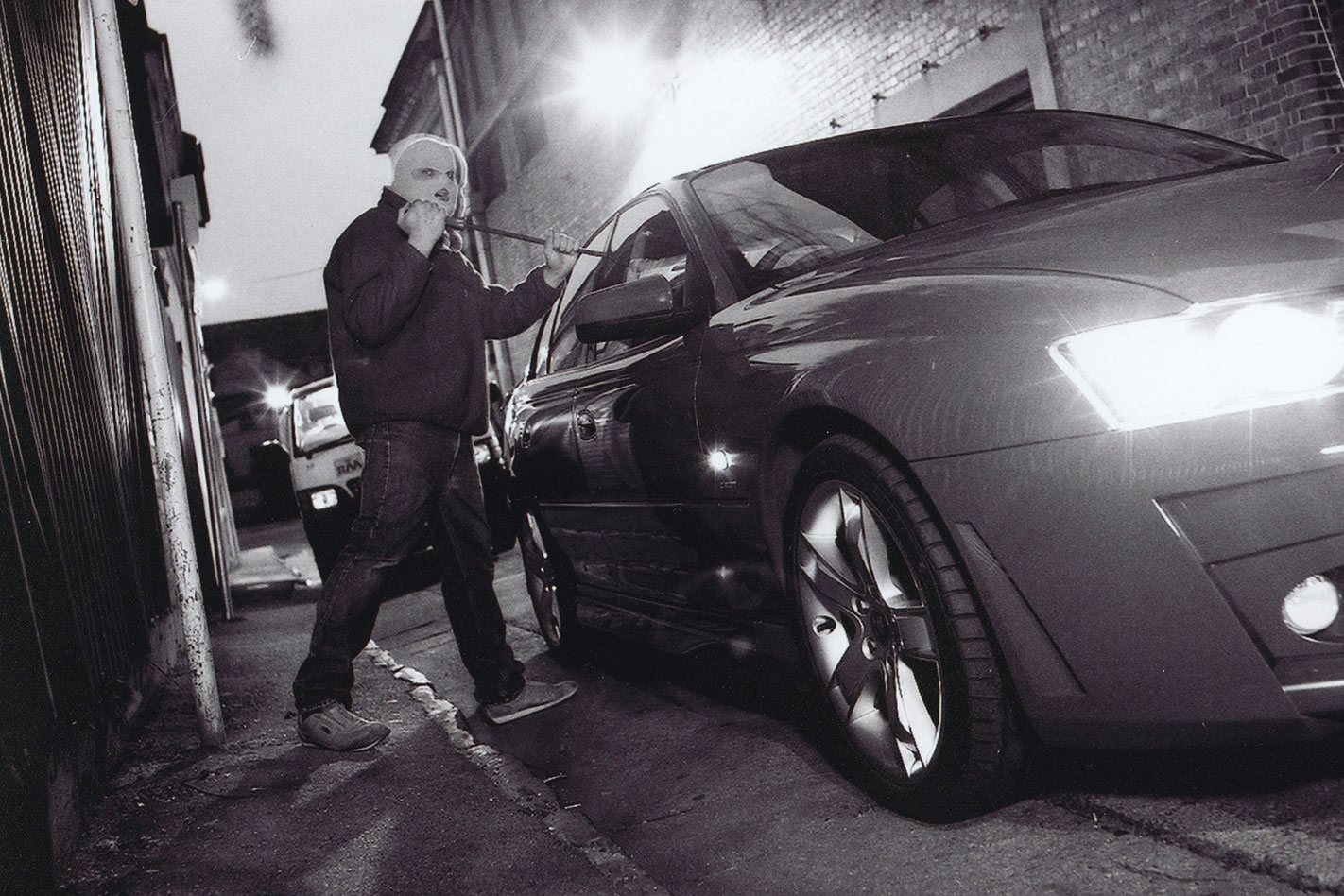 Victoria is the national hot spot for car theft, with almost a third of all stolen cars being pilfered in the Garden State. Victorian statistics for people convicted of car theft are only available in five-year blocks, the most recent being 2013 to 2017.

Over that five-year period in Victoria, there were 10,714 people convicted of theft of a motor vehicle – and over the same five-year period, there were 92,915 stolen vehicles reported to the Victorian police.
(So your odds of being potted for stealing a car in Victoria are about 11.5 per cent, or a little lower than one in eight.)

Of those people convicted of stealing cars, 65 per cent were men aged from 18 to 29. So let’s assume that percentage holds true for the entire number of car thefts, and not just for the ones the police actually solved: that would mean that over five years, there were 60,394 vehicles stolen by men aged 18 to 29. 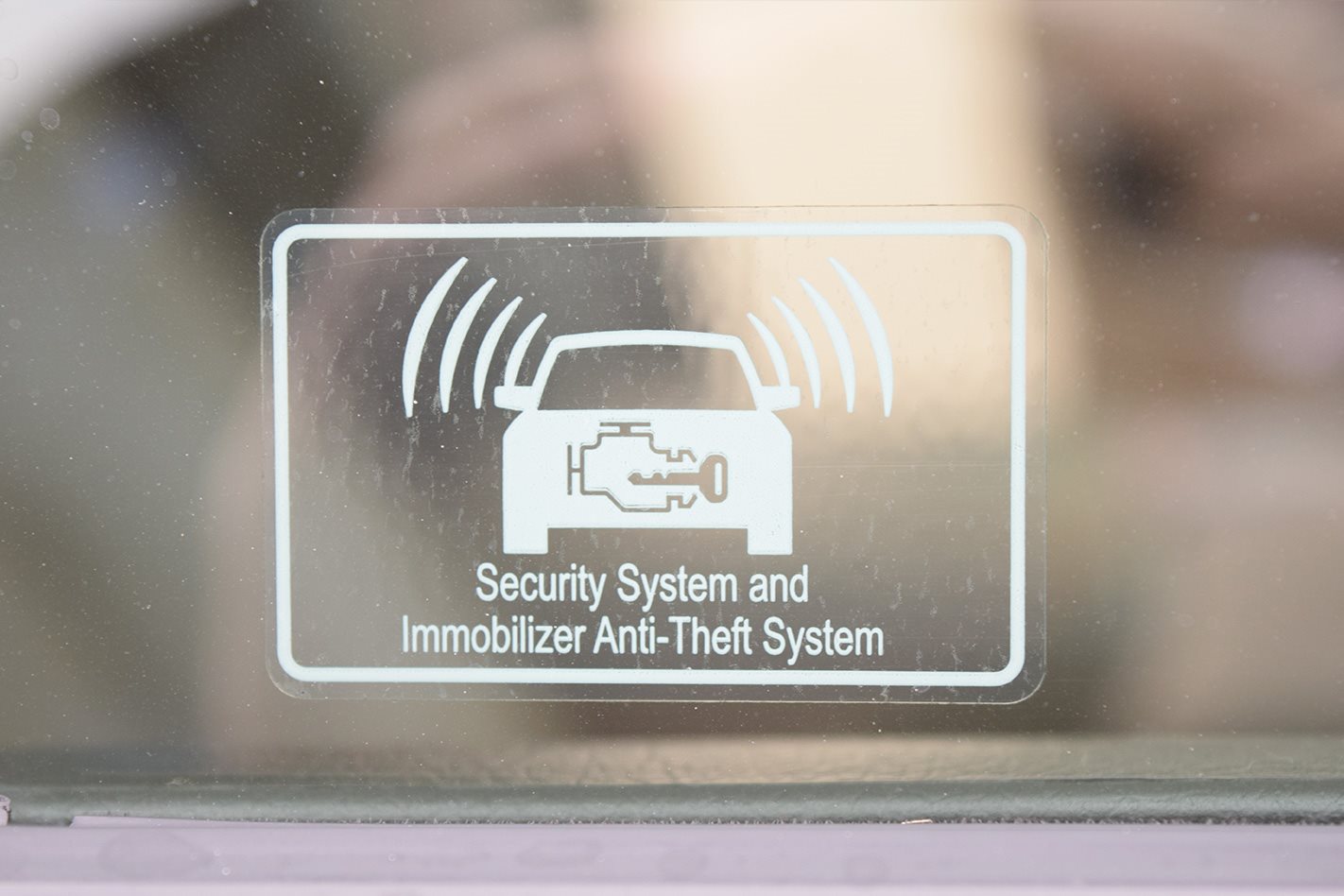 But here’s the thing: there are only 427,000 men aged 18 to 29 in Victoria. Which means that 14 per cent of them are car thieves! That’s one in seven! If there’s seven men standing around you right now, one of them is a car thief! If you’re in Team Zebra, you should find out which one and throw him off a roof like Doctor Who. (And with that one sentence, Motor’s lawyer just spat coffee all over his desk.)

Clearly Australia, and especially Victoria, is rife with car thieves. How is there a “find my phone” feature built into most smartphones these days, but someone pilfers your car and you have to risk your life clinging to the back of it wearing only a towel? You can buy a GPS tracker to stick on your car for about $60 – but here’s a better idea: mandatory GPS trackers installed in every car. Even old cars.

At $60 a pop, make the GPS tracker tax deductible, and it would still save the government a small fortune in police man-hours tracking down nicked cars, for a lousy one-in-eight conviction rate. And it would free up hundreds of police to form a cold case unit and find whoever stole my 1974 Corona and bring them to justice. And get my eight bucks back.