I struggled with the news back in the mid-’90s that the Porsche 911 was going to ditch its defining engine design element (well, one of them anyway) to become liquid-cooled.

I struggled some more a few years later when news broke that the 911’s other party-piece, its you’re-standing-in-it steering, was going to become electrically assisted. As it turned out, the 911 did alter fundamentally with both those changes in design direction, but the changes didn’t interrupt the flow of electrons that ran up the back of my neck every time I strapped into one of the crazy little Kraut mix-masters.

The widespread (global, in fact) move to front-wheel drive in anything smaller than a D9 dozer had me worried for a long time, too. But before my first drive in a Peugeot 205 GTi had ended, those worries had been left behind at the first fast sweeper (on the road between Cooma and Adaminaby in the Snowies, if you must know). And having recently driven the Renault Megane Trophy, I’m philosophically even further away from my original fears. 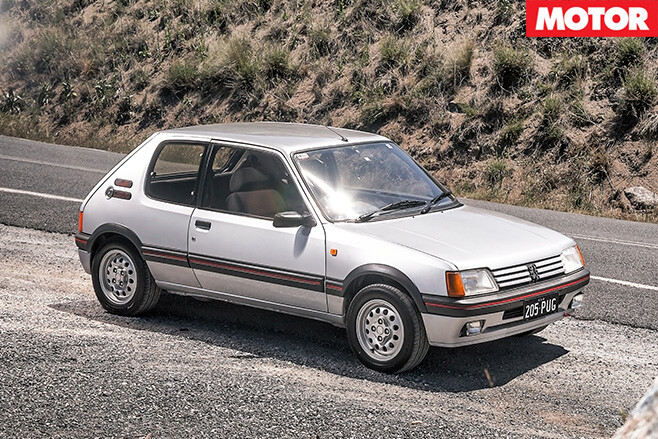 A hybrid sportscar? It’ll never happen, I once proclaimed. And then I drove a BMW i8. (And I’m sure the Porsche 918 will be much, much more of the same. Hint, hint Porsche.) Then there were electric cars in general and electric performance cars specifically. Again, not on my watch, I would have said. You guessed it: I drove a Tesla and proved myself wrong again. Or, at least, the big, silent rocketship with the e-reader dashboard proved me wrong.

Meantime, I’m feeling those same, familiar, old misgivings as I ponder the future of Australian family cars as local production begins the painful journey up its own quoit and from there to oblivion. But having laid eyes on the new generation of US Fords, the Dodge Charger and even the new Chevy Impala (I’m touring the east coast of the US as I write this.

And old Samuel Johnson must have driven one, because my rented Jeep Patriot really does seem like the last refuge of the scoundrel) maybe it won’t be the end of the world when we start sourcing our new rides from the global gene-pool. 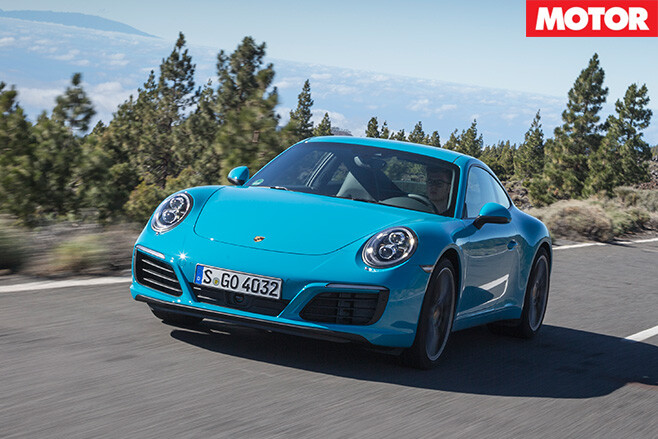 The point of all this, of course, is that I can be as wrong about stuff as the next bloke. And the take-home (as they say here in the You-Ess-Of-Eh) is that your prejudices can really get in the way of the facts and that different doesn’t always mean worse. Don’t fear change, in other words.

But now something has happened that I will never, ever successfully deal with. It’s worse than anything that has happened to the 911 until now. It’s even worse even than if the Porsche board went suddenly Radio Rental and changed to a front-engined design. But it doesn’t involve the 911 or Porsche or even the car industry at all.

Nope, it’s bigger than that. It involves a brand that I love; a brand that has already reinvented itself back in 1980 when it replaced a key component with a totally different one. Thing is, the replacement was different, but not without merit. But this time… this time, it’s gone too far and I’ve only got one thing to say: Axl Rose as frontman for AC/DC? What? Was Kid Rock busy or something?