The Porsche 911 Carrera will ditch natural aspiration later this year when the 991 Series II is unveiled at the Frankfurt motor show.

Long rumoured, the 911 Carrera will according to information obtained by Autocar score a 3.0-litre turbo flat six-cylinder engine producing 272kW at 6500rpm.

A boostier version of the same engine is set for the 911 Carrera S, claimed to make 309kW and 500Nm from just 1700rpm. Apparently a Porsche Exclusive tuning kit will also be available with 331kW – just 52kW shy of a 911 Turbo (which itself may come in for a re-name). 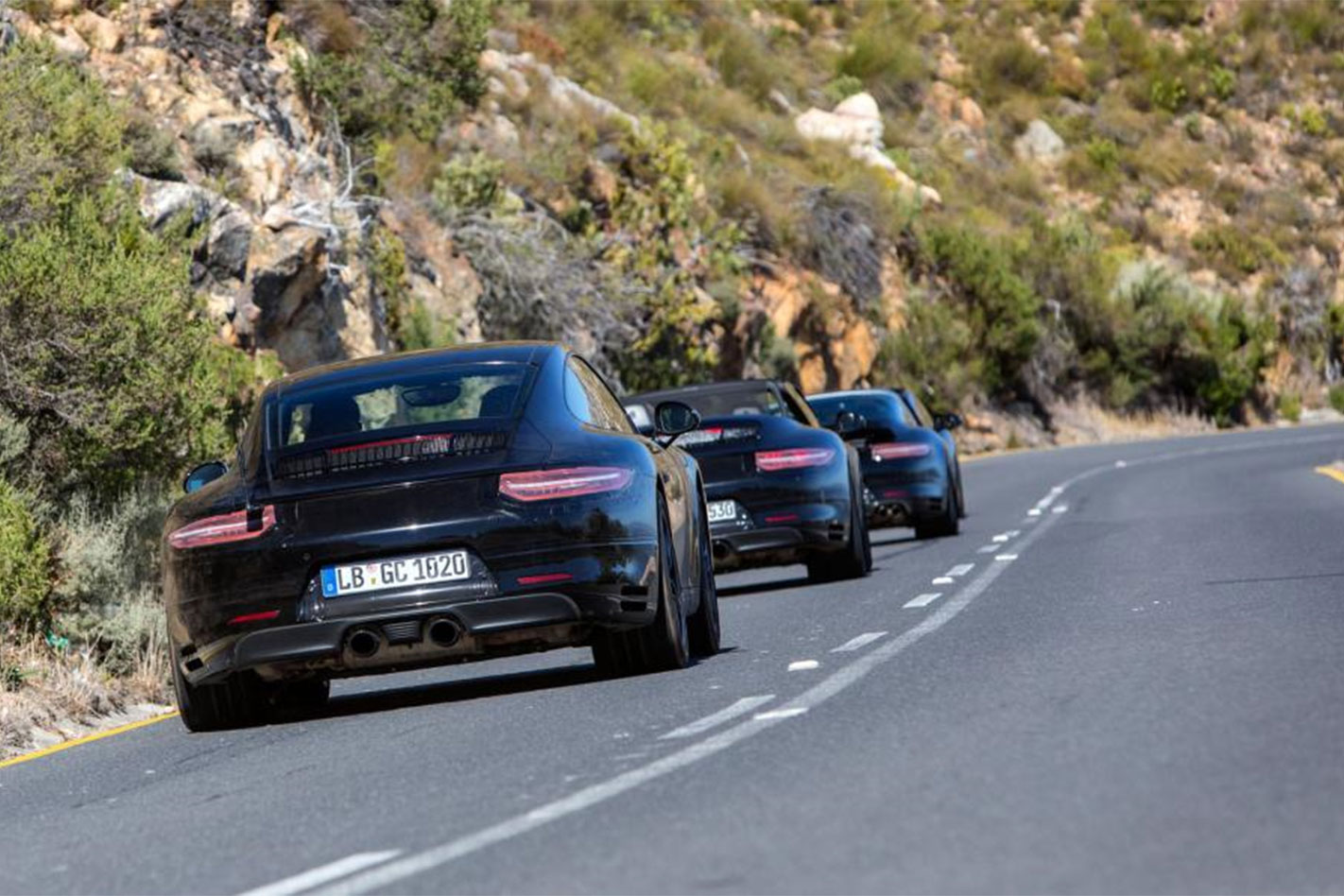 The 0-100km/h sprint is said to drop four-tenths to 4.2 seconds for C2 and by a half-second to just 4.0sec for C2S, both with the PDK seven-speed dual-clutch automatic.

Efficiency is key to the turbo charge, however, as well as improving low-down response thanks to the thick wad of torque from off idle that a snail can provide. Hopefully throttle response comes closer to that of the Mercedes-AMG C63 rather than the light-switch BMW M3, each recent turbo-turners with varied results. 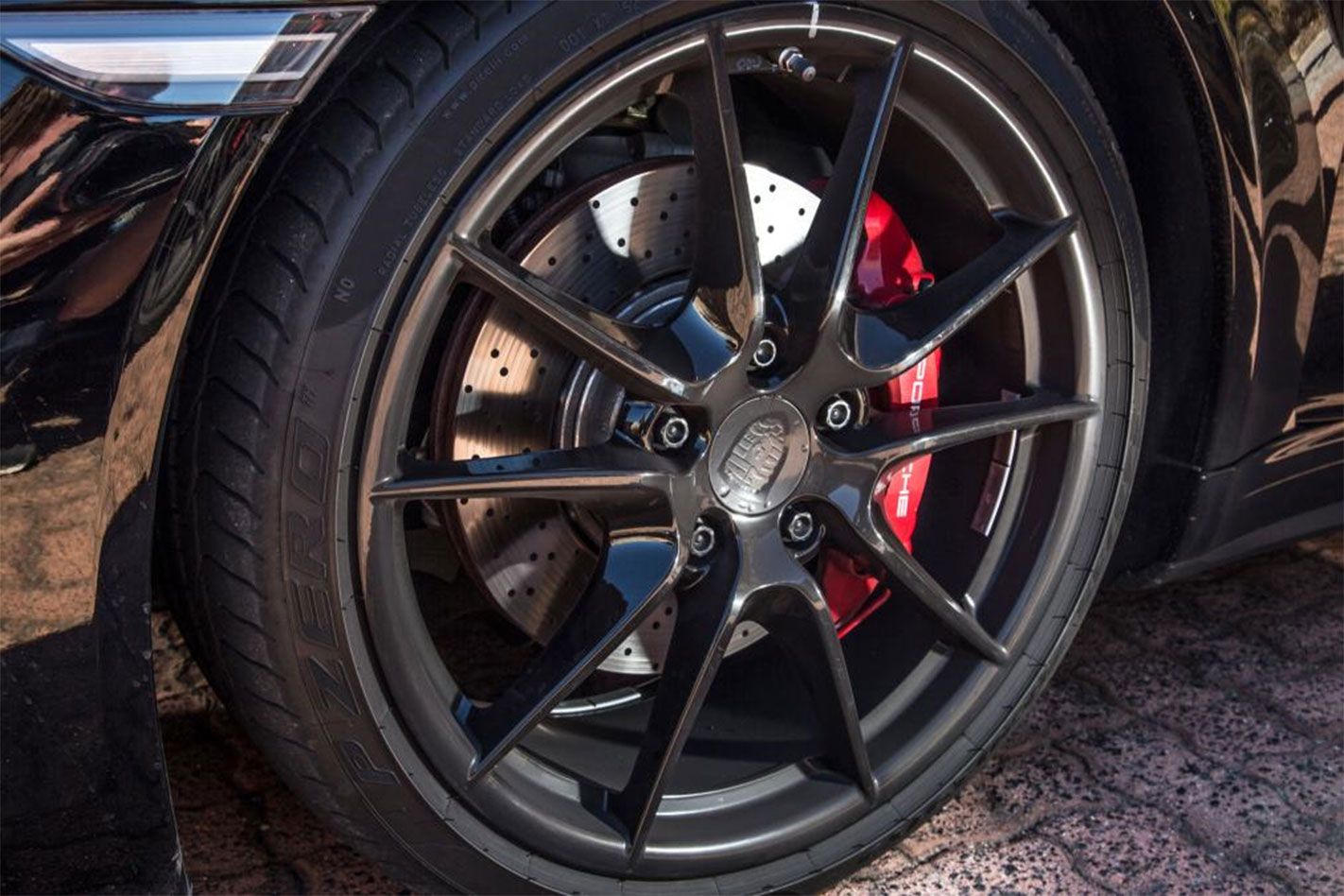 According to Autocar, other key changes to the three-year-old 991 generation include the adoption of a ‘lift kit’ to raise the nose of speed bumps, while four-wheel steering will trickle from the Turbo and GT3 into the Carrera models.

Changes to the appearance of the car seem minimal – new LED headlight and tail-light graphics, door mirror-mounted LED blinkers and new air vents on the rear bar to help keep those turbo engines nice and cool back there. 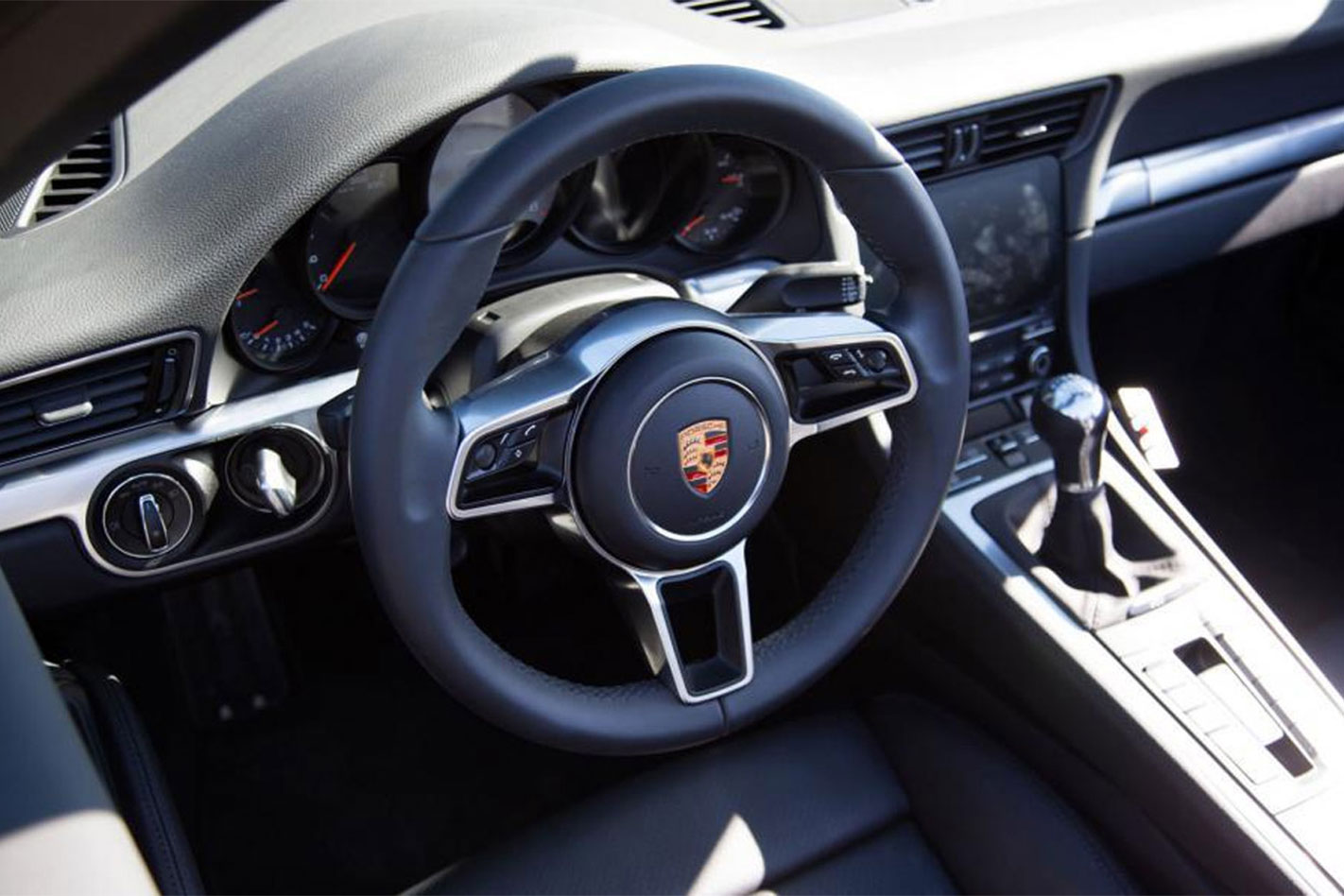 The interior picks up a steering wheel from the Macan and 918 Spyder, with a rotary dial (with 0, I, S and S+ détentes) indicating a shift of the Porsche Active Suspension Management (PASM) modes from centre console to tiller.

The 991 Series II version of the Porsche 911 will make its international debut at the Frankfurt motor show in September before heading Down Under before March next year.