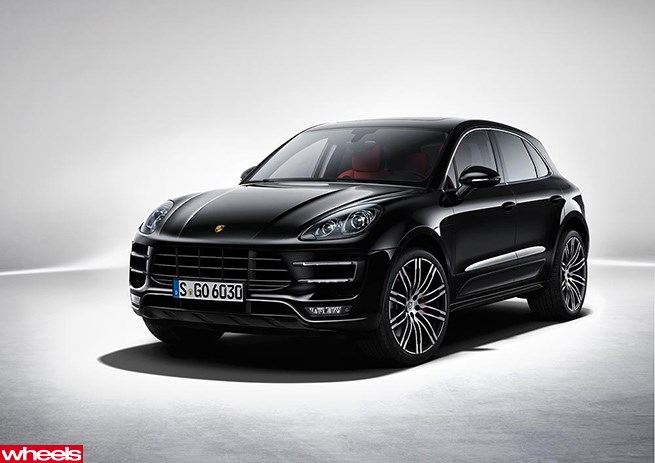 Talking frankly at the Macan’s international launch in Leipzig (the German town in which it’s built), company chairman Matthias Muller expressed his desire for a broader model spread, saying: “In our opinion, seven model series would be a good line-up”.

Given that the average lifespan of each Porsche model is seven years, that would mean one major model launch every year – a crucial brand-builder in an era defined by self-promotion.

Speculation of what the seventh Porsche model line could be is exactly that, though the one car that could bolster sales (and profits) without damaging its brand image is a sub-Panamera sports sedan. Think a 5 Series/E-Class rival with the sporting DNA and enthusiast appeal for which Porsche is renown.

So how does the Audi Q5-based Macan fare in light of Porsche’s “sports car” claims? Pretty well, in fact.

If you approach the Macan as a Cayman on stilts, you might come away a little disappointed, simply because it lacks the intimacy of feedback that defines Porsche’s entry-level coupe. But if you think of where the Macan sits in relation to top-spec BMW X3s, Volvo XC60s and Audi Q5s, the Macan is a revelation.

Unlike Audi’s over-firm SQ5 sports model, the Macan blends a decent ride with terrific handling, though go for the air-suspension option and the Macan raises the game even further. We’re talking a car with up to 21-inch wheels that rides smoothly, corners aggressively and can still go a fair trek off road.

About the only real negative is weight; the Macan Turbo has to lug 1925kg around.

The range-topper for now is the $123K Macan Turbo, with a stroked 3.6-litre version of the bi-turbo V6, pumping out 294kW/550Nm and capable of 4.6sec to 100km/h with launch control, though an even gruntier Turbo S is in the pipeline.

There’s also a Macan GTS in the works to sit between the S and Turbo.

The Macan should land in Porsche’s Australian showrooms in June. 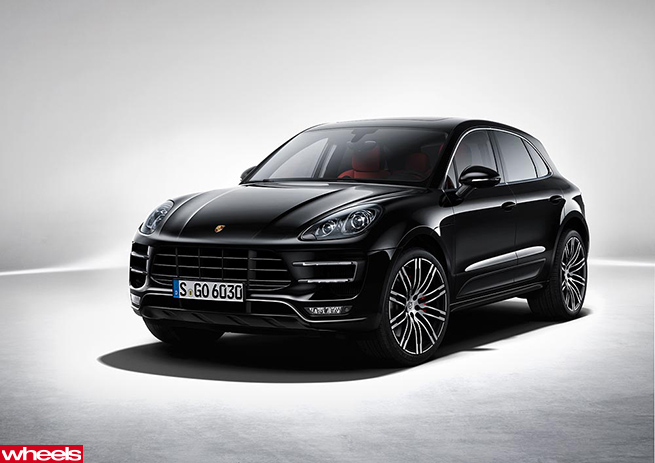 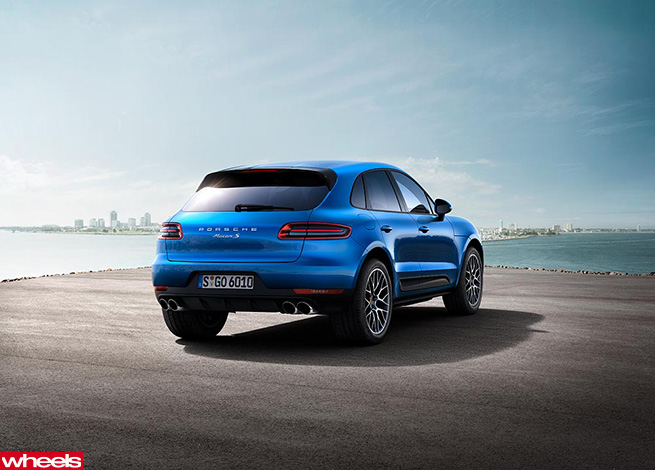 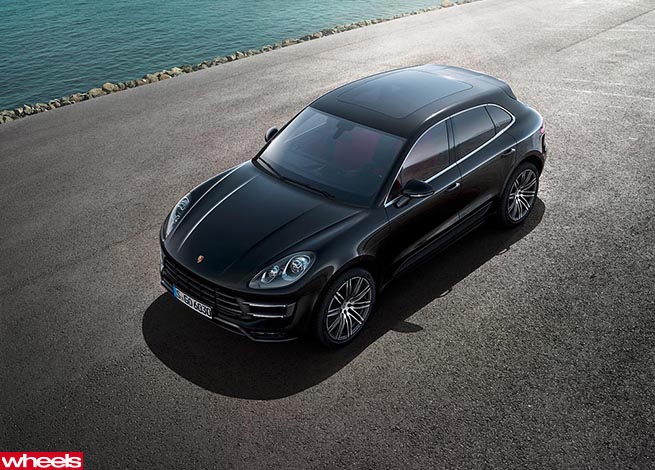 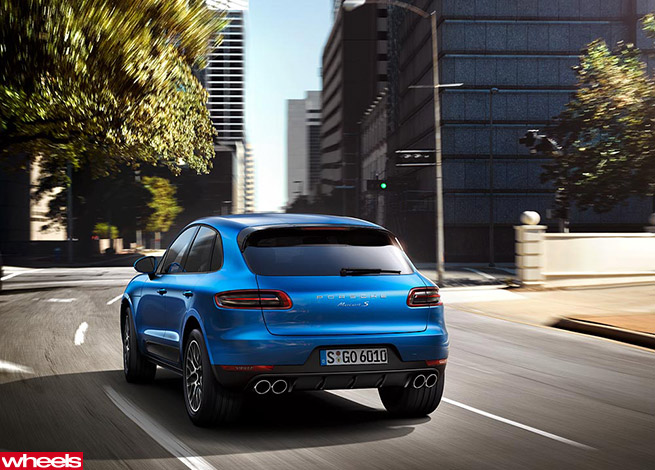 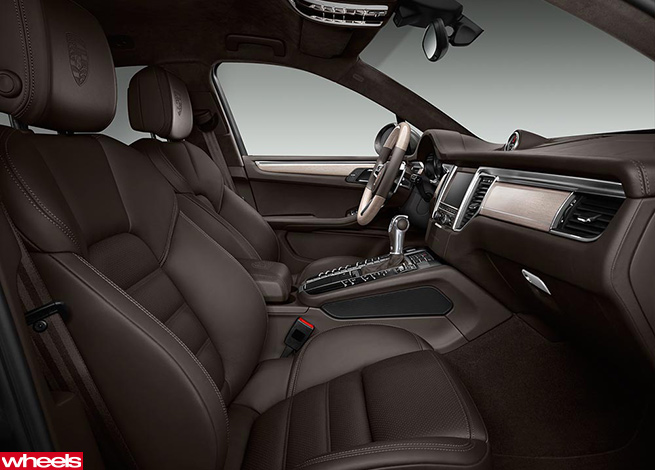 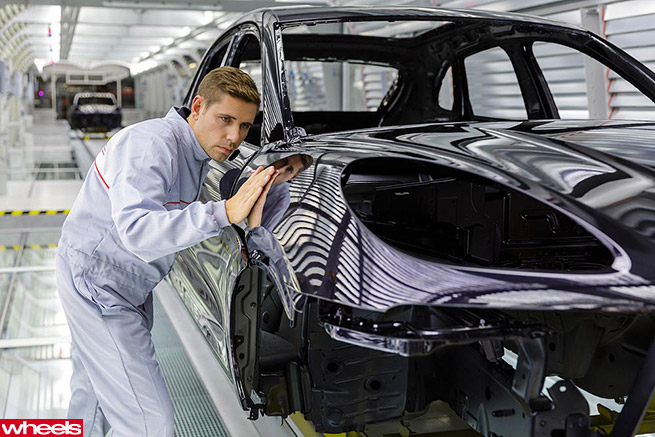