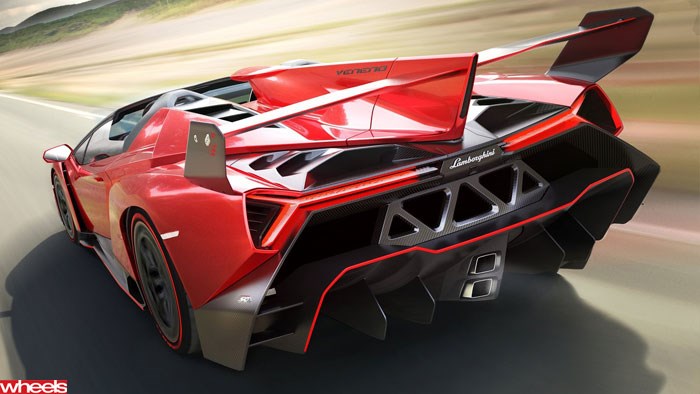 Hold onto your hats everyone – it’s the Lamborghini Veneno Roadster.

But before we get into the juicy details, let’s bombard you with the numbers.

Seems a lot of money for a car with no roof, doesn’t it? And when we say no roof, we mean it literally – this is a permanent roadster.

Based on the Aventador, like its hardtop brother the Veneno Roadster cops a new, even more aggressive carbonfibre body and an uprated, more powerful version of its massive V12.

And don’t think the roadster’s lack of roof means it’s packed on the pounds either. Engineering wizardry means it weighs just 40kg more than the hardtop at 1490kg.

Oh and if you’re wondering about the name – Veneno was a famous bull that gored a matador to death way back in 1914. Of course. 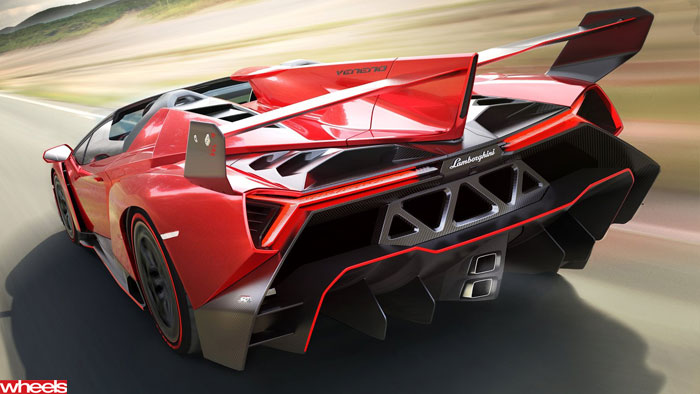 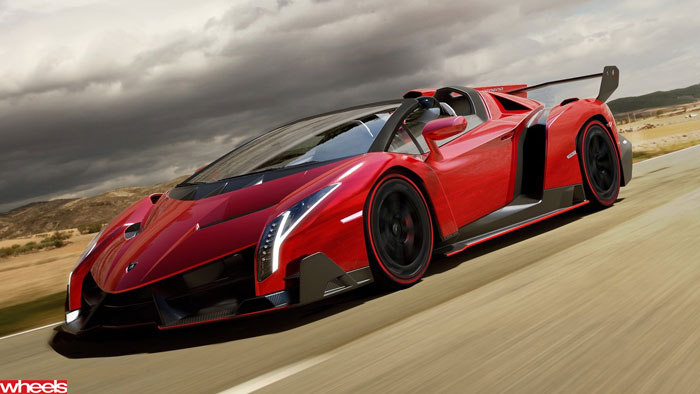 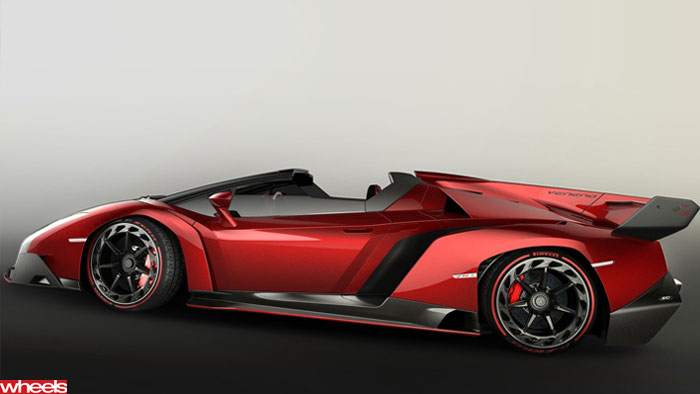 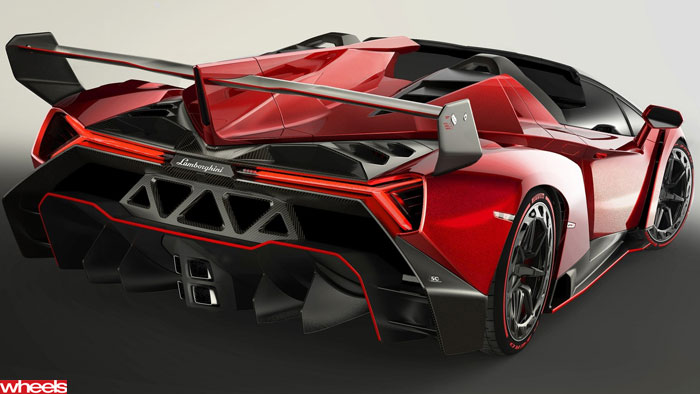 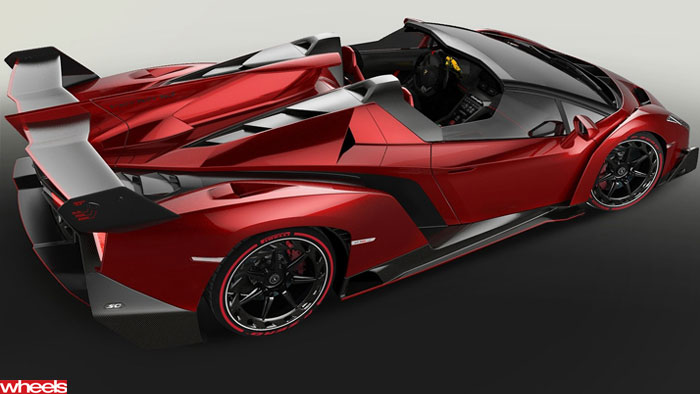 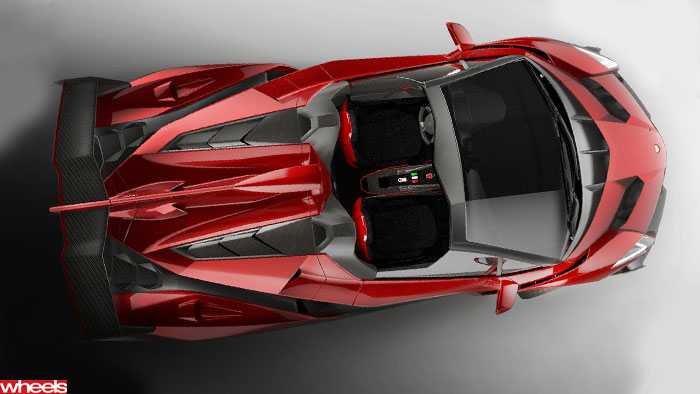 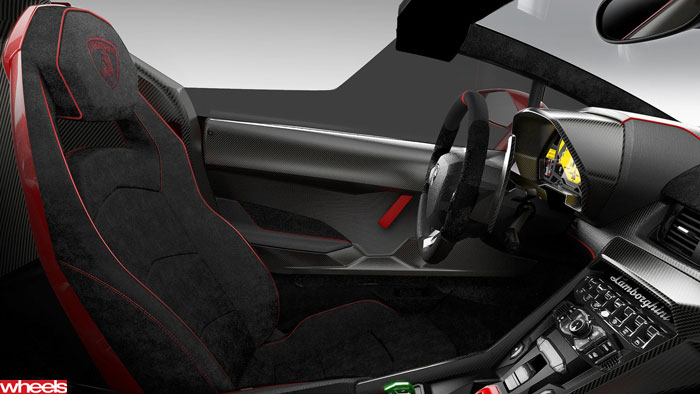 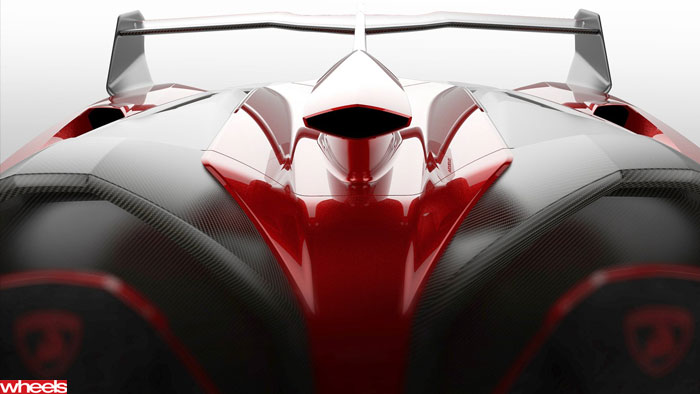