Poll: Should Ford have built the Coupe?

Could this XR8 Coupe Concept have saved Falcon?

Australians could be driving this stunning XR8 Coupe right now, if Falcon sales had stayed stronger just a little longer.

That’s the word from Ford’s Asia Pacific design boss Andrew Collinson, who went on to say that the Coupe could have been the first of many Falcon body derivatives to flow down the FGX production line at Broadmeadows.

“If large-car sales had continued to remain strong, who knows what we could have had,” Collinson said to Wheels during our exclusive interview.

Our artist’s illustration is based on an XR8 Coupe design study penned in 2012 by former Ford Australia designer Jordan Demkiw, now working for Ford in Cologne. Demkiw says his XR8 Coupe sketch was one of a number of body styles designers investigated.

“When we started working on the FGX exterior in 2012, we looked into alternate body styles like wagons and sportbacks, just to show what could be possible,” Demkiw told Wheels.

Demkiw says inspiration for the XR8 Coupe Concept came directly from the Falcon’s back catalogue.

“The inspiration for the Coupe Concept came from cars like the XB and XC hardtops, and considering there hasn’t been a Falcon coupe since the 1970s, I thought it would be a great exercise to reimagine one now in line with the release of the FGX.”

Collinson told Wheels the difference between exploring body-style derivatives and actually getting those derivatives green-lighted for development is considerable. The biggest hurdle, he says, is Australia’s limited market size.

“There are so many factors determining the success of a product and the market is so competitive now that the luxury of having a bespoke product like a coupe produced purely for one region sadly isn’t something available to car-makers anymore,” says Collinson.
According to Falcon and Territory program director David Wilkinson, body shapes beyond the existing sedan and ute variants were never a strong chance of production.

“At a point in time, everything has a natural end to its cycle,” he told Wheels. “There comes a point where you’ve gotta say ‘yeah, this is what we want to do with the car line’.”

According to Ford insiders, the Falcon coupes – ranging from the XM/XP launched in the 1964 to the Bathurst-crushing XA-XC series from the 1970s – are said to have never made a financial return on their investment.

Collinson hinted that Ford is not done with Falcon just yet. There may be more model activity between now and Broadmeadows’ closure in October 2016.

“But we’re not going to make a coupe out of it.” 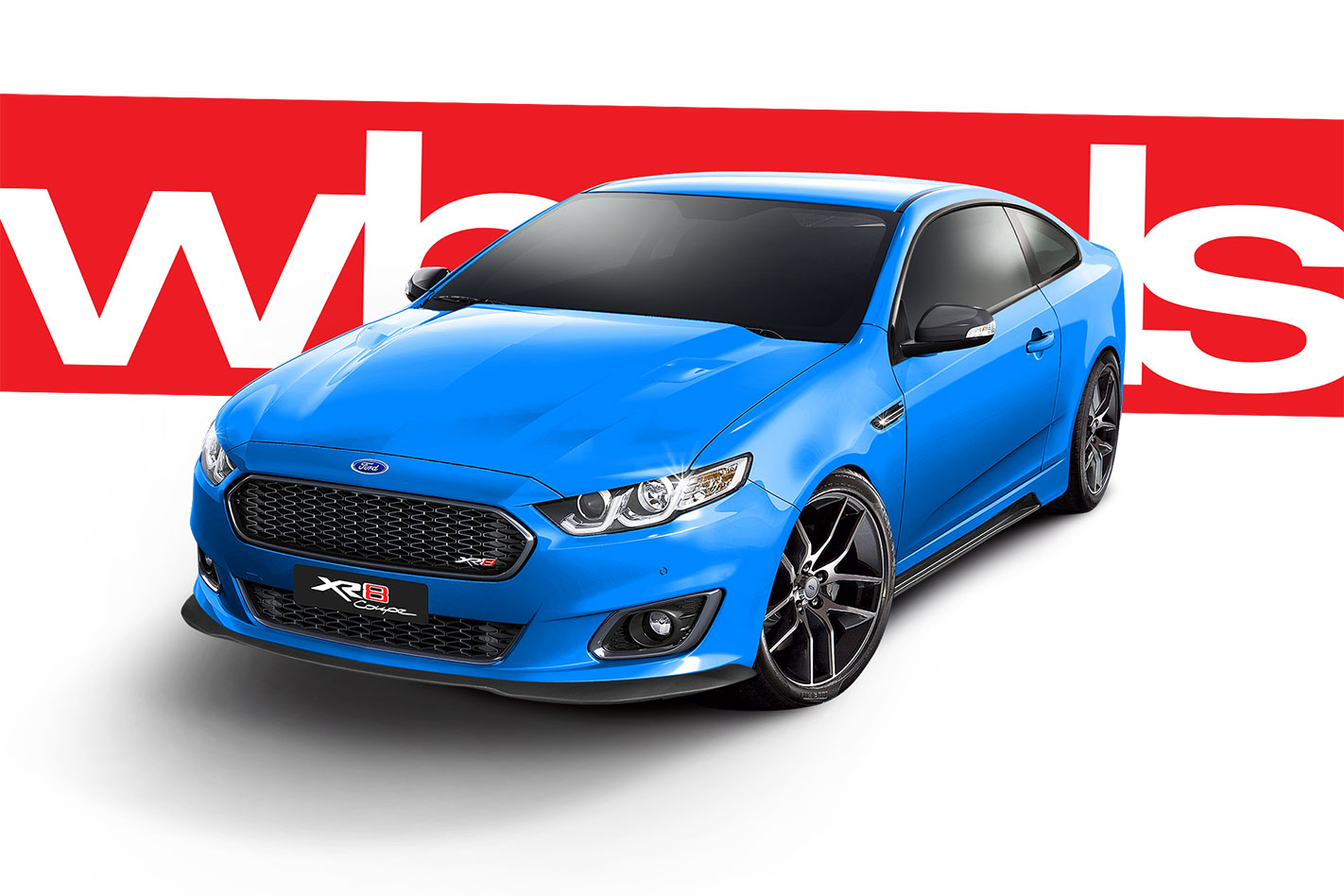 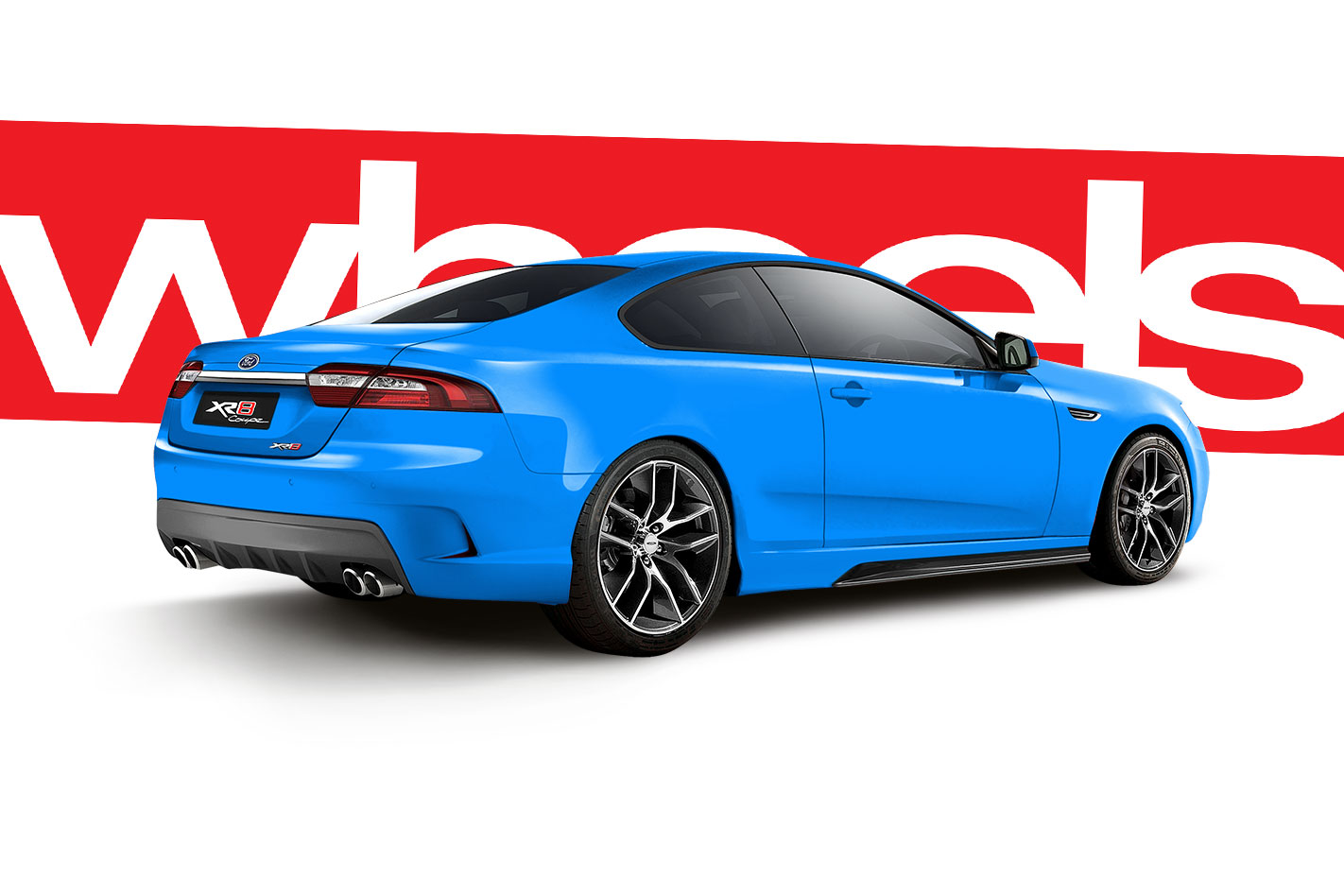