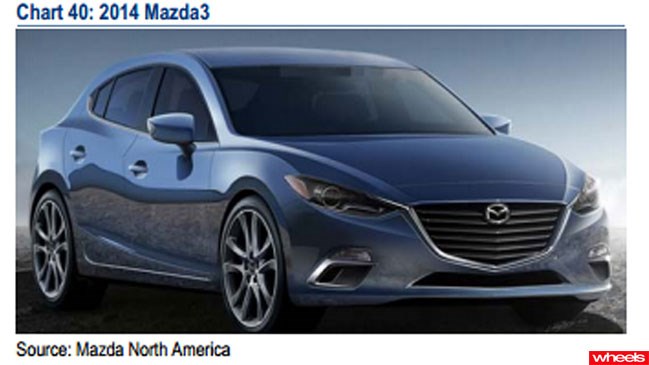 What you’re looking at could be the latest version of Australia’s best-selling car – the Mazda 3.

What you’re looking at could be the latest version of Australia’s best-selling car – the Mazda 3.

This ‘official’ rendering, which is claiming to be the upcoming third-generation Mazda 3, has just appeared in an American bank’s analysis of the car industry.

Reportedly sourced from Mazda North America, the image’s authenticity has since sparked debate. The bank in question, Bank of America Merrill Lynch, claims it only publishes images that are supplied by manufacturers, not renderings.

But undermining the image’s credibility, is the fact the same picture was uploaded to enthusiast website Carscoops in March. 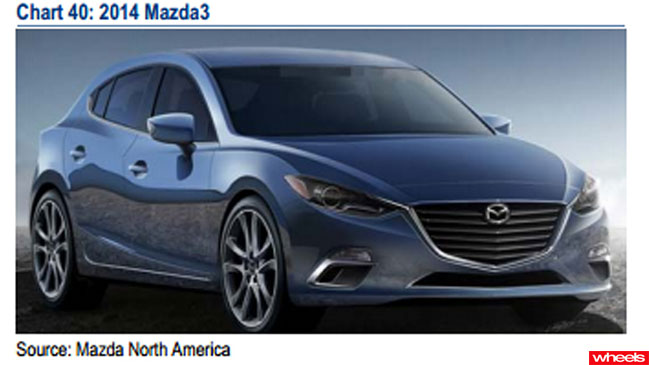 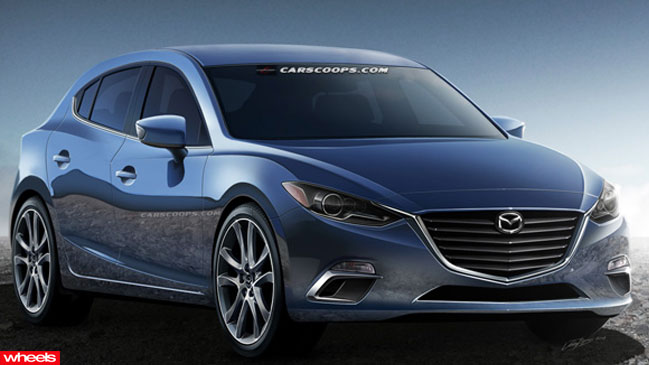 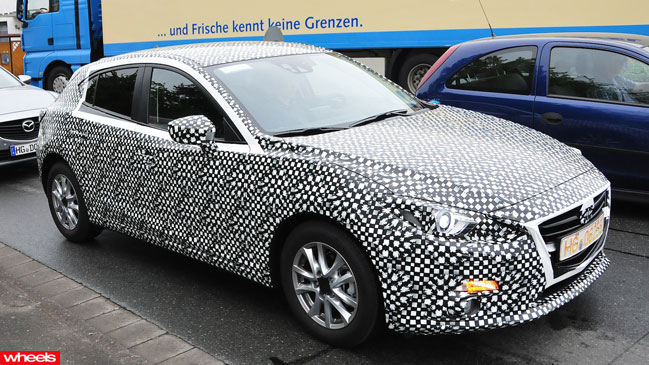 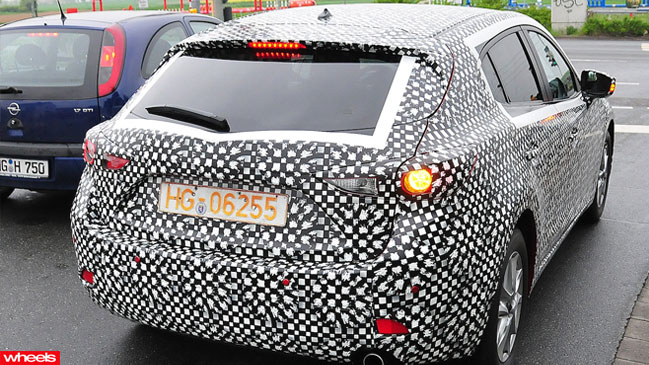