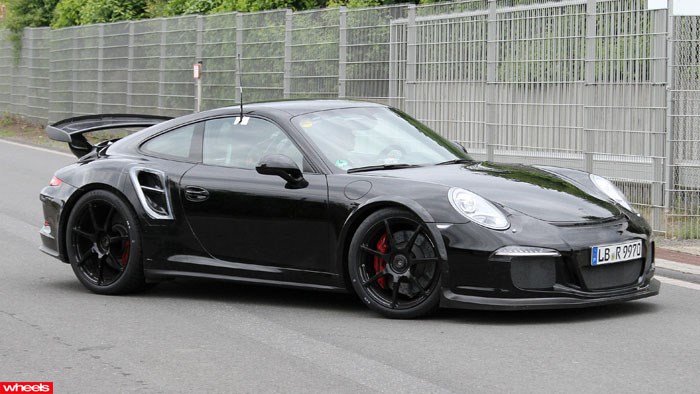 Porsche’s new turbo-charged, rear-wheel-drive monster – the 991 GT2 – has been caught testing at the Nurburgring.

Porsche’s new turbo-charged, rear-wheel-drive monster – the 991 GT2 – has been caught testing at the Nurburgring.

Boasting the same 418kW turbo-powered 3.8-litre flat six as the Turbo S (except with even more boost) the GT2 is much more track-focused with early talk suggesting a top speed of 320km/h and a 0-100km/h sprint of 3.0 seconds.

Gone is the Turbo’s four-wheel-drive system, with the GT2 churning its power through the rear wheels only. 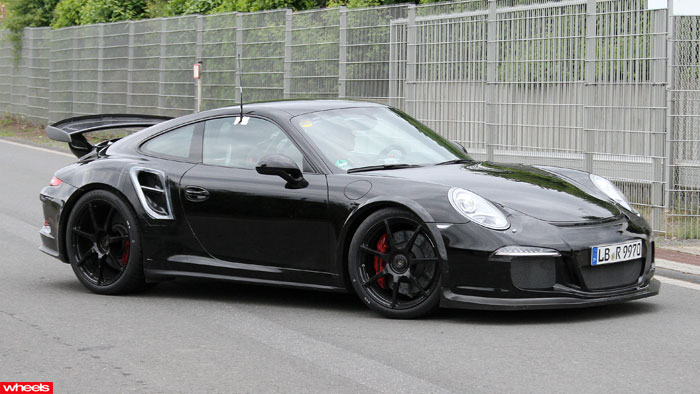 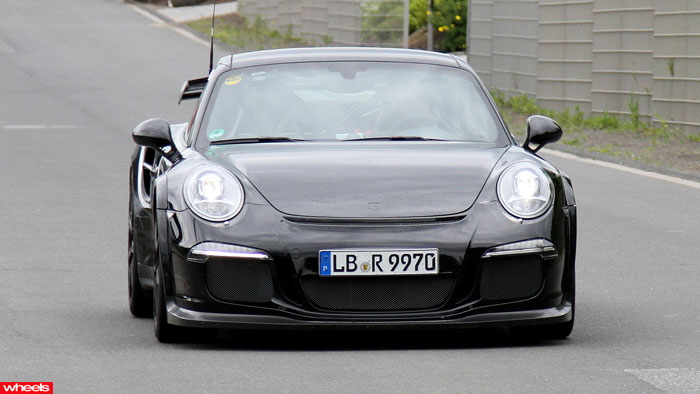 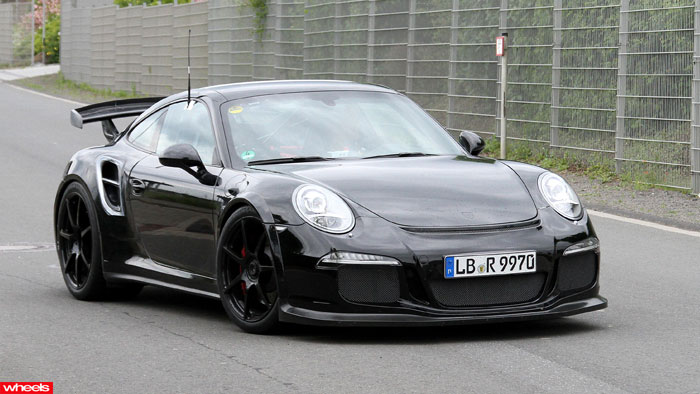 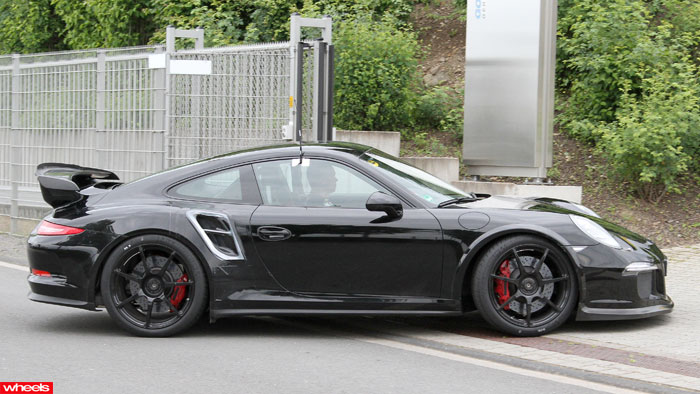 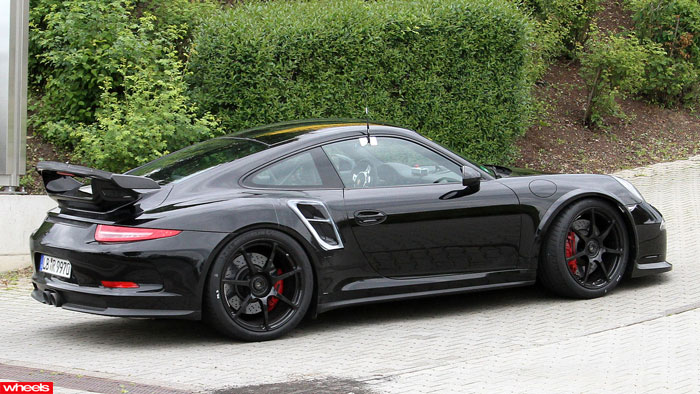 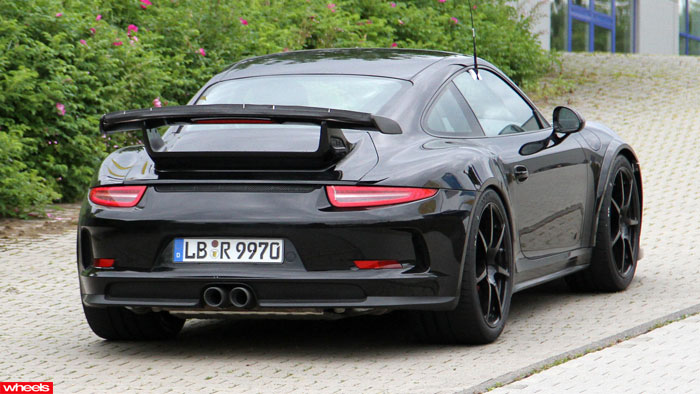