RIP these great, and not so great cars which were put out to pasture this year

RIP these great, and not so great cars which were put out to pasture this year

It’s still a sore point for Aussie car enthusiasts, but the last True Blue Holden Commodore rolled down the production line at Elizabeth this year. The VF was a fantastic swansong for Australian car manufacturing, and we won’t forget the impact it made any time soon. 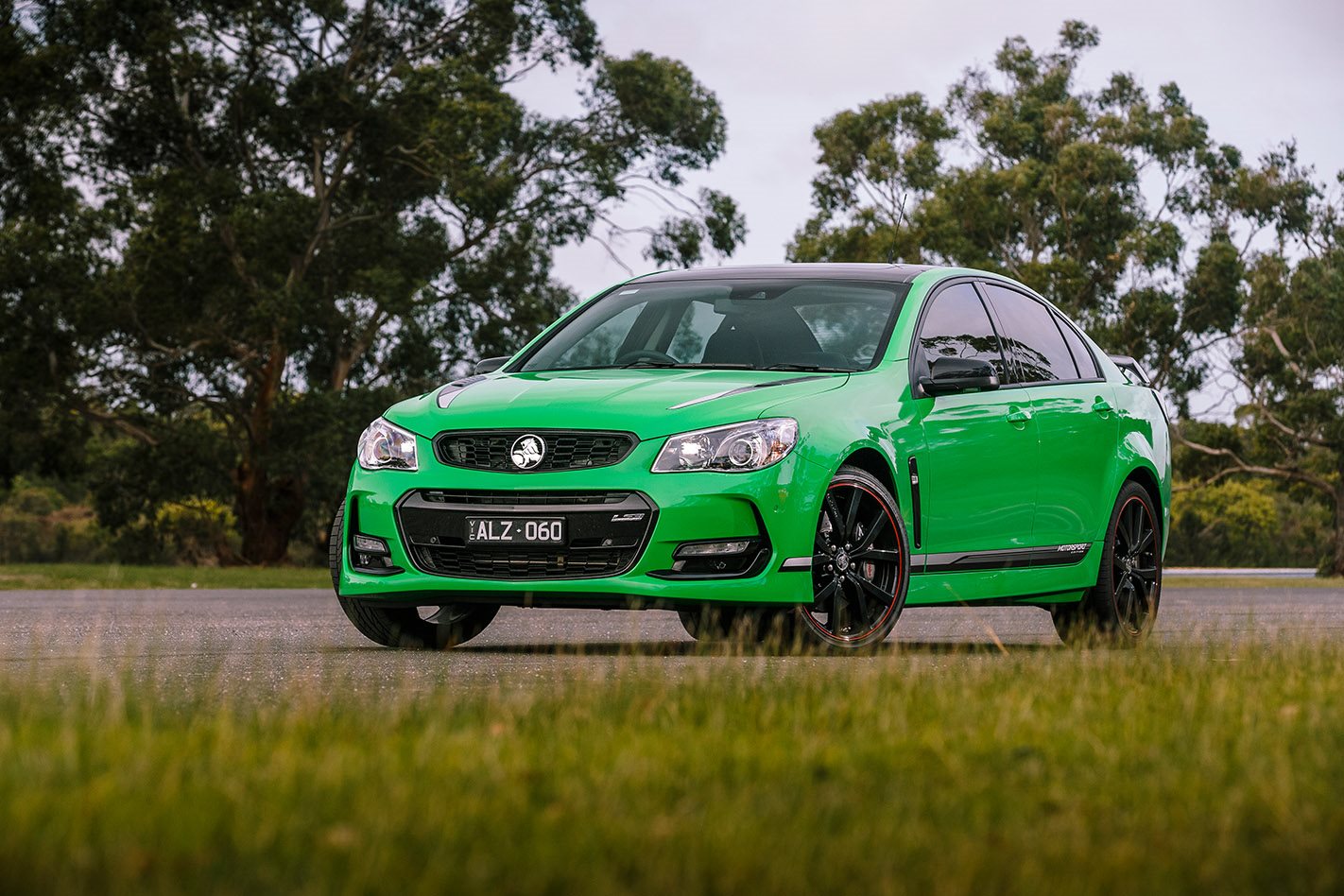 Most of you will probably be scratching your heads wondering the last time you saw an Altima on the road? Well, you won’t be seeing any more added to the fleet as Nissan pulled the car from showrooms this year. The factory-backed Supercar squad will still race them in 2018, if you feel like seeing one tear around a race-track with a 5.0-litre V8 under the bonnet. 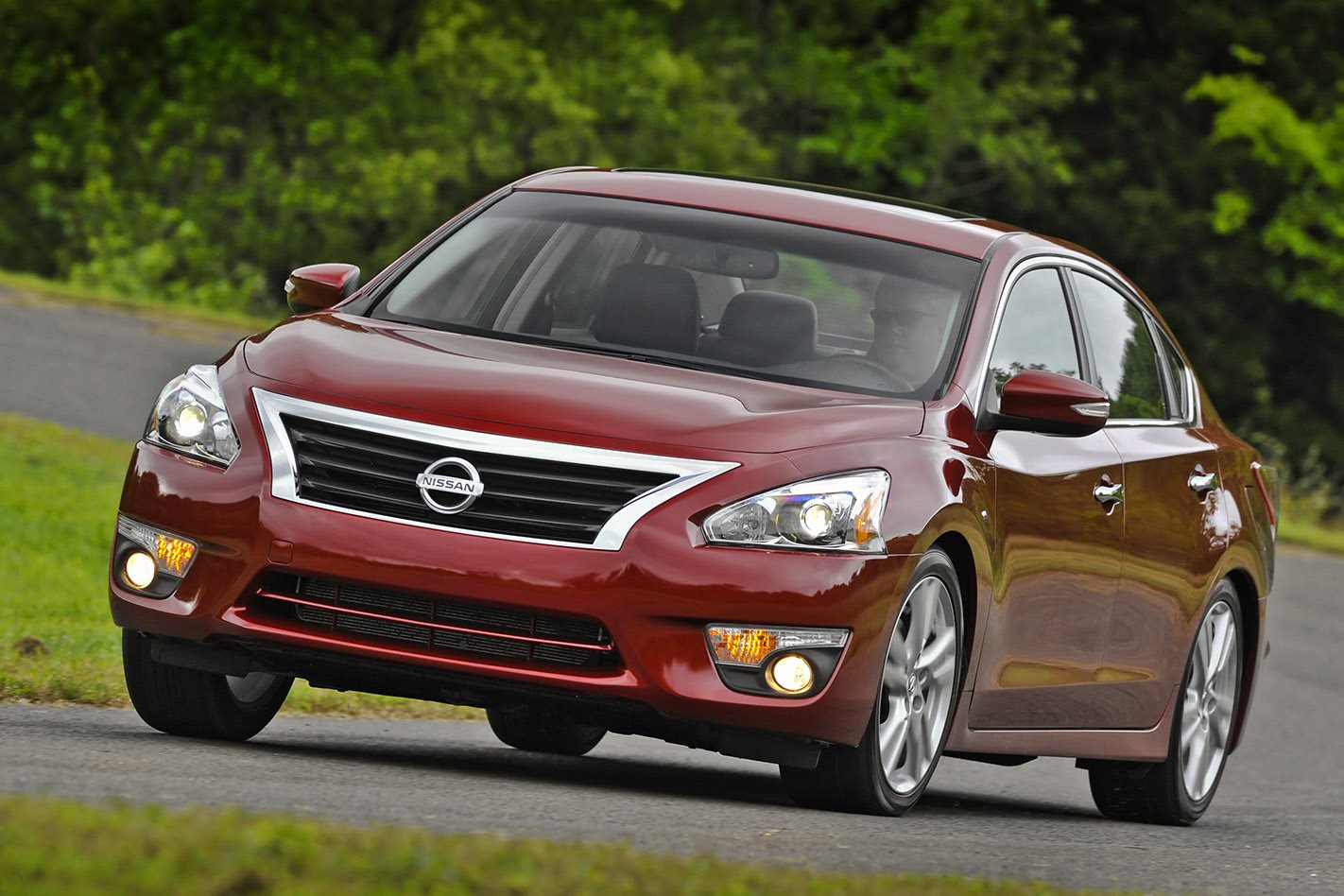 It was short, oh so sweet, and glorious, but HSV’s king daddy GTSR W1 both started, and ended, production this year. Anyone who has driven one will have the warbling war song of the LS9 engine seared into their memory forever. 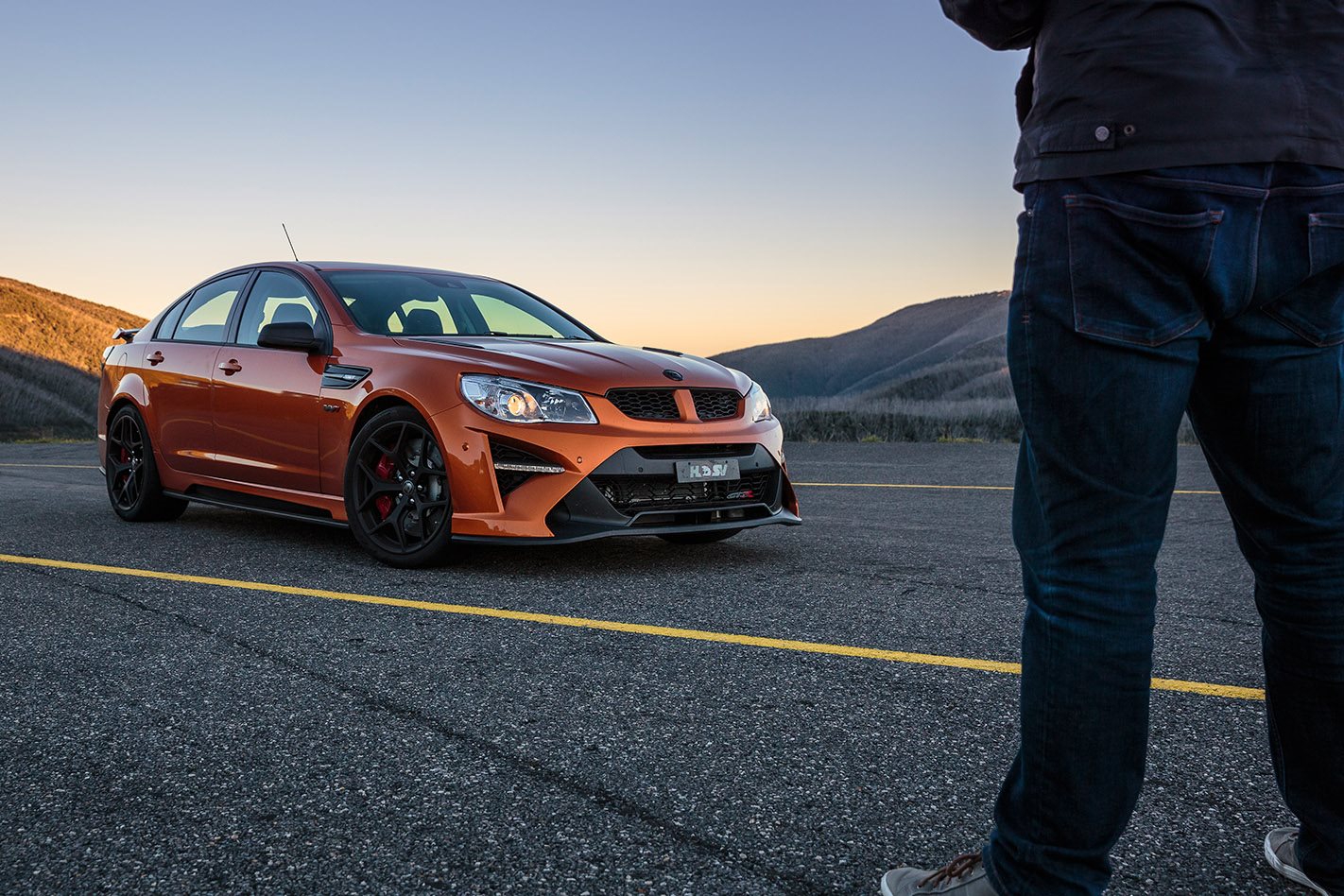 It wasn’t just Commodore production that came to an end in Australia. The Camry and Aurion both ended production in 2017 as well. While the Camry has a Japanese-built successor, the Aurion name has ceased to exist, replaced by the return of the V6 engine to Toyota’s camry line-up 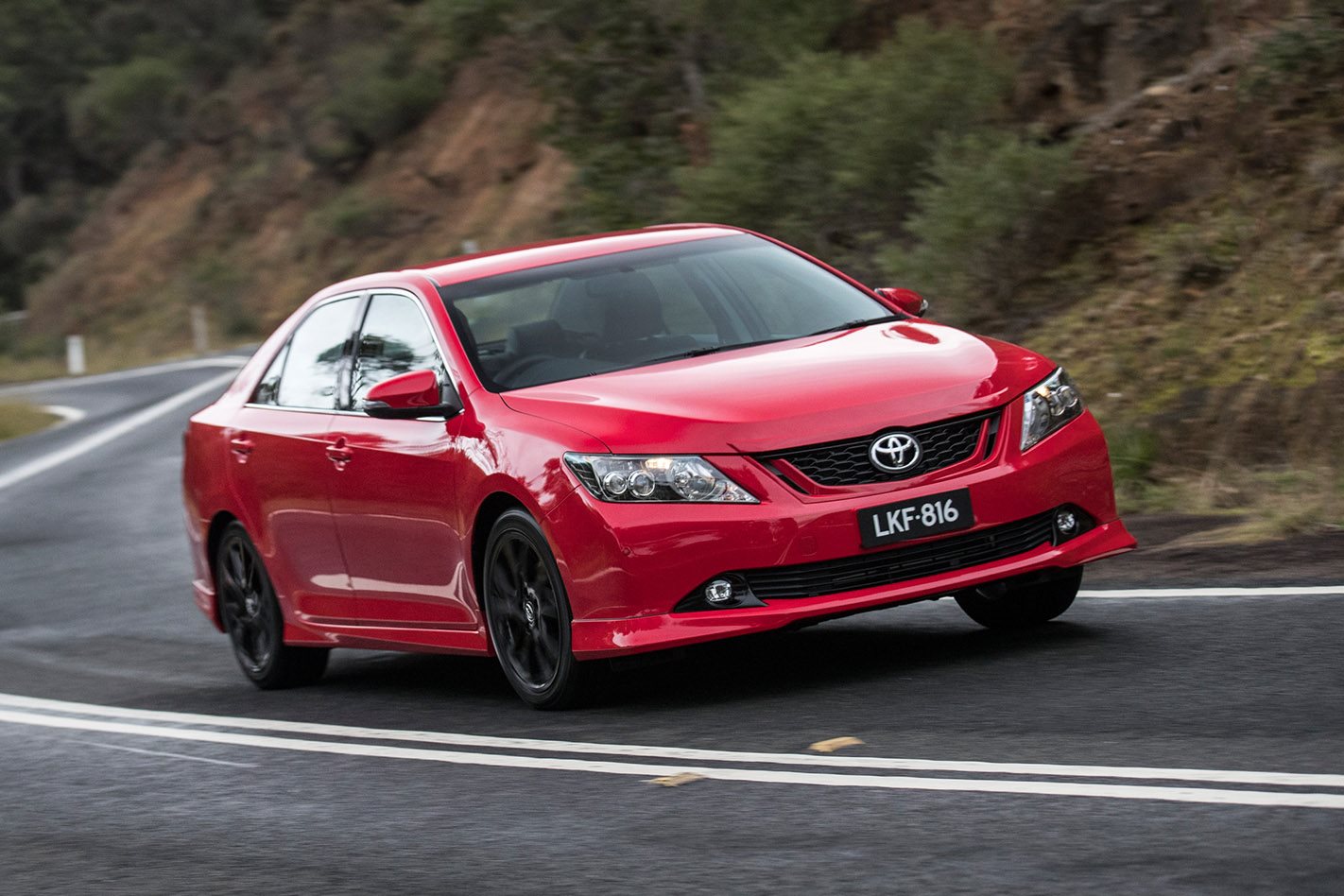 This is a late entry, but BMW’s standard M Coupe can no longer be bought in Australia. You can opt for Pure, Competition, and CS variants, but the regular M4 has been dropped. Is it a great loss? Not really – especially when the current line-up is so strong. 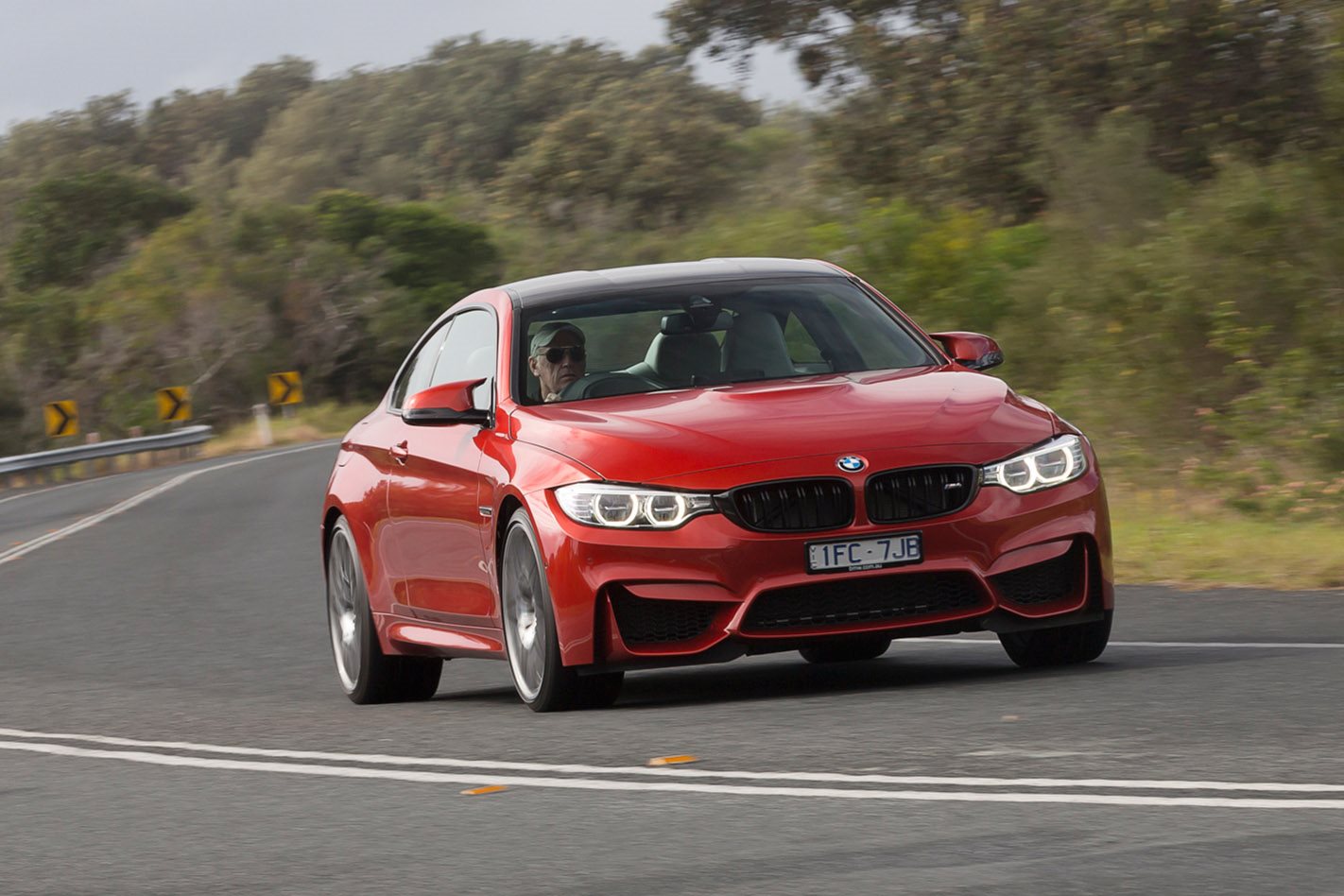 It wasn’t a good year for the Fiesta. The powershift transmission scandal dragged on, and the ST variant was dropped from the line-up. If industry scuttlebutt is to be believed, we won’t be getting the 1.0-litre three-cylinder turbo replacement sold overseas either. Now, that’s a true tragedy. 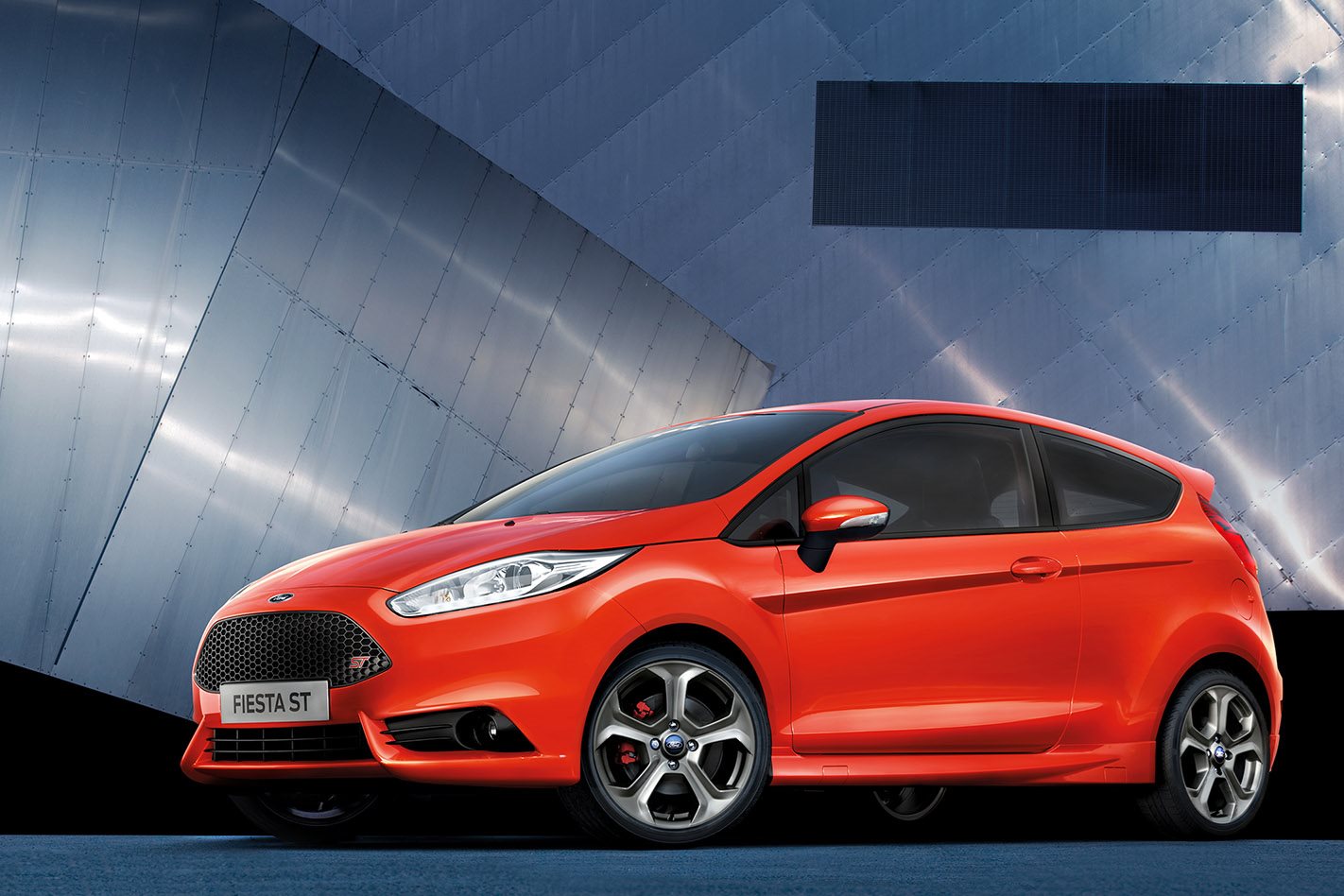 Yes, Holden still sold the Malibu at the start of the year, allegedly. The Insignia was also in showrooms, but was quietly shuffled out the door to make way for the new ZB Commodore, which is badged as an Insignia overseas. 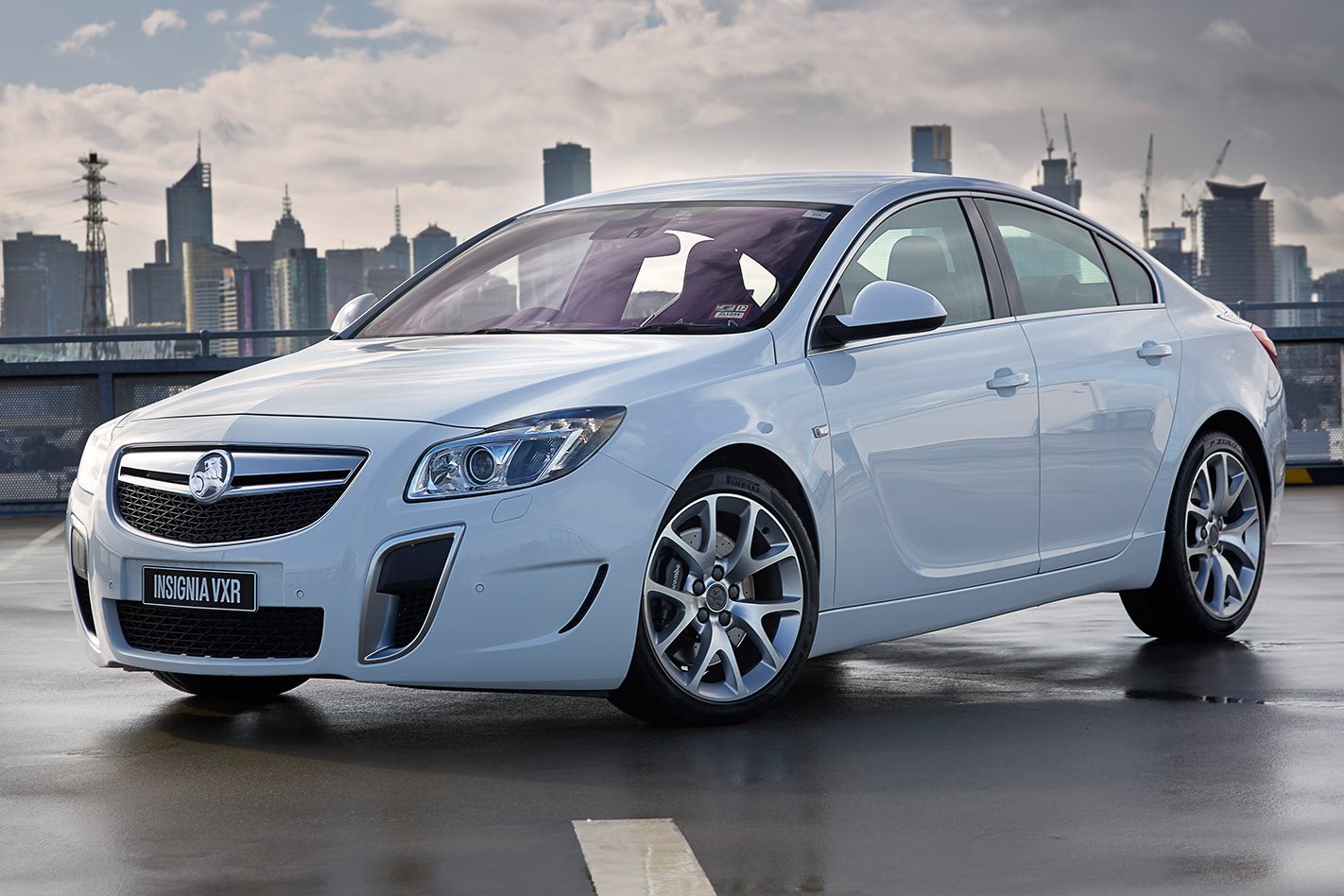 What to say about Mitsubishi’s tiny and not very pretty sedan? It was cheap.
Is anyone sad about its departure? Not really. So long, buddy.

The large Nissan SUV went out after 20 years with the Legend Edition, it was one of the longest-running models before shuffling off the mortal coil. 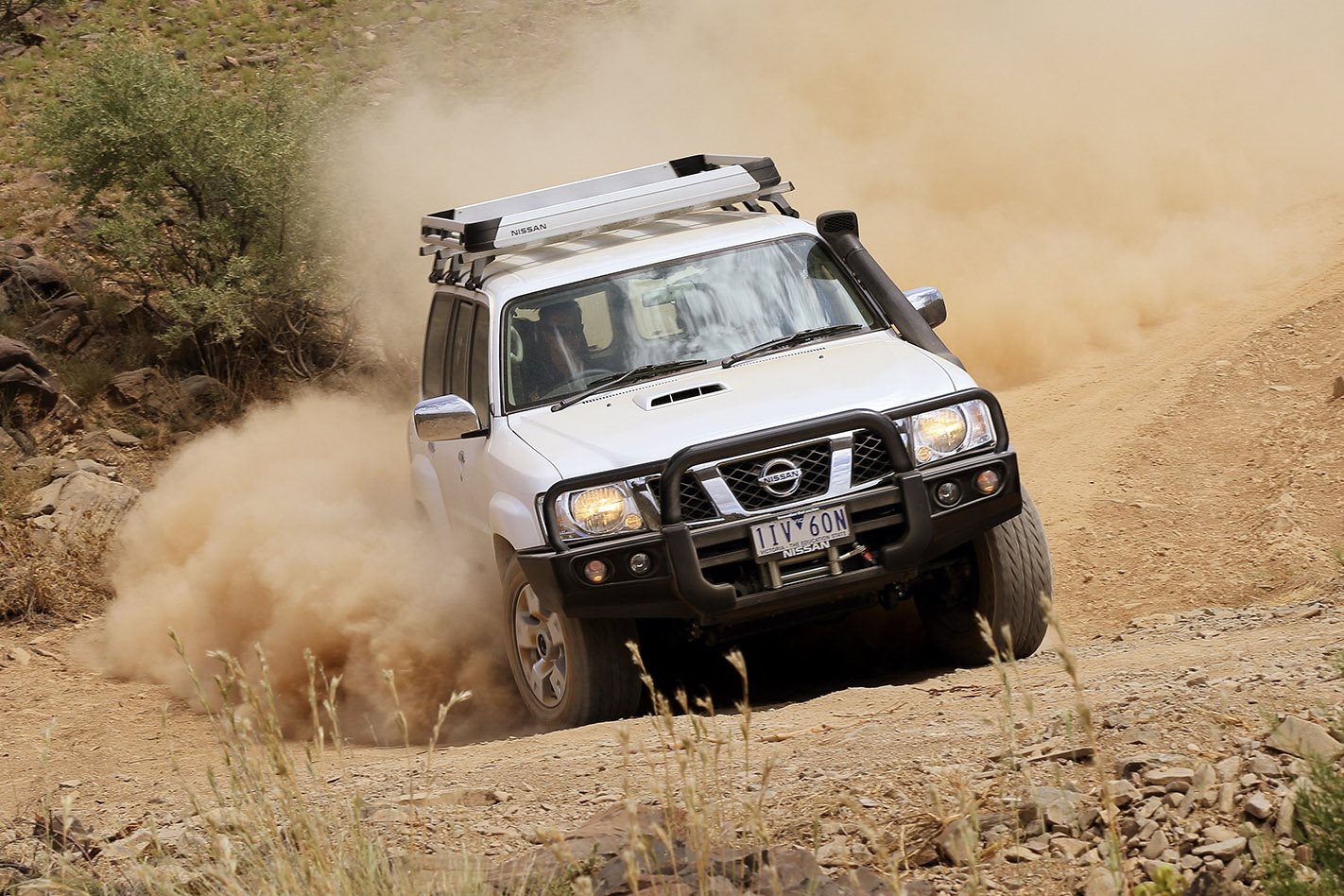 The Camry’s smaller brother slipped from showrooms with nary a whimper. But don’t worry if you were in the market for a small sedan, the Mazda2 will fulfil your needs nicely.

Straight off the bat, yes we realise the Viper wasn’t sold in Australia. But we thought it worthy to mention the iconic American sports/muscle car was no more. Its 8.4-litre V10 engine will be missed, even if it was never offered locally. 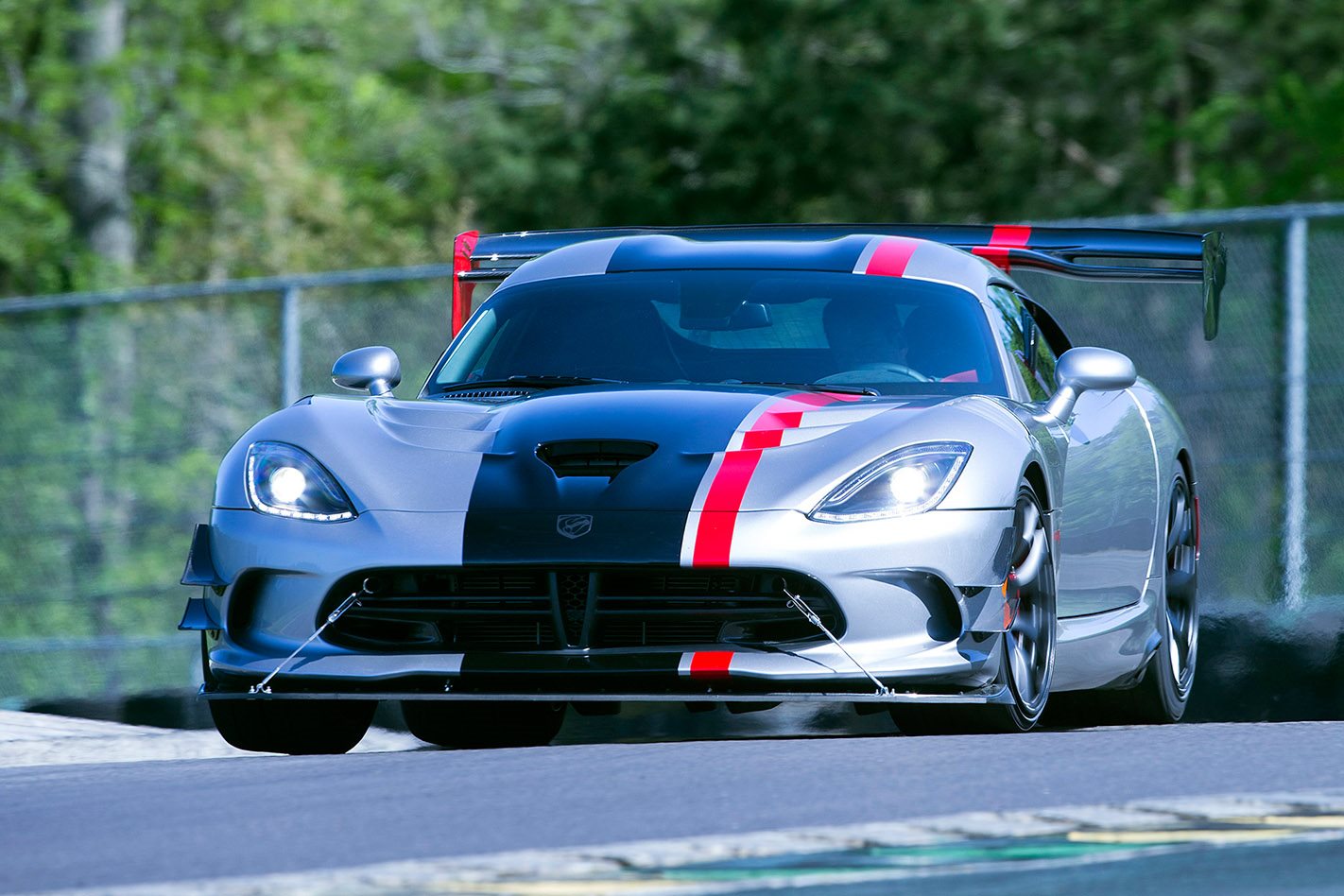 Here’s some more models that have gone the way of the Dodo in the last 12 months. If you hadn’t noticed then the respective car makers have probably done the right thing. 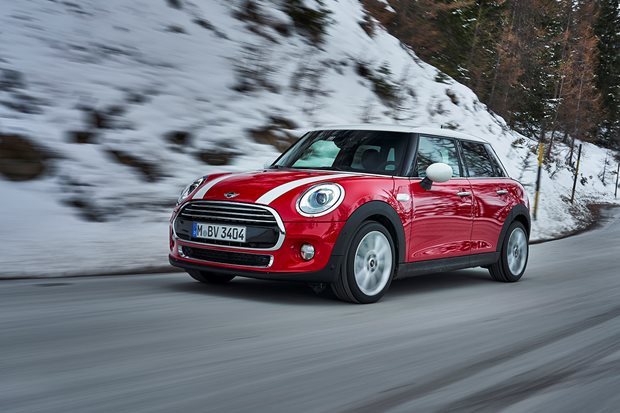 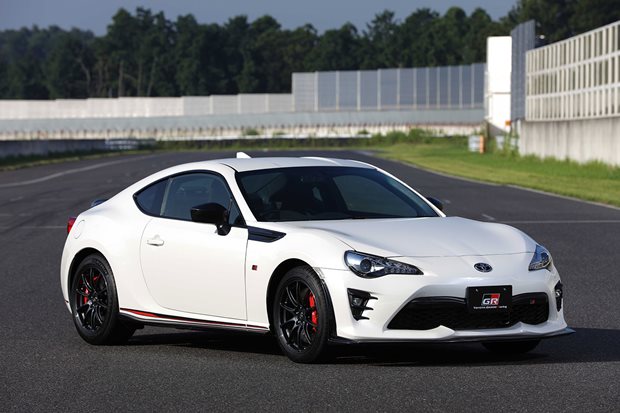 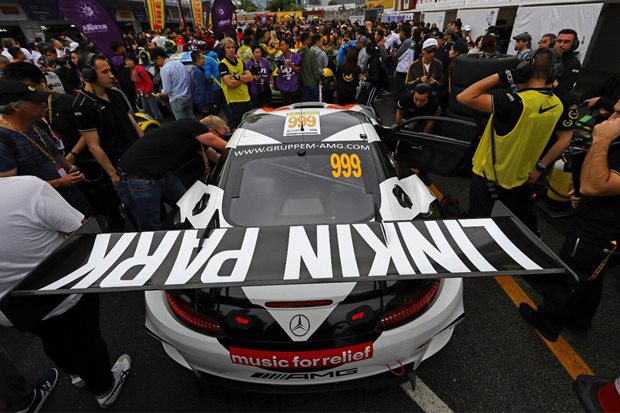 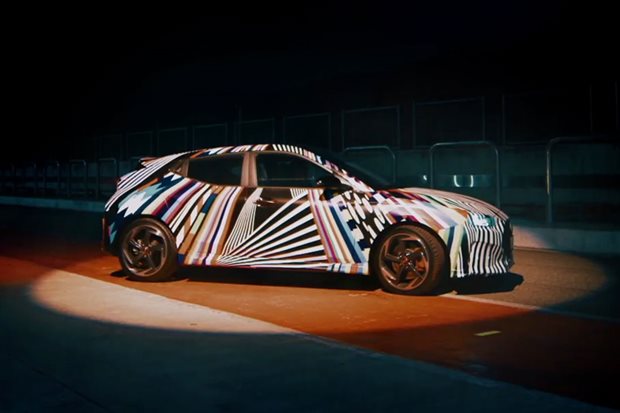 VIDEO: Hyundai’s Korean Youtube channel hints that the hottest version of the Veloster will also sound the business