The greatest Ford Falcon ever! As voted by you 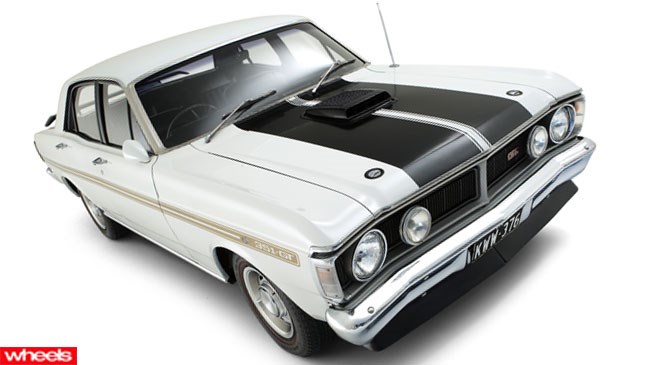 It’s official: the greatest Ford Falcon ever is the 1970 XY.

It’s official: the greatest Ford Falcon ever is the 1970 XY.

But before you break out your keyboards to tell us why it isn’t – hear this.

Wheels didn’t decide the XY is the greatest Falcon ever – you did.

Yep, Wheels threw open the challenge to our Facebook followers, with the XY demolishing the opposition with 57 percent of the vote.

And little wonder, with its muscular stance and iconic status, both on and off the race track, the XY holds a special place in Australian motoring history.

The search for Australia’s greatest Falcon comes in the aftershock of Ford’s announcement it would cease Australian manufacturing by 2016.

Confirmed in the shock news was the Falcon, which is one of the world’s longest running nameplates, would also cease to exist. 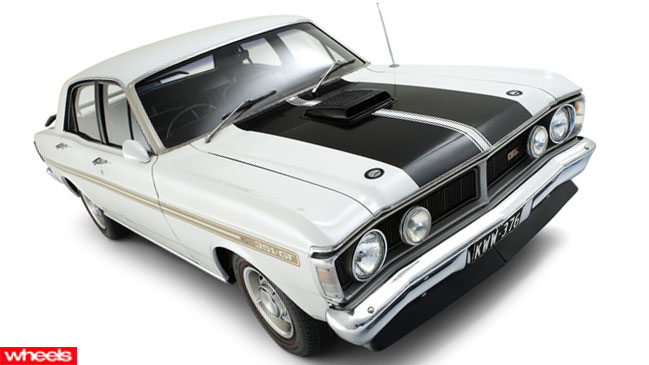 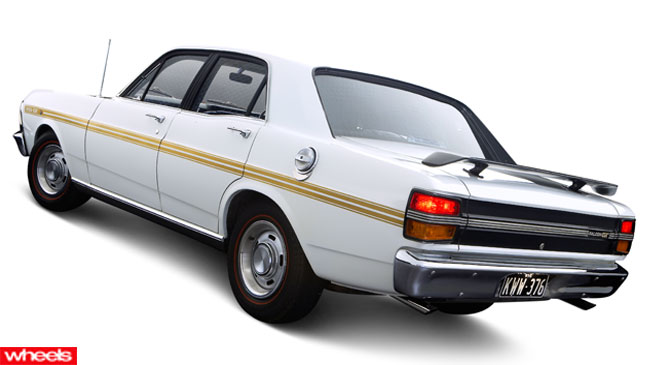 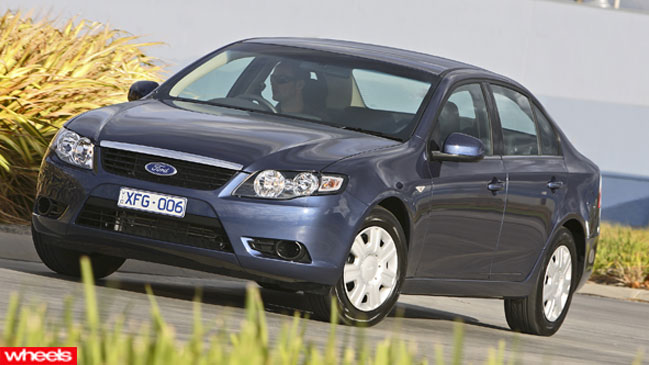 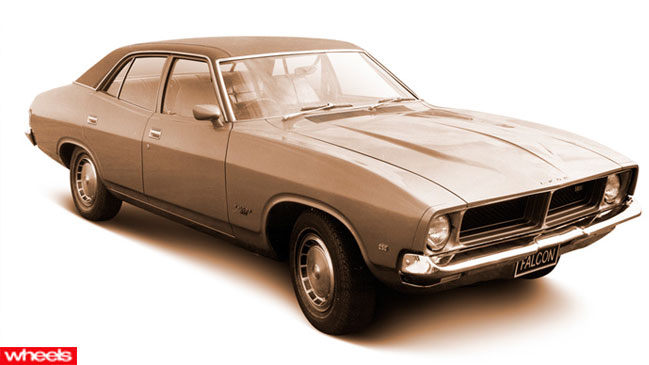