The most popular car reviews of 2017 – part two

Here’s our second instalment of which reviews resonated the most with Australia’s motoring enthusiasts. Performance products naturally attracted plenty of pageviews, though more prosaic machinery still commanded the attention of our readership too.

Early this year we had the privilege getting behind the wheel of the HSV GTSR and the ultra-special GTSR W1 – the two most potent Australian-made cars to ever grace our roads and circuits.

Driving camouflaged prototypes can often be a frustrating exercise thanks to the need to keep risk at bay, but to HSVs credit they were happy to let us punt the ultra-valuable W1 around one of Australia’s premier circuits – Phillip Island. As far as first impressions go, this duo made a powerful one – literally. 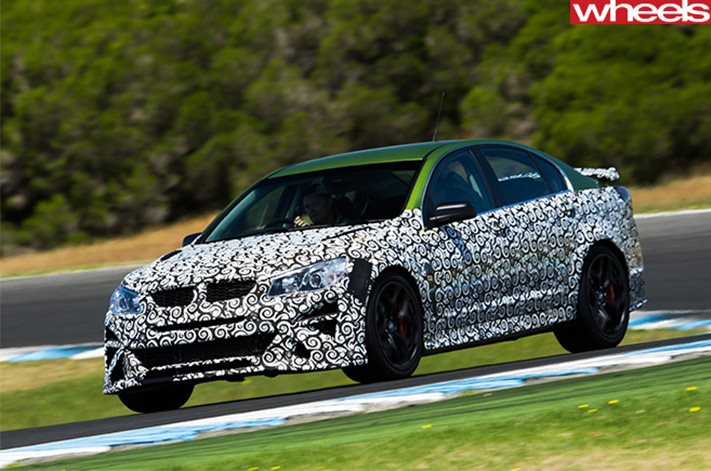 Honda did a lot of chest-beating and hype-building in the lead-up to its latest-gen Civic Type R launch, promising it’d be the fastest front-drive road car around the famed Nurburgring Nordschliefe.

And they delivered, with the Type R clocking the world’s most challenging circuit in seven minutes, forty-three seconds. More importantly, it blew us away with its savage – yet approachable – performance when it underwent its local launch in Australia. It may look like an anime robot, but the Type R’s sheer capability is difficult to dismiss. Evidently, a great many of our readers were keen to find out more about Honda’s hero. 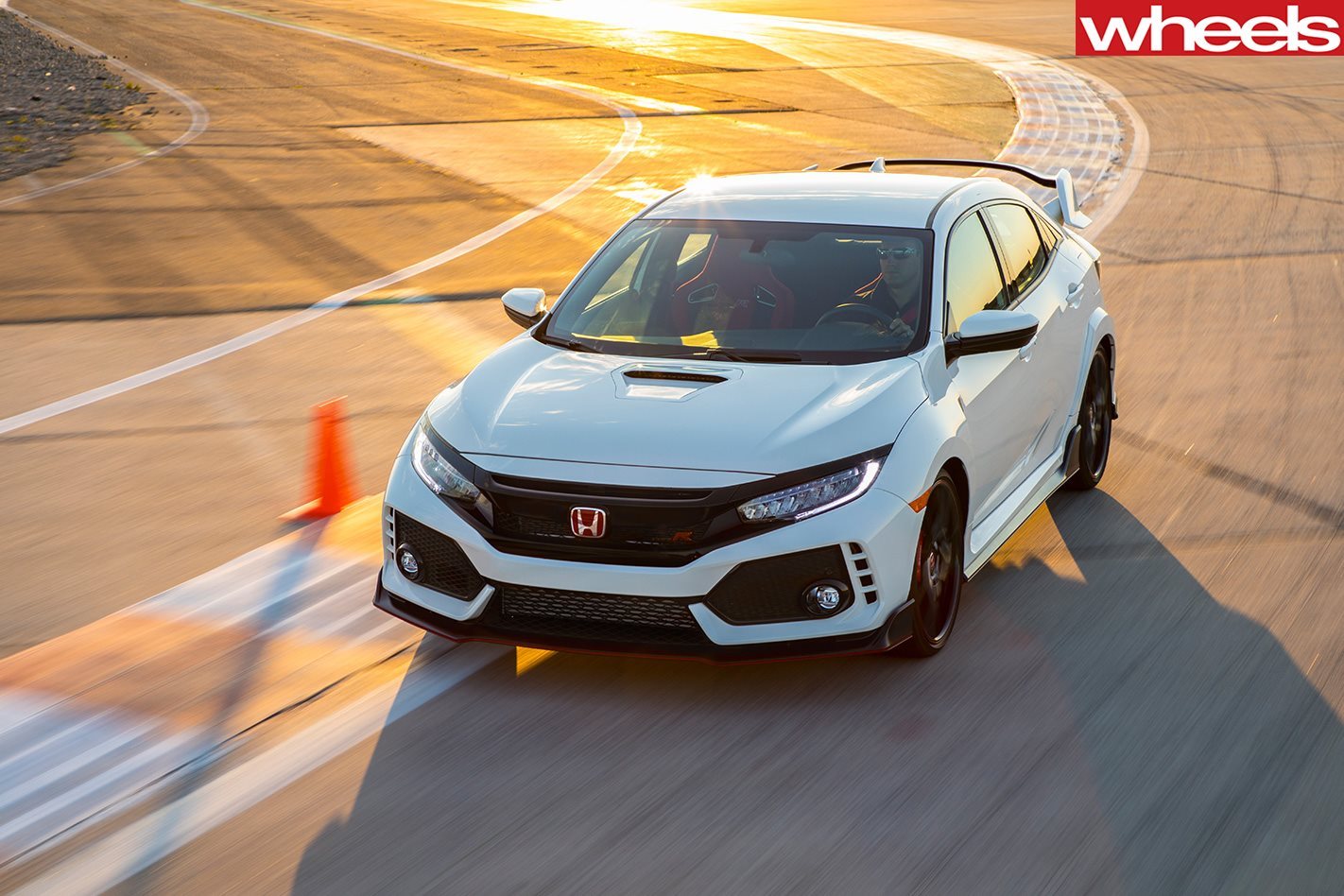 Forget large Aussie cars: this trio are representative of what the bulk of Australian families are buying these days, and our comparison naturally drew a significant amount of traffic as a result. Mazda’s CX-5 is the newest kid on the block, but the ultra-classy Tiguan presents a compelling alternative for those who can stump up a little extra outlay.

Meanwhile the Subaru Forester keeps things real with its honest offering, capable AWD driveline and satisfying value for money. But is the four year-old Foz too grey-haired to mix it with its younger competitors? Have a read. 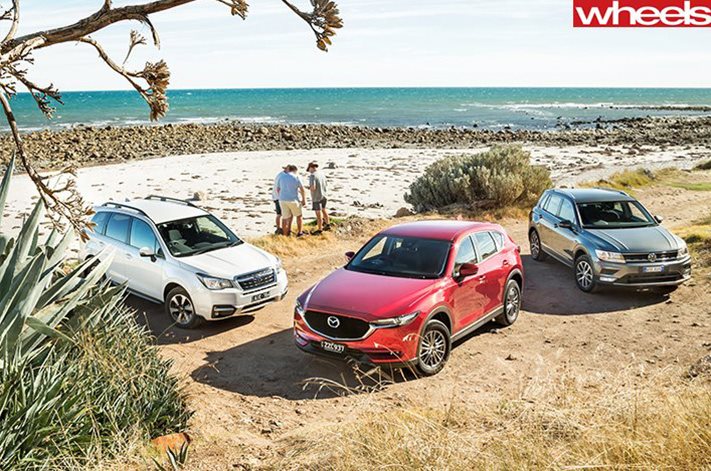 Is Toyota, so long maligned as a purveyor of mediocre motoring appliances, on the cusp of reinventing itself? The arrival of the fun and funky C-HR certainly suggests so, given it stands well apart from the dull Corolla, Yaris, Prado and Kluger with its edgy, provocative styling.

But dig beneath the skin and you’ll witness Toyota’s mechanical rejuvenation as well. As one of the first models to use Toyota’s brand-new modular TNGA platform and powered by a 1.2-litre turbocharged and direct-injected four-pot, the C-HR is more than just sharp suit over recycled underpinnings. 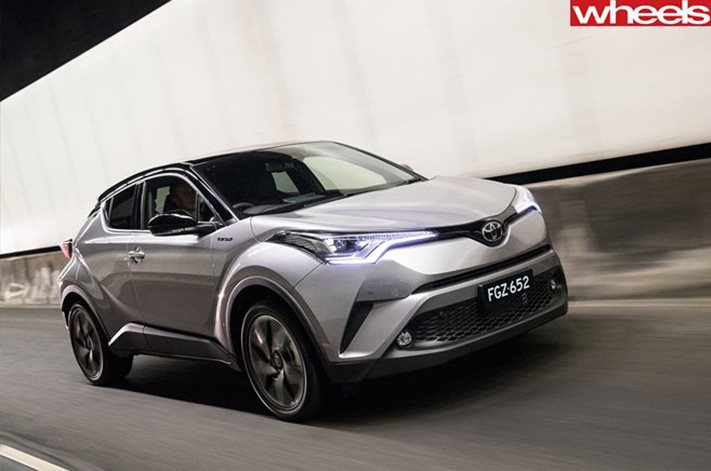 It’s a business-class battle royale, except with the usual suspects of 3-Series, C-Class and A4 entirely absent. Instead, we took three not-so-obvious choices and pitched them against each other to see if those shopping for a bit of luxe have something to gain by ignoring the status quo.

Alfa’s Giulia has been a pleasant surprise, wowing us with its outstanding dynamics and mechanical talent, while the Jag XE proves itself to be more than capable of challenging the Germans. As for the BMW, it’s a case of examining whether the sleeker, more elegant 4 Series Gran Coupe has more charisma than the competent-yet-somewhat-boring 3 Series sedan. 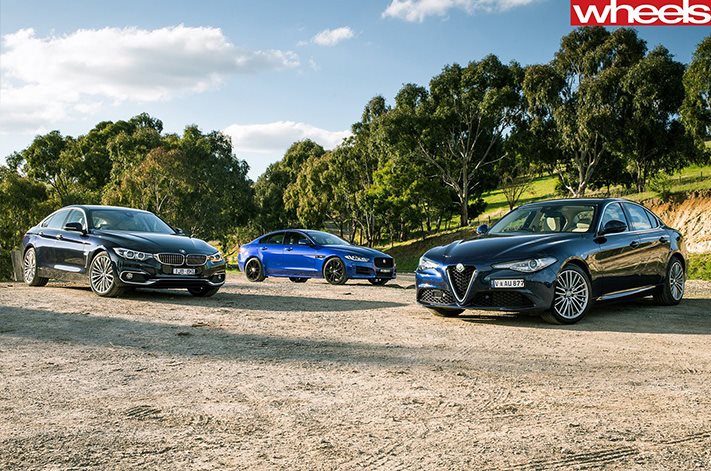 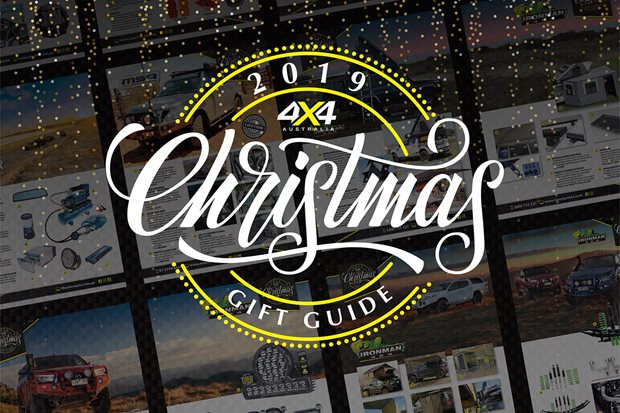