The most potent Peugeot EVER 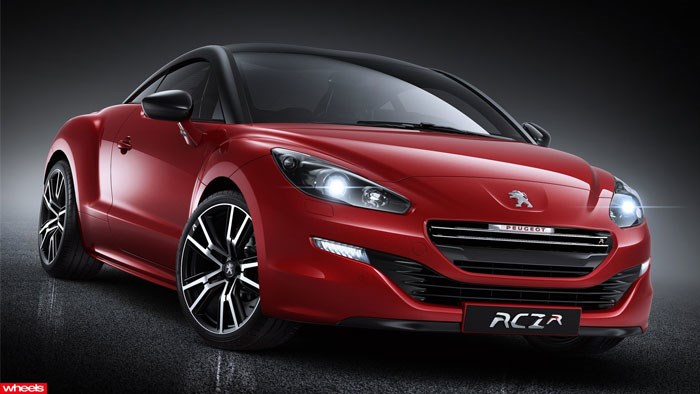 Meet the most potent production Peugeot ever made – the RCZ R.

Meet the most potent production Peugeot ever made – the RCZ R.

Touted as the most powerful production Peugeot ever, the RCZ boasts 199kW/330Nm from its tiny 1.6-litre turbo-charged four-cylinder engine.

Power is sent to the front wheels via a new Torsen differential designed to reduce wheel-spin and torque steer, with Peugeot claiming a blistering 0-100km/h sprint of 5.9 seconds.

That makes it quicker than Renault’s Megane RS265, the Volkswagen Scirocco R and the Opel Astra OPC.

But don’t think Peugeot has simply chucked more power at the RCZ. The coupe’s suspension has been lowered by 10mm, the track widened and new dampers included to improve handling. 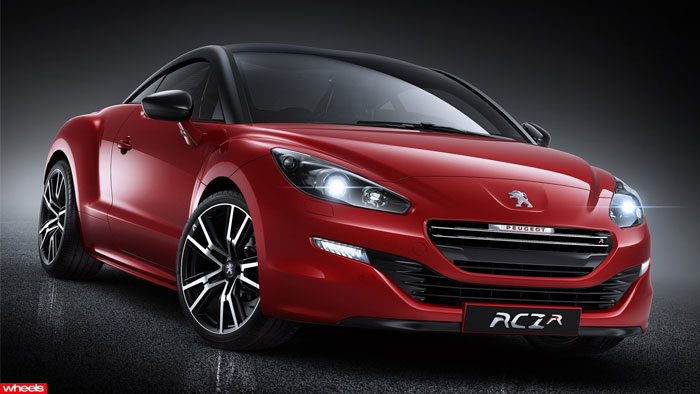 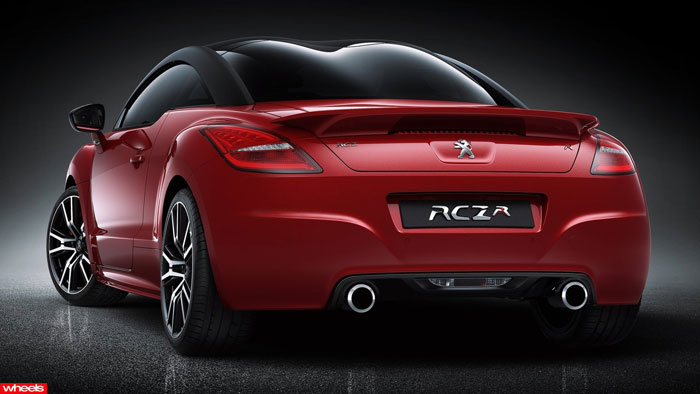 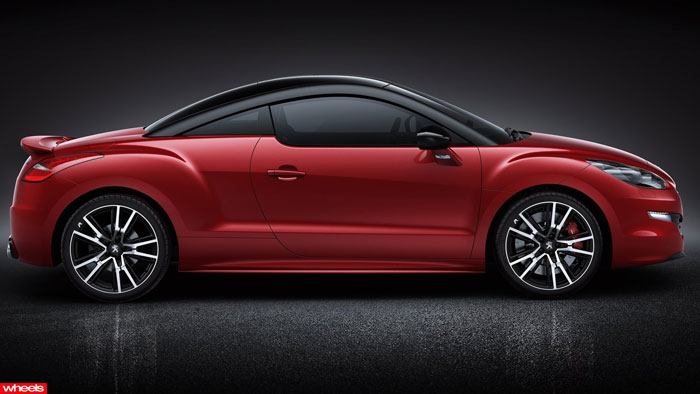 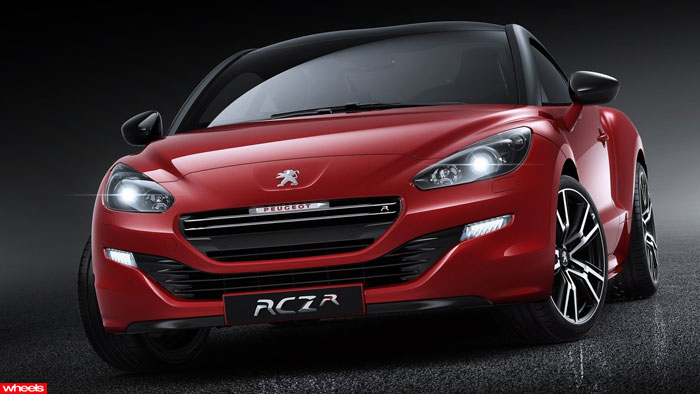 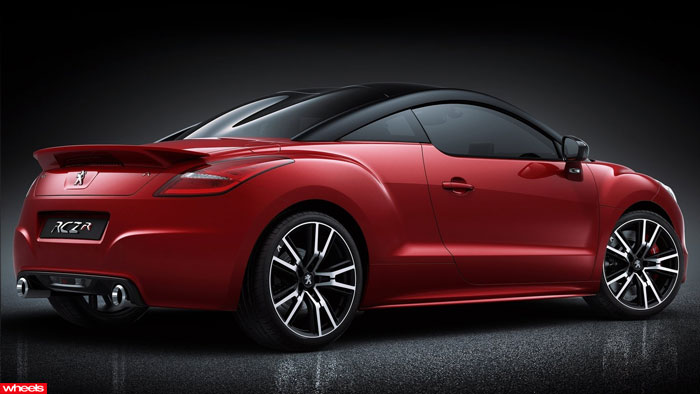 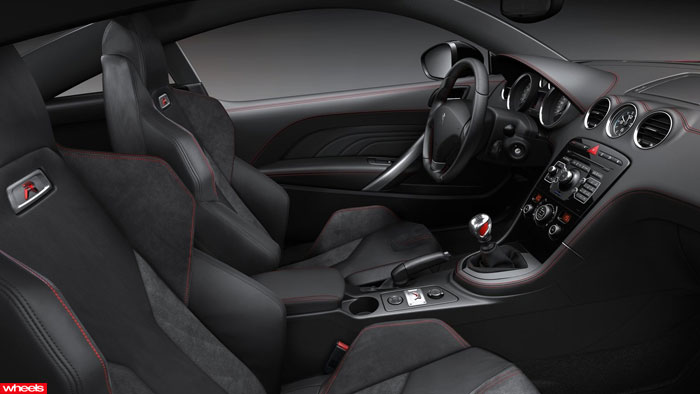 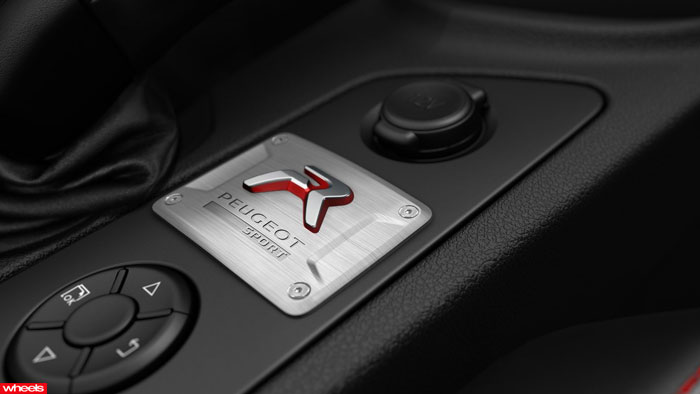