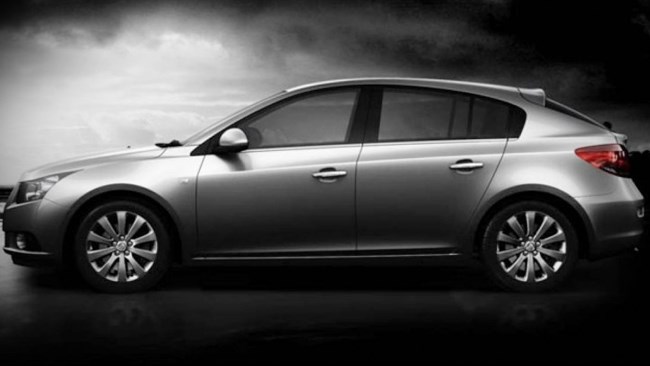 Holden has today released new images of its upcoming 2012 Cruze Hatch, as part of its launch this week of the new Series II range

Holden has today released new images of its upcoming 2012 Cruze Hatch, as part of its launch this week of the new Series II Cruze Sedan range.

The new Cruze Hatch, designed, developed and built in Australia, will join the Sedan range in the last quarter of 2011.

“In designing the new five-door hatch we wanted to retain the sporty ‘Cruze’ proportions and bring the same Holden appearance to the hatch that we developed for the new locally-built Series II Cruze sedan," Holden Design Director Tony Stolfo said.

“Holden is very proud of the global design work it does for other brands and countries around the GM world – but it’s especially gratifying to work on a new vehicle designed and built in Australia.”

Along with the updated Series II Cruze Sedan range, the Cruze Hatch will be driven by new powertrains: a new turbocharged 1.4 iTi petrol engine and the most fuel-efficient car made in Australia, the 2.0 litre turbo-diesel manual Cruze. 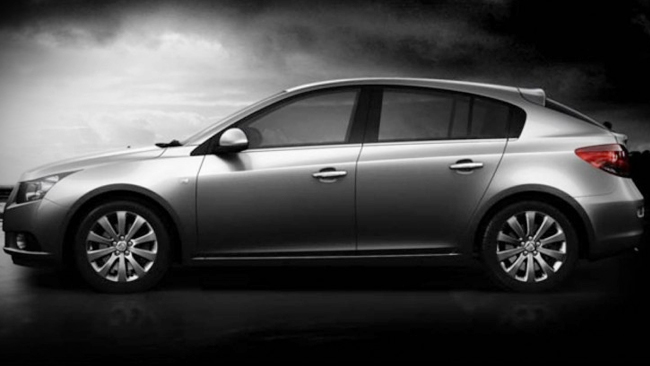 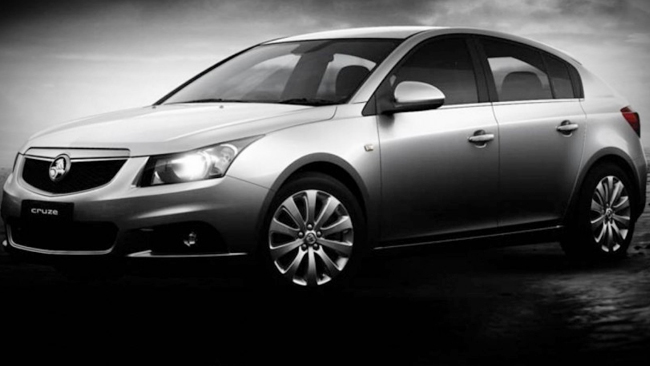 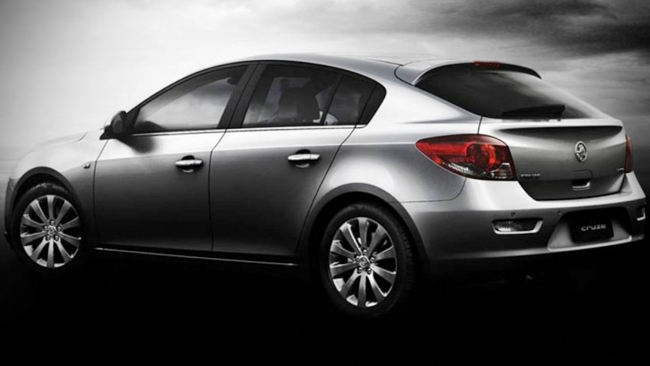