The purists howled, but V8 pulls the punters to BMW M3 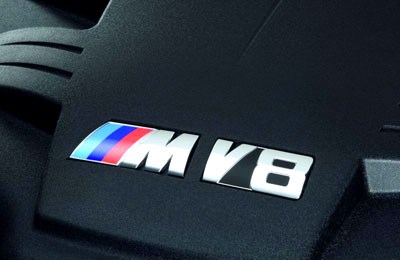 At the time it was akin to sacrilege when BMW overturned the tradition of a straight-six engine powering its M3 in favour of a V8 - but one belting out all of 309kW/400Nm from 4.0 litres.


Not an old design blunderbuss V8 mind, is a growling high-revving design with variable camshaft control, low-pressure double-VANOS which weighs less than the old six

The first eight-cylinder for the BMW M3 sports sedan, the engine produced that mountain of power and torque while reliability was maintained right up to the 8400rpm max thanks to a consistent and reliable oil supply with longitudinal and lateral acceleration up to 1.4 g ensured by two oil pumps and wet sump oil lubrication optimised to cope with extreme dynamic behaviour.

The V8 had to exceed the benchmark set by BMW's 3.2-litre straight-six, several times the "Engine of the Year" and developing a 252 kW in its last iteration.

While purists tut-tutted when the V8 arrived, enthusiasts voted with their wallets.

BMW has confirmed it will deliver the 1000th current V8-powered M3 in Australia in the coming weeks.

By comparison, it took the previous E46 generation M3 seven years to reach a total of 1579 cars. Sales of the earlier E36 generation M3 tallied 890 units after eight years.

In its time here, the new M3 has been embroiled in a mighty sales war with the rival 336kW/600Nm V8 Mercedes-Benz C 63 AMG four door.

The majority of customers want some comfort and pampering in their performance car but for those who demand something more hard core, a t hand-built clubsport special, the M3 GTS may be heading their way. . BMW is currently investigating the possibility of bringing the car to Australia. 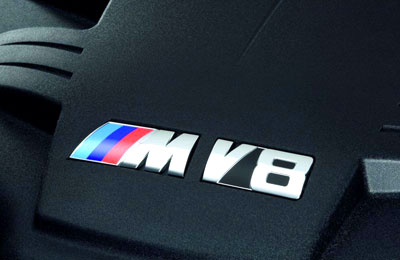 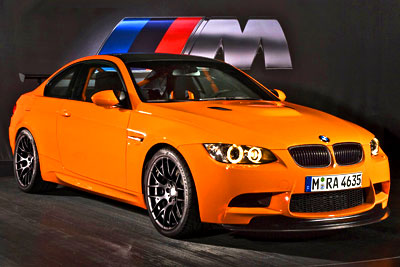