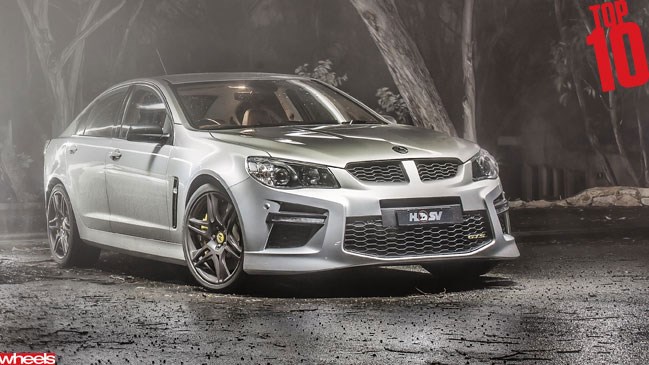 We take a look at the cars that moved us in 2013, including the mighty HSV GTS.

YES, I’ll admit it, I was wrong. I’m currently working on writing an open letter of apology to HSV, and all of its fans. It might even get published in Wheels.

I was wrong to suggest that, while they could be fun in a blokey, berserk, slidey, shouty way, HSVs could never be considered truly great, world-class cars. The GTS has proven me utterly wrong – and I couldn’t be happier.

This is a car of epic HSVness – it looks as overly muscled as a modern rugby league player, it has a borderline absurd amount of power and it’s stupidly loud, with a new supercharged mega-whine joining the traditional V8 phwoar. But it’s so much more than that.

A car with 430kW, 740Nm and a manual gearbox should be intimidating, perhaps even scary to drive, but switch the Driver Preference Dial into ‘Touring’ and it becomes a big, kilometre-munching pussy cat. The magnetic ride control is incredible, the cabin swish, the seats – front and back – comfortable. It’s downright classy, not a word I’ve used in a story about a HSV before.

Slip the dial to ‘Performance’, though, and something spectacular happens, as the torque-vectoring system does its thing. This supremely powerful, and hefty, sports sedan punches through corners with a kind of balance and deftness you just don’t expect. Unlike HSVs past, it no longer sees sideways as the only way to attack a corner; it turns in, it fires out, fuss free and fantastic.

The GTS’s steering is fantastic too – muscular but no longer stupidly so, it has the feel and feedback to challenge the Germans. Perhaps the biggest surprise, though, is that the gearbox and clutch combination are no longer infuriatingly heavy. The combination of all the controls, the freakishly fast performance and the new-found genius for handling is such that you can attack a series of bends in a way – and at a speed – that simply should not be possible in a car of this size. It’s a revelation.

It should not go unmentioned, amid all the talk of sophistication, that it is also the fastest Australian car ever built, with a 0-to-100km/h time of 4.7sec (on a damp surface). It is simply staggering how quick it is in a straight line, and how stupendous its in-gear performance is.

As good as the entire VF range is, this car stands apart as something truly special. And utterly world class. The fact that HSV has delivered this technical tour de force to market for just $92,990 is an achievement that deserves applause. If this turns out to be the last, proper HSV we ever see, at least it’s going out with one hell of a bang. 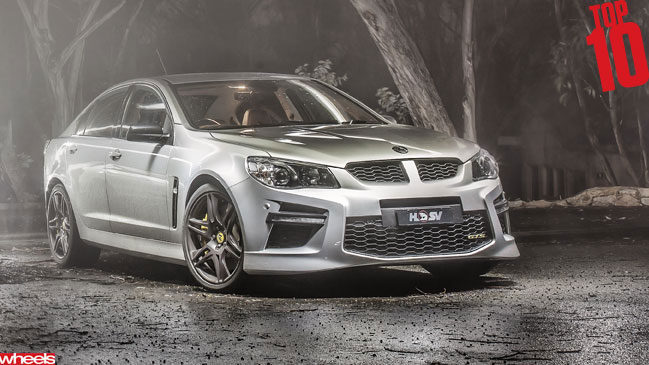 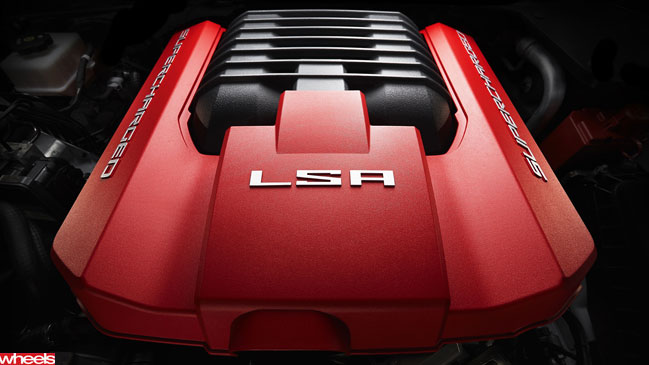