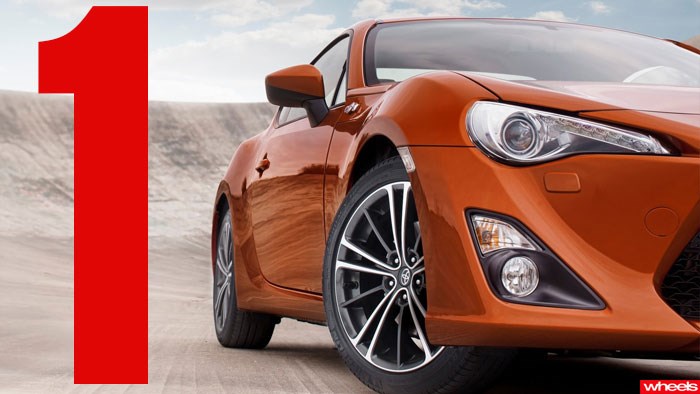 Don't think you can afford a sportscar? Think again - these five are just for you!

Let’s face it - most of us, at some point in our lives, have lusted after a sportscar.

Be it a Ferrari, Porsche or something more modest, the combination of jaw-dropping looks and mind-bending performance is intoxicating.

Sadly, though, for many of us, buying a sportscar can seem a little…out of reach.

More often than not you’d have to sell your house to buy one, and then there’s issue of practicality, with anyone needing to move more than two people often putting the sportscar in the ‘too hard’ basket.

But before you give up on your sportscar dream, flick through this gallery.

It features five cars, and three honourable mentions, that aren’t prohibitively expensive (some are positively cheap!) and some that can even ferry four adults.

Which one would you pick? 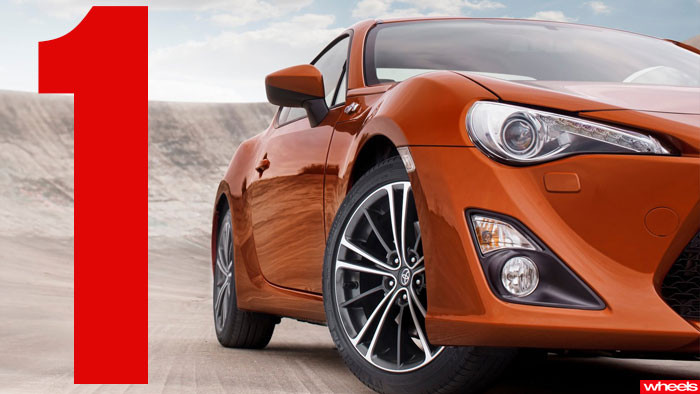 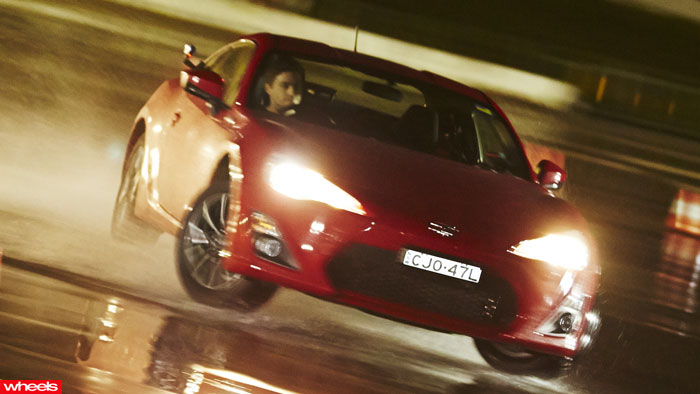 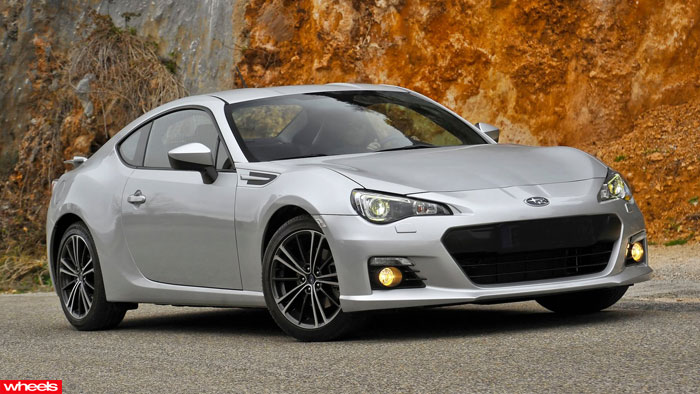 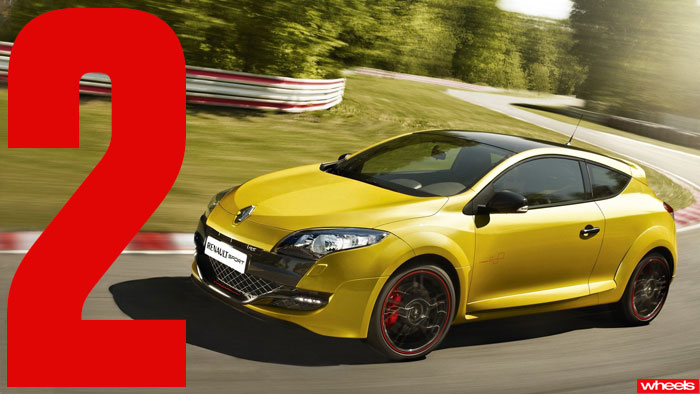 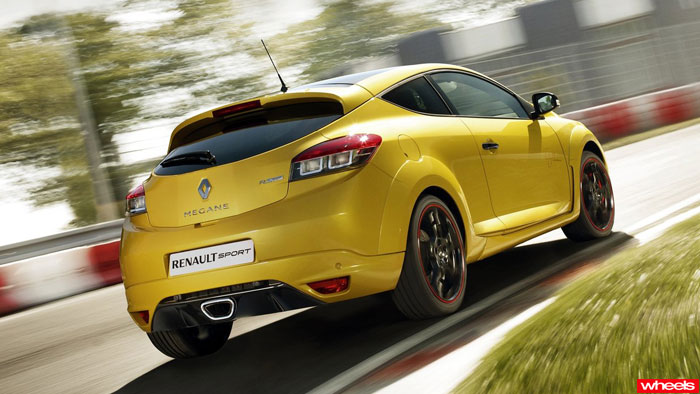 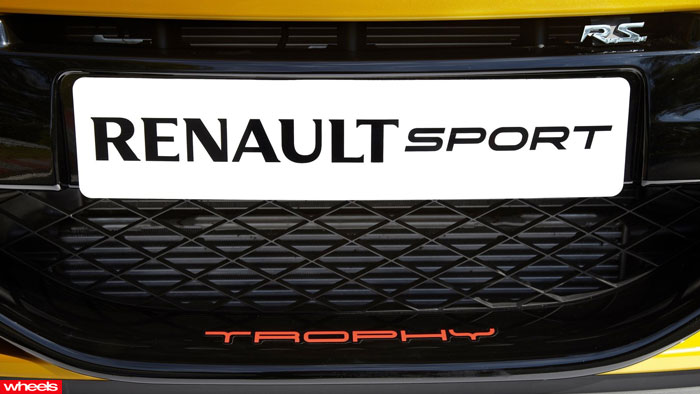 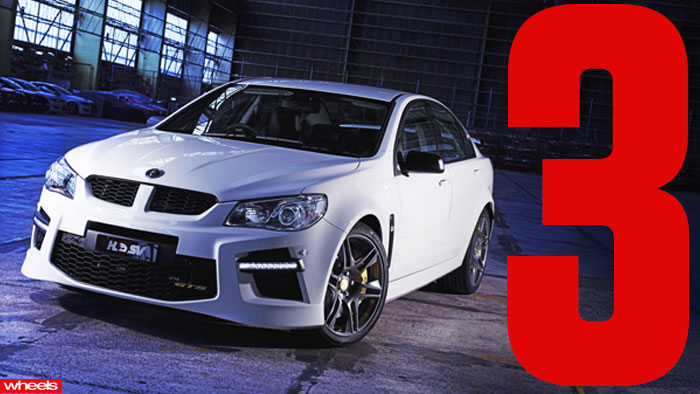 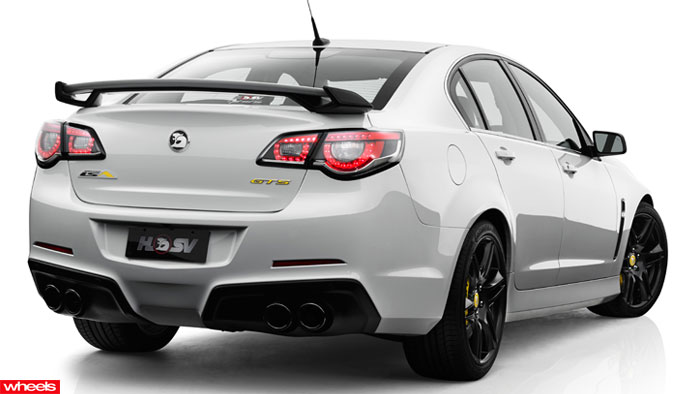 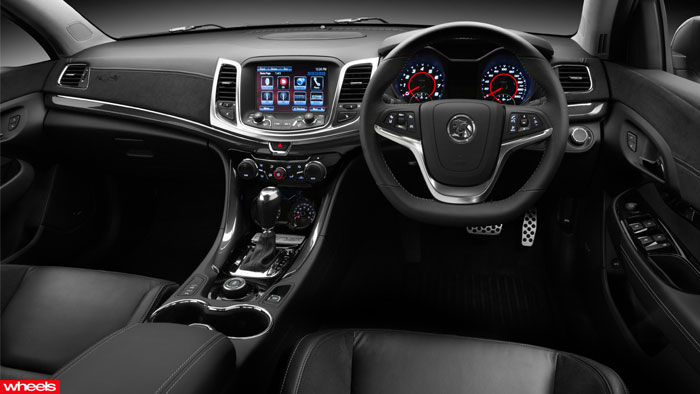 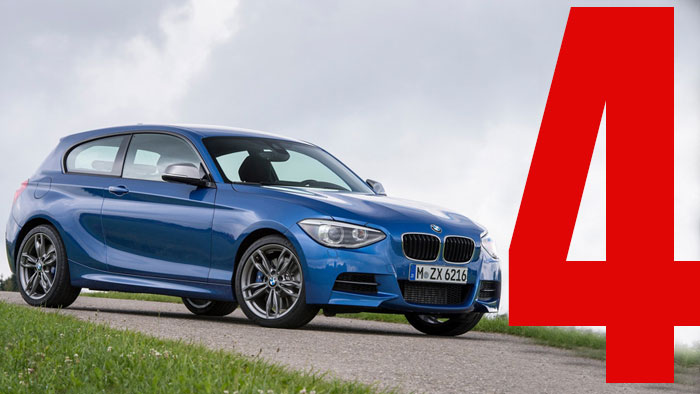 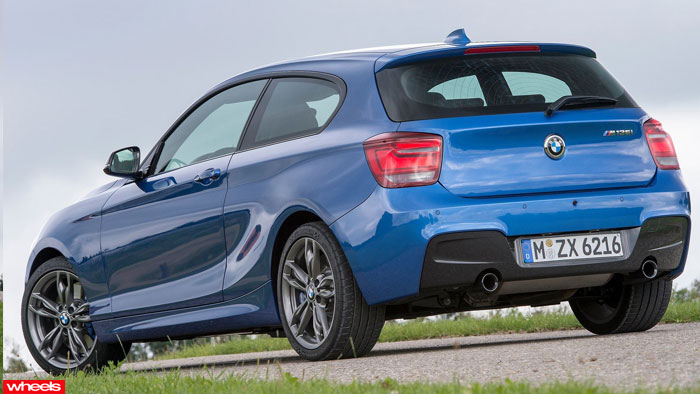 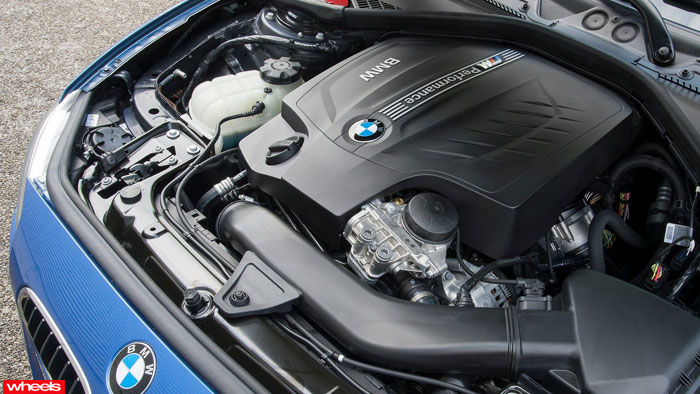 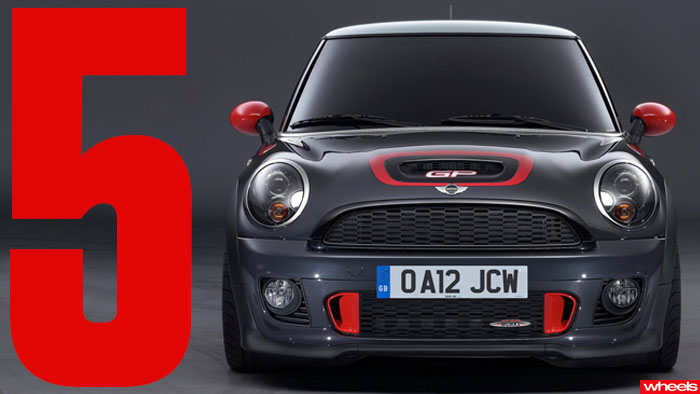 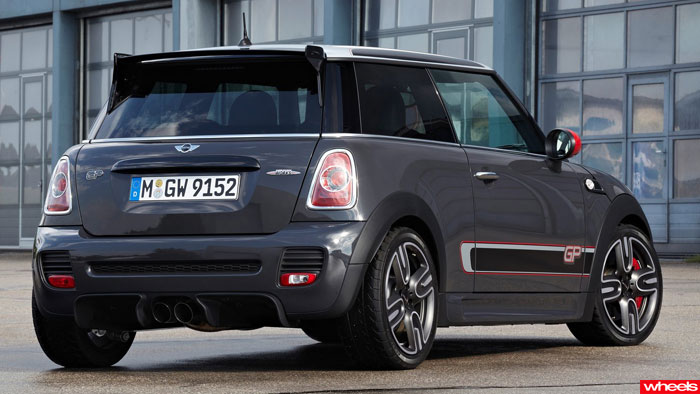 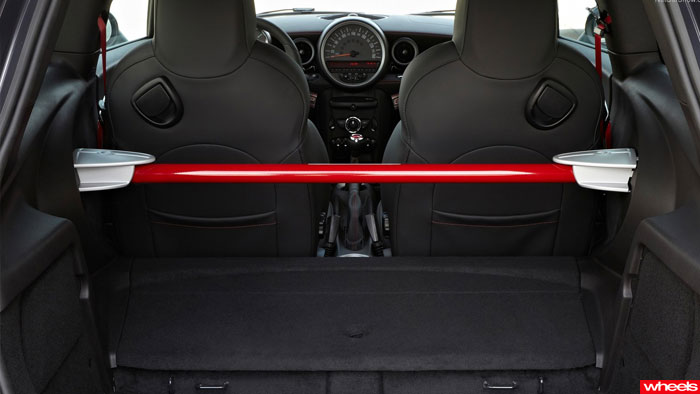 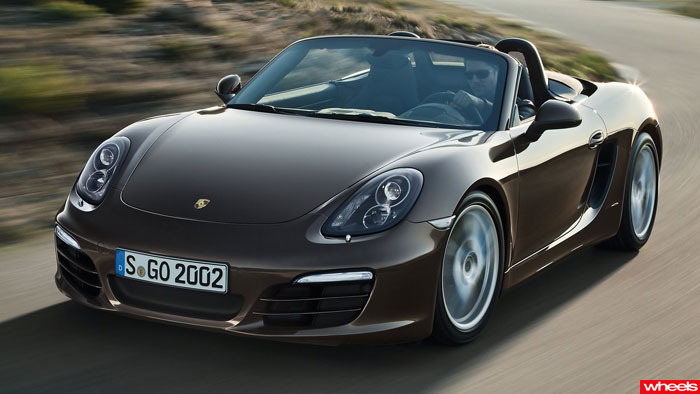 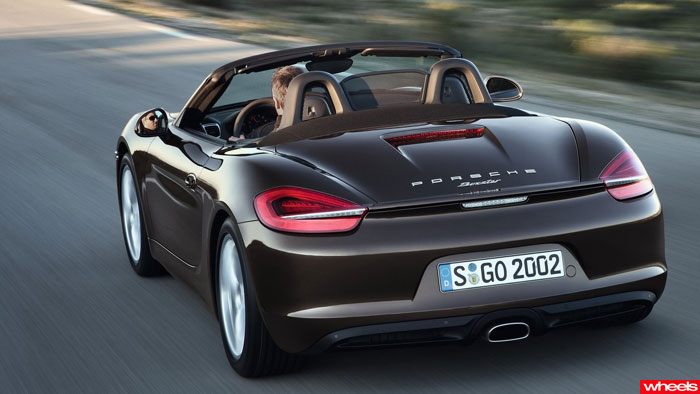 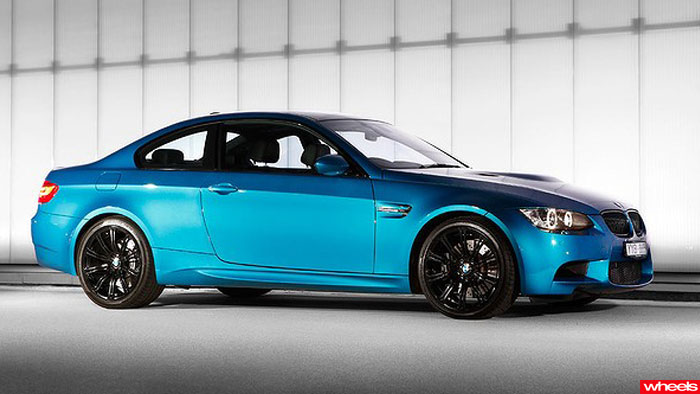 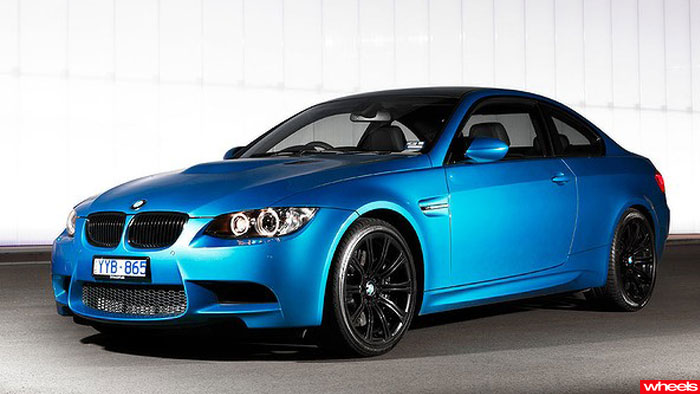 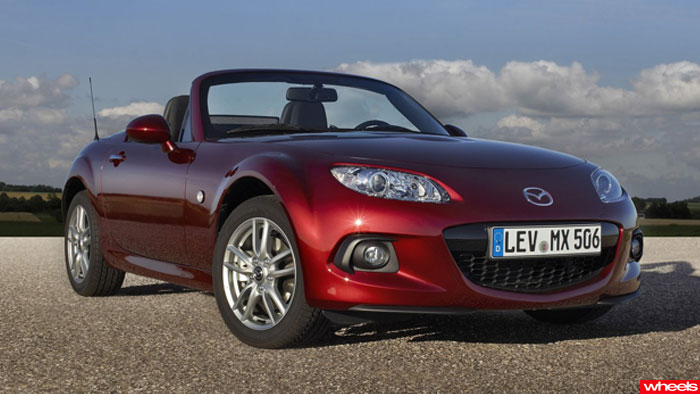 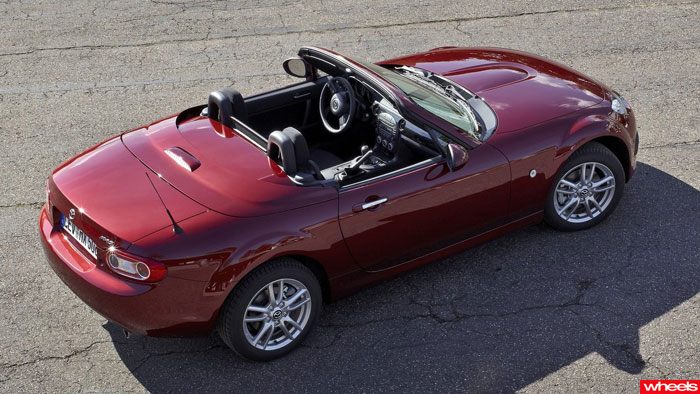