AS BMW prepares to grow its family of M3 and M4 power players into even more niche variants including Pure, Competition, CS and Club Sport cars, it is easy to forget where the impressive line-up of modern day M models finds its roots.

Like tracing the mighty Amazon back to a tiny and seemingly insignificant trickle high up in the Rio Mantaro drainage, the car that fathered the vicious 368kW M4 GTS was a 147kW, four-cylinder 3 Series that debuted in 1987.

Since the E30 M3 blasted into the history books 30 years ago, the German car maker has punctuated the journey with rare and desirable special editions that mark the way to today’s M-power empire. Here are our ten favourites.

E30 320is
It might not have been sold as an M-car, but lift the bonnet of the 320is and its engine sends a very different message. To sneak in under Italian and Portuguese road tax thresholds, BMW stroked down the 2.3-litre S14 of the original E30 M3 to just under 2.0-litres.

The result was one of history’s greatest sleepers. Its body had none of the 2.3-litre M3 calling cards but its M-Power engine pumped out just 4kW fewer than the 147kW M-badged car. E30 M3 Cecotto
While factory development of the 2.3-litre S14 16-valve engine would eventually see power grow to 162kW in 1988, a special edition to celebrate the success of M3 touring car driver Jonny Cecotto boosted power from the original 147kW to 158kW.

The limited edition was also given more track promise in the form of thinner and lighter rear window glass, chrome tail pipes, black wheel spokes and deleted front brake ducts for a cleaner look. Lift the bonnet and the rocker cover and plenum chamber was also colour coordinated with the body. E30 M3 Sport Evolution
To send the first M3 off with a bang, the final E30 version was given an engine capacity boost to 2.5 litres which took power to 175kW.

Inside, the Sport Evo had more supportive bucket seats and its exterior was treated to even fatter wheel arches, an adjustable front and rear wing. Even the bonnet shut-lines were filled in with rubber strips to improve aerodynamics, and you could have it as a convertible. 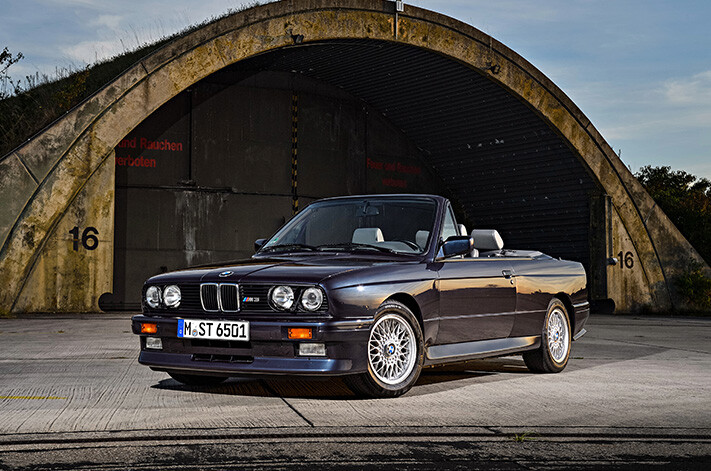 E36 M3 R and GTR
When the second-generation M3 arrived, the specials kept coming with it, including the mental GTR in 1994, which was essentially a road-going version of the ADAC German GT touring car championship racer.

Australia, however got a special treat in the form of the M3R courtesy of Frank Gardner Racing, which had an engine work-over to push power from the standard 210kW to 239kW, as well as a reduced weight by 100kg thanks to the removal of comfort items including air conditioning, fog lights and rear seats. 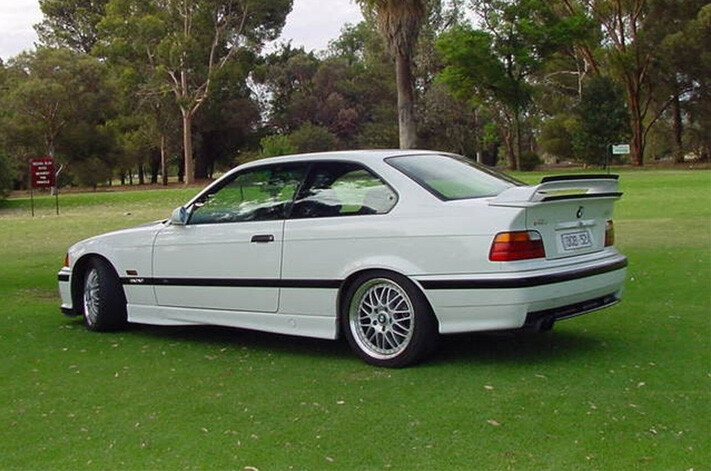 E36 M3 Lightweight and GT
A year later, two more specials surfaced in the form of the GT, which was homologated for the American IMSA and FIA GT series and borrowed a chassis similar to the M3R but with a detuned 220kW 3.0-litre engine. A second homologated version was offered dubbed the Lightweight which, as the name suggests, had its radio, air-con, leather upholstery, tool kit and sunroof deleted to save 91kg. Engines were handpicked from the M-factory for the most potent output like a cherry-picked sniper rifle for the army’s best shot. E46 M3 GTR
For the third-gen car, BMW introduced the first V8-powered M3 as part of yet another strictly limited homologation run in 2001. The E46 M3 GTR had a front end scattered with cooling vents to feed the mighty 4.0-litre V8 and race car pace thanks to 280kW but just three are thought to have been completed. E46 M3 CSL
Possibly the most iconic and rapidly appreciating special is the M3 CSL, which arrived in 2003 with a wicked-up version of the 3.2-litre straight six engine that pumped out an extra 13kW and 5Nm (265kW and 370Nm), but it was the sound of the higher revving engine and modified induction that made the CSL so addictive.

It also shed air conditioning and gained a carbonfibre roof, airbox and interior trim in the name of saving 70kg, as did the rigid and deeply bucketed sports seats.

You could only have the CSL with a SMG gearbox which received criticism but most managed to see past that when they fell in love with the unique styling and massive wheels that were wrapped in hardcore Michelin Pilot Sport Cup rubber - strictly a dry weather proposition. E92 M3 GTS
With the arrival of the first mass-produced V8-powered M3, BMW saw the opportunity to open the taps even further and kicked off proceedings with a brutal GTS in 2009, which belted out 331kW from its high-revving 4.0-litre V8 and did the zero to 100km/h dash in just 4.4 seconds thanks to a strict weight loss diet.

Just 135 examples of the original M3 GTS were sold. E90 M3 CRT
While virtually all M3 specials had been based on the coupe, which was regarded as the sportier of the bodystyles, the CRT special of 2011 used the four-door as its basis.

It used the same engine as the GTS but pioneered advanced carbon fibre construction that allowed the car to save 45kg, despite adding back in a number of comfort features such as a top-shelf sound system, navigation and plush interior. It also packed a roll cage and harnesses for a balance of road and track fun. 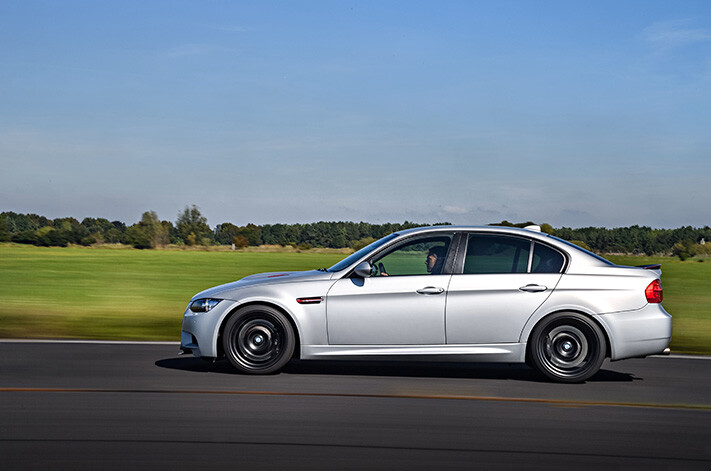 When the E90er run came to a close, BMW gave us the F80 which parted company with the M3 coupe in favour of the new M4 giving rise to all of the specials that have blossomed since.

In the wake of the GTS, Pure, Performance, CS and DTM variant onslaught, we can’t wait to see what BMW wheels out for the M3 and M4 next.