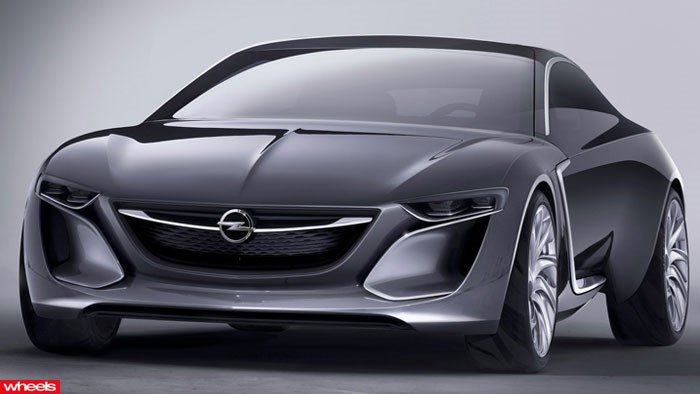 Everyone, meet the Vauxhall of the future – the Monza Concept.

Everyone, meet the Vauxhall of the future – the Monza Concept.

Unveiled overnight before its official debut at next month’s Frankfurt Motor Show, it’s a high-tech concept inspired, and we’re not joking here, by ‘ocean waves lapping on the shore’ and ‘the lean physique and slim waste of a greyhound dog’.

Stupid design-analogies aside, what the Monza actually is, is a car built to preview Vauxhall’s future design language.

Penned by British designer Mark Adams, the high-tech coupe’s fluid surfaces could feature on Vauxhall’s next generation of models, as could its environmentally-focused, super-efficient drivetrain.

While no performance or efficiency numbers have been released, the hybrid Monza uses both an electric motor and range-extending 1.0-litre, three-cylinder turbocharged engine.

Inside, the Monza uses 18 LED projectors to convey information to its occupants – a world first according to Vauxhall – including everything from the satnav to the speedometer. 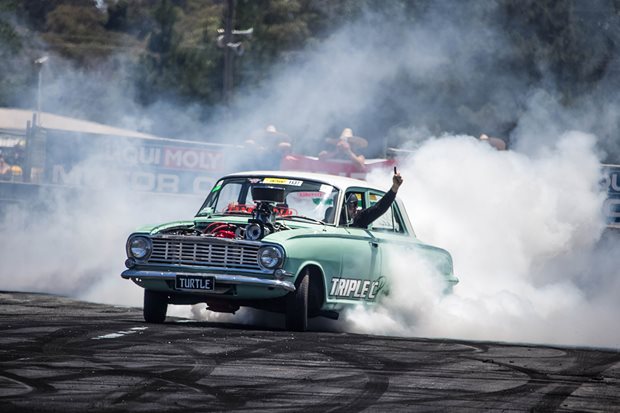 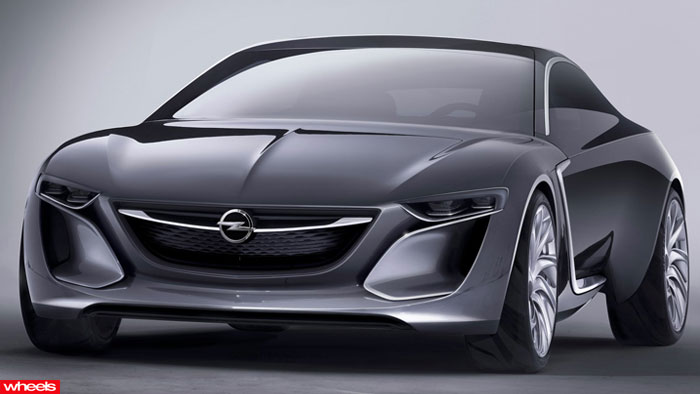 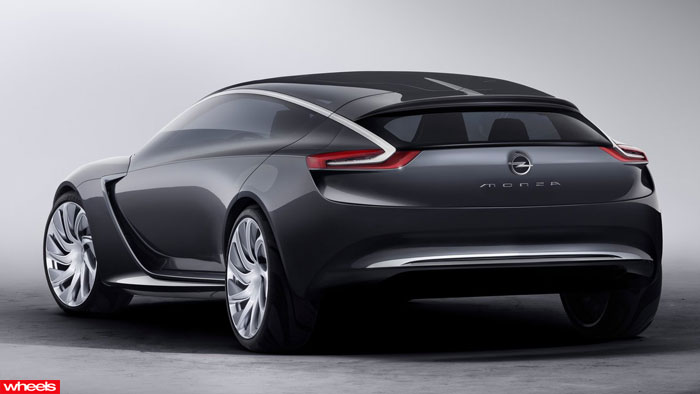 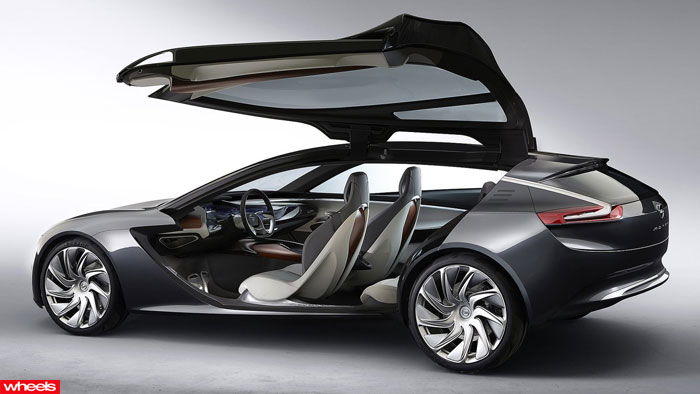 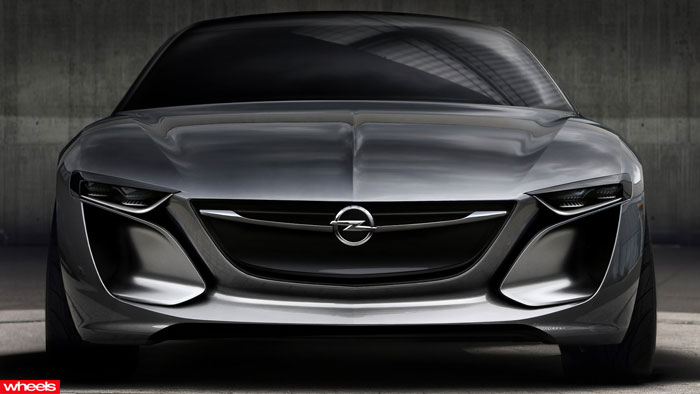 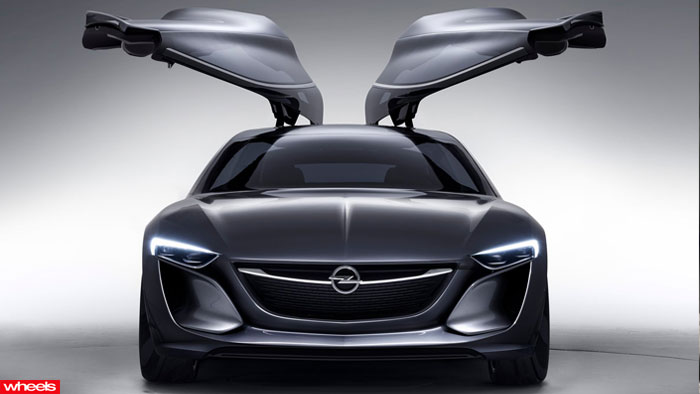 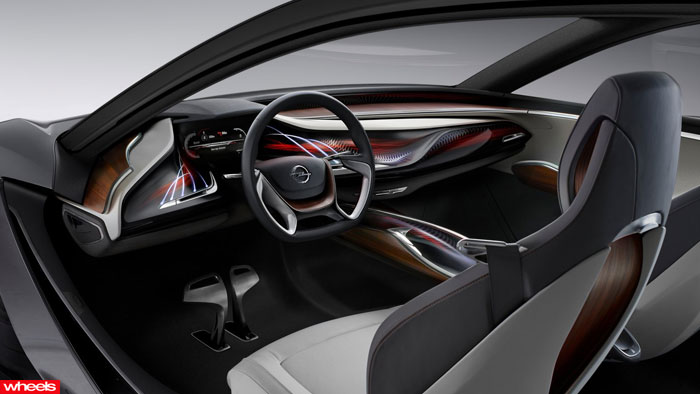 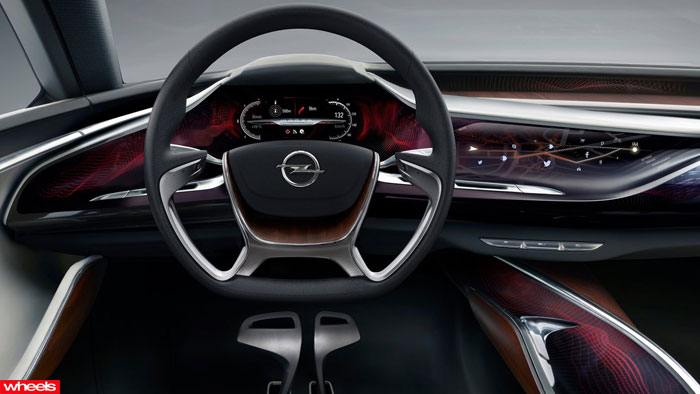 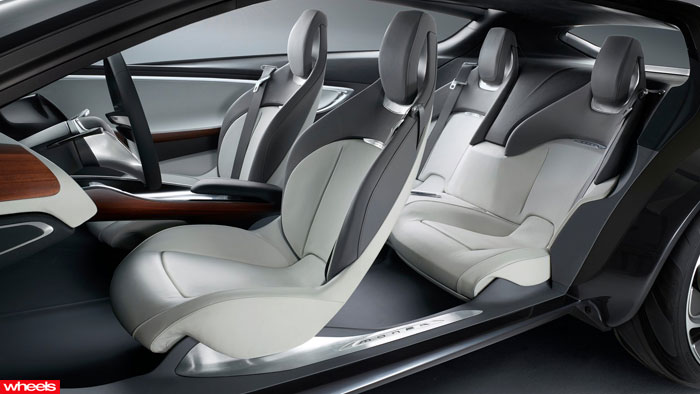 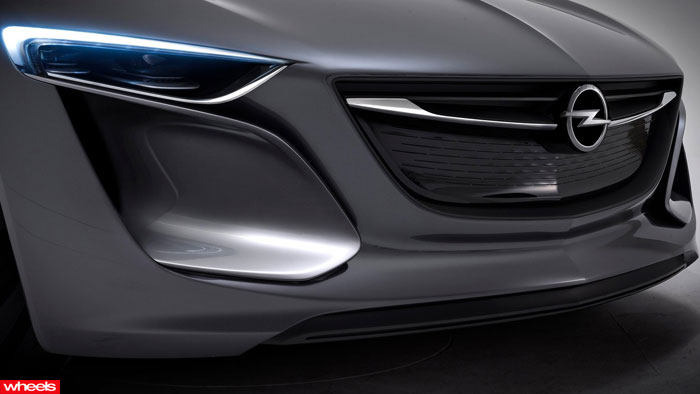 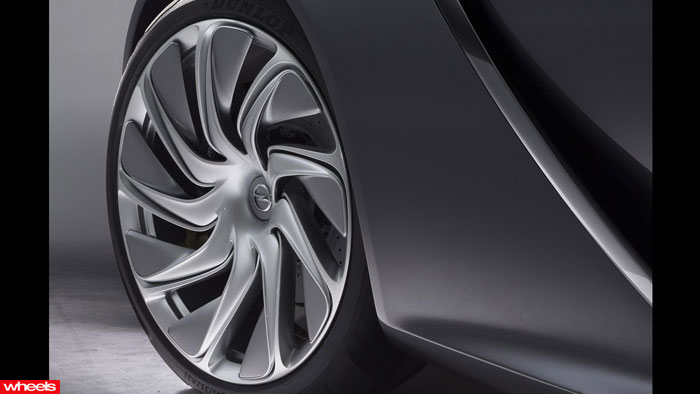 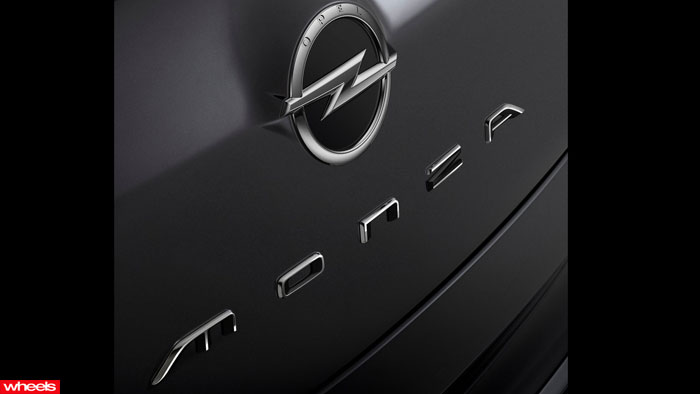