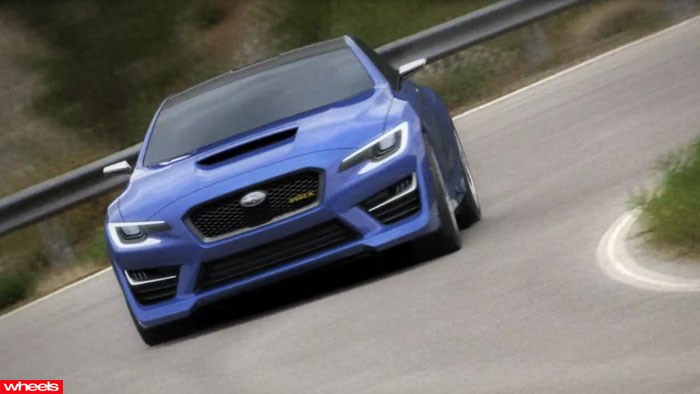 Just days after showing its new 2014 WRX at the New York Motor Show, Subaru has released video of the new model in action

Just days after showing its new 2014 WRX at the New York Motor Show, Subaru has released a computer generated video of the new model in action.

Despite the clip being computer generated, it’s good to see the WRX, which remains in concept form, moving on the road. 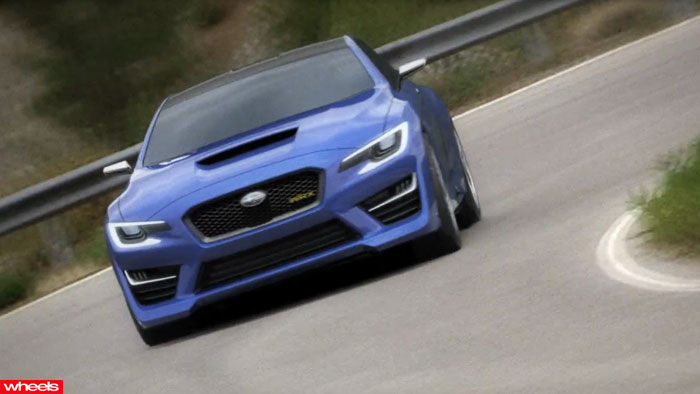 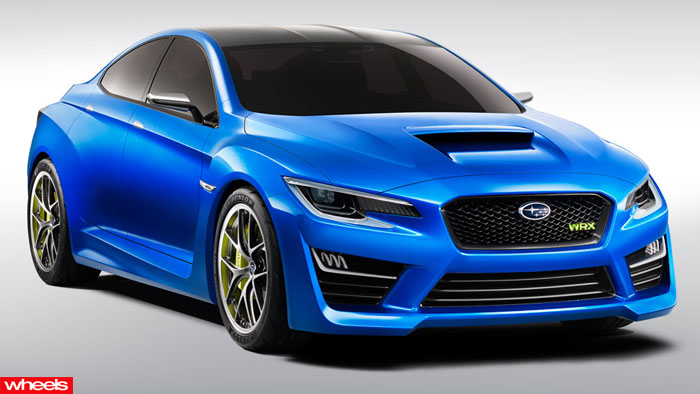 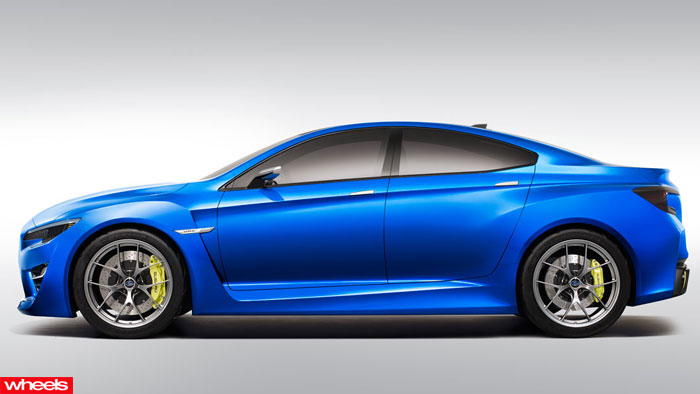 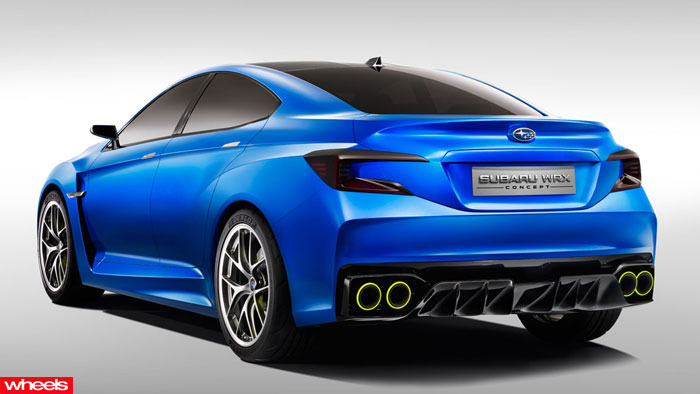