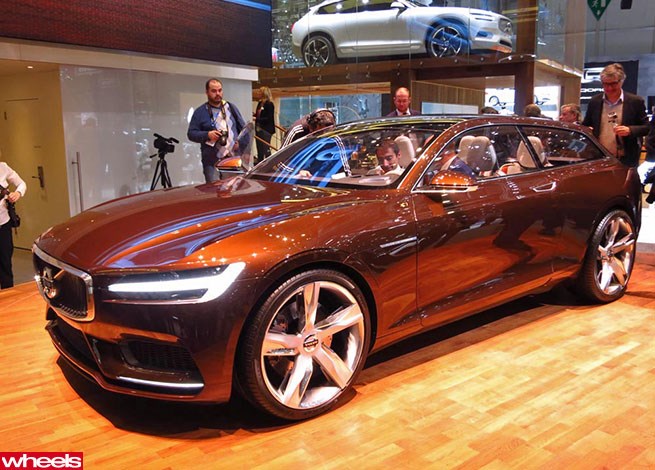 Part 3 of Volvo’s Concept series gives hints of next XC90, change in direction for interior design

The final instalment in Volvo’s three-part design story has emerged at Geneva, showing a sleek, heavily sculpted wagon featuring an interior that could revolutionise the brand.

Following on from the Concept Coupe and the Concept XC Coupe, the Volvo Concept Estate takes the work of Volvo senior vice-president of design Thomas Ingenlath to its conclusion.

Volvo says the centrepiece of the Concept Estate is the interior design and its new centre console display that removes many of the buttons once used to control in-car functions, replacing them with a touchscreen.

The estate concept also provides valuable clues to the styling of the Volvo XC90, a large seven-seat SUV that has remained largely unchanged since its 2003 introduction. A new version of the XC90, featuring an all-new interior, is due late this year.

Volvo also used Geneva to launch more fuel-efficient Drive-E versions of its V40 range, including a manual version of the wagon that emits only 85g CO2/km, making it greener than Toyota’s environmental poster car, the Prius.

Volvo says the Drive-E technology will be available in all new Volvo models, apart from the XC90, from May. However, it does not currently sell any Drive-E branded vehicles in Australia. 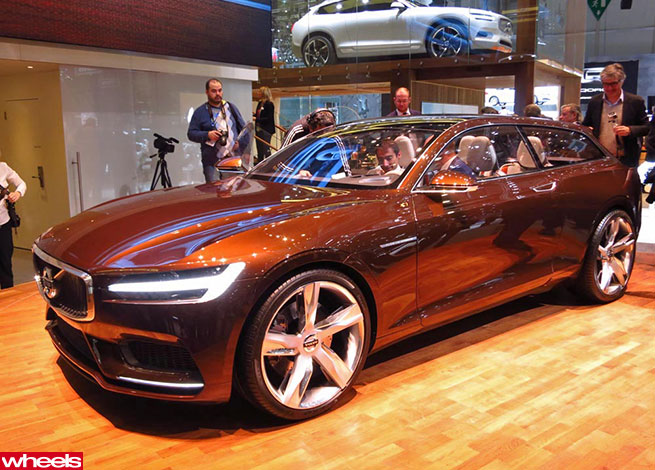 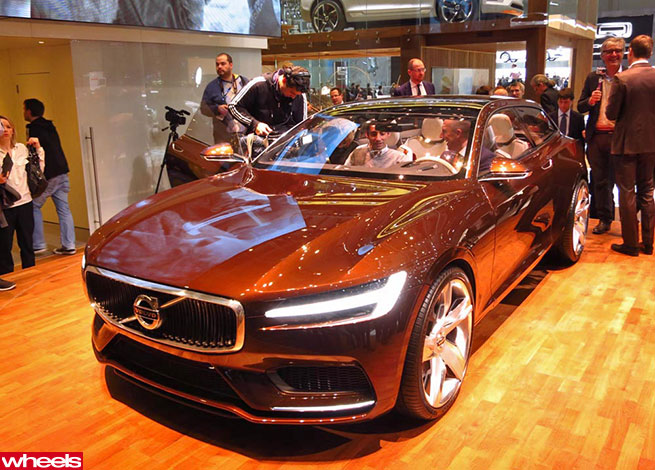 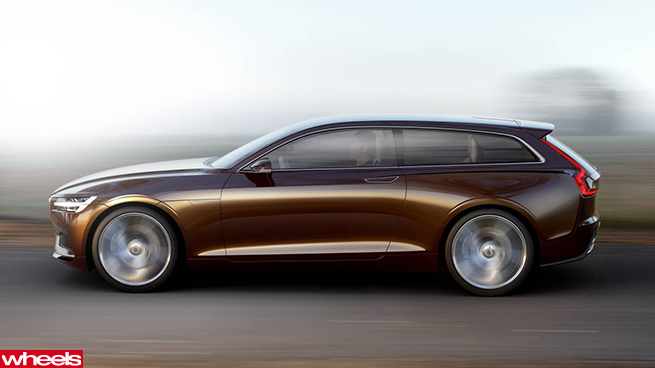 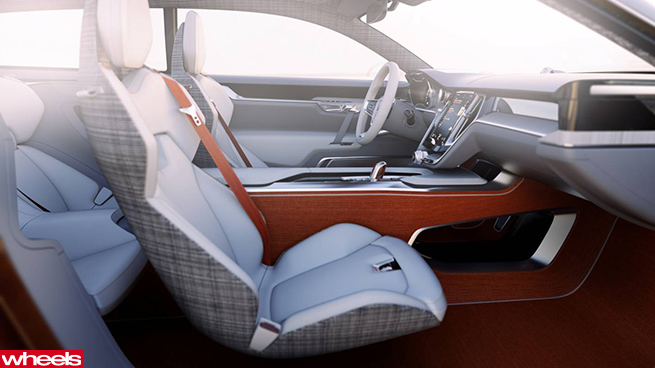 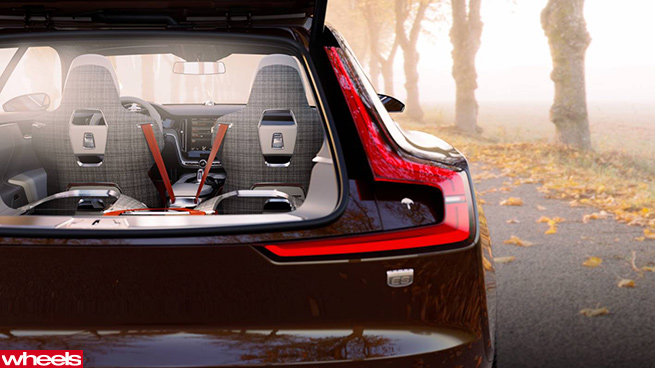 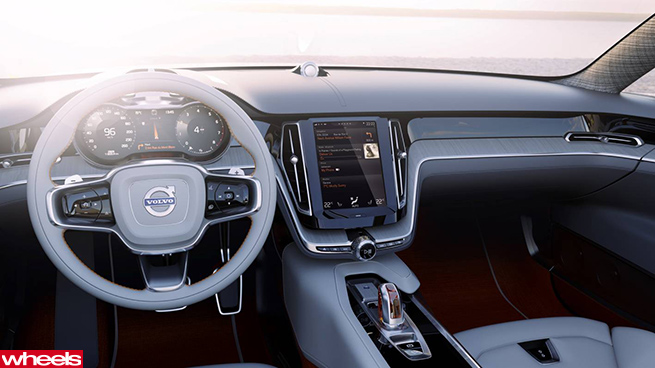