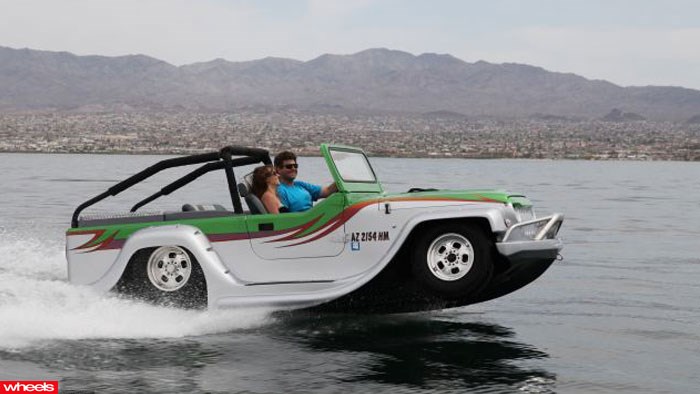 It looks more James Bond than real life transport, but for $135,000 you could own the world’s fastest amphibious car.

It looks more James Bond than real life transport, but for $135,000 you could own the world’s fastest amphibious car.

Called, originally, the WaterCar Panther, this American-made amphibious car can transform from road-going vehicle to speedboat in just 15 seconds.

All you have to do is drive into the water and pull a lever labelled ‘jet drive’ - watch the video at the end of the gallery to see how it’s done.

The Panther, which has its own fibreglass hull filled with closed-cell styrofoam for floatation, then becomes a fully-working boat, capable of hitting speeds of more than 70km/h.

Powered by an outboard motor on the water, the Panther uses a customised 227kW 3.7-litre V6 engine on the road – an engine, the manufacturer says, that allows the car to hit a top speed of 130km/h. 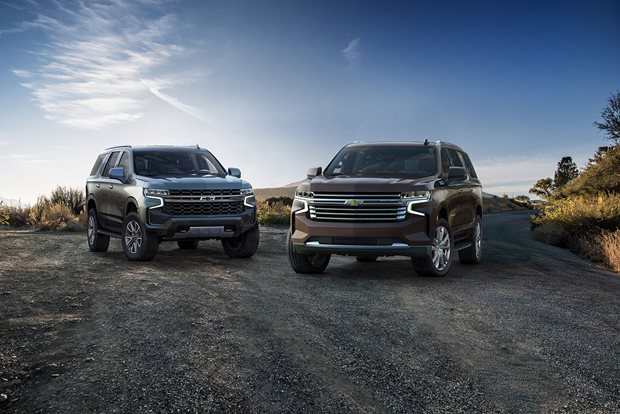 Chevrolet Suburban and Tahoe put on ice for Australia 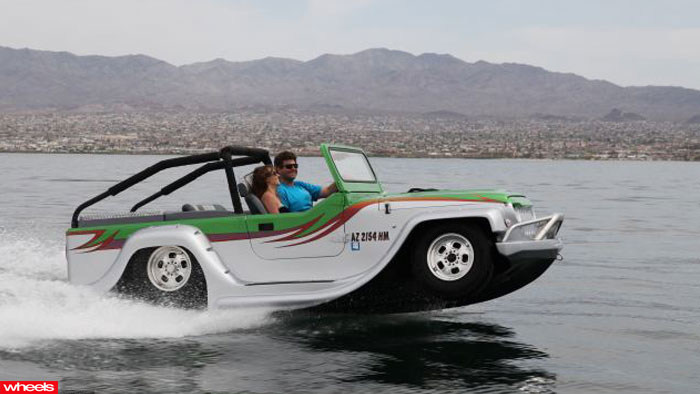 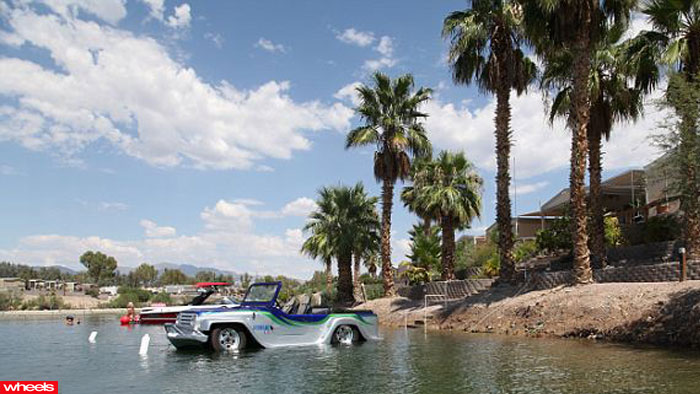 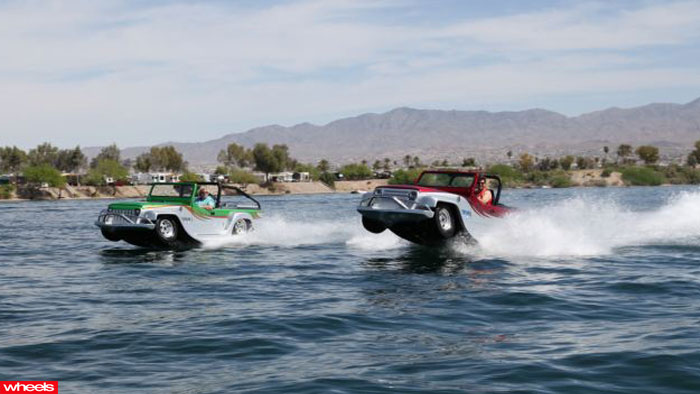 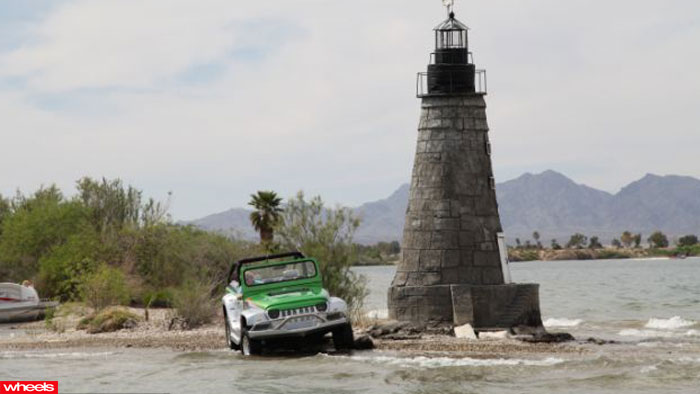 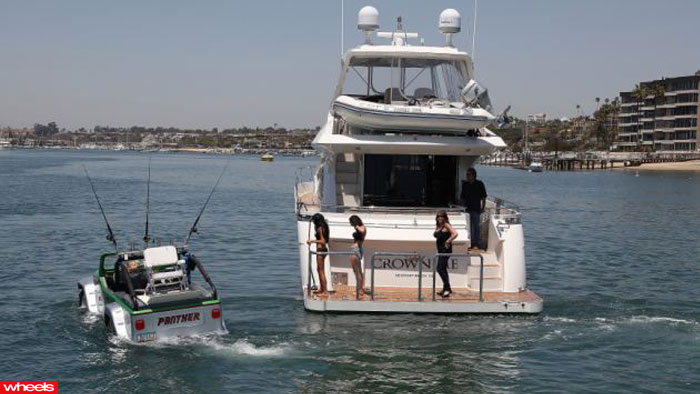 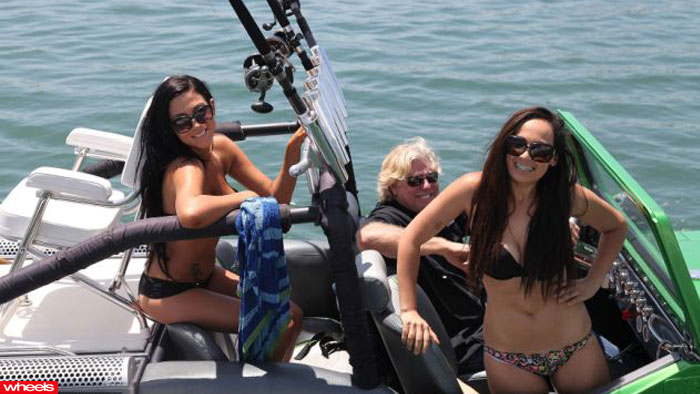 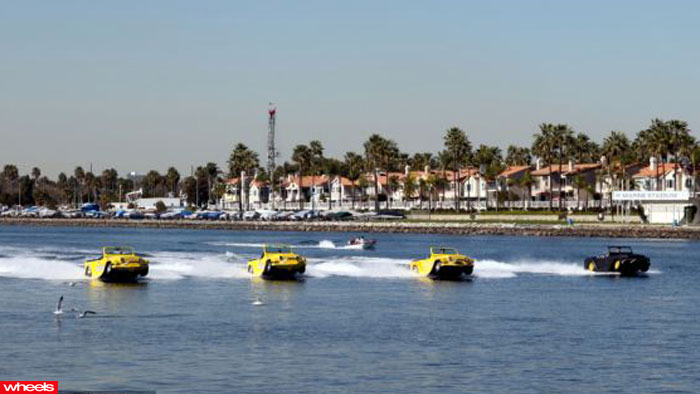 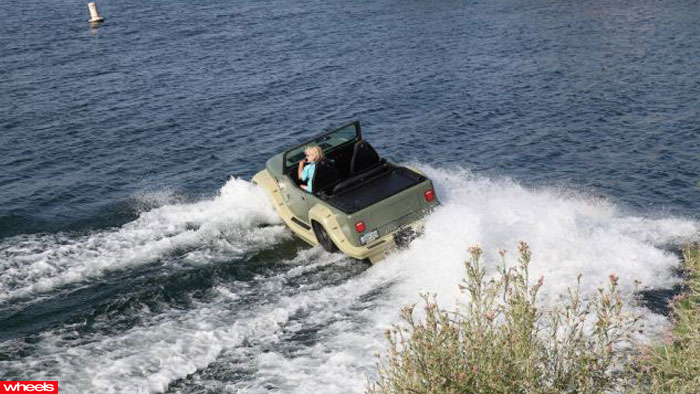