JUST AS Buzz Aldrin will always be the second man to walk on the moon, the XA Falcon GT will always live in the shadow of the model that went before it, the XY GT and its Phase III derivative.

True, the XA-based Phase IV was scrapped in the face of the supercar scare (although four examples did escape the factory and are now worth more than most Central American economies) but the GT that did emerge, while watered down a bit, wasn’t all bad. In fact, it was pretty damn good.

The point was that the XA GT didn’t have to be specified as a Bathurst-winner any more because CAMS changed the rules for the 1973 Great Race (the first over 1000km rather than 500 miles). By switching from Series Production rules – which demanded the race-car be homologated as a road car first – to Improved Production rules, the need for a road-going Phase IV was neatly sidestepped. 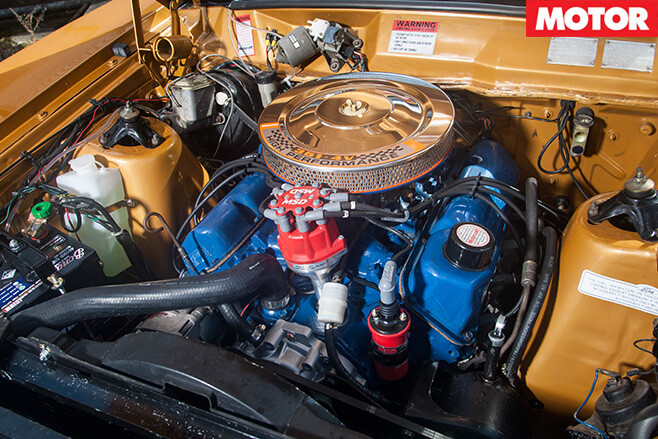 So, no, the customer version of the XA GT didn’t have the grunt or some of the exotic hardware of the Phase III, but it did still have a 351 cubic-inch Cleveland tied to a four-speed manual. And it benefitted from all the other improvements the XA bodyshell bought over the XY. And those things made it a better road car.

The other thing in the XA’s favour was the availability of a hardtop coupe. As well as a theoretically slipperier shape for Conrod Straight, the arguably butt-heavy Hardtop could also accommodate a huge rear tyre. In fact, it looked pretty comical without it and many of those that were sold new on the factory steel wheels didn’t stay on them for long.

The two-door version of the XA wasn’t what you’d call a pretty car, but it did make a statement. There are many who reckon the XA GT sedan is a better proportioned car, and that’s an easy view to agree with. But for sheer presence and the added bonus of rarity, the Hardtop is the one. 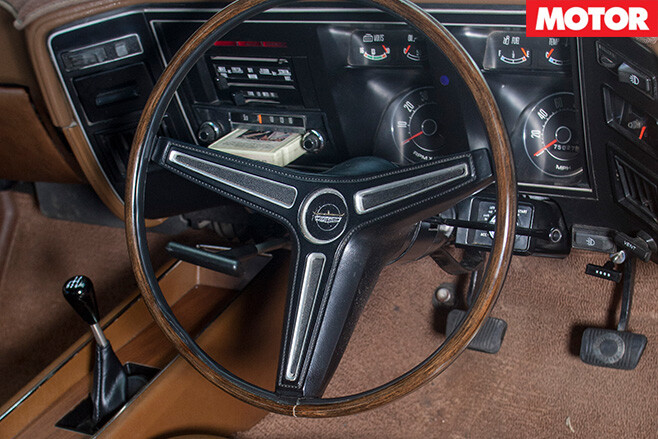 The big coupe was also clever in its own way and served as an early pointer to the Australian industry’s ability to deal with challenges quickly, cheaply and effectively. Obviously, a big coupe needs a big, long door, but rather than reinvent the wheel, Ford took the door from its ute and panel-van range and lengthened it.

It was a task made easier by the frameless glass that featured on the commercial line-up.
The XY GT-HO was still the current race-car in 1972 (the year the XA was launched) but come 1973 and most teams had switched to the new car, mostly in Hardtop form. Moffat’s Hardtop (with Ian Geoghegan co-driving) led home a brace of XU1s driven by the usual suspects with Murray Carter and Laurie Nelson seventh outright in their XA. In 1974, John Goss and Kevin Bartlett were first across the line in another XA GT and the model’s credentials were sewn up.

What's our fave Falcon? Check out MOTOR's take on the top 10 Fast Ford Falcons ever made here.