The first pack includes an Aston Martin DB11 Volante, a roofless version of the DB11 coupe already found in game and - for a fee of $4.99 - players can also gain access to the iconic 1993 McLaren F1 - an all-new addition to the Need For Speed Heat vehicle list.

READ MORE: Is Need For Speed Heat worth your money? Read our review!

You can expect ongoing automotive additions to be rolled out in similar fashion. Free options will introduce reworked variants of already in-game cars, while desirable new vehicles will be offered up to those willing to pay for them. Yes, loot box mechanics may be gone from NFS, but microtransactions are here to stay. At least you'll be getting what you paid for. 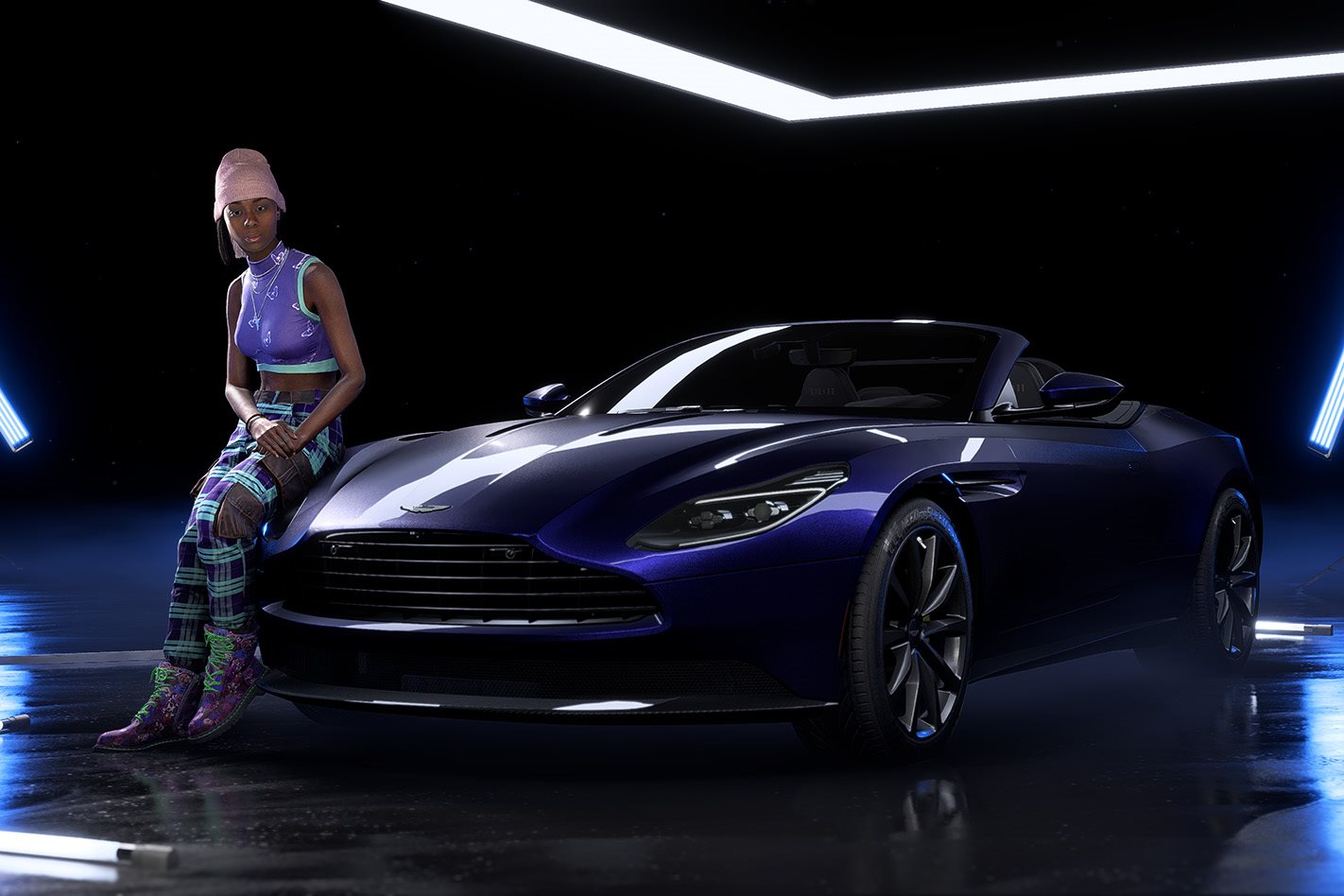 To get behind the wheel of either car, players simply head down to Port Murphy and retrieve them from a shipping container. This then opens a small narrative arc (said to add 3-5 hours of gameplay) for each car, where Raziel will ask the player to complete a few tasks and favours in order to receive a reward.

Complete the challenges to gain new visual customisation parts, character outfits and vanity items such as underbody neons. The outfits additions may sound a bit naff, but with character customisation largely hinging on the gear your avatar wears we reckon new threads will help bulk out the fairly limited variety of virtual clothing in the standard game. 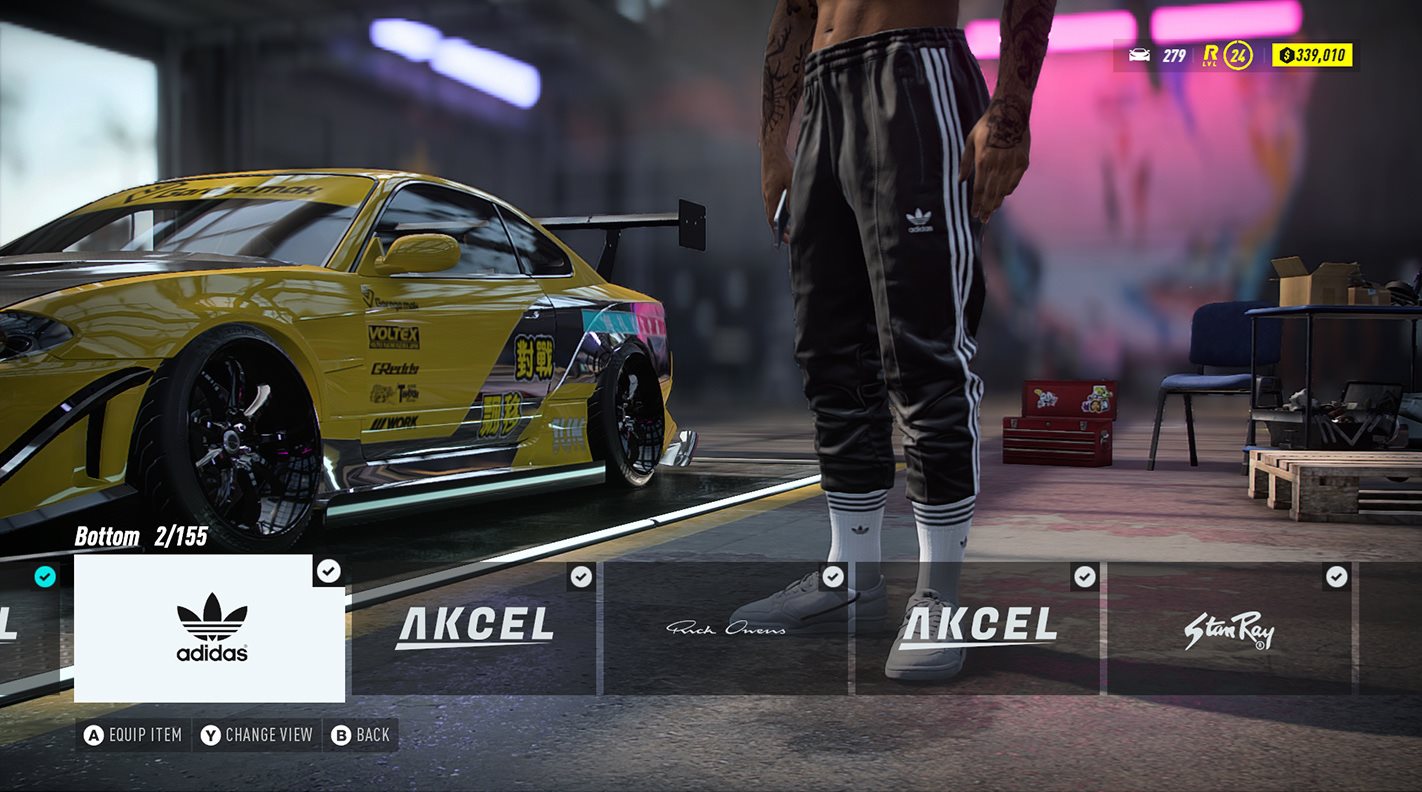 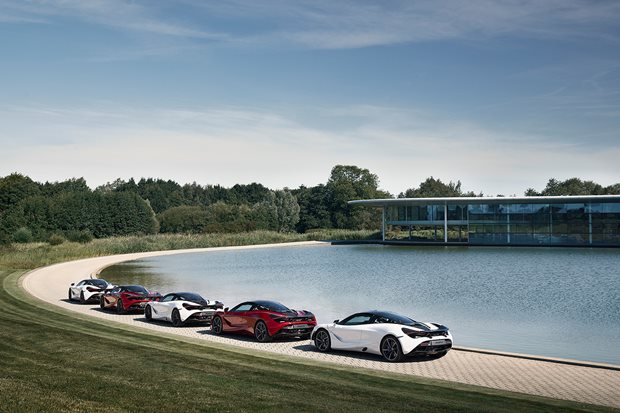