What is likely the most significant Ferrari F50 is up for grabs in an auction set to take place next week. The Ferrari F50 Berlinetta Prototipo is not only the first prototype of the celebratory model, but also the last Ferrari produced with a five-digit chassis serial.

Number #99999 has about 1400 miles on the odometer, which is around 2250km here in the real world, and is listed on Worldwide Auctioneers’ Scottsdale auction lot list with no sale estimate. 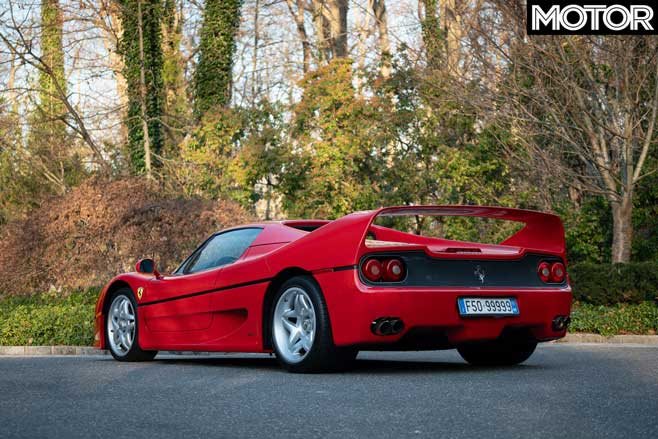 It’s Ferrari Classiche certified, which means Maranello has given the car a look over and stamped it with a tick of approval in terms of its condition and originality.

But you’d think whoever owned this car would already know not to go messing with it. Not only is it the first prototype, it was also the press car, show car, and test car. It was driven by the likes of Dario Benuzzi, Niki Lauda, Gerhard Berger and Jean Alesi. Not a bad group to have sat in the driver’s seat of your car.

Worldwide also says it was “the basis for scale models … as well as detailed cutaway drawings… stock press pictures in Ferrari sales literature and in dozens of books, nearly a hundred magazines, and even postage stamps.”

MORE: The performance cars that brought F1 tech to the road 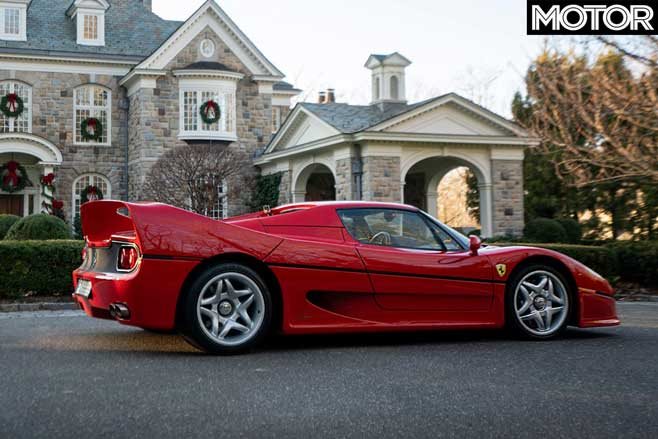 Essentially, if you had a Ferrari F50 poster, or saw one in a magazine back in the 1990s, it was this one.

There’s only one thing that’s been changed according to the listing, its muffler. The original factory version is included in the sale. 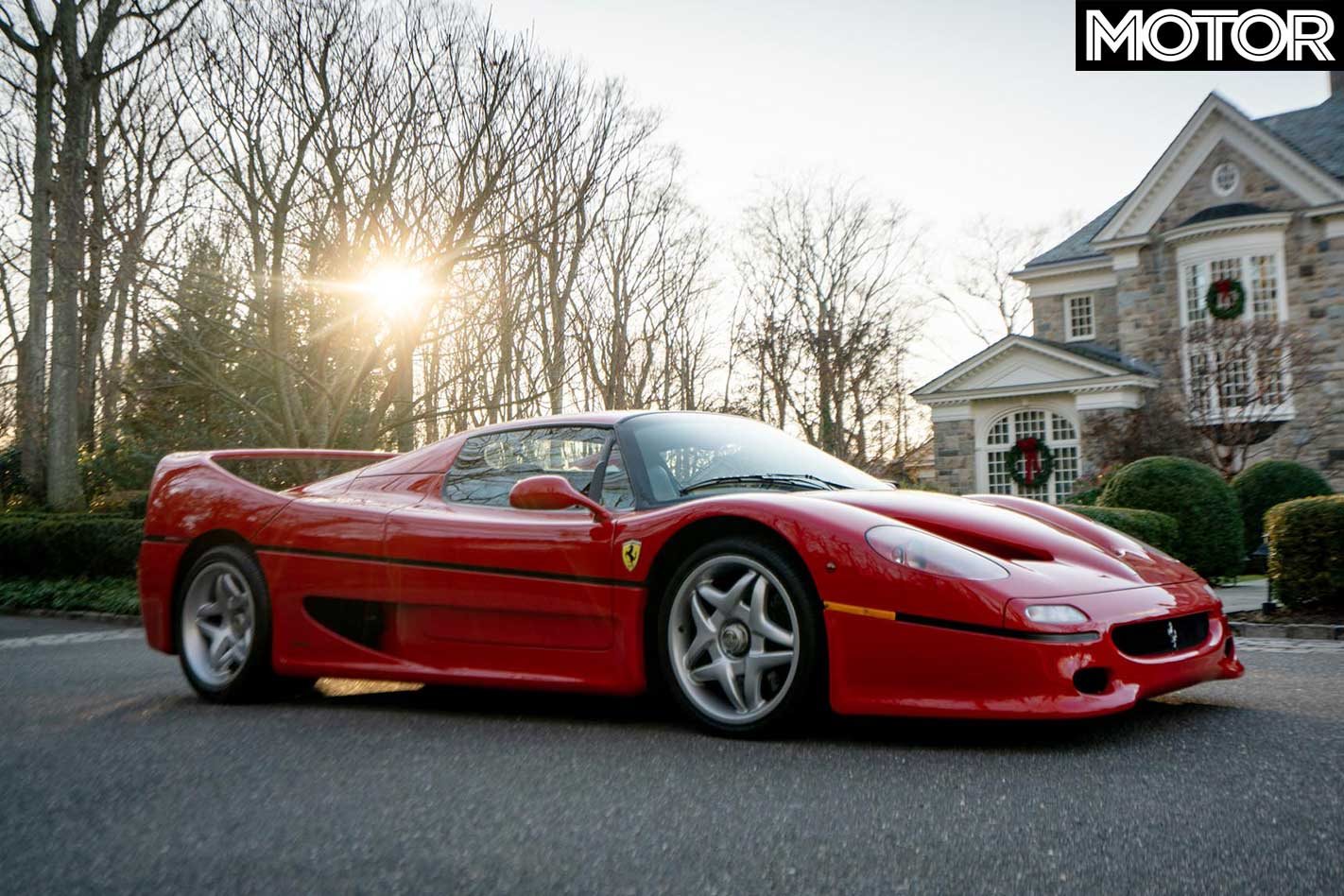 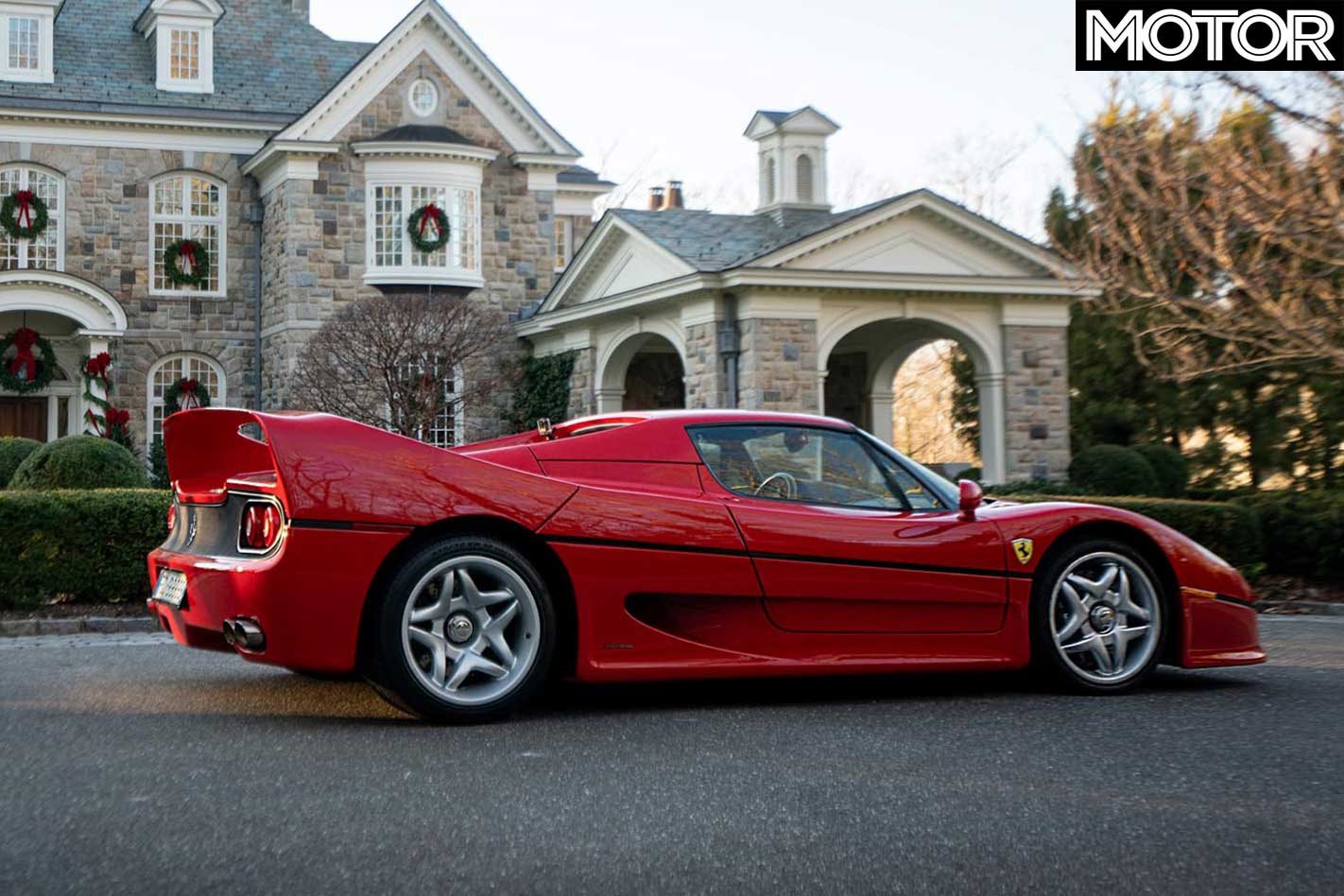 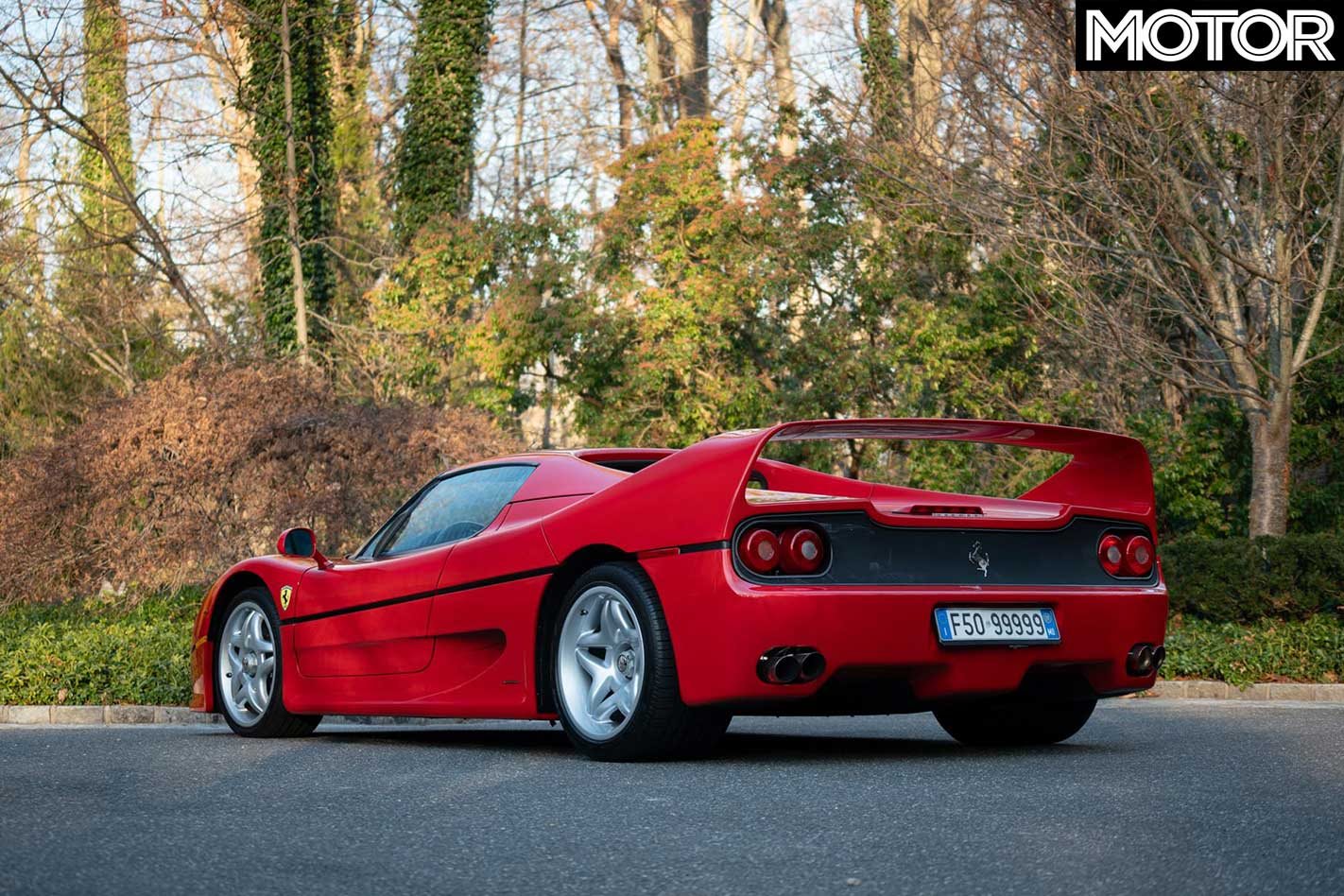 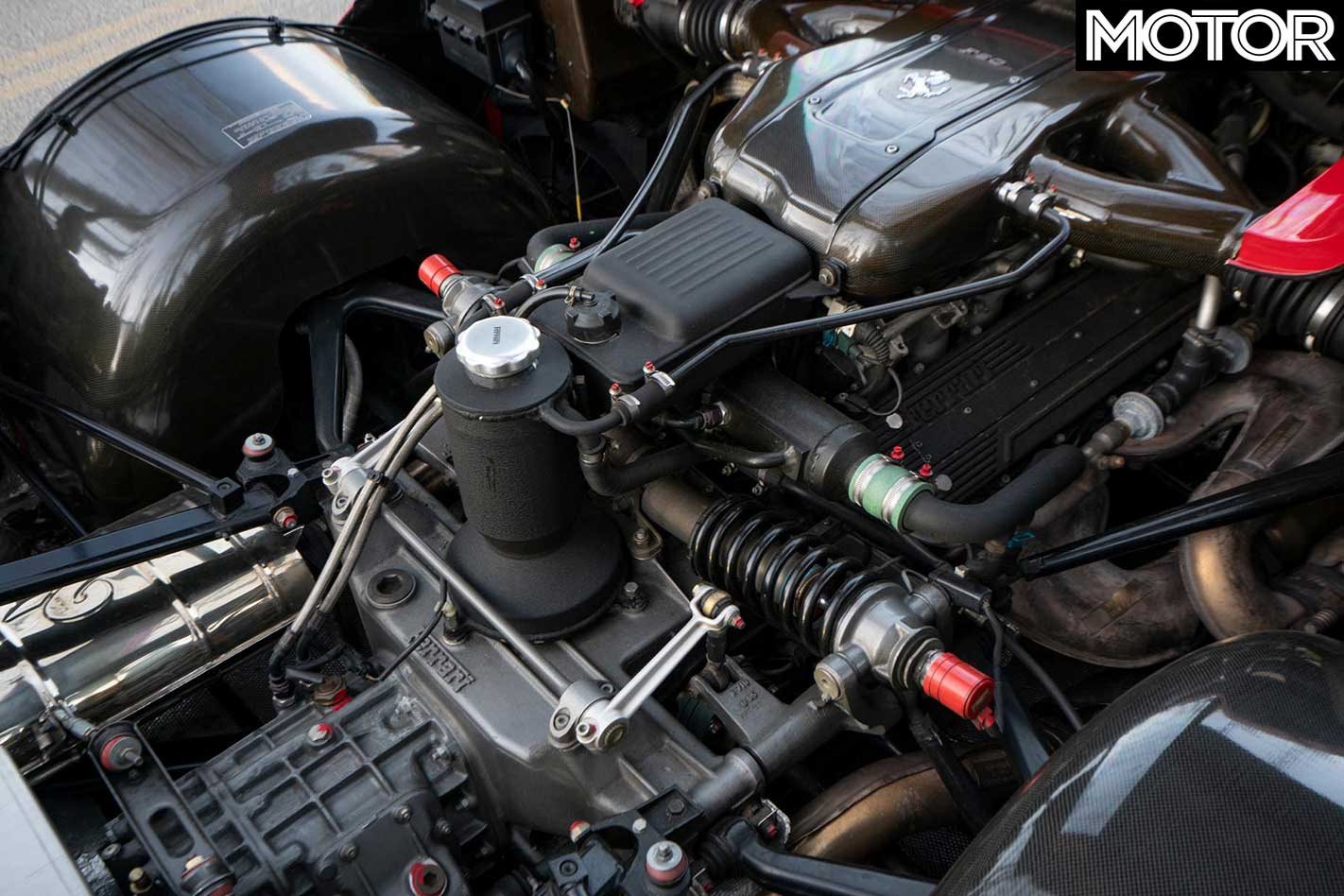 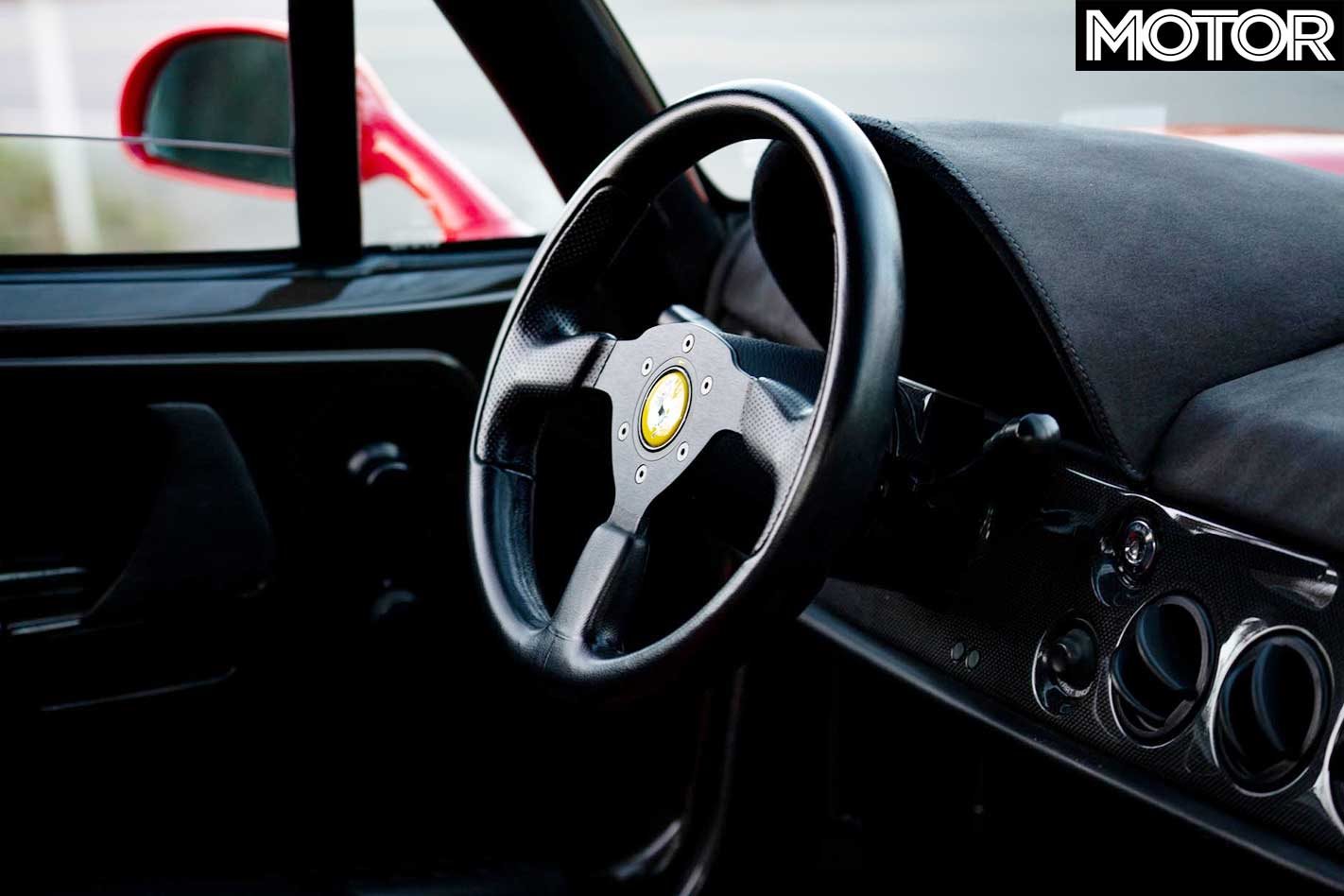 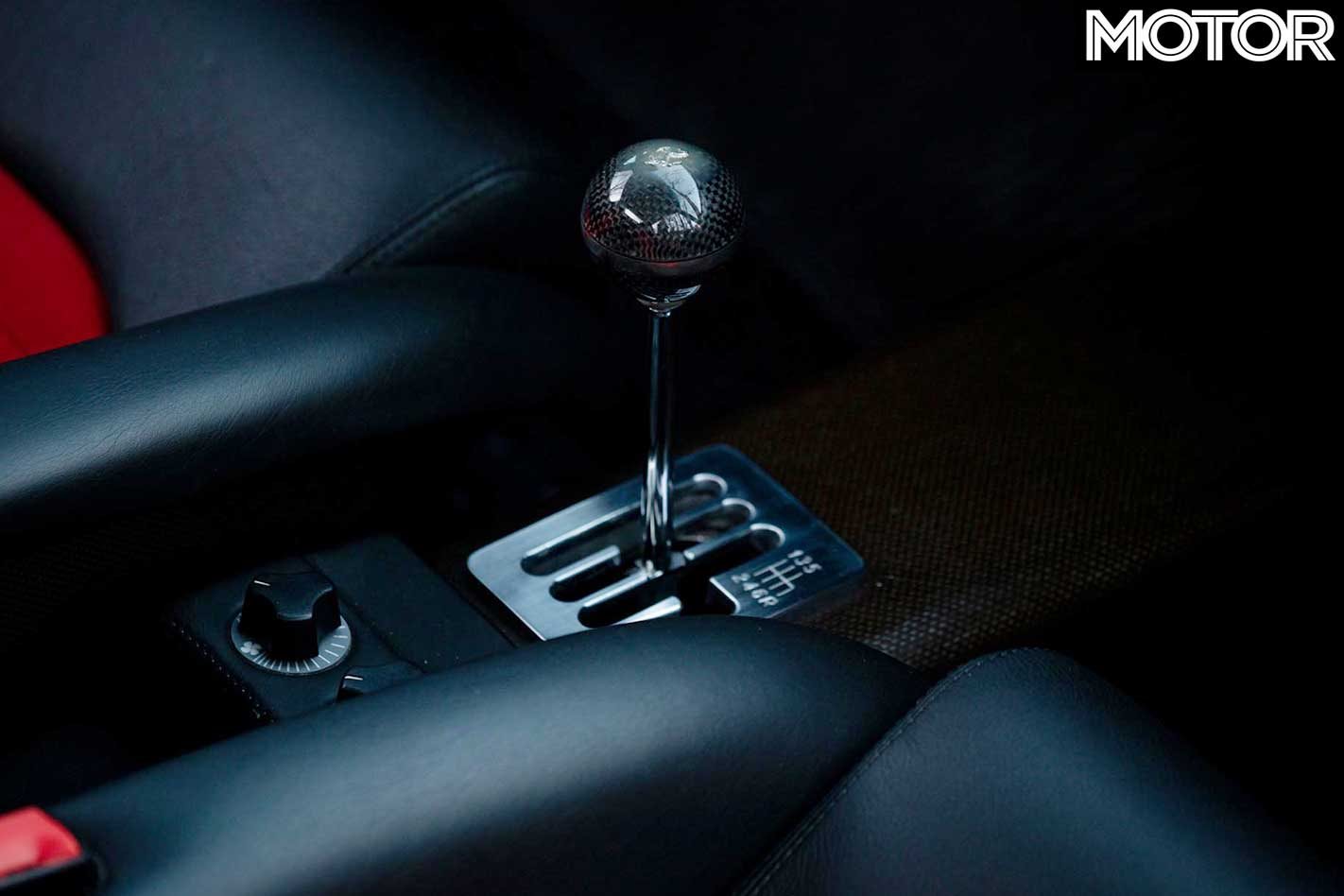