Want to watch the new 2015 BMW 7 Series park itself with no-one at the wheel? It’s now a reality as the maker shows off its return shot at the Mercedes S-Class

Want to watch the new 2015 BMW 7 Series park itself with no-one at the wheel? It’s now a reality as the maker shows off its return shot at the Mercedes S-Class

THE new 2015 BMW 7 Series is the first production car in the world to park itself via the key. You read correctly – the new sixth-generation of BMW’s answer to the hot-selling Mercedes S-Class and Audi A8 can not only park itself, but is larger, lighter, longer and loaded with a suite of technology to woo buyers away from the big Benz into its technical showcase. 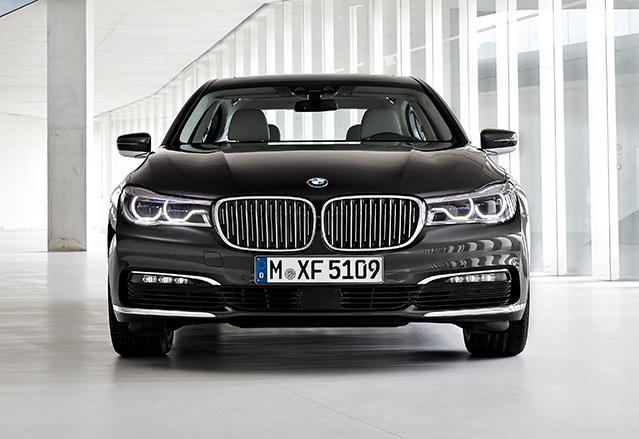 Hardly a game-changer in aesthetic terms, the new design is more athletic, with a swooping roofline after the dominant kidney-grilles up front, and overall the new 7er is longer than before by 19mm to measure 5098mm overall and sit in a 3070mm wheelbase. It’s also 7mm higher (1478mm) but at 1902mm is identical in width to the previous F01 model. Long wheelbase versions will add 40mm in length (all in the wheelbase), and sit at 1485mm. That makes it slightly shorter than the 5246mm standard-length S-Class, but slightly a negligible 3mm wider. 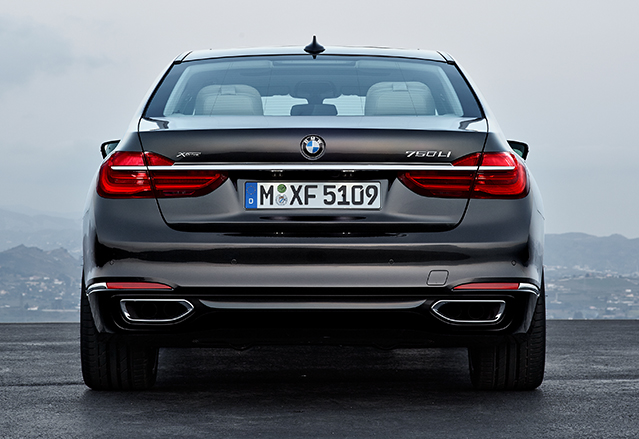 Of course, there are the twin circles in the headlamps – with LEDs standard and optional laser lights that are also offered on the BMW i8 – as well as the now obligatory ‘air breather’ that channels air from a vent inside the front wheel arch through to another in the guard to improve aerodynamics. The vertical bars in the grille also move to direct airflow. There’s also the traditional Hofmeister Kink that’s a single piece with the wrapround window frame, while the smallest wheel size will be 17 inches. The typically reserved colour palette will include bolder colours through BMW Individual, at additional cost of course.

Despite the size increase, the 7er is up to 130kg lighter than its predecessor, says BMW, thanks to extensive use of carbonfibre reinforced plastic (CFRP) in conjunction with high-tensile steel and aluminium. The B-pillars are made of CFRP, the boot lid is aluminium and BMW says that the new 7 delivers 50:50 weight distribution and a starting weight of 1725kg. 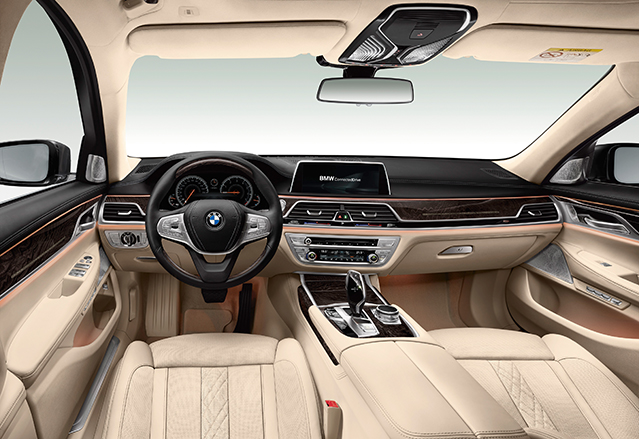 New electric steering with a variable ratio replaces the previous planetary gearset, while adaptive dampers are standard. Air suspension is now an option, allowing a 20mm height adjustment, with electro-mechnical roll stabilisation to keep the huge 7’s posture flat around corners. And, like the S-Class, there’s anticipatory chassis control through cameras that read the road surface ahead of the wheels.

There’s also Remote Control Parking as part of the 7 Series’ role as techno-warrior. “It’s a showcase of our technology,” BMW Australia spokesperson Lenore Fletcher told Wheels following the car’s reveal. “The 7 Series is going to be a showcase of what BMW is capable of.” That includes parking the car via the key fob, and watching on. The system – which BMW claims is a world first for a production car – allows the car to complete parking semi-autonomously once it’s positioned in front of a parking spot. It’s not quite an autonomous vehicle, though, as it’s limited to travelling 1.5 times the length of the car without a human at the helm. 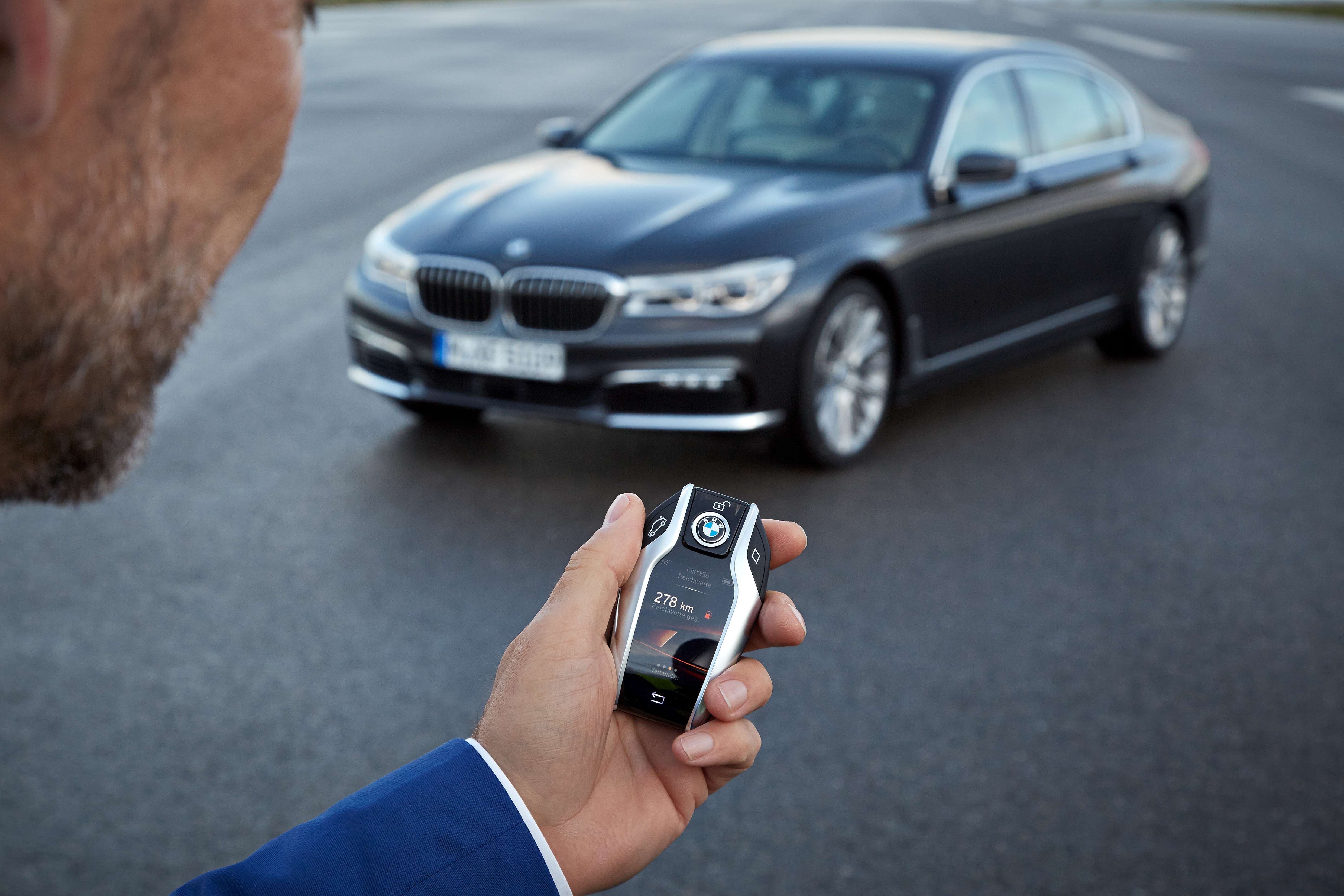 The range is expected to remain unchanged for Australian buyers, kicking off with the six-cylinder 730d and 740i models, V8-powered 750i and side-ordered of the new 740e Hybrid and V12 flagship 760i.

The new 740e plug-in hybrid model replaces the ActiveHybrid7. It uses one of BMW’s new modular 2.0-litre turbocharged four-cylinder petrol engines,as seen in the BMW X5 Drive40e. In 740e's case it produces 240kW and is teamed with a lithium-hybrid battery pack and electric motor for a claimed EU fuel figure of 2.1L/100km. That blows the ActiveHybrid’s 8.6L/100km claim into the weeds, and is helped by a 40km range under electric power only. 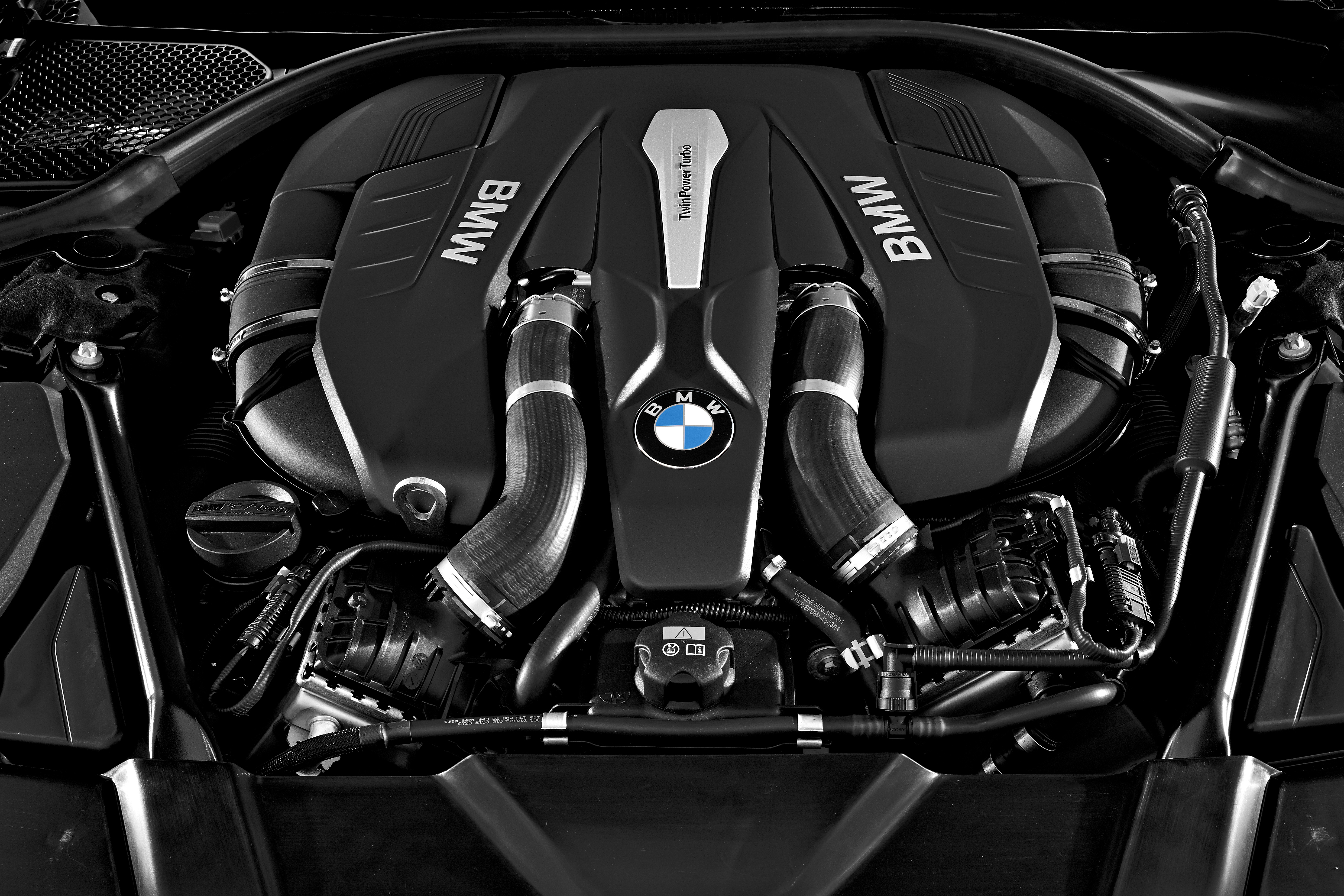 The 7 Series uses the eight-speed XF automatic exclusively, but there’s now a launch control option There’s also an M Sport package, despite the land-ship 7 being the one of the few BMWs not offered as an M car (thankfully) despite calls from markets such as the USA.

BMW Australia says that the 7 is not chasing the S-Class is terms of pure sales volume, despite the current BMW being outsold in 2014 by more than by the Mercedes (326 against 127 for the year). “We’re conscious of our competitors,’ Fletcher told Wheels, “but it is a niche segment. But because of the technology, the investment in training and marketing of the 7 Series in Australia is huge.”

Pricing is expected to remain close to existing models, which starts at $206,200 for the 730d, with full Australian specification to be announced ahead of the 7 Series launch in Q3 2015. 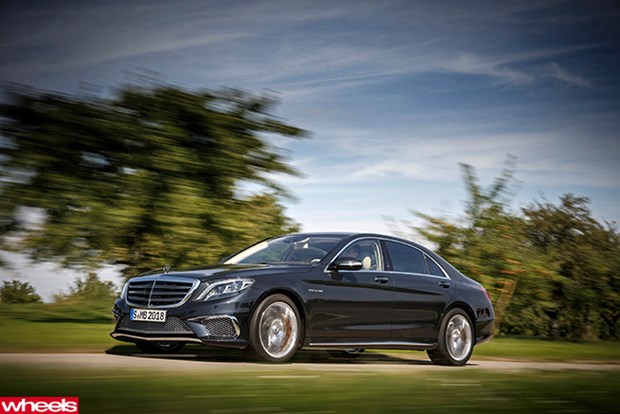 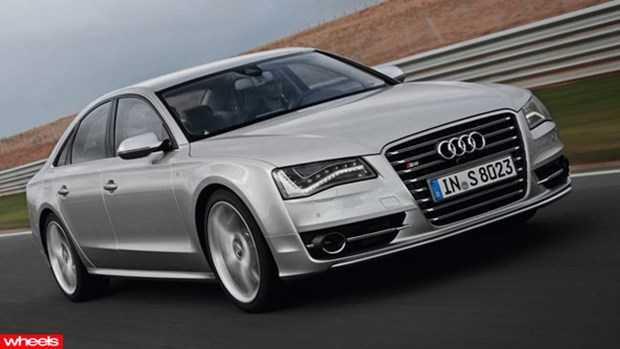 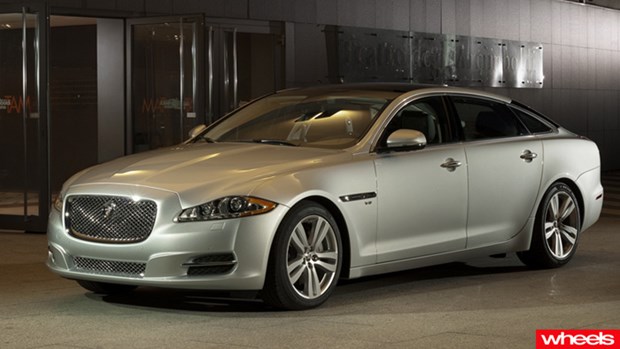 Starting now, Jaguar intends to broaden the choice with an all-new supercharged V6 that’s so good it replaces the previous normally aspirated V8.