INTRIGUE surrounds the surprise appearance of a Cadillac CT6 in suburban Melbourne over the weekend, raising speculation that it – or something similar – may eventually replace the Holden Caprice once local carmaking ends in late 2017.

Sent in by eagle-eyed Wheels reader Frank York, the American limousine was snapped with what appears to be emissions-testing equipment attached to the rear underside, suggesting that Holden is at the very least undertaking engineering work on Cadillac’s behalf at Fishermans Bend. 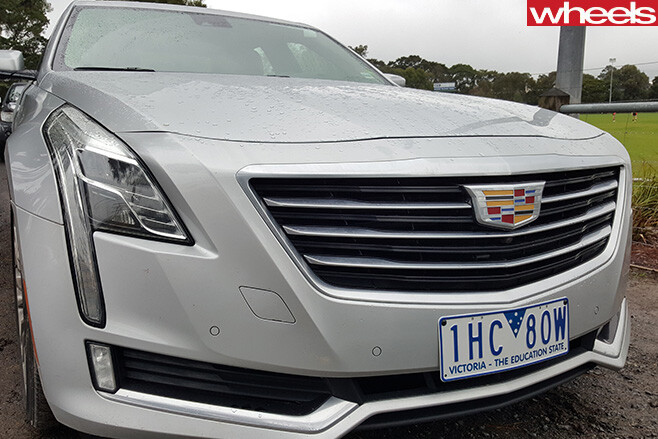 At nearly 5.2 metres long, the CT6 – which stands for Cadillac Touring 6 – is slightly larger than the current Holden-badged Caprice, making it an ideal candidate should Holden elect to retain its flagship nameplate. 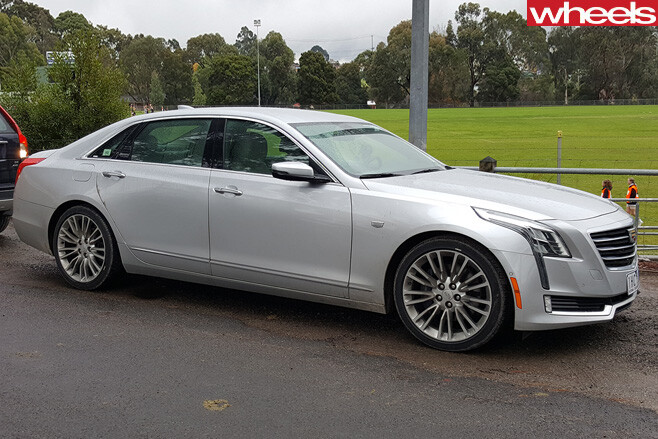 Alternatively, the CT6 or its successor could spearhead the oft-delayed return of the Cadillac brand to Australia, though that may yet be some years away. In early 2009, at the height of the Global Financial Crisis and just a few months before General Motors filed for Chapter 11 bankruptcy protection in the US, Holden pulled the plug on launching the BMW 5 Series-sized Cadillac CTS into this market a matter of weeks before its launch. 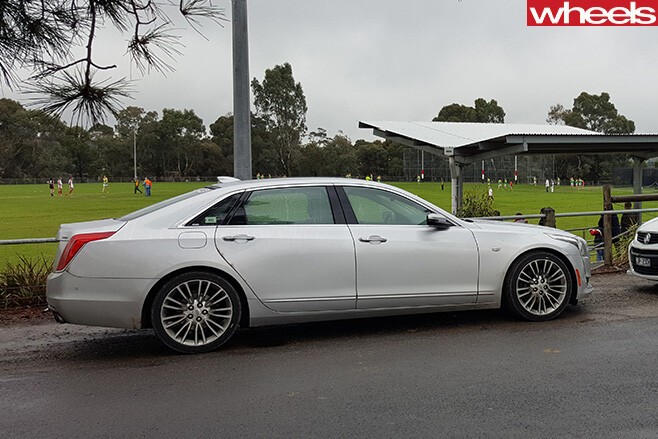 It is worth noting that Shanghai GM in China will also start assembling the CT6 in its various guises later this year, highlighting Cadillac’s desire to once again go truly global. Whether this particular left-hook prototype has something to do with that is unknown.

Unveiled last year as Cadillac’s first full-size rear-drive sedan since the demise of the famous Fleetwood line some 20 years ago, the CT6 has been designed to rival the likes of the Mercedes-Benz S-Class, BMW 7 Series, Audi A8, and Lexus LS in North America, but – similar to the Caprice in Australia – is priced substantially below all of these. In its home market, the CT6 is available with a range of petrol engines, starting with a 2.0-litre four-cylinder turbo, a 3.0-litre twin-turbo V6, and a 3.6-litre naturally aspirated V6. A twin-turbo V8-powered CT8 as well as a possible plug-in hybrid version were also mooted, but it is believed Cadillac will instead concentrate on an SUV spin-off to take on the top European and Japanese luxury crossovers such as the Audi Q7. 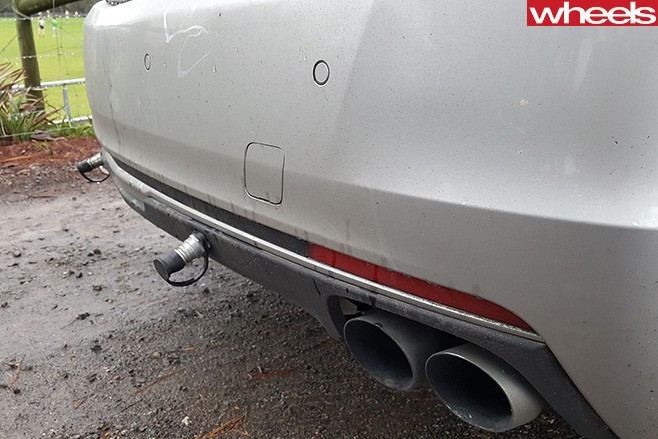 Meanwhile, Holden’s engineering division continues to keep itself busy putting the finishing touches on cars like the CT6 pictured here.

Expect to see more exotic prototypes in the not-too-distant future, so watch this space…