GM's new V8 hero unveiled, but will it come to Oz?

The sixth-generation Chevrolet Camaro has been revealed in Detroit as a smaller, lighter and faster coupe than the Aussie-engineered model it replaces.

The four-banger promises a sub-6.0-second sprint to 60mph (97km/h) and 7.8L/100km economy, with a sound amplifier boosting engine noise via the speakers.

The powered-up V6, meanwhile, gets cylinder-deactivation tech for the first time, and the V8 scores an auto-rev-matching facility for the standard six-speed manual and optional magnetic ride control borrowed from the Corvette ZL1.

An eight-speed automatic is optional with all three engines.

Every bit of the Camaro body and chassis is new except for the Chevy bow-tie badge and ‘SS’ bootlid badge.

This means an end to Camaro being Australian engineered, having shared over the past five years its Zeta platform architecture with the Holden Commodore.

The new Camaro is built on the Alpha rear-drive platform that underpins Cadillac models, yet Chevrolet claims 70 per cent of parts are unique. The new coupe is 28 per cent stiffer and up to 90kg lighter than the car it replaces, though it is also smaller.

Between 18- and 20-inch wheels are available, and although there is no burnout mode for the two-stage stability control like you’ll find in its Ford foe, we reckon the rear-drive Camaro will be able to do skids just fine.

A four-mode drive selector – with Snow/Ice, Tour, Sport and SS-only Track settings – changes the auto and ESC mapping, power steering weight and throttle sensitivity, and if a dual-mode exhaust is fitted even has a ‘stealth’ program in its quietest mode; very cool.

While the red, white and blue-badged Chevy coupe looks familiar on the outside, the interior appears transformed.

Lashings of leather atop the doors and alloy-look trim, knurled silver air vent surrounds and twin 8.0-inch high-resolution colour screens look to give Camaro a galloping big edge over its Mustang rival.

What you won’t find, however, is the steering wheel on the right hand side, at least not for now.

“A RHD variant is not in the current plan,” Holden spokesperson Kate Lonsdale told MOTOR. “Of course, if this was to change in the future, Holden would take a very close look at this exciting car.”

Holden has promised to deliver a V8-engined two-door sports car to Australian buyers by 2018 when local production of the Commodore V8 ends, but currently neither the Corvette nor this Chevrolet Camaro places the tiller on the right.

“We will continue to leverage GM’s global product portfolio and as promised will deliver a true sports car as part of this strategy,” adds Lonsdale.

We’ll have a closer dissection of what Camaro may mean for Aussie buyers in the July issue of MOTOR magazine. 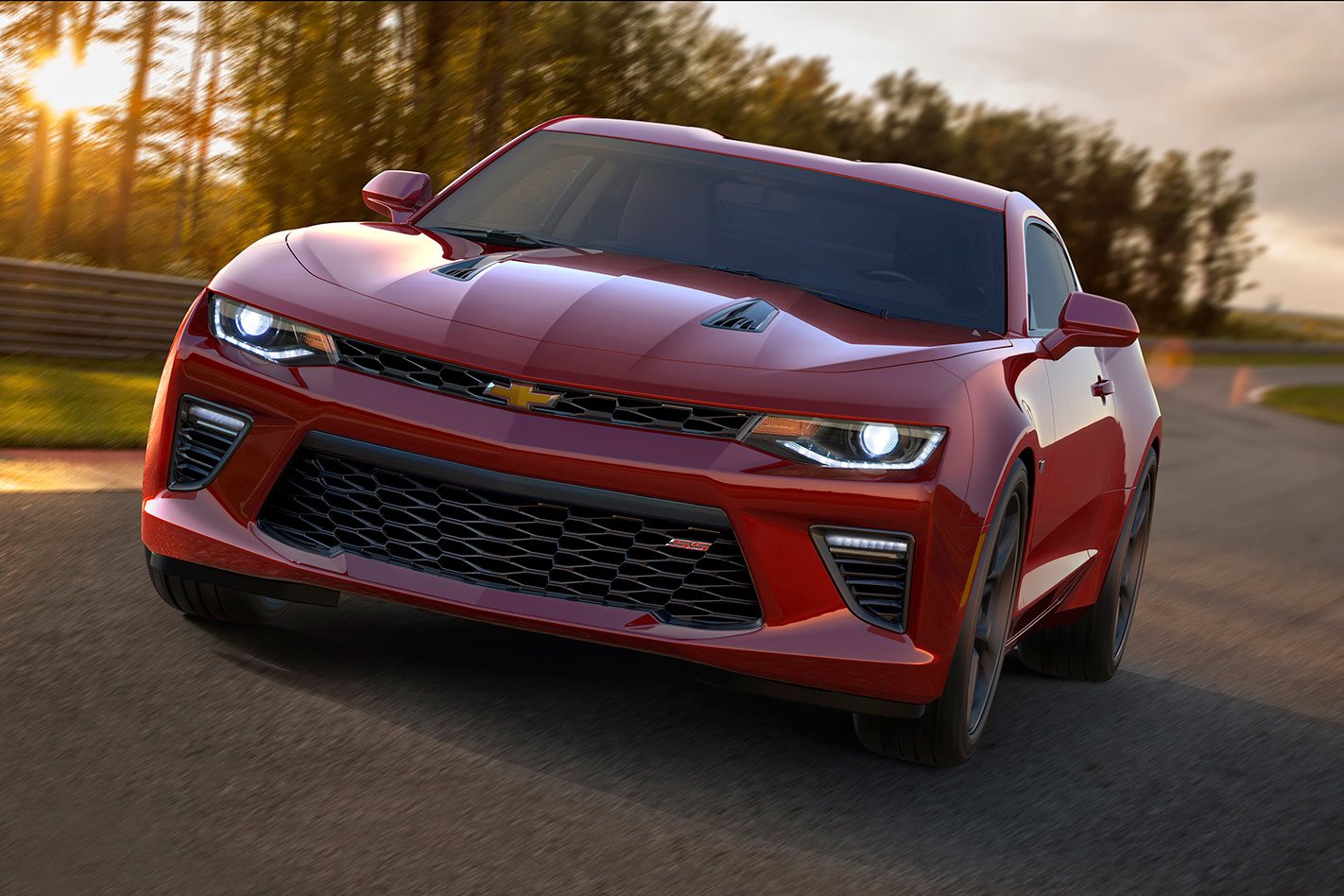 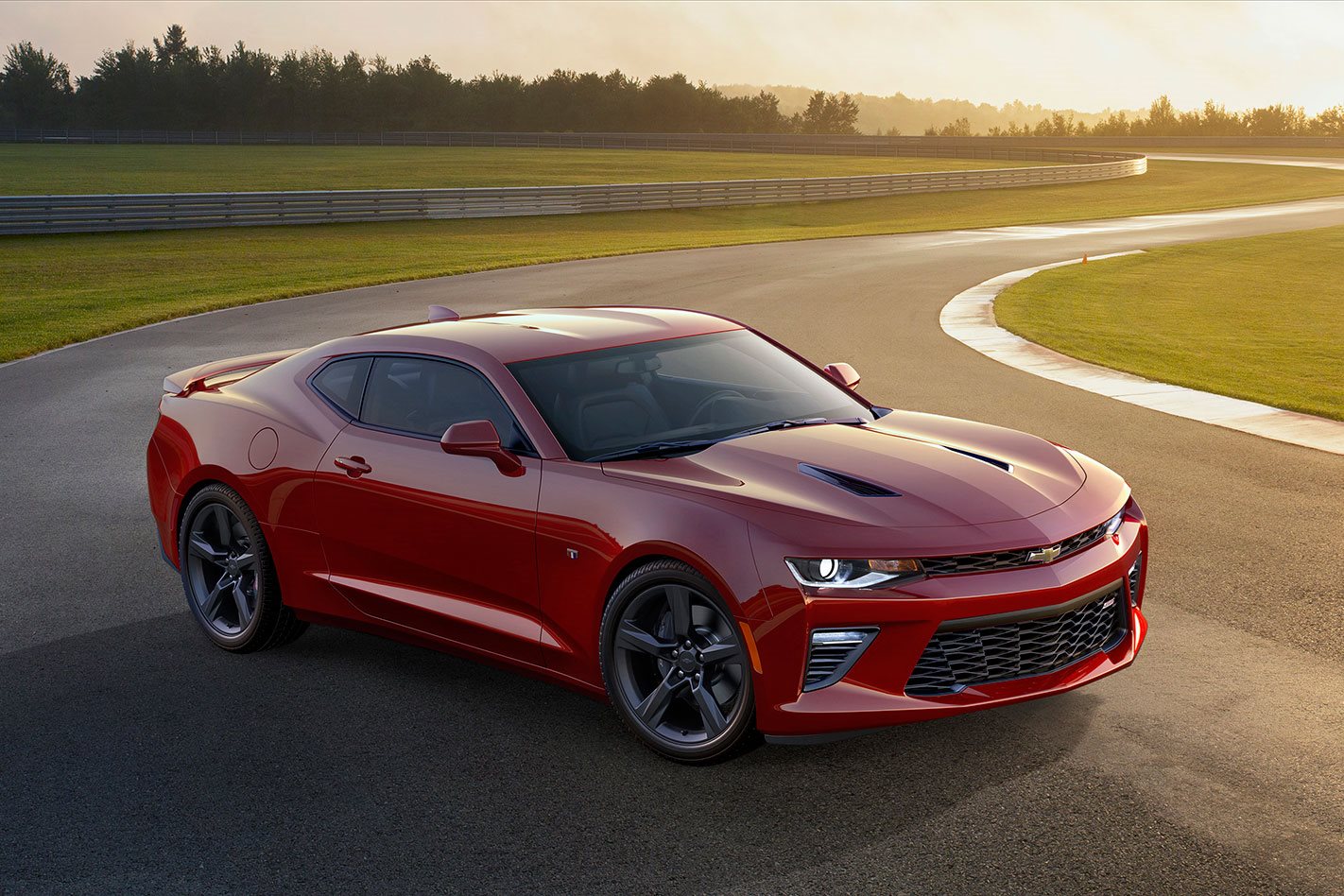 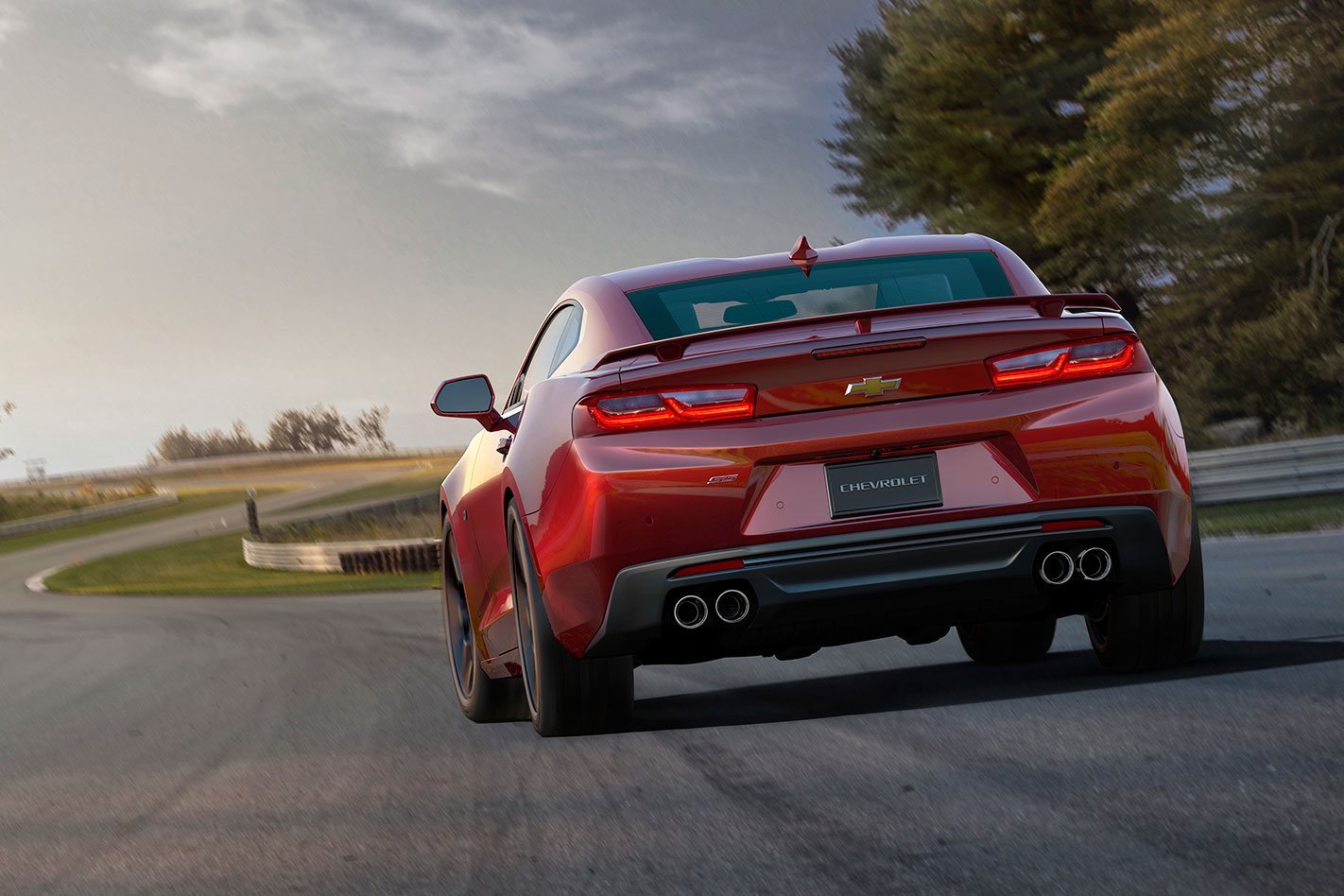 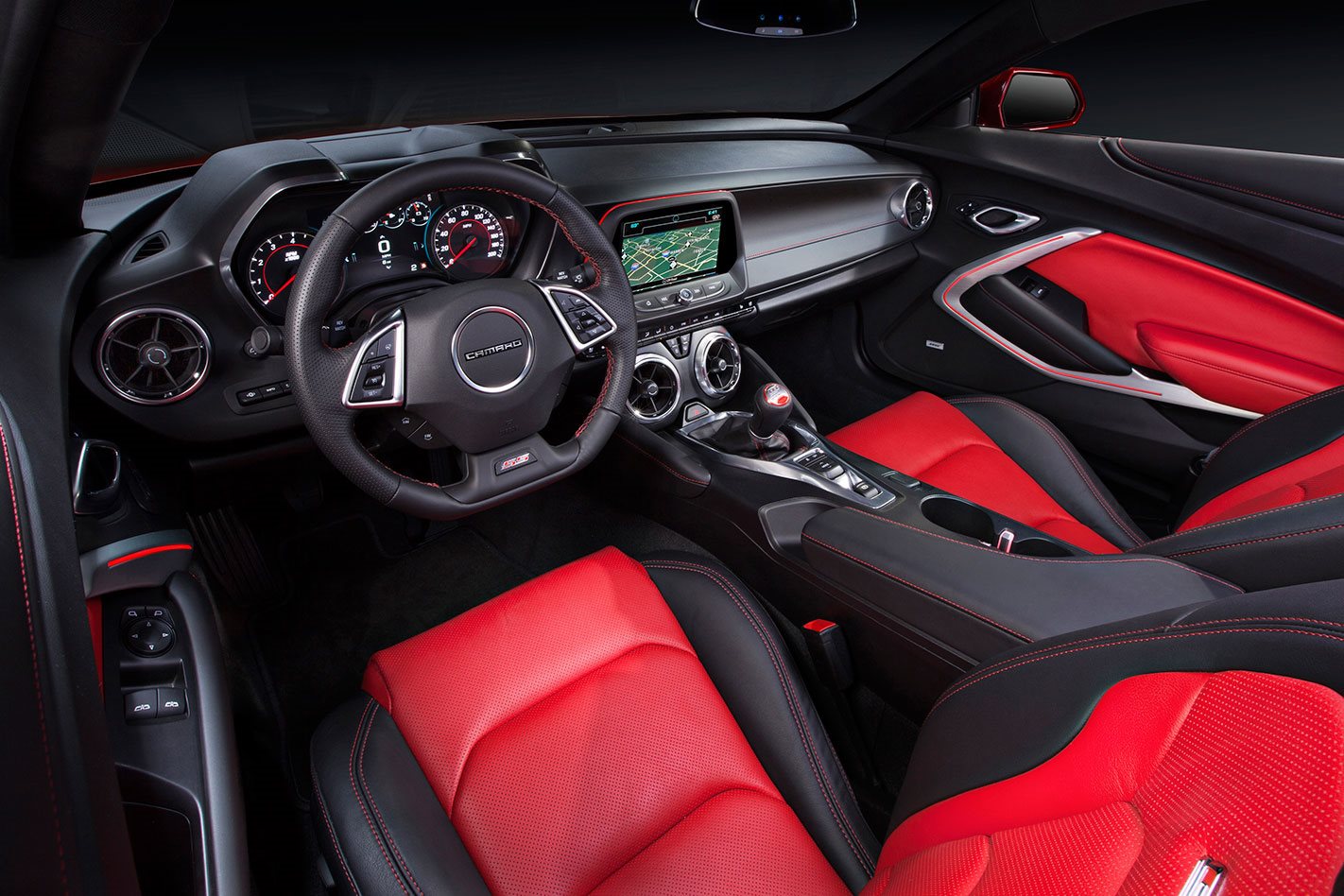 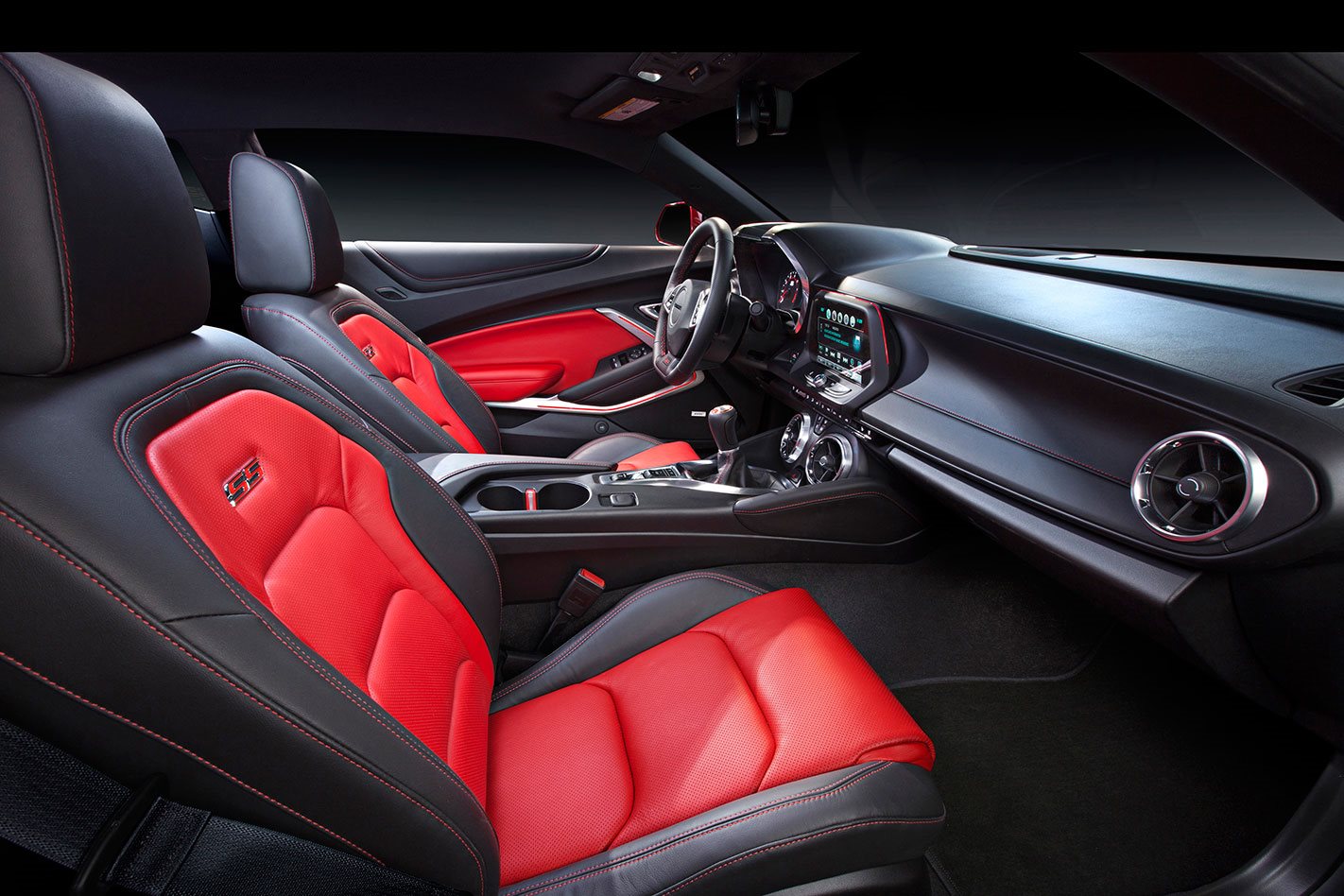 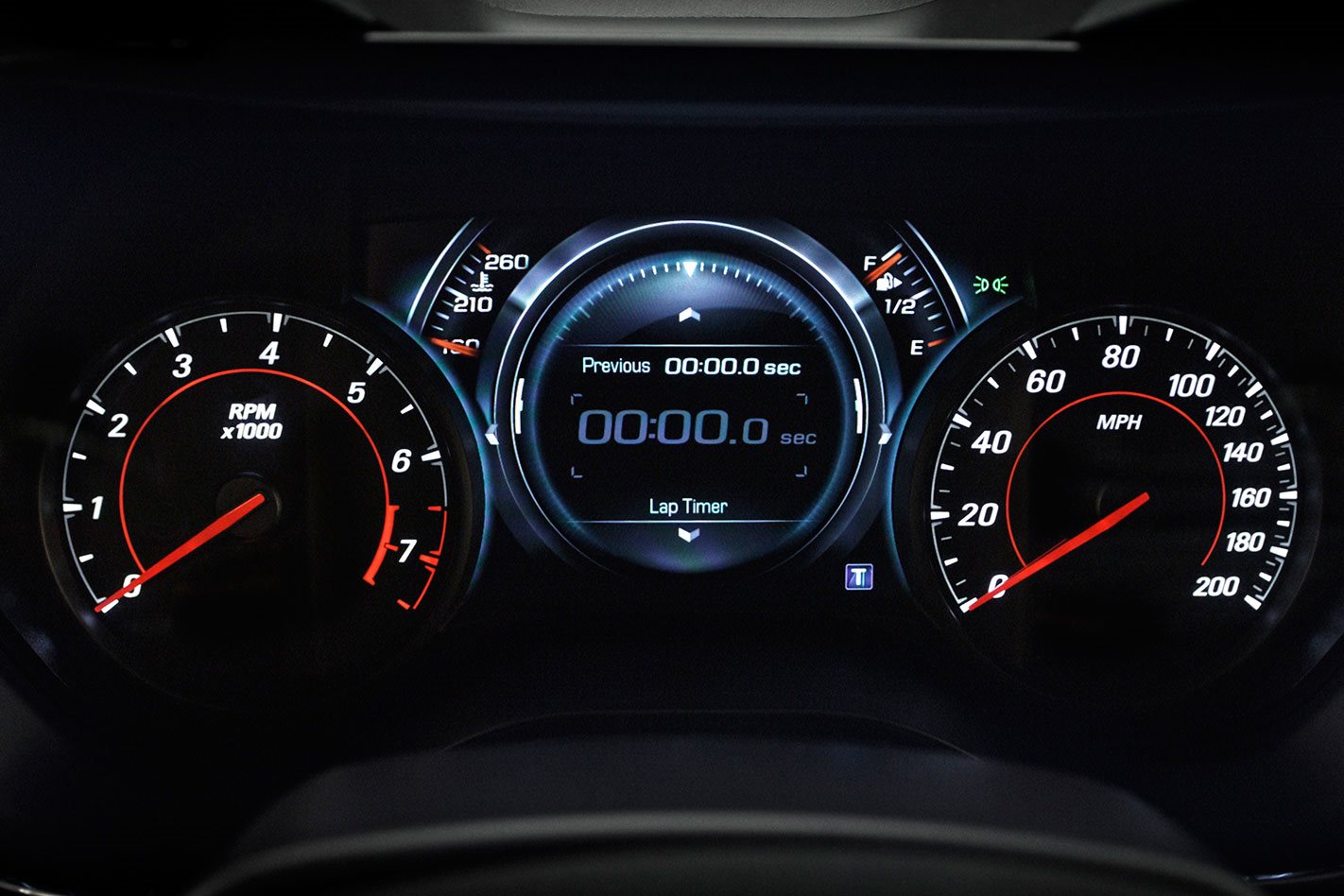 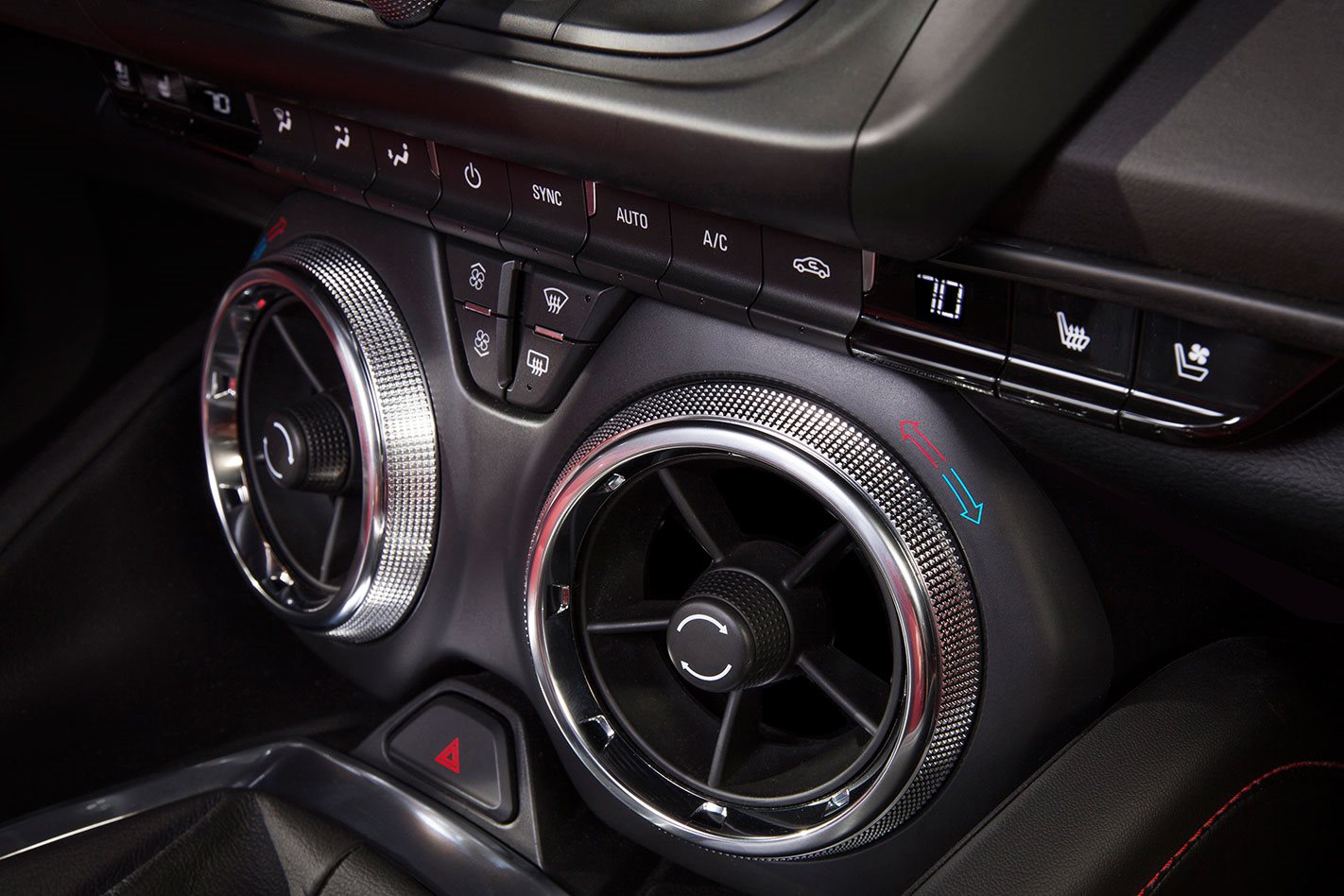