AUDI will have a rival to the Mercedes-Benz GLC Coupe and the BMW X4 on the market by 2019 as it ramps up plans to expand its growing SUV line-up.

The Audi Q4 will be built in Hungary from 2019, the first compact, coupe-silhouette SUV from the brand that will slot in between the smaller Q3 and the slightly larger Q5. Giving a hint at its origins, Audi will also move production of the Q3 from Spain to Hungary. 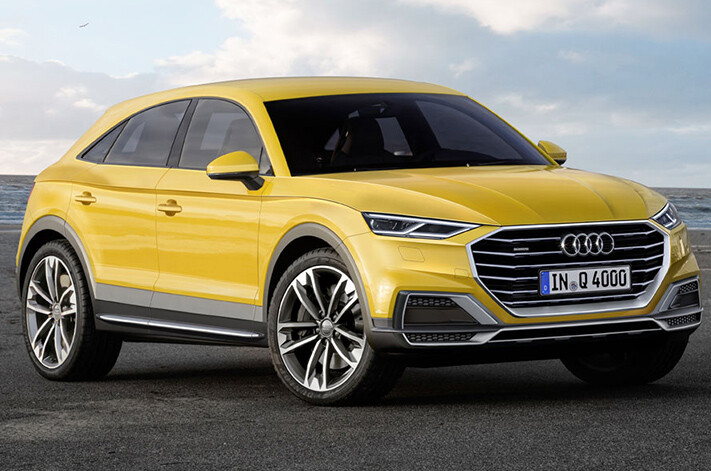 But in bigger news, production of the flagship Q8 will start a year earlier in 2018. Audi has pitched the Q8 as “opening a new segment for its top-end models”.

“The premium SUV in a coupe style combines great spaciousness with emotive design and offers the latest technologies in assistance and infotainment systems,” it said. 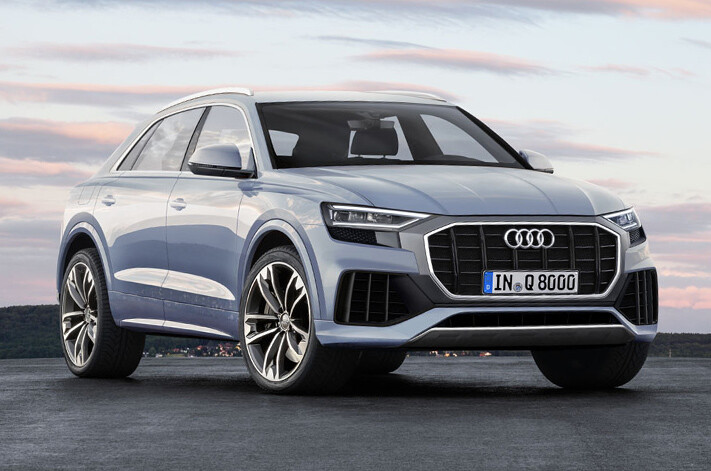 The Q8 – another coupe-styled SUV that is likely to take on the likes of the Maserati Levante and the Porsche Cayenne, will be built in Audi’s Slovak factory alongside the second-generation Audi Q7 and its plug-in electric spinoff, the Q7 e-tron.

The two SUVs are part of a big SUV push expected from Audi in the next few years. Other high-riding spin-offs are expected to include a 2.0-litre turbocharged Q2 S and more potent RS, a new Q5 RS featuring a turbocharged V6, and potentially an SQ8 featuring the same hybrid drivetrain as under the SQ7’s skin. 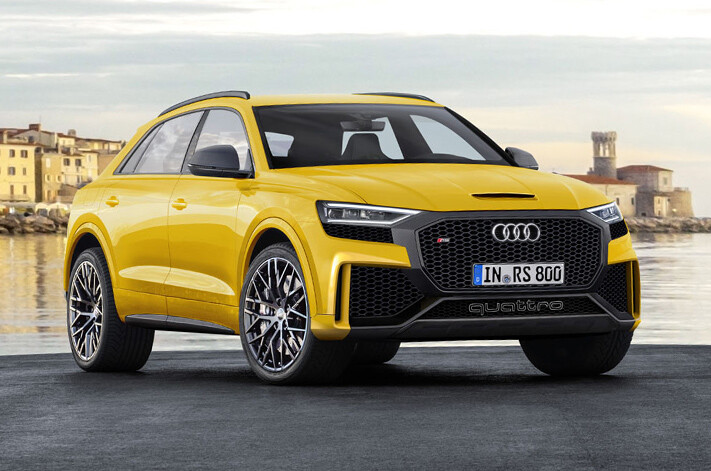 Audi is believed to be close to revealing an all-new A8 limousine that will take the technology fight up to the box-fresh BMW 7 Series and soon-to-be-updated Mercedes-Benz S-Class.