EUROPE will swap out the 2018 Holden Commodore VXR’s V6 engine for its version of the hot hatch in favour of a turbo 2.0-litre unit producing less power, but more torque.

Opel announced overnight that the engine will make its debut under the bonnet of the Insignia GSi set for an unveil at September’s Frankfurt Motor Show; a car that wears a very similar skin to that unveiled for the Holden-badged version equipped with a 3.6-litre V6 that will produce around 231kW/336Nm.

However, Europe’s version will have two big points of difference. First, the 2.0-litre four-pot it will use to send drive to all four wheels via the Twinster torque vectoring system will produce 191kW and a much beefier 400Nm. Second, instead of the Aussie version’s nine-speed auto, the hot Eurodore will use an all-new eight-speed auto – complete with steering wheel-mounted paddle shifters.

In fact, it was this drivetrain combination that was snapped at the Nurburgring, giving us our first hint that Holden may also be working on a more performance-focussed version of the closely related NG Commodore. 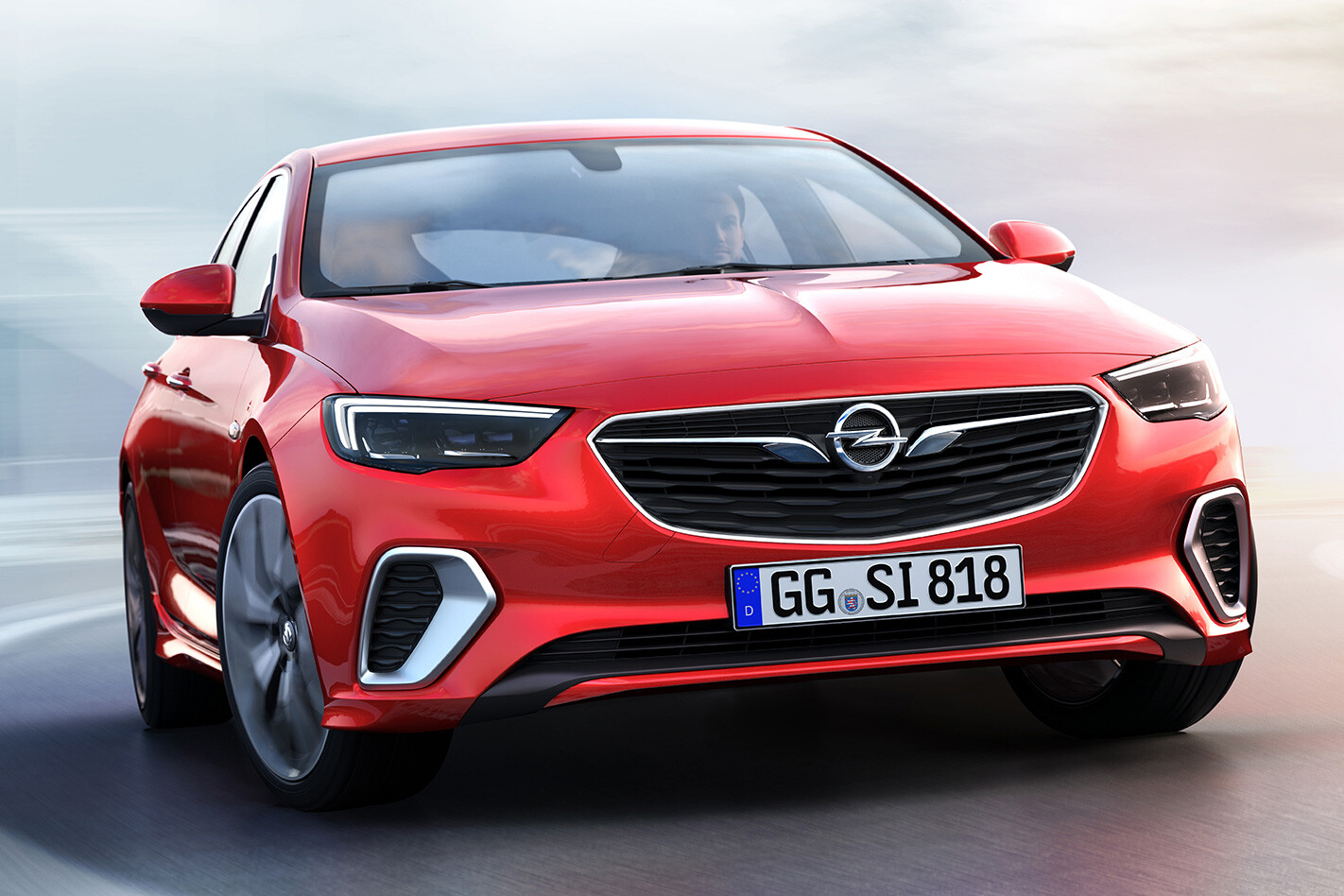 One of the main developments made for the Euro hot hatch – the new Commodore will switch from its traditional four-door sedan layout to a five-door hatchback when it arrives early next year – is the inclusion of a Competition mode, activated via a double press on the electronic stability control button. Other selectable drive modes include Standard, Tour and Sport.

According to Opel, its engineers used the Nurburgring to develop an “all-new” chassis for the GSi. It sits 10mm lower on “special” adaptive shock absorbers to keep body roll to a minimum, and uses four-pot Brembo brake calipers wrapped around 345mm discs.

The big bonus for Euro hot hatch fans, though, is likely to be fuel economy. The petrol four-pot helps shed up to 160kg compared with the 2.8-litre turbocharged V6 Insignia OPC it will replace, meaning fuel economy will come in at around 9.0L/100km on the European cycle.

No fuel figures have yet been offered for the Holden-badged version ahead of its arrival here early next year. Europe will also have a diesel-engined version of the Insignia GSi offered.