2018 Holden Commodore developed at the Nurburgring

It might lack a performance V8, but Next Generation Commodore will benefit from local chassis tuning and racetrack development.

THERE won’t be a V8-powered performance flagship, but Holden’s all-new 2018 Commodore is set to benefit from handling honed at the infamous Nurburgring circuit.

Holden engineers have been heavily involved in the development of the imported Commodore, which will be a rebadged version of the next-generation Opel Insignia, with chassis development engineer Rob Trubiani among those flown to Germany to test the car at the Nordschleife.

However, the days of every Commodore variant featuring a chassis tuned specially for Aussie roads are gone.

Only one variant in the new model line-up – the range-topping V6 all-wheel drive - will benefit from a unique Australian suspension and steering tune, developed at Holden’s Lang Lang proving ground. 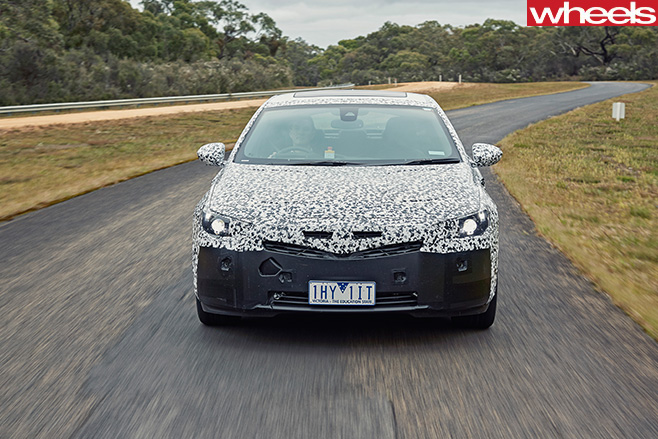 The remainder of the range, which will include front-wheel drive, four-cylinder models, will feature global chassis tunes.

Yet Holden is confident the new Commodore will “deliver on our promise that it’ll be great to drive.”

The new car, known internally as the Next Generation (NG) Commodore, is built on GM’s all-new E2 architecture and will be significantly lighter than today’s locally made Commodore, with Holden claiming weight savings of up to 200-300kg.

The lighter body is also smaller, with the new Commodore set to shrink in every dimension except height. Overall length is down 74mm, while the new car is also 36mm narrower and rides on a wheelbase shrunk by 86mm when compared to today’s car. 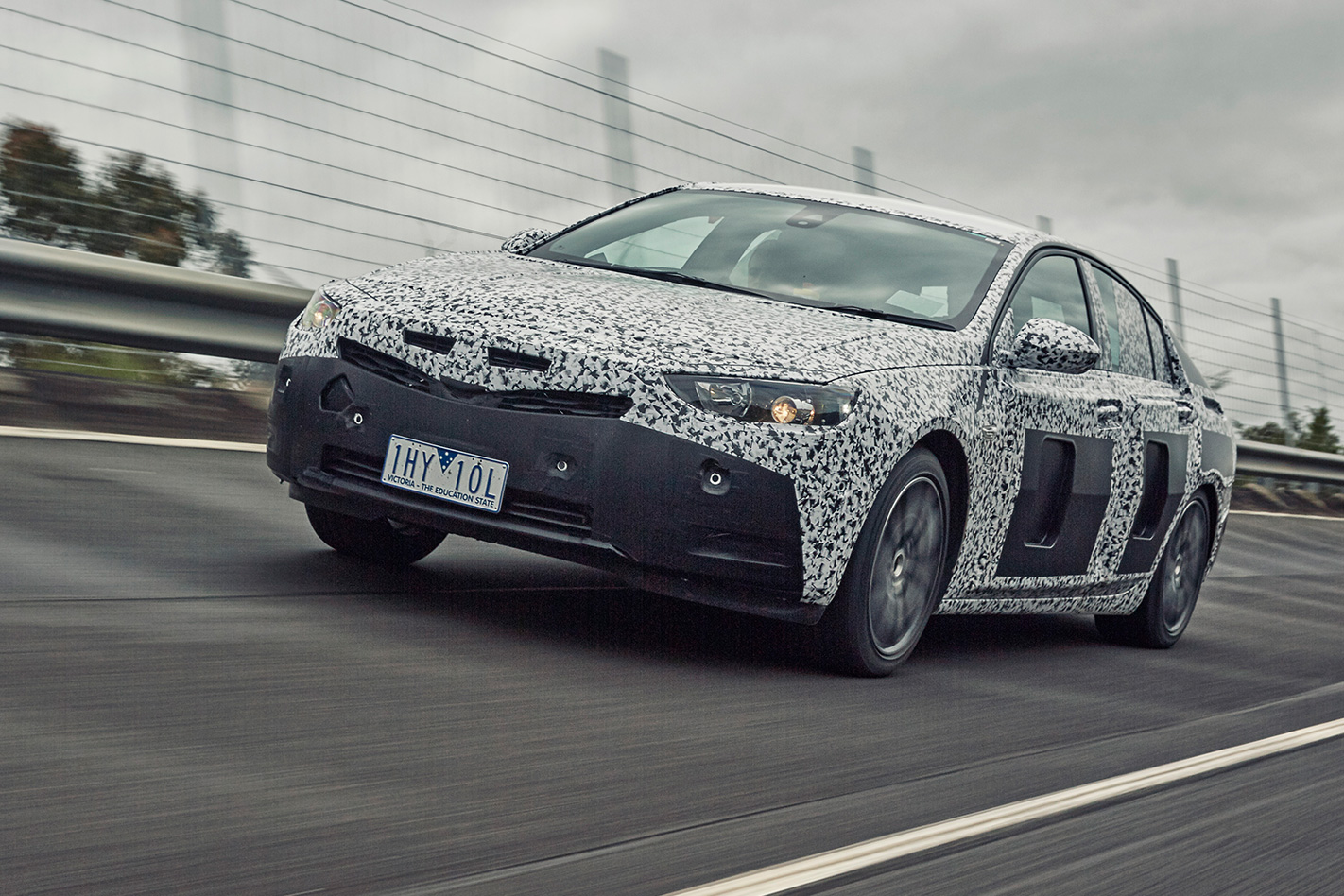 It makes sense for Holden to focus its chassis tuning efforts on the V6 variant. The inclusion of a V6 engine in GM’s global development program only came about at Holden’s request, and roughly 70 percent of current Commodore sales include a V6 engine.

Confirmed to produce 230kW and 370Nm, the new Commodore’s V6 is a redevelopment of the current car’s engine and will include a direct injection Active Fuel Management system to improve efficiency. 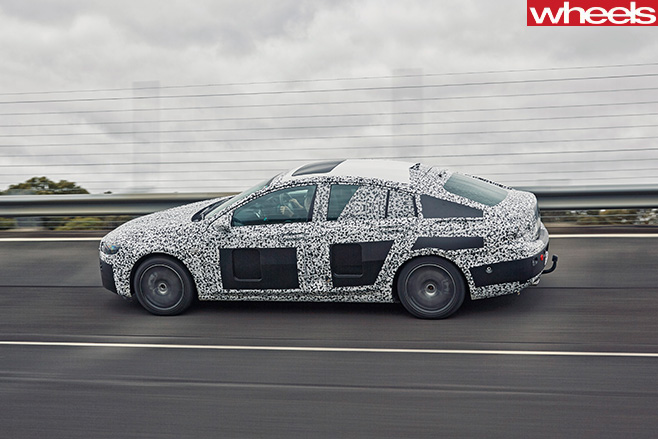 It will be paired with a 9-speed automatic gearbox (no manual will be offered) and will propel the new Commodore from 0-100km/h in 6.0 seconds.

That’s a second slower than today’s SS Commodore which is powered by 6.2-litre V8.

V6 variants of the next-gen Commodore will also feature adaptive damping to improve ride quality and handling, while drive will be sent to both axles via an adaptive four-wheel-drive system with torque vectoring.