Behind the lightly facelifted front of the Lamborghini Aventador S lies a significantly changed supercar than the one that rolled from the bullfighting arena four years ago.

The word ‘new’ crops up several times with the Aventador S, and this time it may not be a case of arms-flailing Italian exaggeration. Surprisingly the 6.5-litre naturally aspirated V12 appears least-changed, with a carry-over 690Nm, 515kW moving to 544kW – although still behind the Superveloce’s 552kW – and the rev ceiling raised from 8350rpm to 8500rpm. 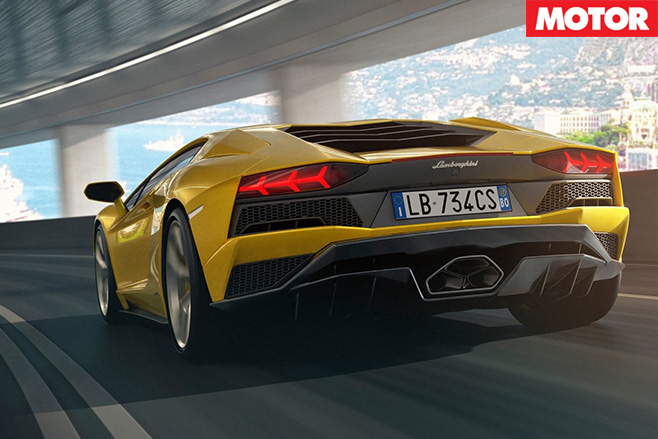 Beneath the carry-over carbonfibre monocoque chassis with aluminium frames, there is new suspension geometry including upper and lower control arms, new springs and new variable dampers as part of a new Lamborghini Magneto-rheological Suspension (LMS). 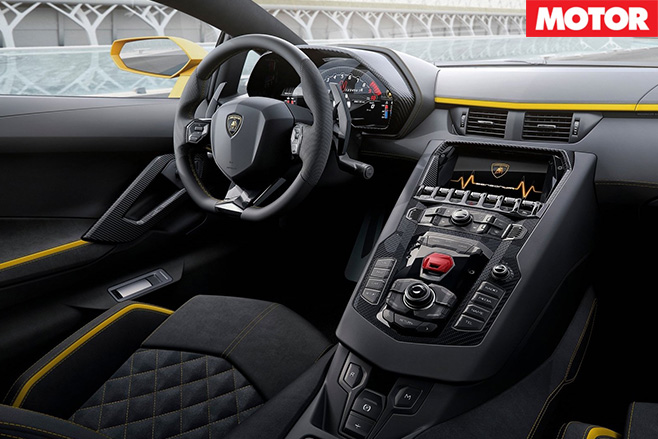 In Sport mode, 90 per cent of drive goes to the rear, but in addition to the carry-over Strada and Corsa modes comes a new – appropriately for a Lambo driver – Ego mode that allows a mix-and-match of traction, steering and suspension settings. 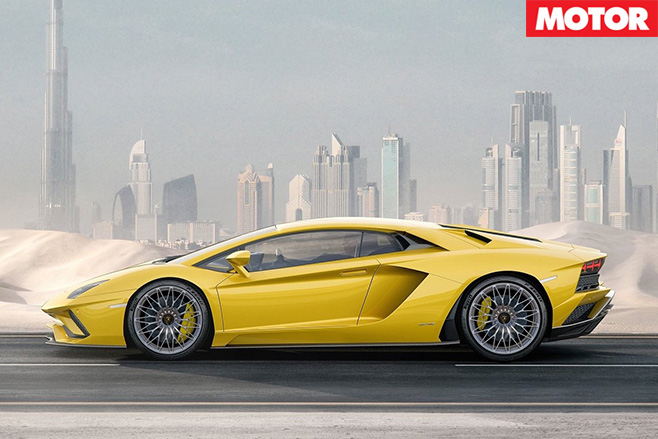 Behind the lightly revised nose including a longer lower splitter, front downforce is increased by 130 per cent compared with the LP700-4. An active wing teams with a new rear diffuser and redesigned vertical fins that reduce drag, while maximum downforce improves by over 50 per cent. Inside there is a new colour screen ahead of the driver, borrowed from Audi. 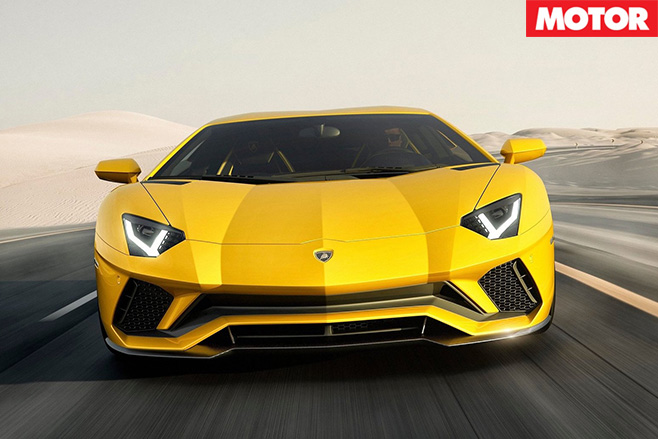